In Cantonese and Japanese with English subtitles

When Hong Kong teenager Chi Gau Shin (Tse Wai Kit, SCHOOL ON FIRE) wins a trip to Japan, he unleashes a chain of events that will soon bring him from the secluded fishing village of Po Toi O to Tokyo, by way of Kamagasaki – the so-called slums of Osaka. On the way, he connects with a barely competent tour guide named Kumi and the shapeshifting, loud-mouthed and loveable thief Akane. Upon returning home with this merry band of schemers, Gau Shin finds his family of resourceful counterfeiters on the verge of expropriation. A multinational conglomerate led by a ruthless Japanese developer has found the village, and is determined to raze it to build the new center of world trade!

Read More about WHAT’S UP CONNECTION 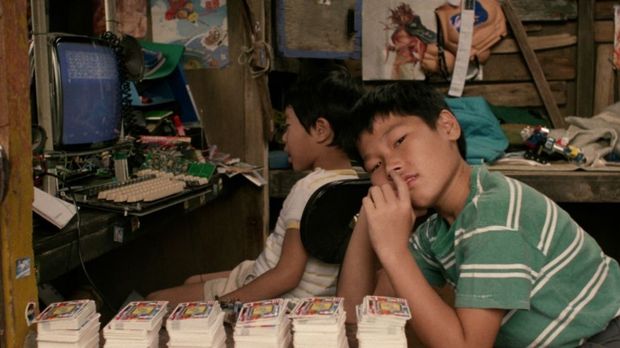