ETHERIA is a monthly screening series at the Los Feliz 3 Theater in Los Angeles, California showing only the craziest, best, most fantastic genre films ever directed by women. ETHERIA is based on the annual film festival of the same name, which showcases the best new talent in women horror, sci-fi, fantasy, comedy, and action filmmakers. Every month you’ll see something amazing, always made by women, and always up your alley, whether it’s a retrospective, re-release, or a brand new film. 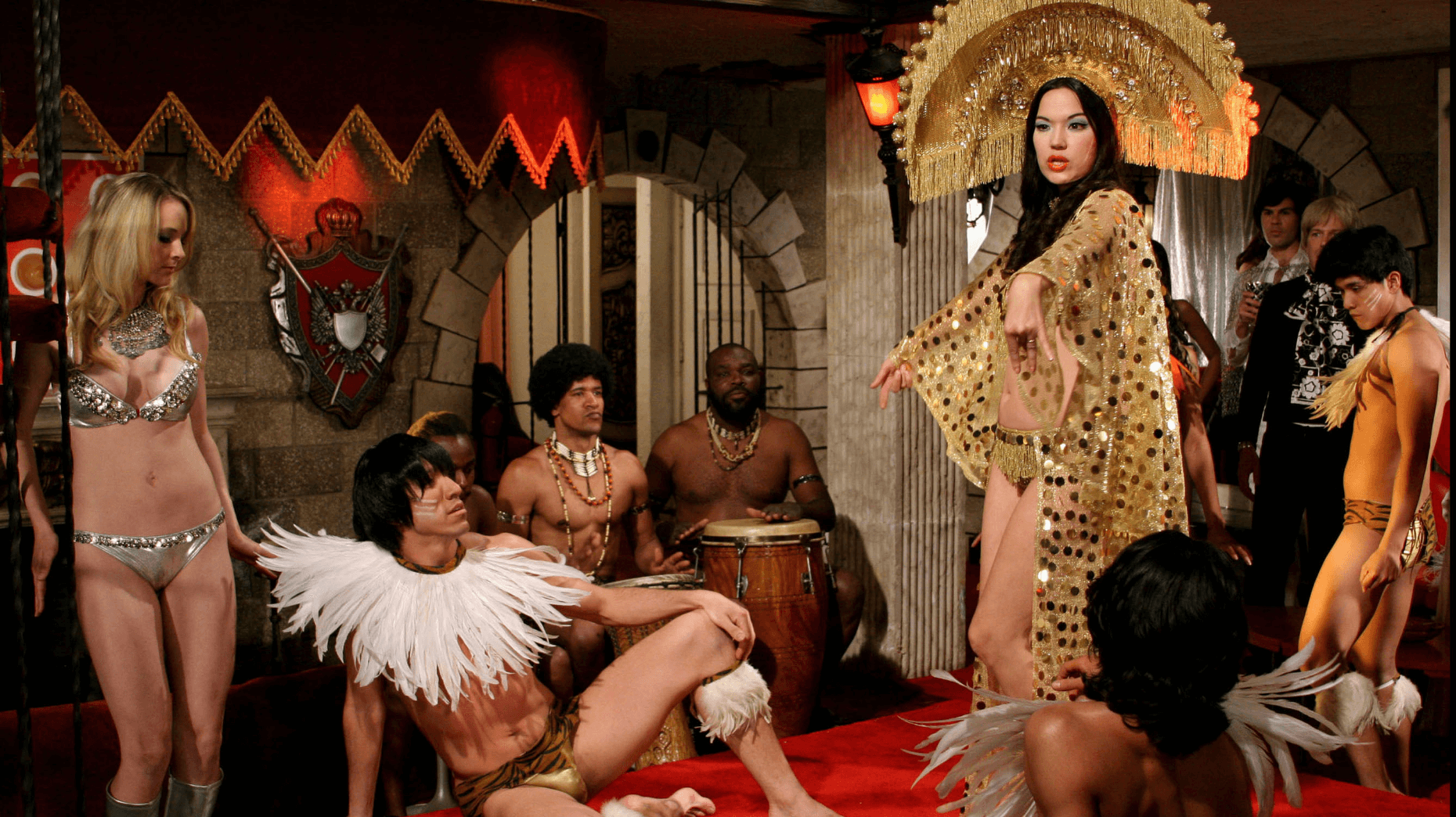 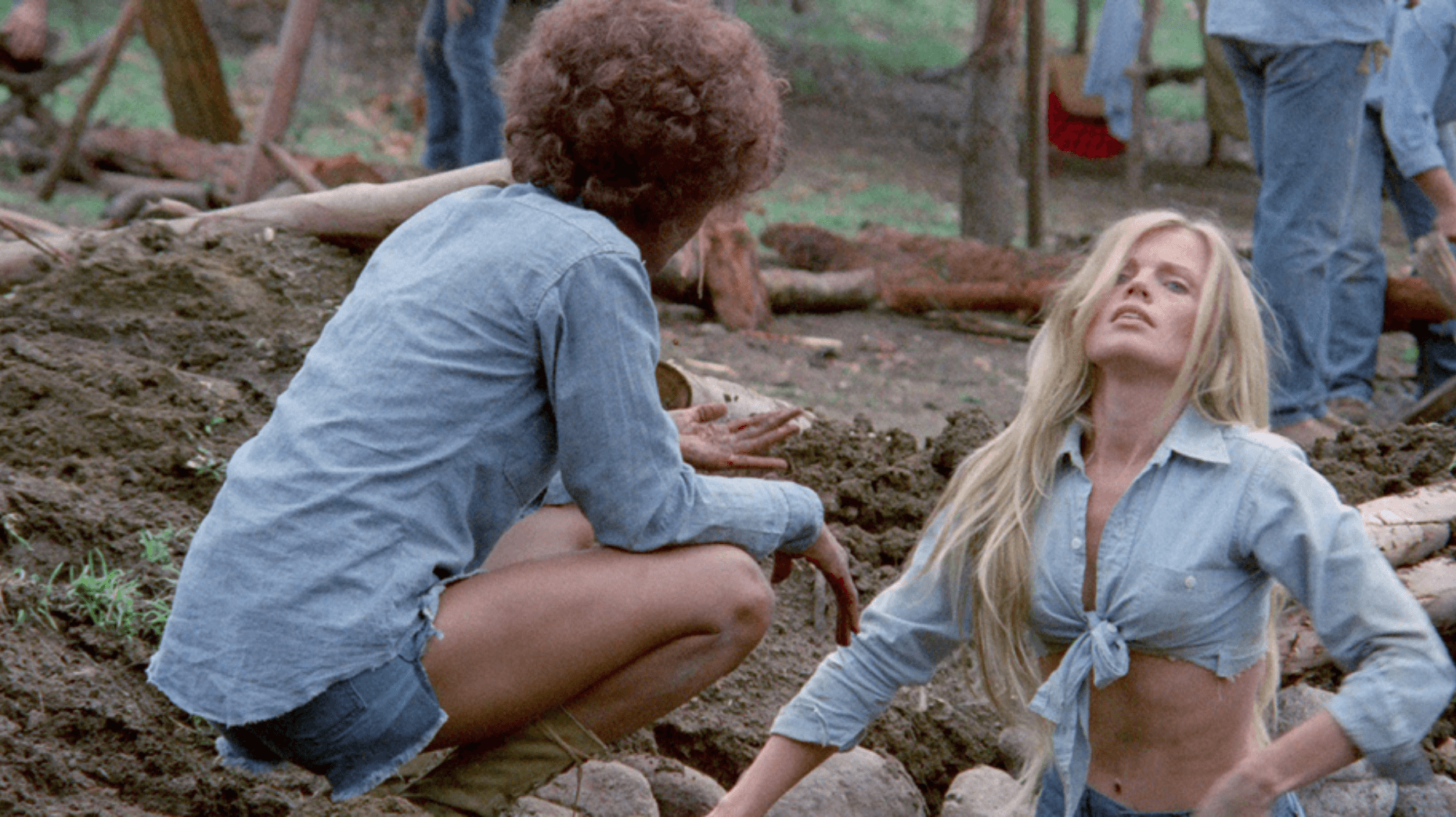