The American Cinematheque believes that cinema is a communal experience with the power to entertain, enlighten and inspire. We build a diverse and engaged film community through immersive film curation, conversation, and presentation. We bridge the filmmaker to the audience and film history to its future.

The American Cinematheque grew out of the legendary Filmex (The Los Angeles International Film Exposition) which ran from 1971 through 1983.

In 1984, after an inspiring trip to the Cinémathèque Française in Paris, Filmmaker Sydney Pollack joined forces with Gary Abrahams & Gary Essert, the team behind the legendary Filmex (The Los Angeles International Film Exposition) to develop a year-round film festival for the city of Los Angeles where cinephiles and filmmakers could discover, engage with and discuss the seventh art.

Since it began screening films to the public in 1985, the American Cinematheque has provided diverse film programming and immersive in-person discussions and events with thousands of filmmakers and luminaries, presenting new and repertory cinema to Los Angeles.

True to the hope and intent of Sydney Pollack, the American Cinematheque is a place where both the public and members of the film industry come together as a community with the common language of film.

Whether in theatres or in the virtual space, everything we do is rooted in the collective, communal experience of moviegoing.

More About Our Theatres

We believe that showcasing film with the best quality of picture and sound preserves the awe-inspiring power of cinema for those experiencing it. We screen in 35mm, 70mm, nitrate as well as state-of-the-art digital – with an expert team of union projectionists in the booths.

More About Our Theatres 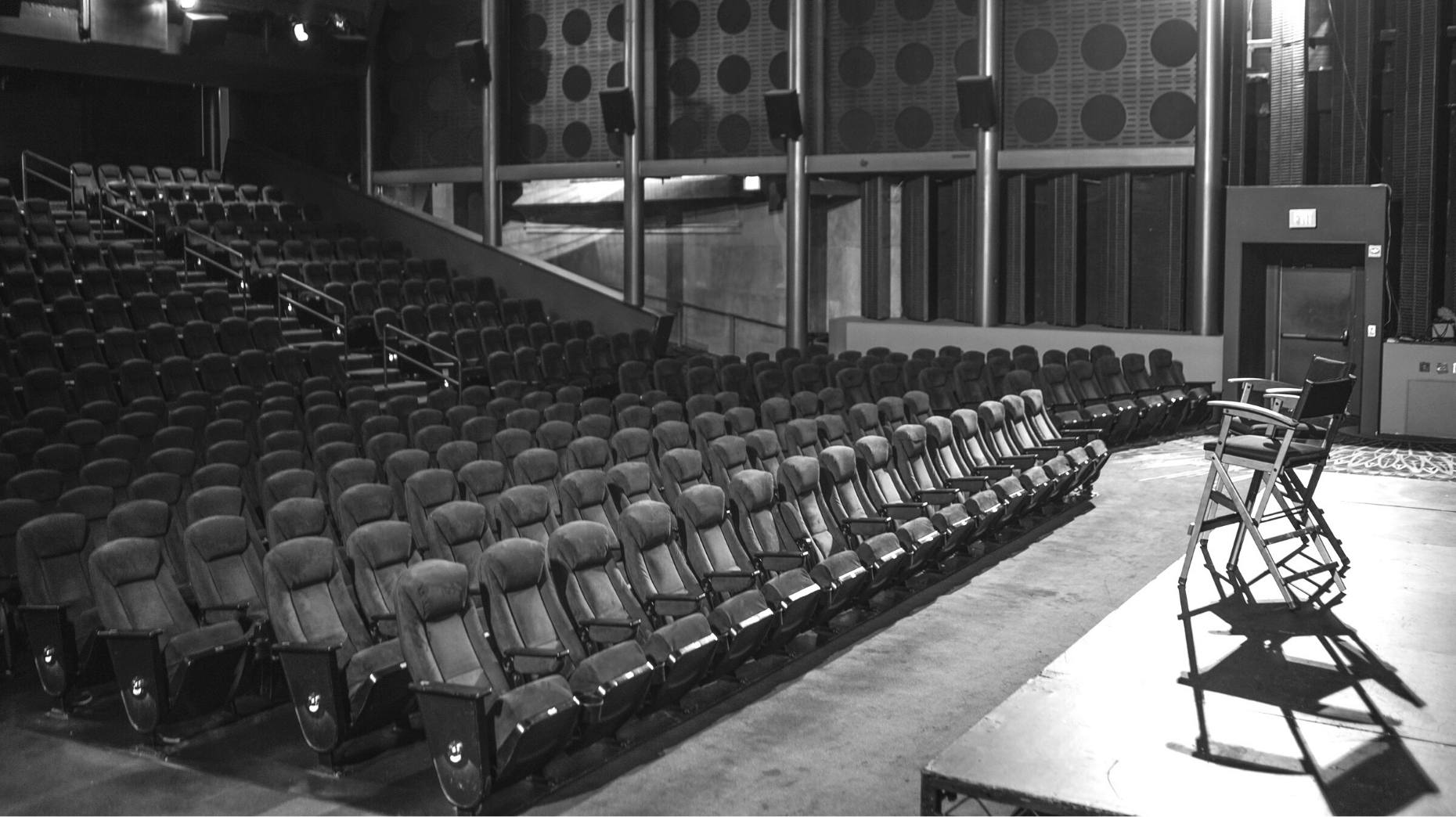