Wong Kar Wai’s scintillating debut feature is a kinetic, hyper-cool crime thriller graced with flashes of the impressionistic, daydream visual style for which he would become renowned. Set amidst Hong Kong’s ruthless, neon-lit gangland underworld, this operatic saga of ambition, honor, and revenge stars Andy Lau as a small-time mob enforcer who finds himself torn between a burgeoning romance with his ailing cousin (Maggie Cheung, in the first of her iconic collaborations with the director) and his loyalty to his loose cannon partner in crime (Jacky Cheung) whose reckless attempts to make a name for himself unleash a spiral of violence. 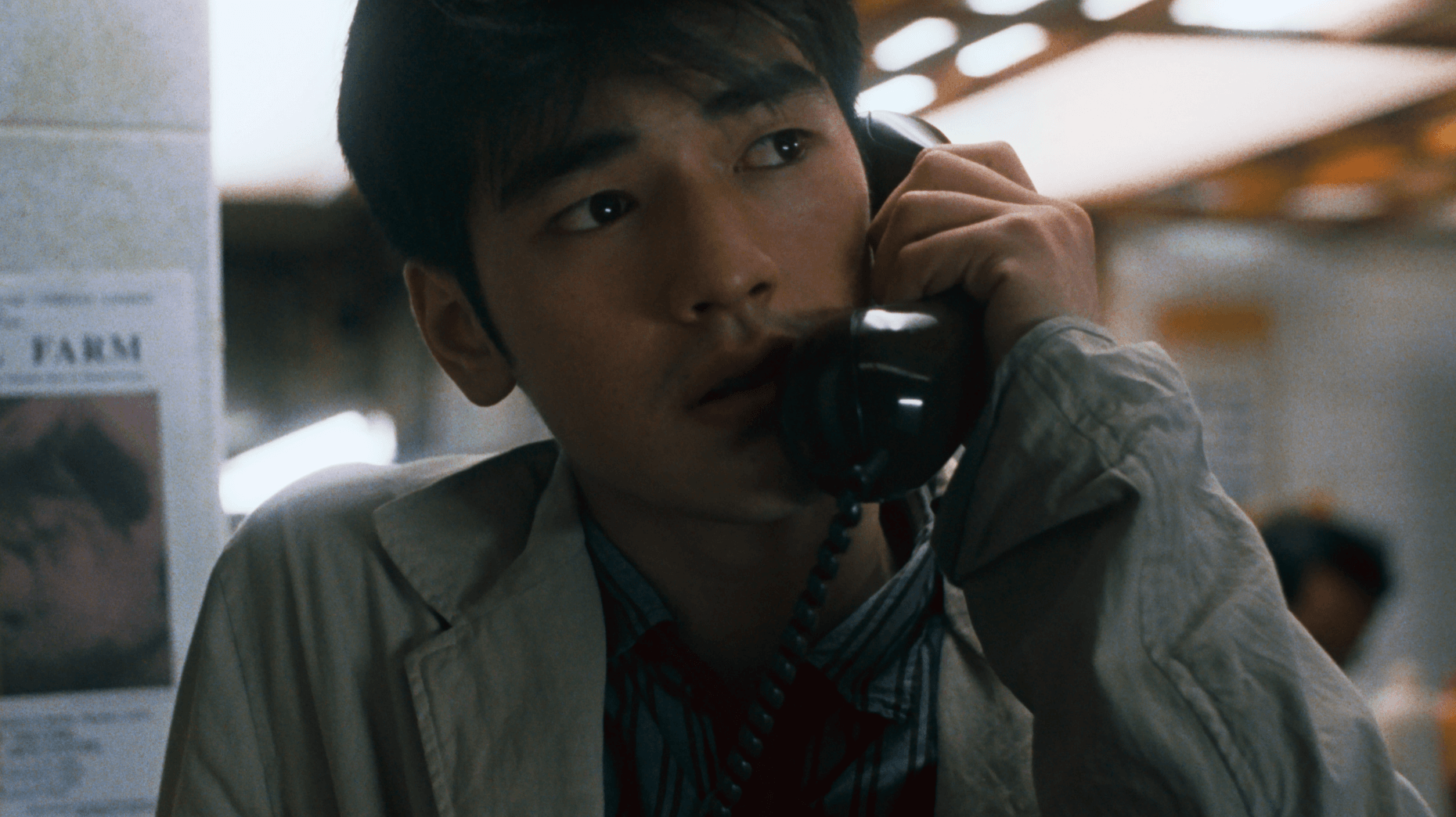 event
Read More about DAYS OF BEING WILD / FALLEN ANGELS

DAYS OF BEING WILD / FALLEN ANGELS 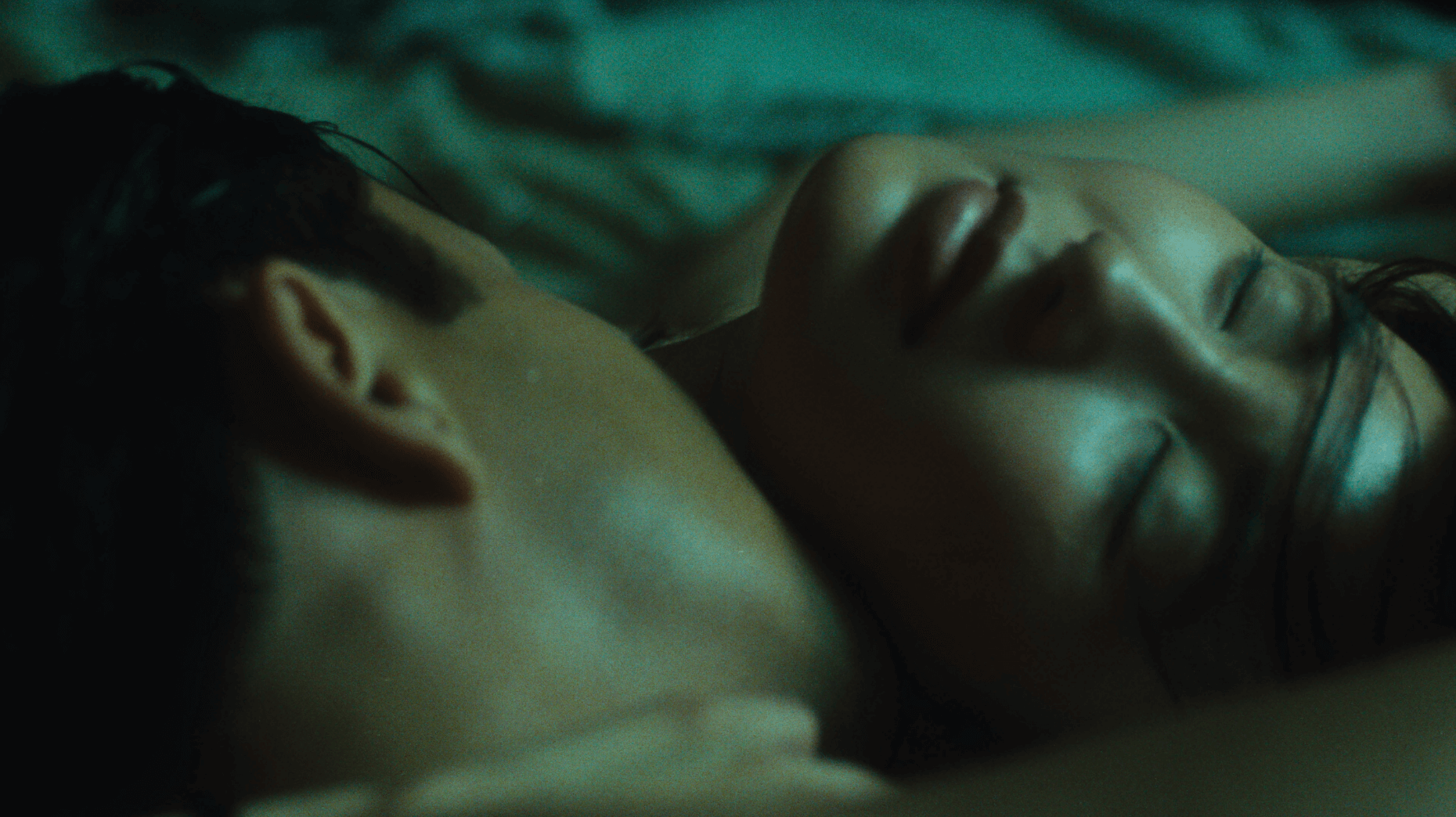