George Miller produced and co-wrote this adaptation of Dick King-Smith’s 1983 novel, which tells the inspirational story of a shy Yorkshire piglet who doesn’t quite know his place in the world. But when Farmer Hoggett (James Cromwell) wins him at the county fair, Babe discovers that he can be anything he wants to be – even an award-winning sheepdog! With the help of a delightful assortment of barnyard friends, the heroic little pig is headed for the challenge of his life in this endearing and fun-filled classic. Winner of Best Visual Effects at the 1996 Academy Awards.

George Miller directs this imaginative sequel, which takes the three musketeers, Babe, Ferdy and Mrs. Hoggett, on a crusade into the midst of a large city where despite incredible obstacles, they’re able to turn enemies into friends, raise enough money to save the farm and combine the two worlds into one. Once again, it’s Babe’s kind and steady heart that achieves miracles, in this delightful, yet surprisingly darker installment. 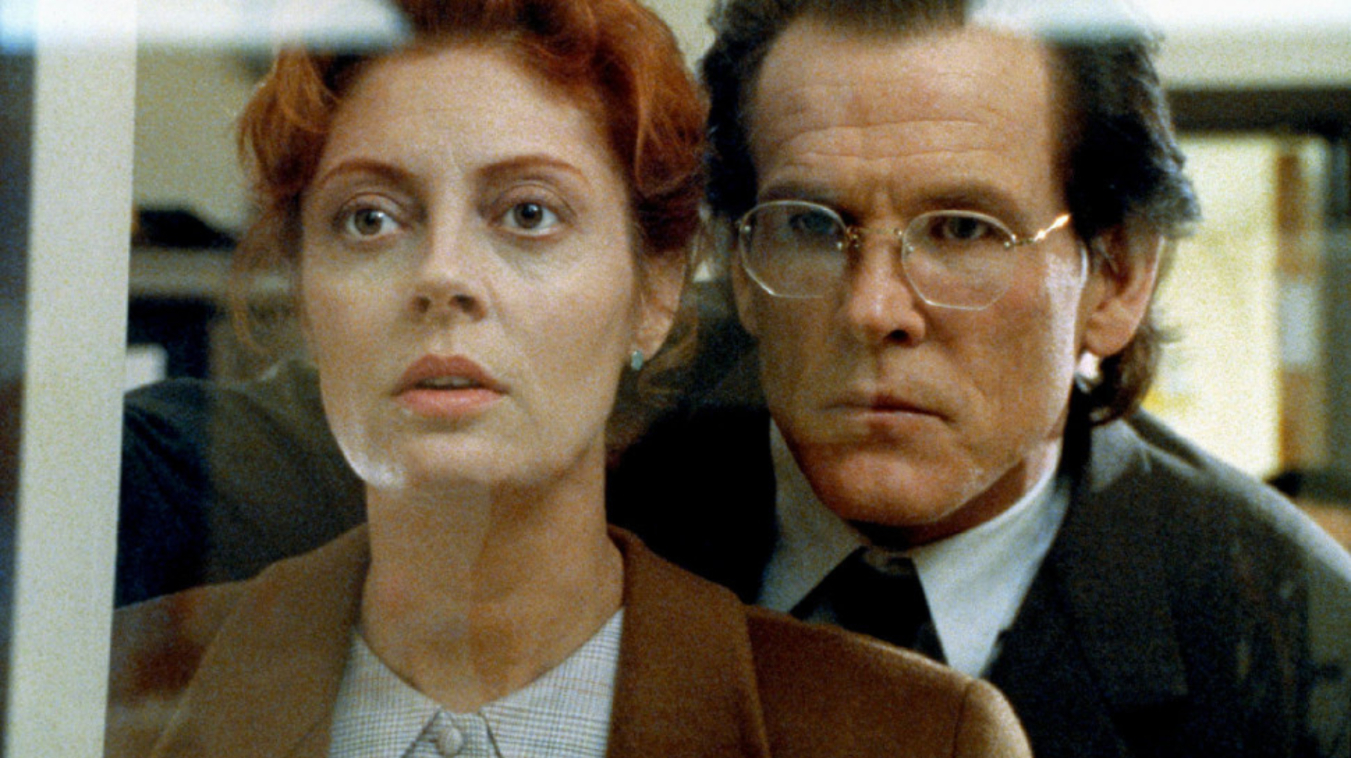 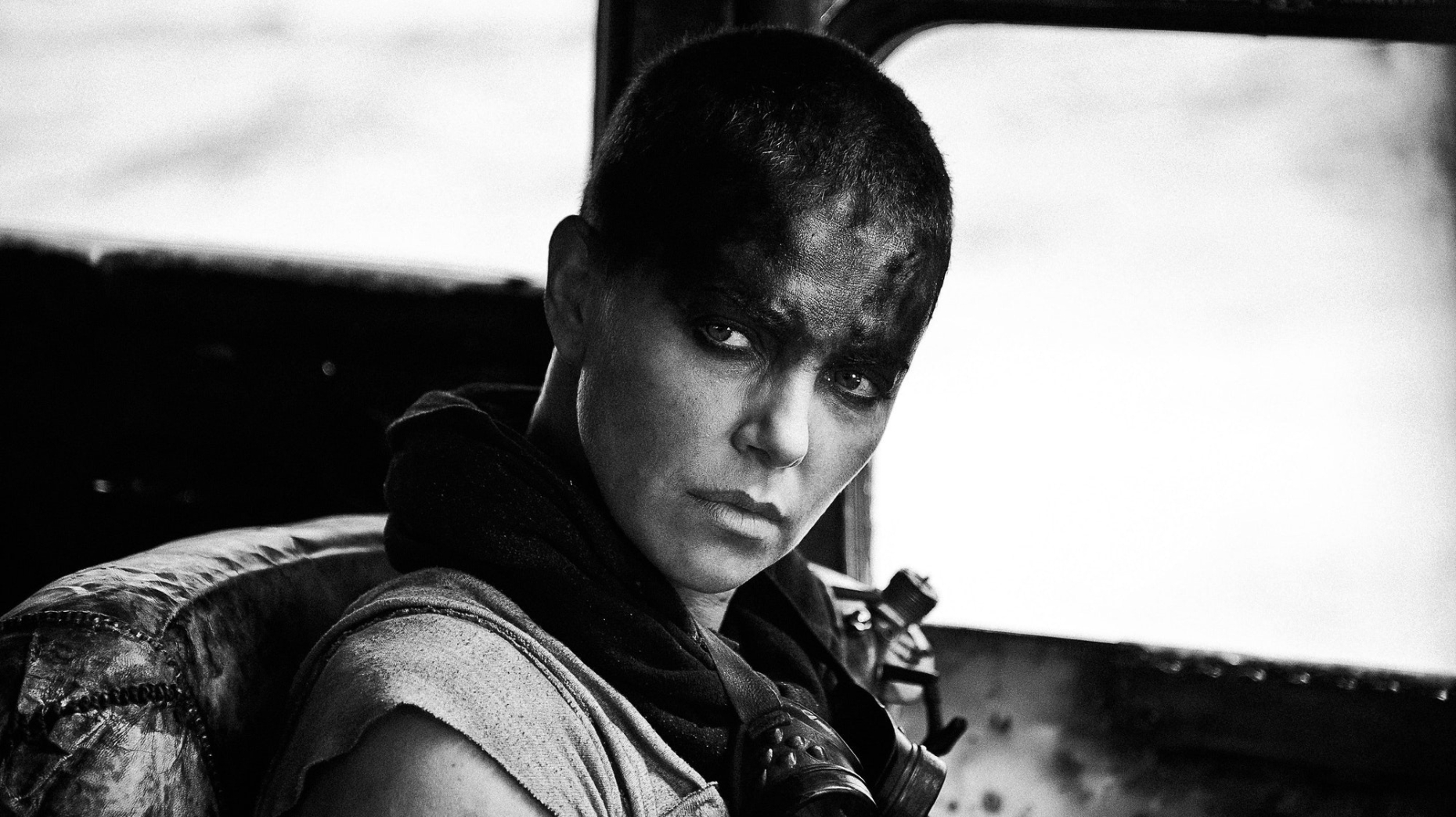 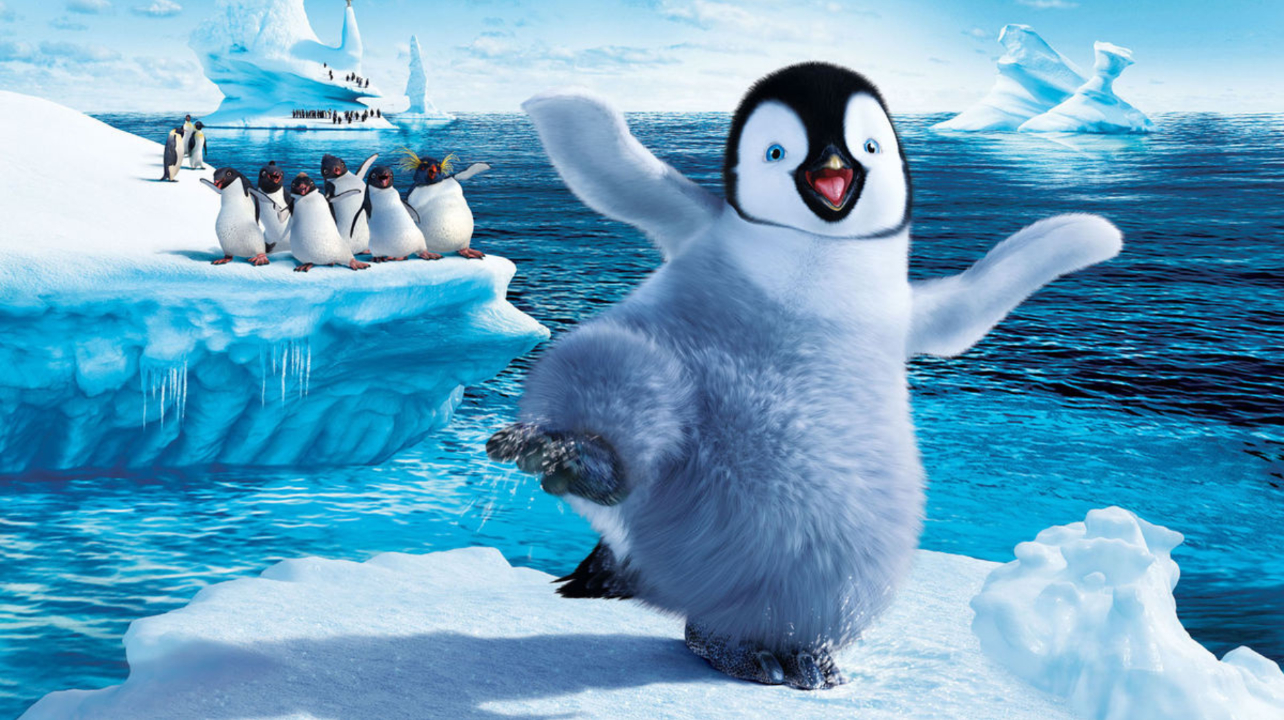 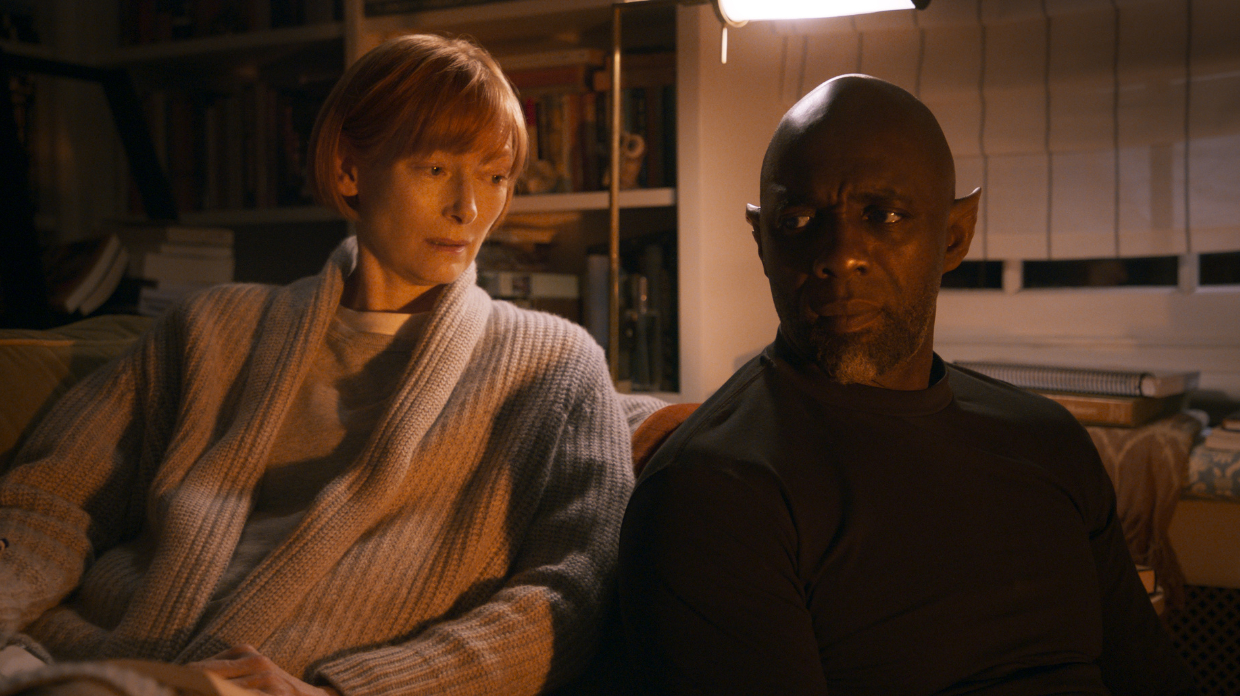