Mike Leigh announced himself as a unique, powerful new voice in British cinema with BLEAK MOMENTS, a stunning debut and a masterpiece of understated melancholy. Adapting his own theatrical play for the screen, Leigh follows Sylvia (Anne Raitt) through a life of quiet desperation in suburban South London as she attends to her developmentally challenged sister (Sarah Stephenson) and attempts to forge romances with her awkward professorial boyfriend (Eric Allan) as well as a shy, guitar-strumming newsletter duplicator (Mike Bradwell). Uncomfortable silences, botched flirtations, and fleeting hints of warmth and humor punctuate Sylvia’s aching descent into solitude, compassionately portrayed by Leigh as symptomatic of humanity’s struggle to communicate and connect. 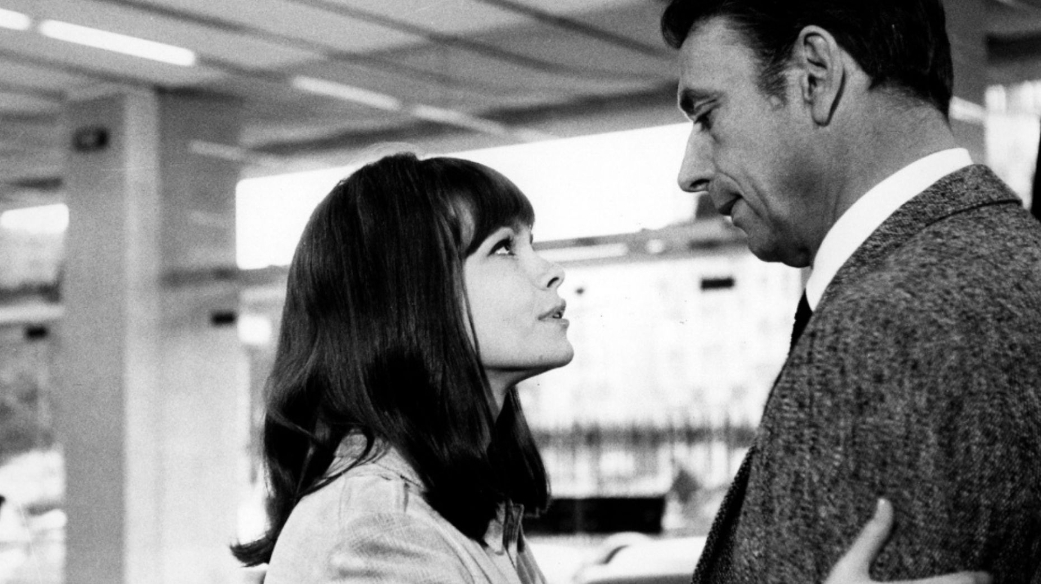