The movie that introduced Wes Anderson and the Wilson brothers (Owen and Luke) to the world is a sweet, hilarious combination of coming-of-age tale and heist movie. Owen plays a persistently optimistic slacker whose dreams of a big score don’t quite mesh with his lack of aptitude for crime and, in the role of elder statesman, James Caan plays the mob boss with whom Wilson and his friends collide.

Director Wes Anderson jumps from intimate character study into the epic form without losing his keen observational eye. Gene Hackman is both hilarious and tragic as the patriarch of a dysfunctional family of geniuses who struggle to connect with one another and the world at large. Aided by a dynamite cast that includes Ben Stiller, Luke Wilson, Owen Wilson and Gwyneth Paltrow, Anderson tells an ambitious and emotionally powerful story that continues to resonate 20 years later.

Read More about THE FRENCH DISPATCH 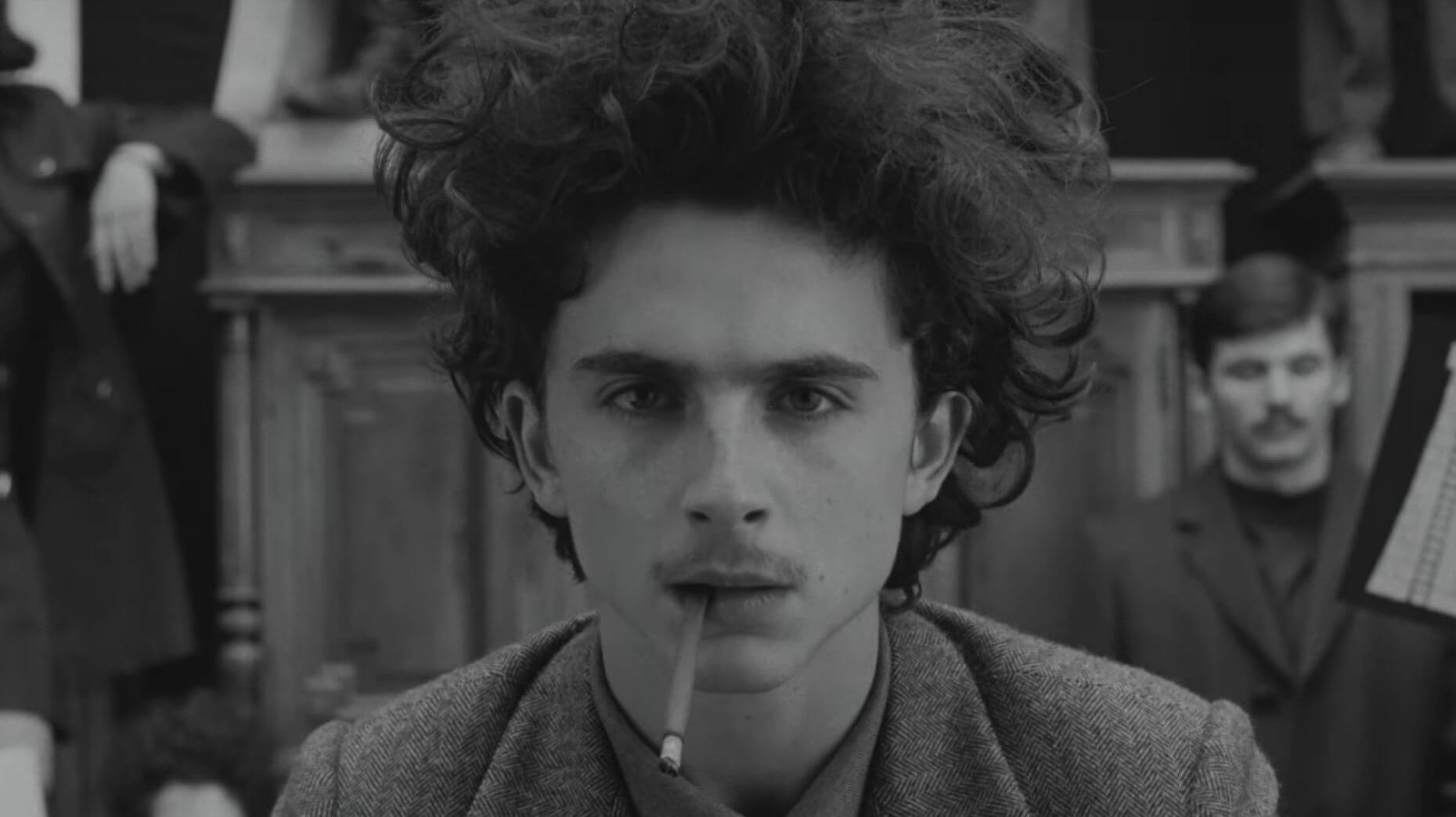