Considered by many to be the film that changed the direction of cinema forever, BREATHLESS is where we start our Jean-Luc Godard journey. Kicking off the French New Wave with a stunning and rebellious feature film debut, Godard was inspired by a large array of previous cinema such as Orson Welles, Mark Robson, and Robert Aldrich. He then went on to continue the cinematic conversation with future films and filmmakers.

“Modern movies begin here, with Jean-Luc Godard’s BREATHLESS. No debut film since CITIZEN KANE has been as influential.” – Roger Ebert

Without BREATHLESS, there is no BONNIE AND CLYDE. In the late 60s and 70s, American New Wave filmmakers took the conventions of the French New Wave and blended them with their own filmmaking. They appreciated the reflexivity of the films, and how cinema was becoming a conversation where their movies could speak to others.

Godard also transformed the noir crime couple, with Michel and Patricia being referenced in numerous films after BREATHLESS. The film of ultimate crime couple personas, BONNIE AND CLYDE, being influenced by the French New Wave personas is a testament to Godard’s characters.

VIVRE SA VIE / THE WORST PERSON IN THE WORLD 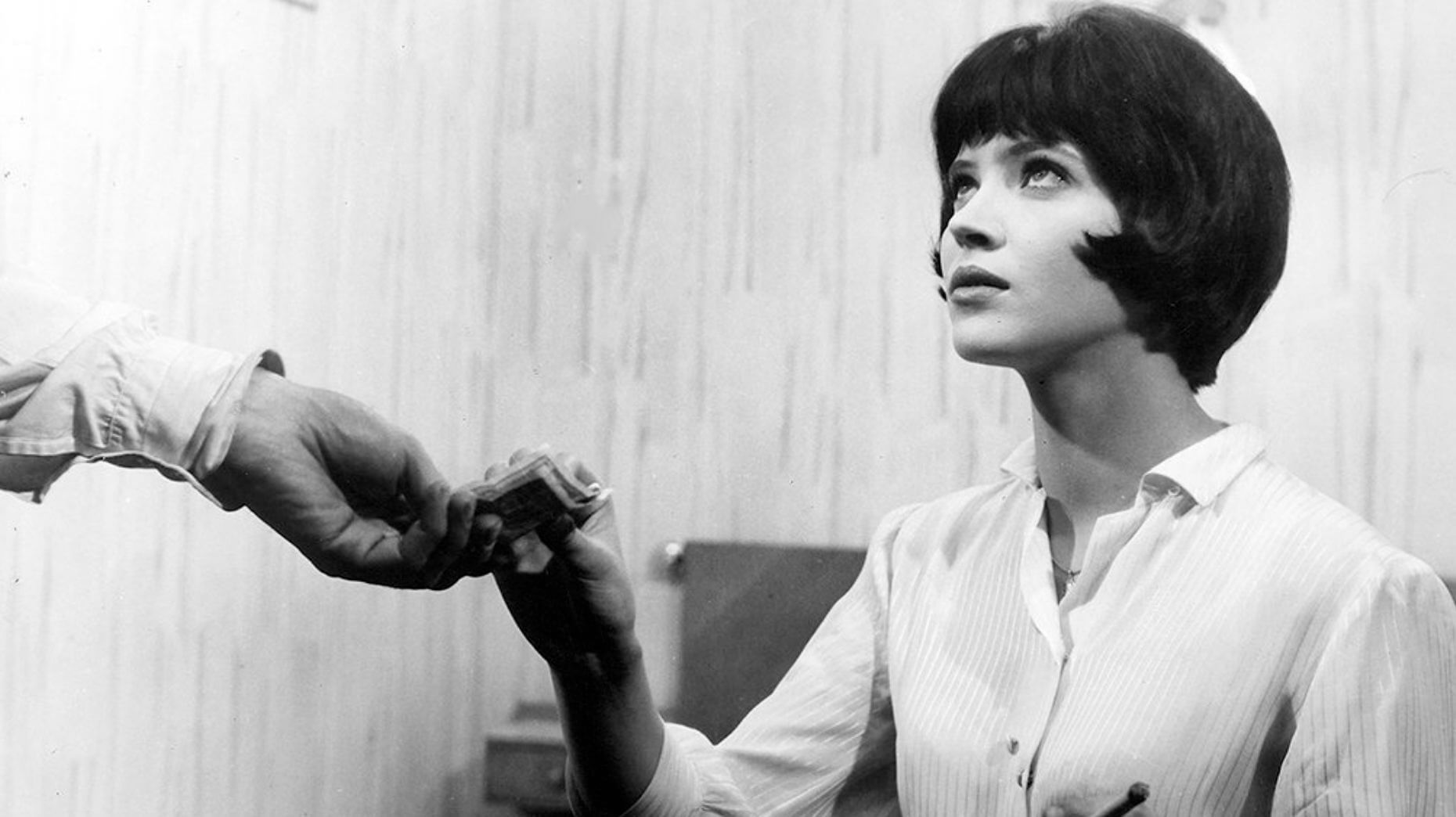