Cinematic Void Presents JUST ONE OF THE GUYS

When Terry Griffith (Joyce Hyser) loses her high school’s writing competition, she’s convinced that it’s because she’s a girl. So Terry decides to change high schools and pose as a boy to prove her point. Her brother, Buddy (Billy Jacoby), helps her pass as a guy so well that she is soon making friends with the boys at school, including the attractive Rick (Clayton Rohner), who becomes her new best friend. But her gender-swapping makes things difficult when she falls in love with him.

Read More about Cinematic Void Presents HOUR OF THE WOLF 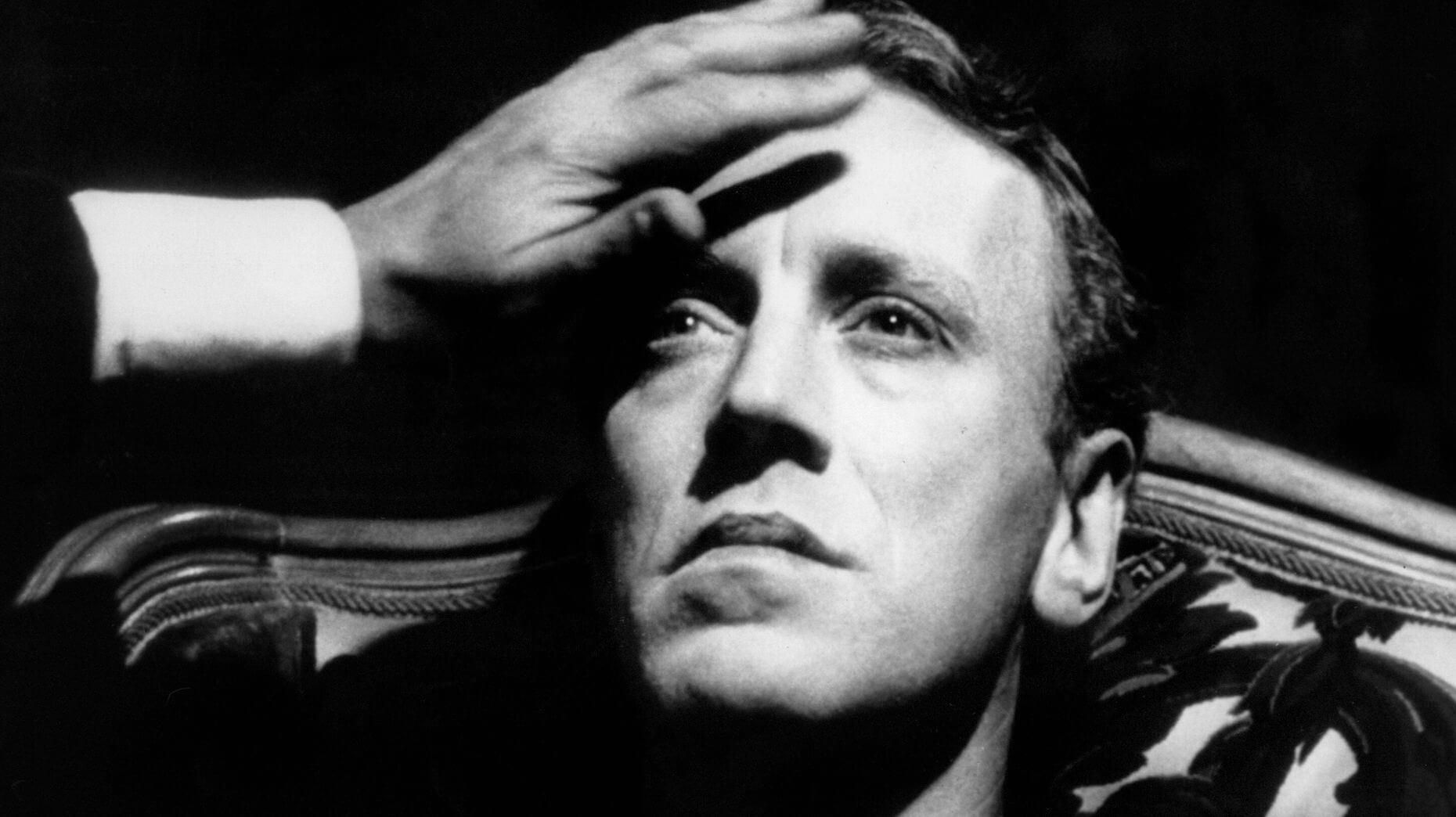 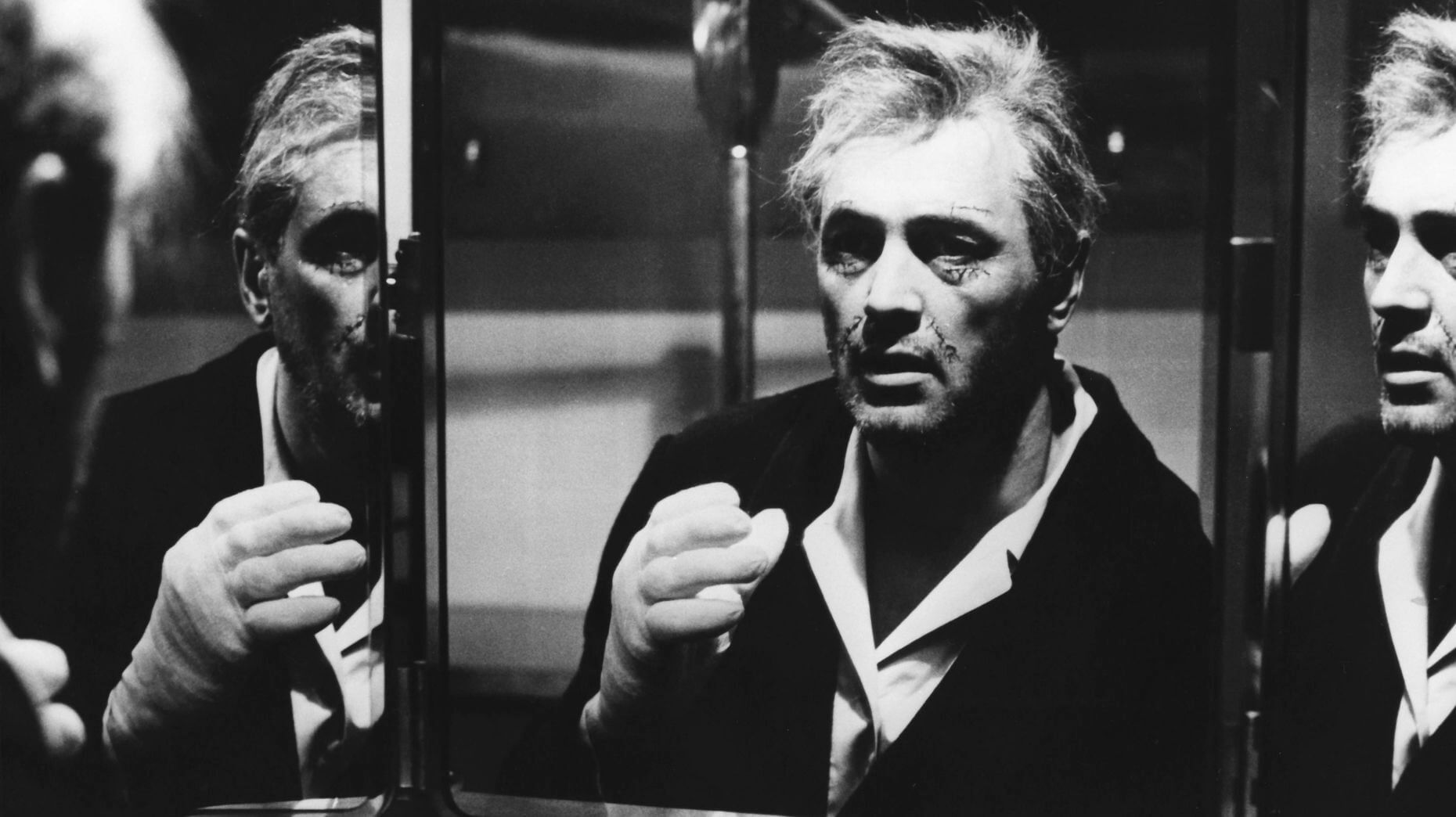 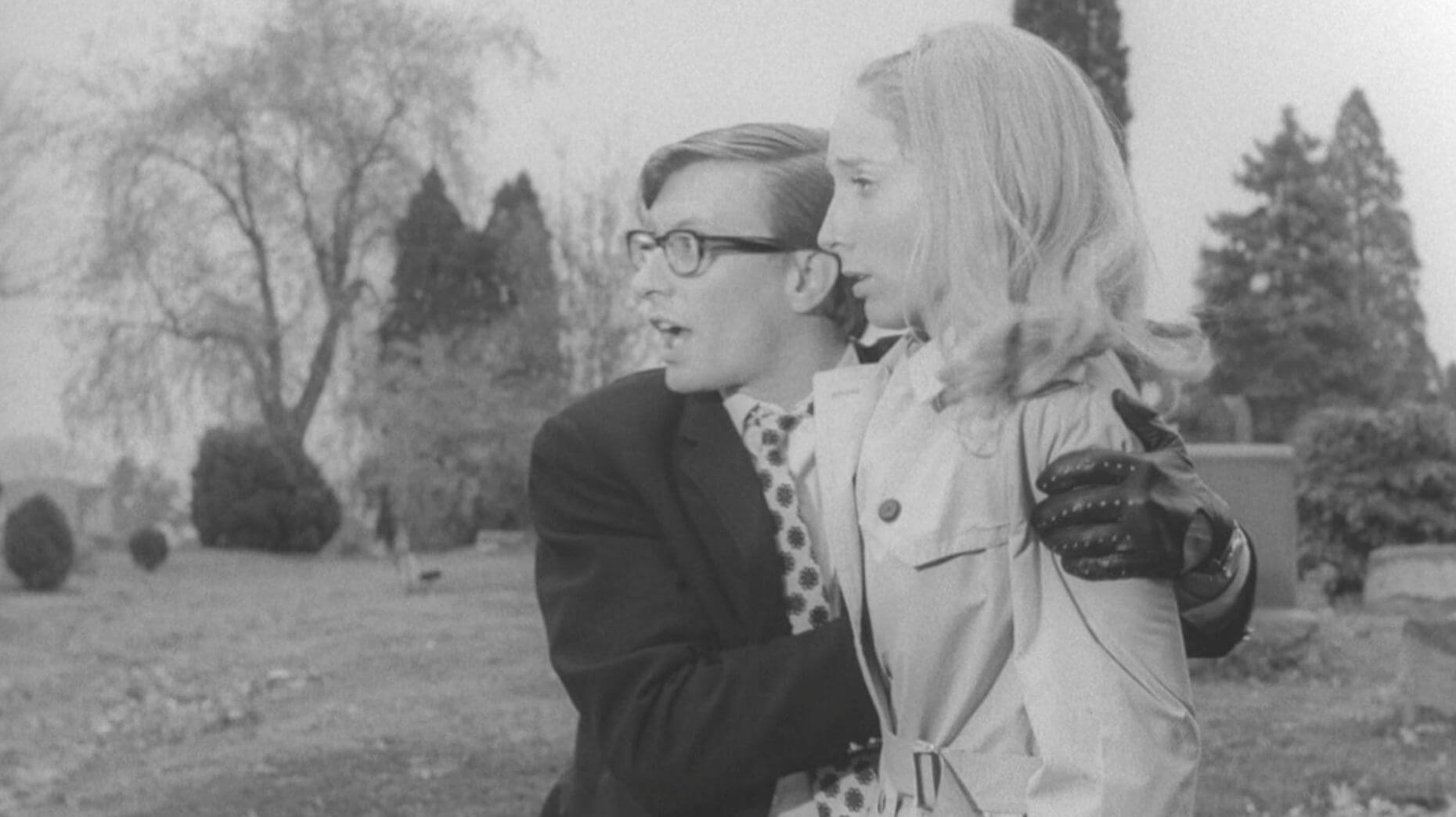 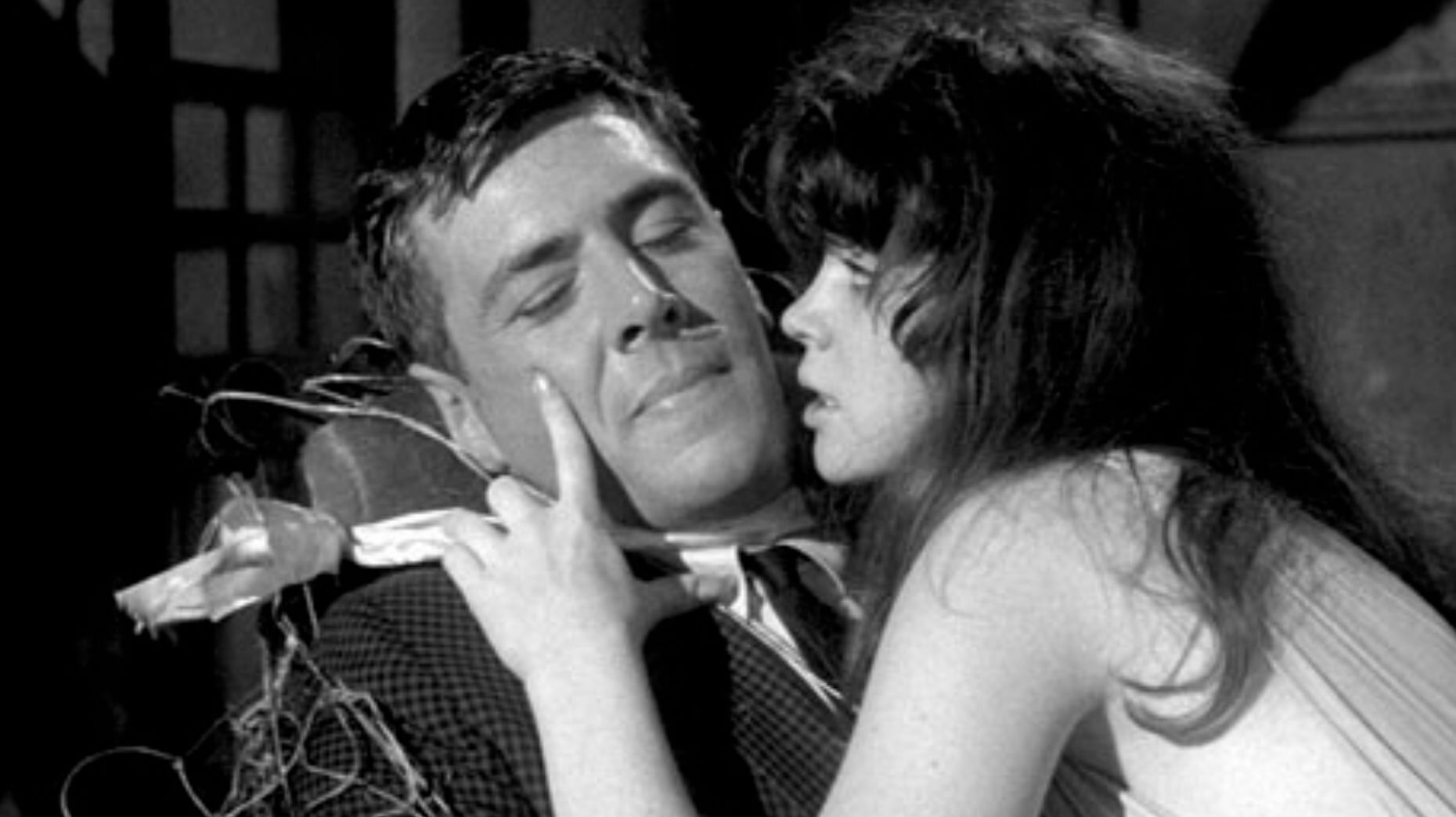 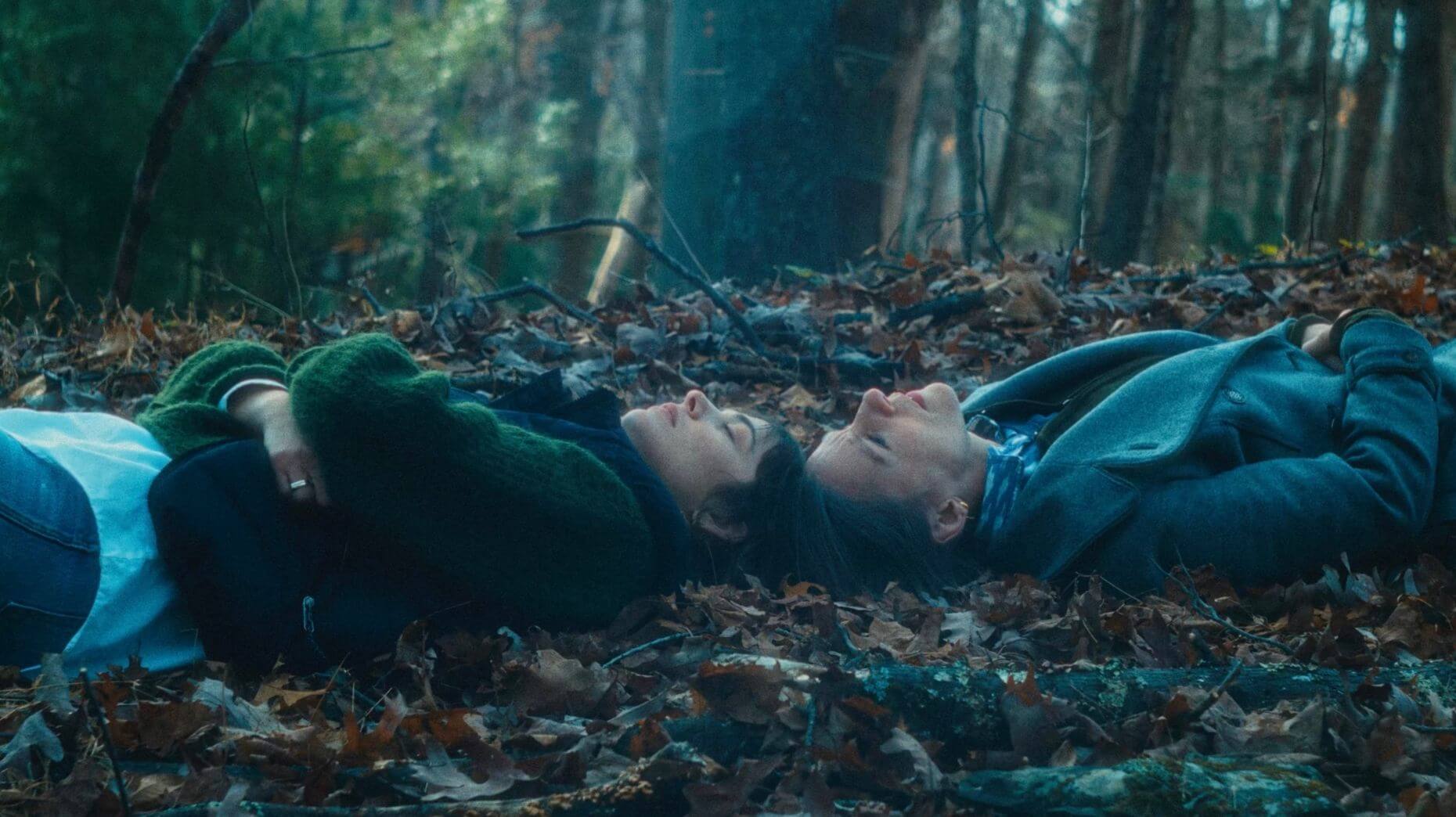 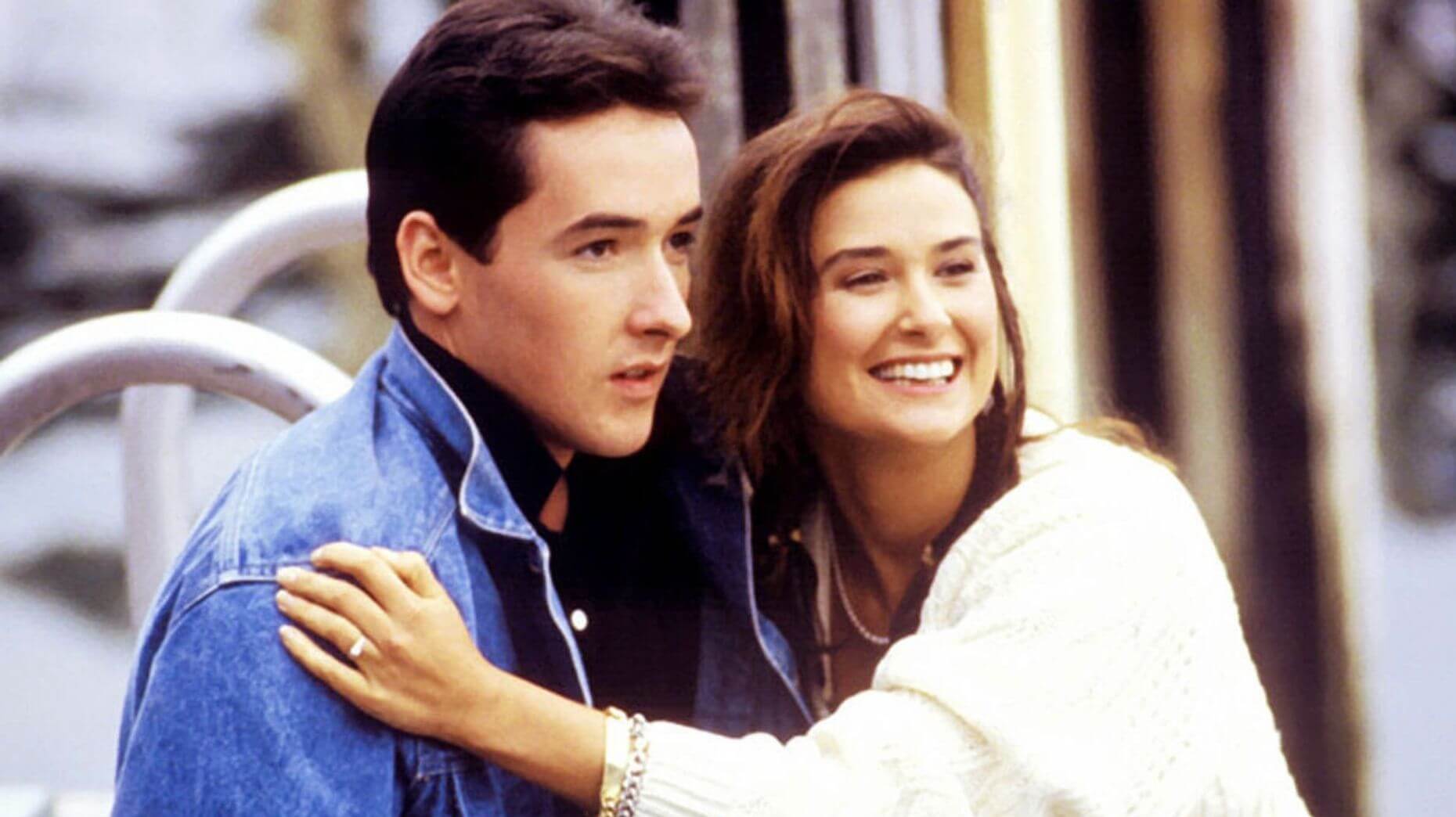 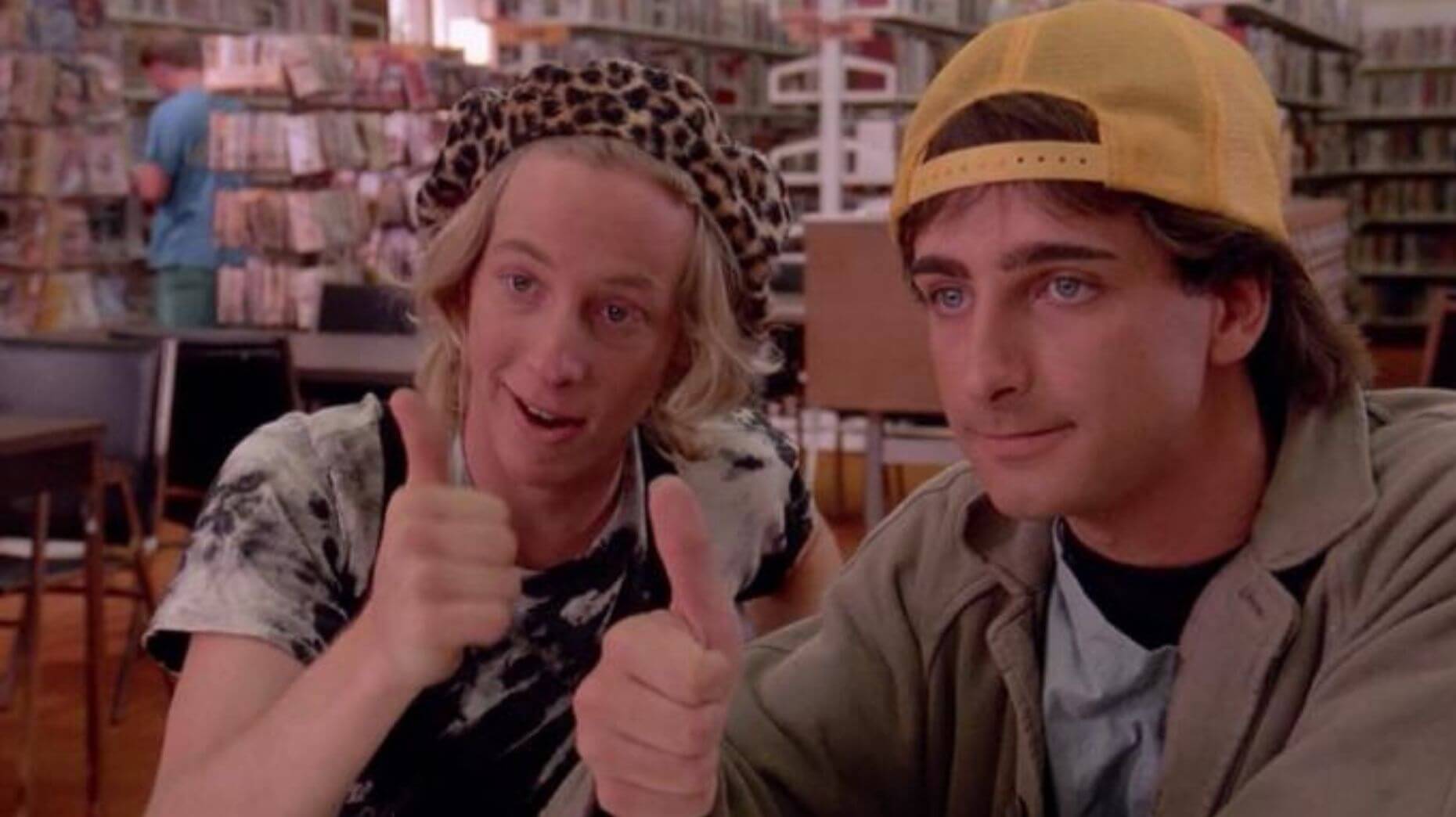 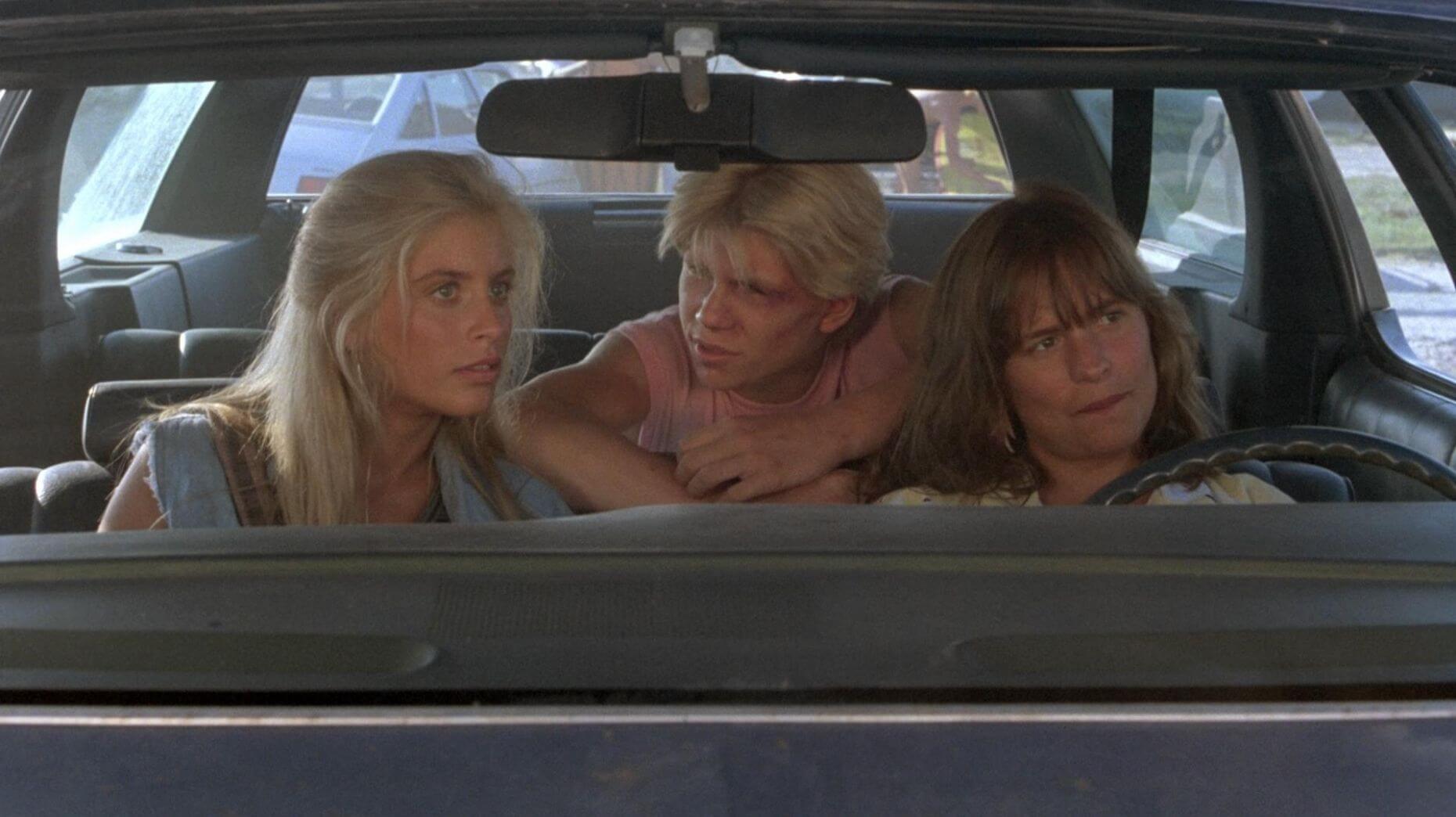