Joel grew up in the church but has recently started questioning his beliefs. After sensing a supernatural presence from his deceased father, Joel becomes compelled to visit his cousin in New York. But shortly after arriving, they become embroiled in a series of mysterious homicides of local men, all of whom were last seen in the company of a mysterious and beautiful woman. Beautifully photographed by Ernest Dickerson (DO THE RIGHT THING) and starring Kadeem Hardison (I’M GONNA GIT YOU SUCKA) and Samuel L. Jackson (PULP FICTION), this sole directorial effort from child actor James Bond III is a macabre, neon-tinged portrait of late 1980s Brooklyn. The movie blends supernatural horror and religious mysticism, punctuated by an electrifying hip hop and R&B soundtrack. Newly restored from the original 35mm camera negative! 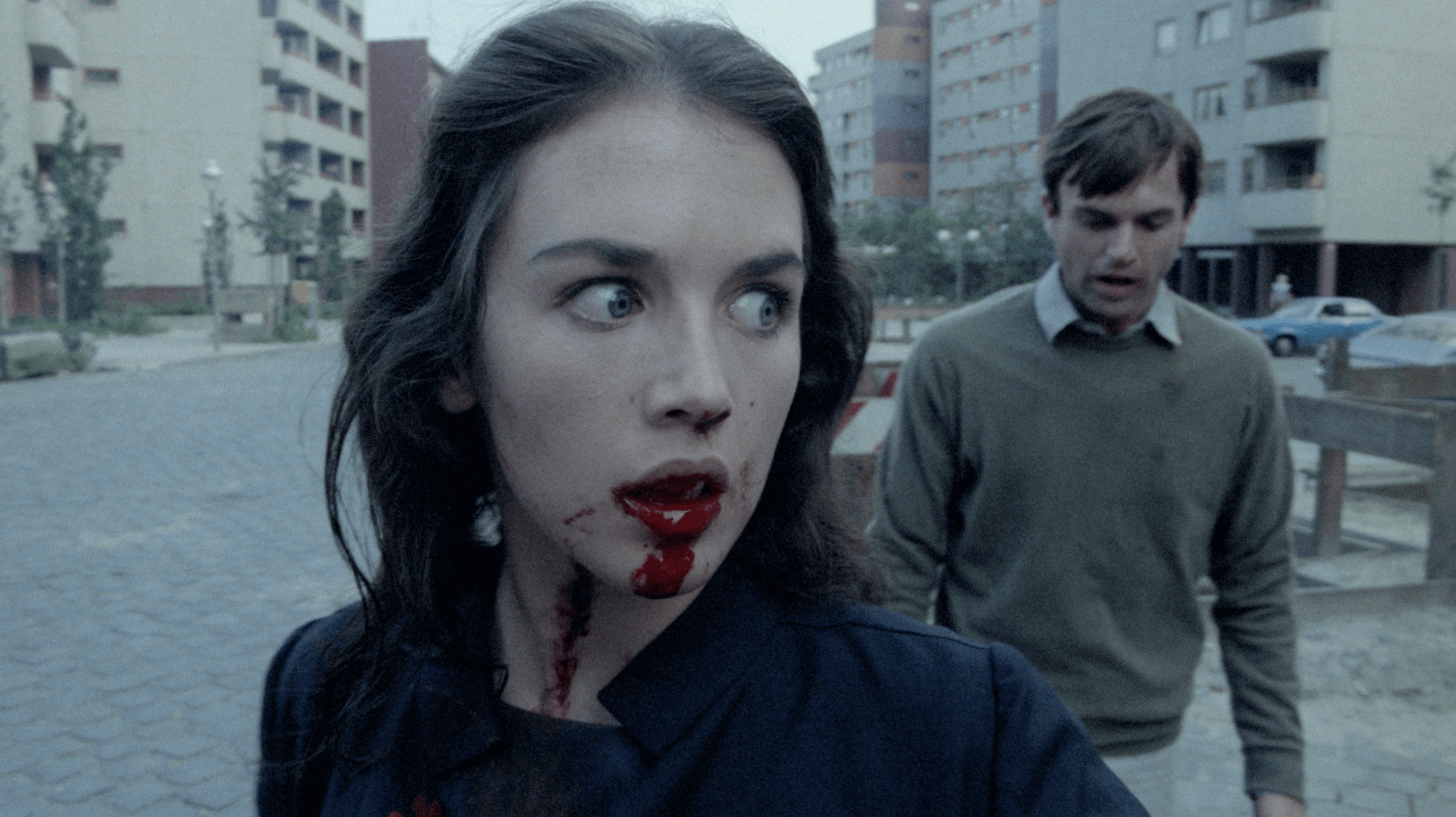 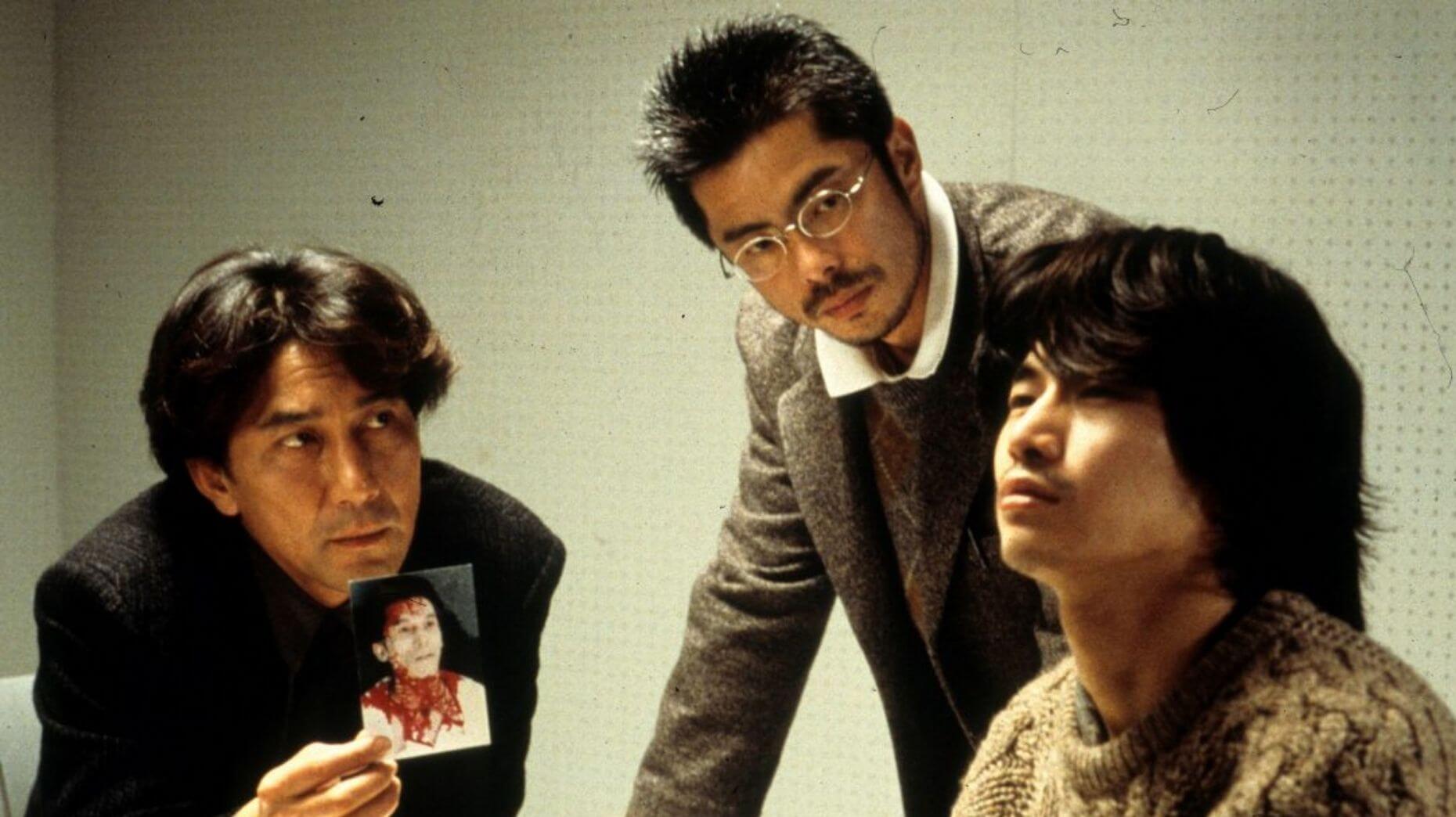