Mahmut is a relatively successful commercial photographer who has been struggling to come to terms with the growing gap between his artistic ideals and his professional obligations. His tedious workload, coupled with the lingering loss he still feels for his ex-wife (newly married and on the verge of leaving Istanbul for Canada), leaves Mahmut clinging to the melancholic and obsessive routines of his solitary life, until the sudden return of a distant relative shakes up his life, as they struggle to make a connection. Turkish auteur Nuri Bilge Ceylan wrote, directed, photographed, produced and co-edited this profoundly beautiful picture about detachment and isolation without allowing the austerity of his story to overwhelm the heartwarming, often comic, moments that permeate this award-winning film. Set in a wintry, contemporary Istanbul, the stunning cinematography was clearly instrumental in procuring the Grand Prix at the 2003 Cannes Film Festival, where Muzaffer Özdemir and Mehmet Emin Toprak also shared best actor honors for their remarkable performances. 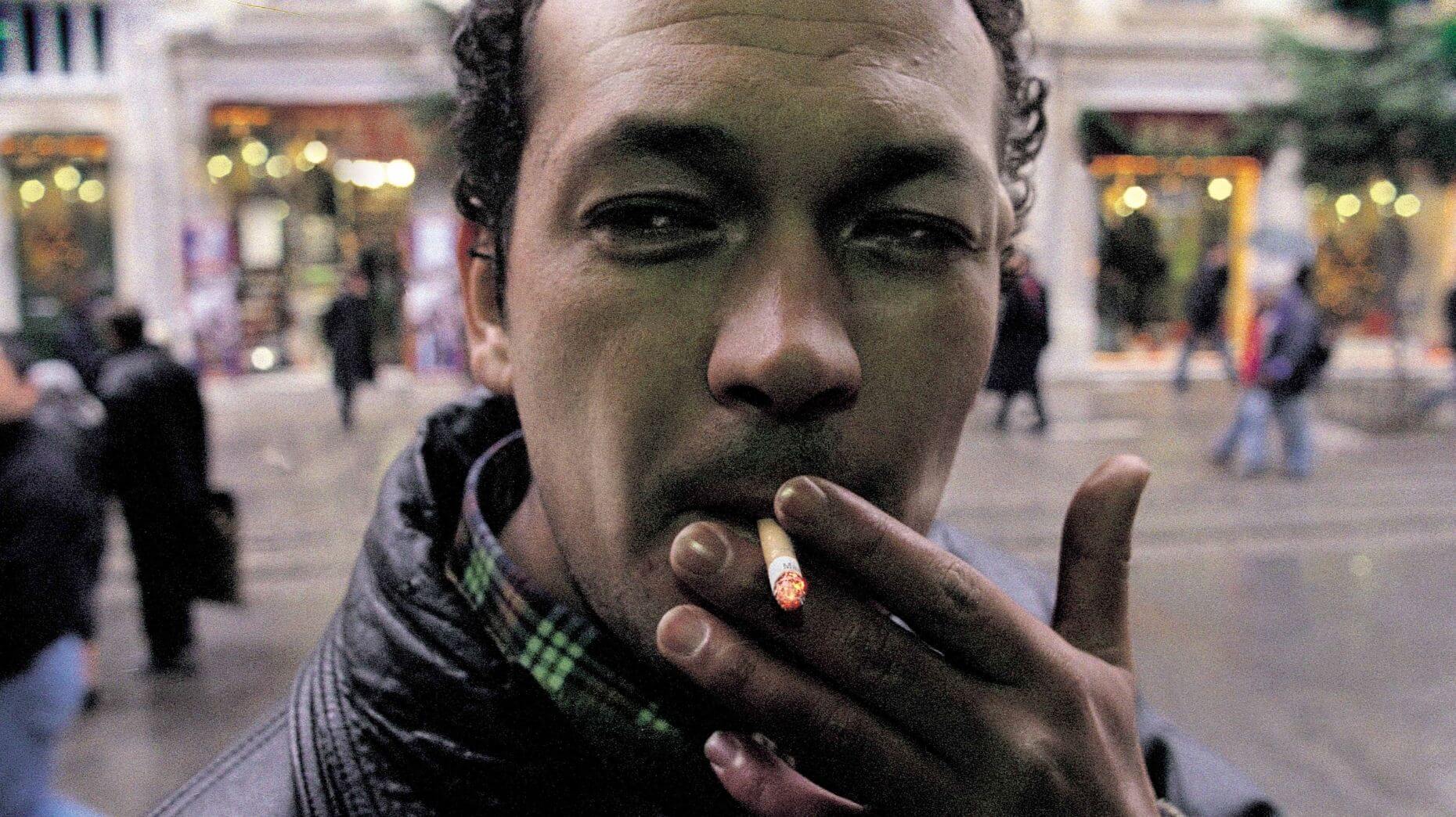