In 1931, at the height of his artistic powers, Soviet filmmaker Sergei Eisenstein travels to Mexico to shoot a new film to be titled Que Viva Mexico. Freshly rejected by Hollywood and under increasing pressure to return to Stalinist Russia, Eisenstein arrives at the city of Guanajuato. Chaperoned by his guide Palomino Cañedo, he vulnerably experiences the ties between Eros and Thanatos, sex and death, happy to create their effects in cinema, troubled to suffer them in life. Peter Greenaway’s film explores the mind of a creative genius facing the desires and fears of love, sex and death through ten passionate days that helped shape the rest of the career of one of the greatest masters of Cinema. 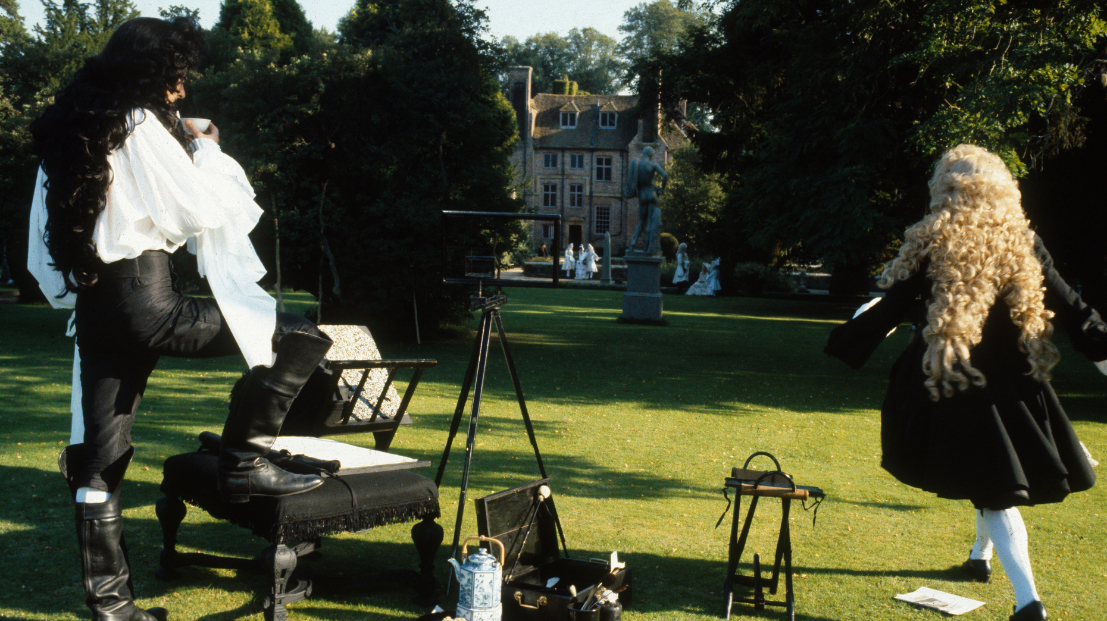 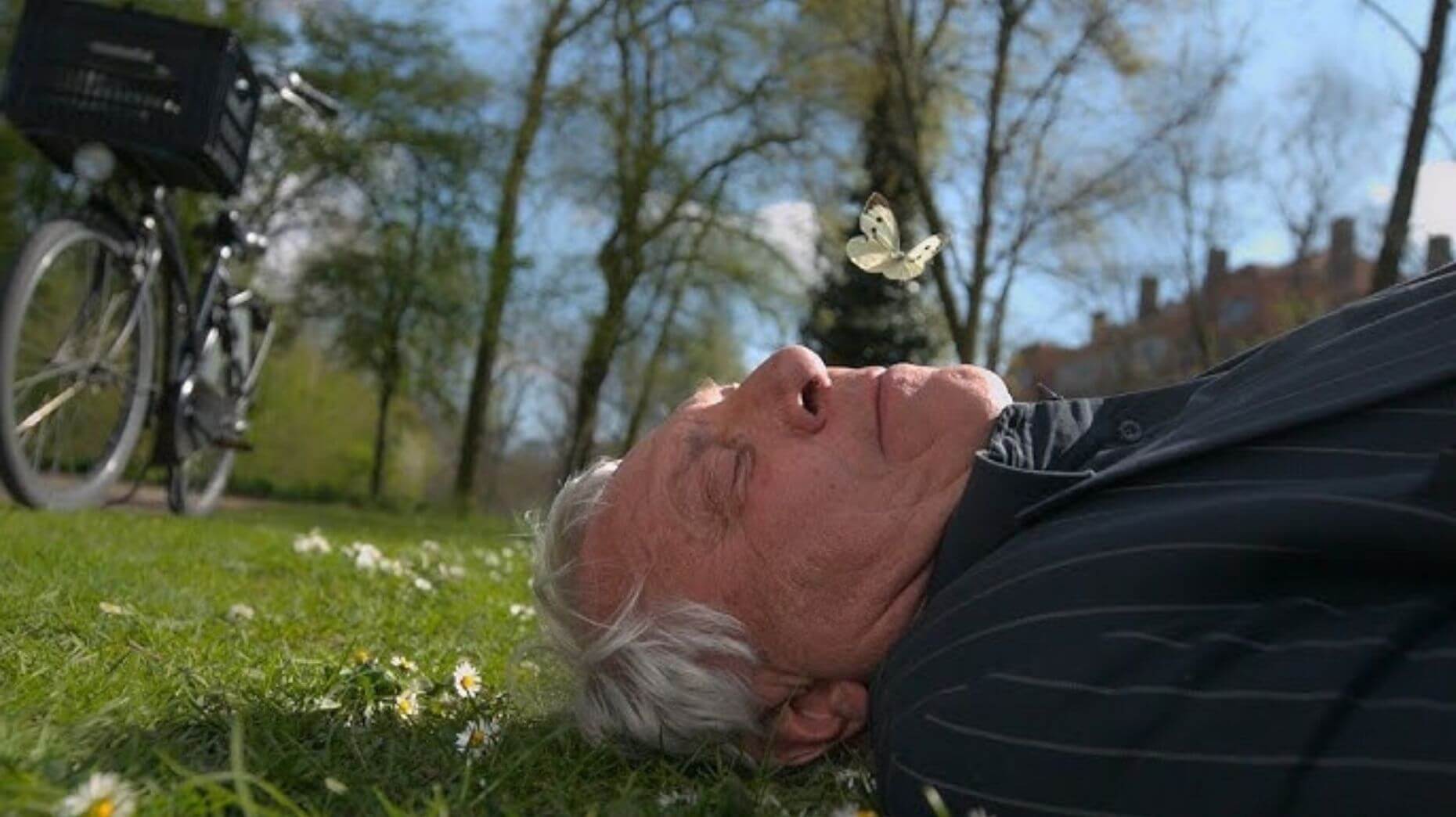 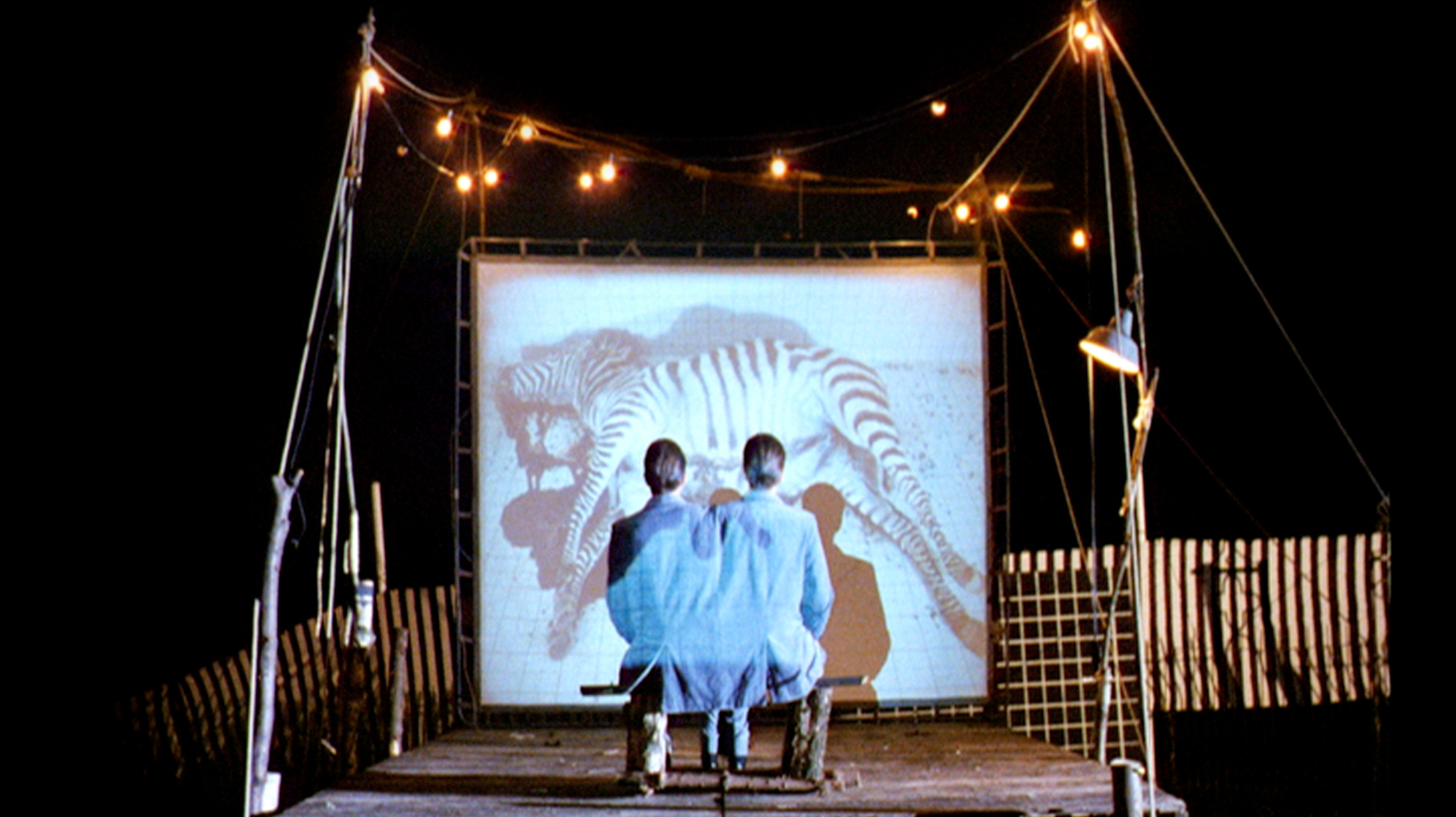 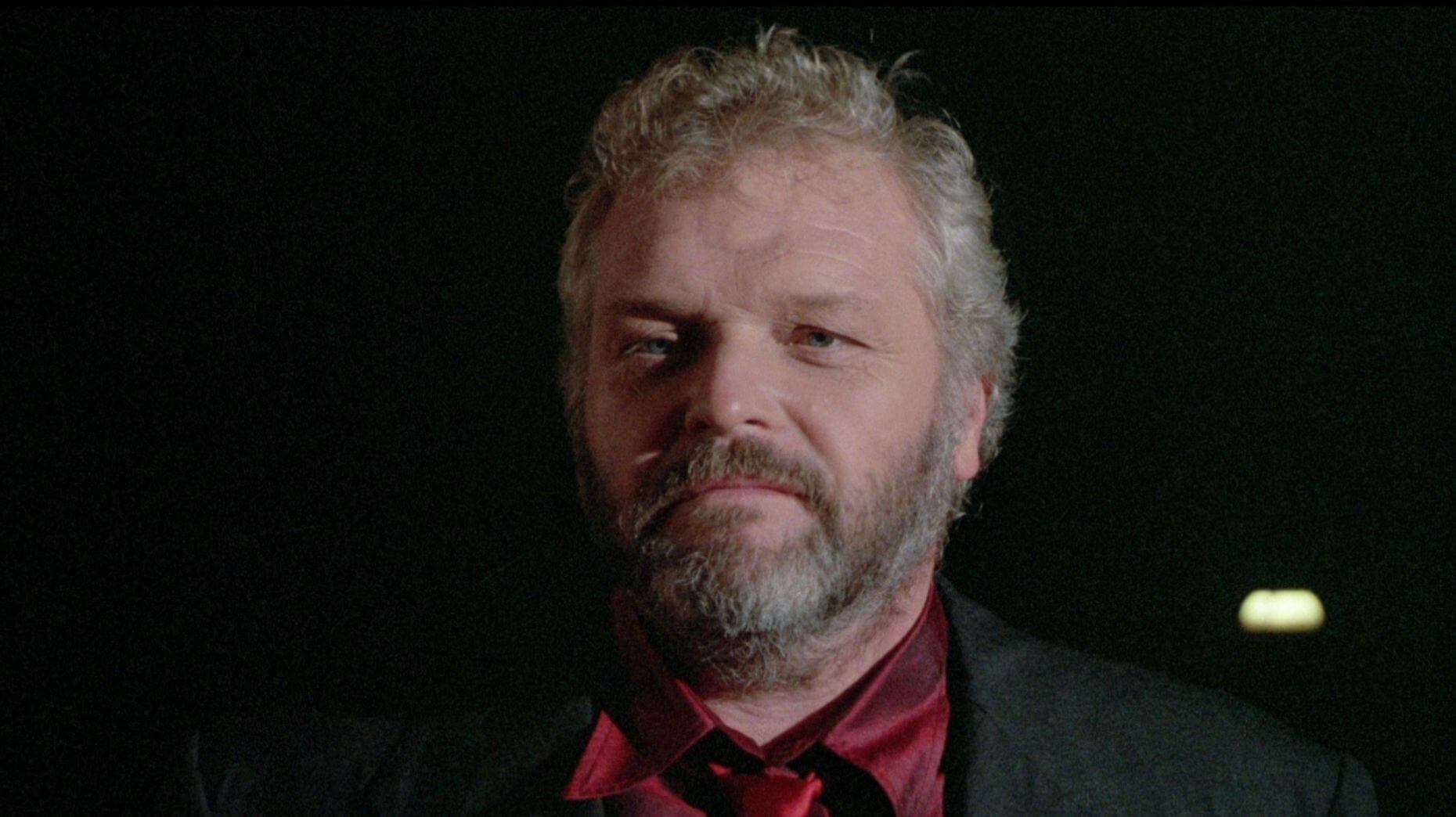 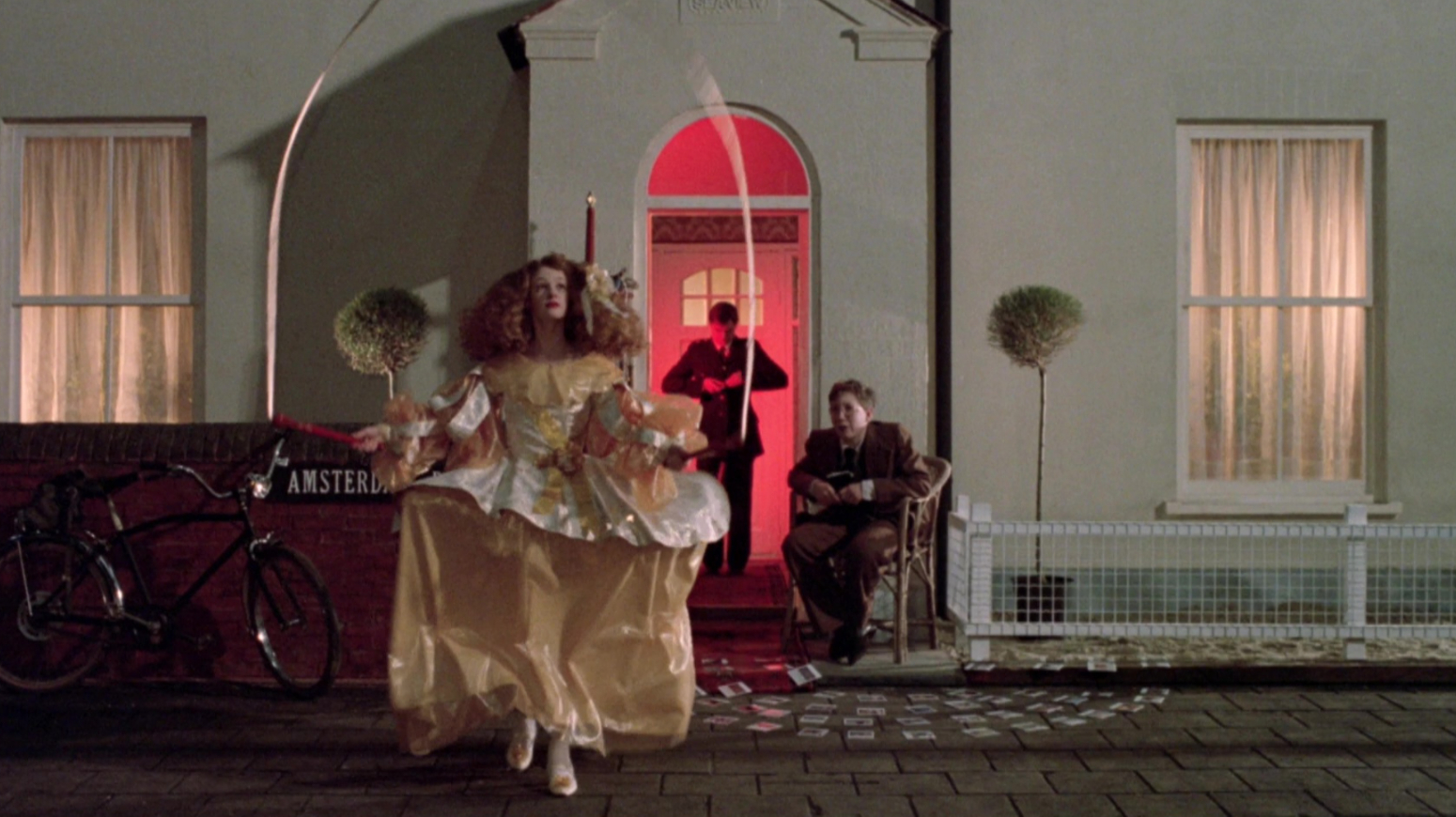 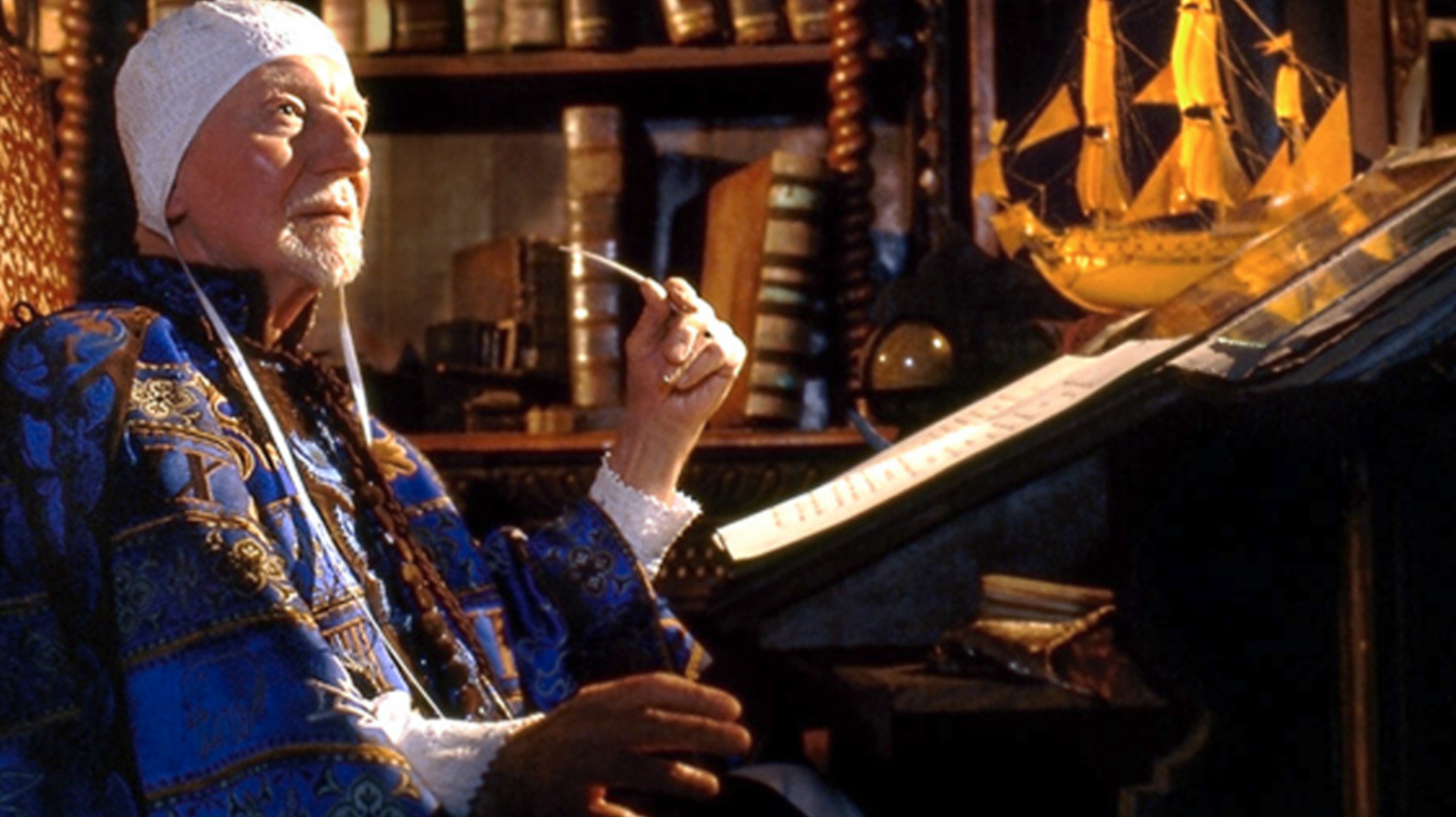 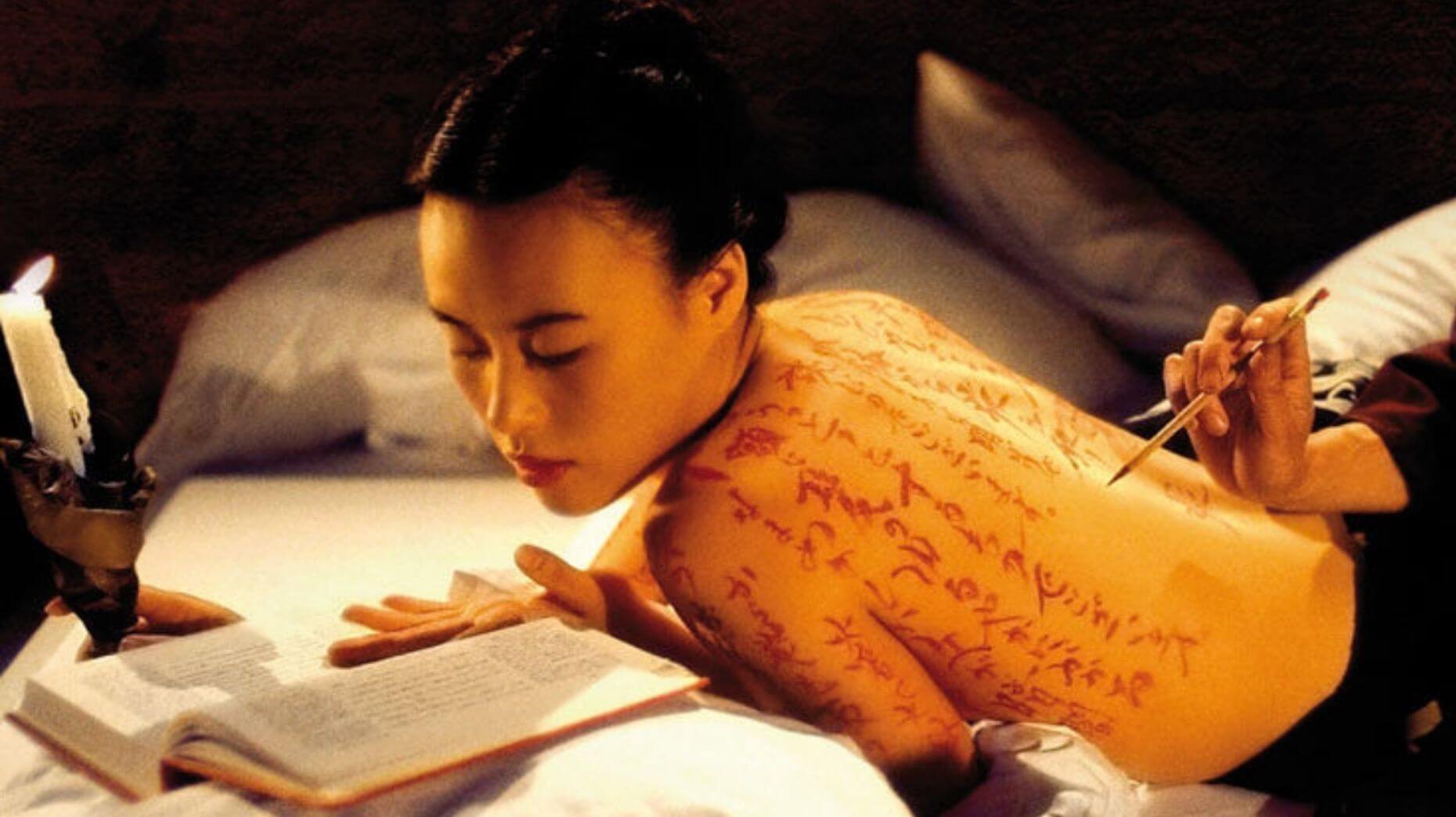 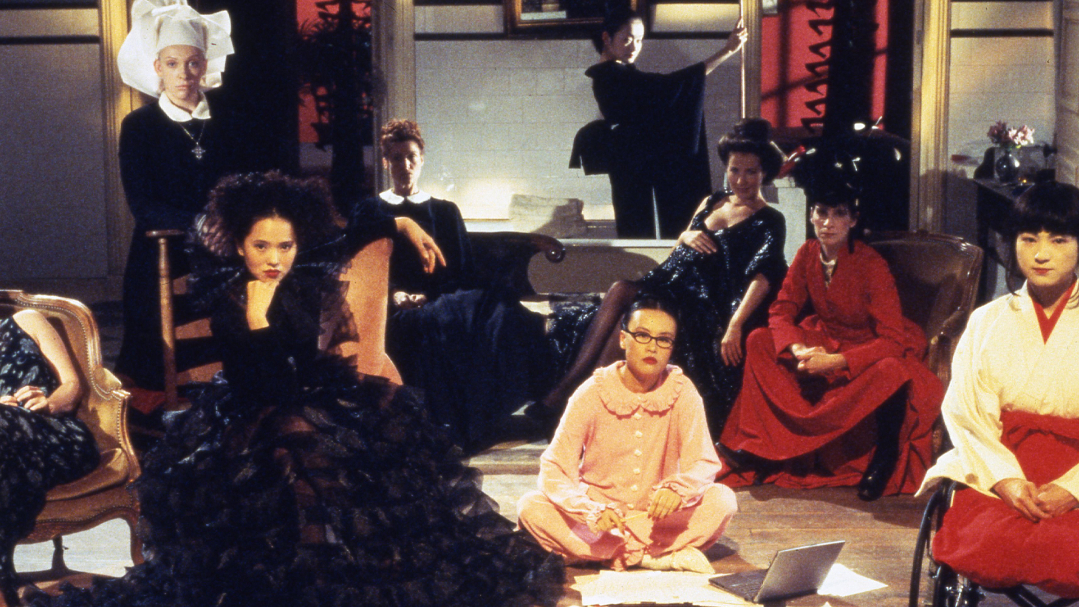