Will Ferrell is at his hilarious best as Buddy, a human who has been raised among Santa’s elves at the North Pole. All grown up, Buddy causes oversized mayhem in the elves’ petite Christmas workshop, so he heads to New York City in search of his real identity. A father-son bonding experience like no other! With James Caan, Bob Newhart as Papa Elf, Mary Steenburgen and Zooey Deschanel.

Read More about CHRISTMAS WITH THE KRANKS

CHRISTMAS WITH THE KRANKS 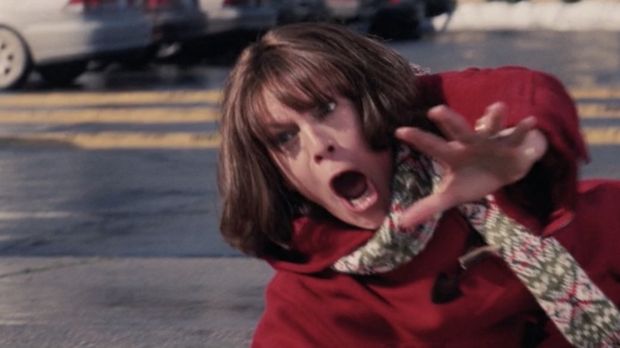 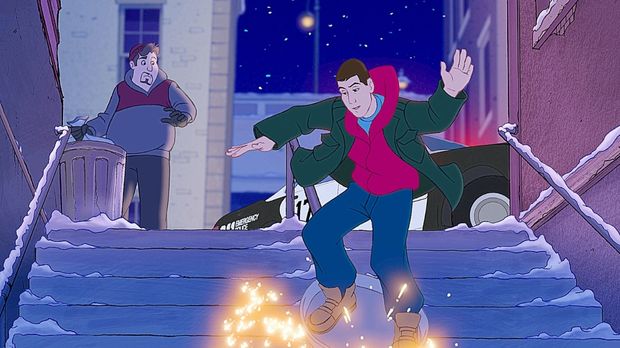 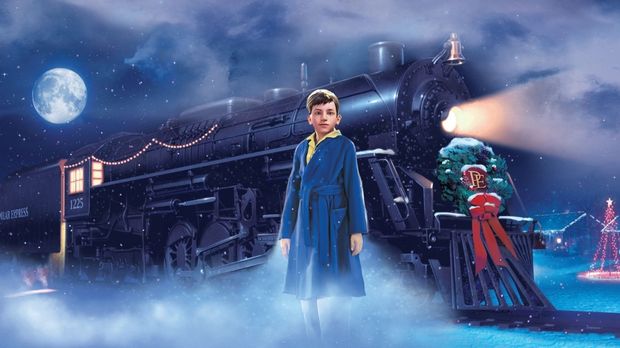 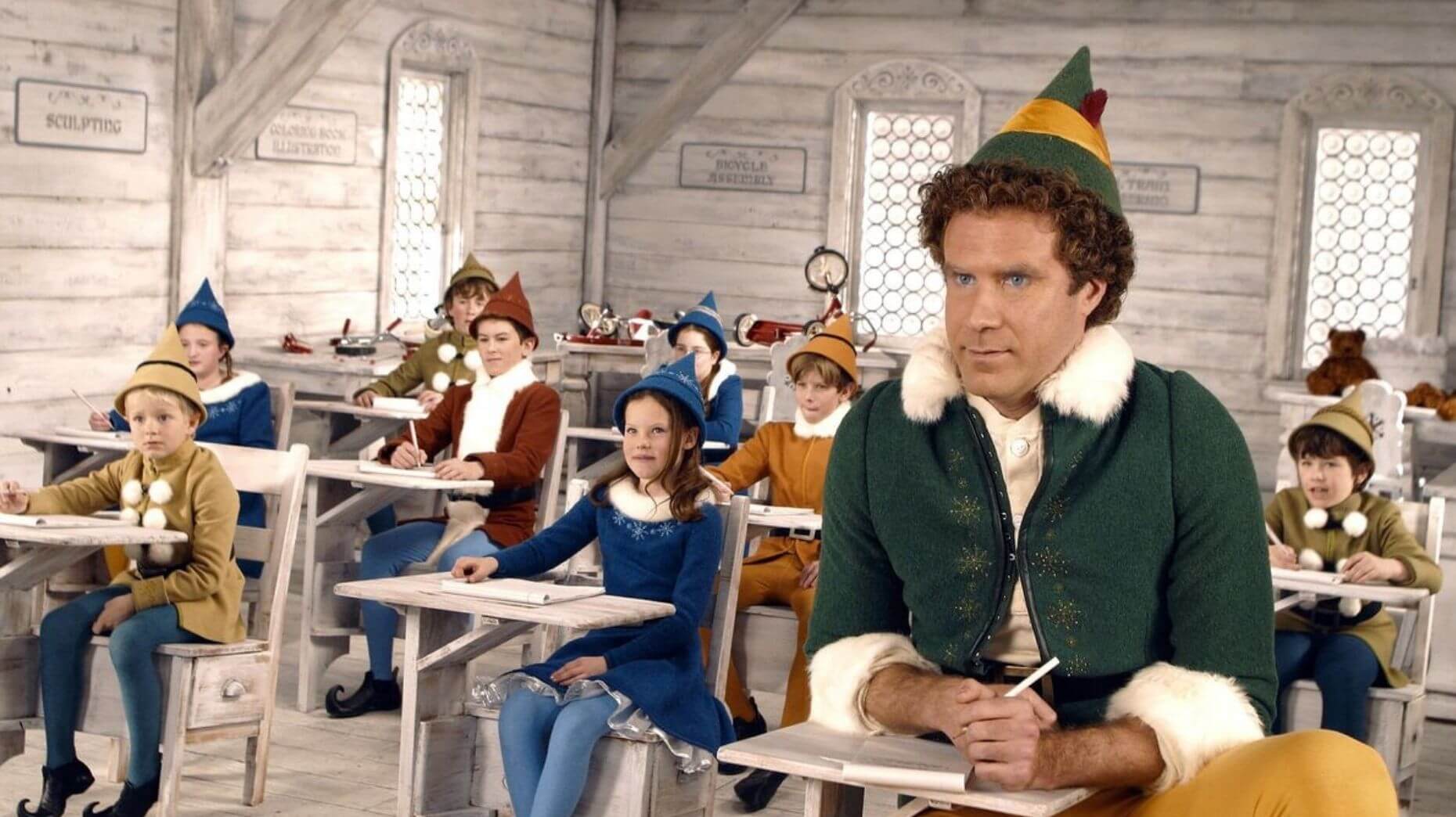 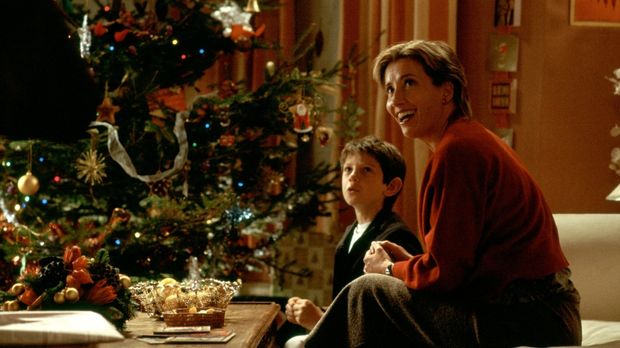 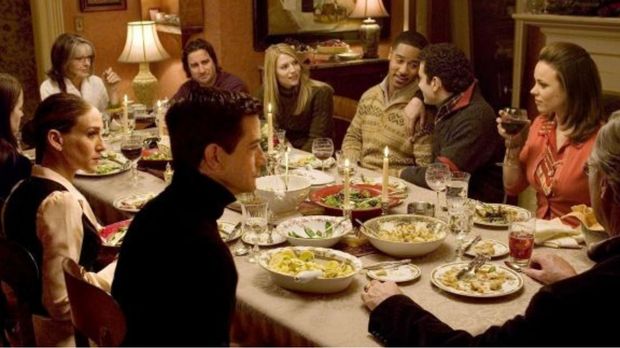 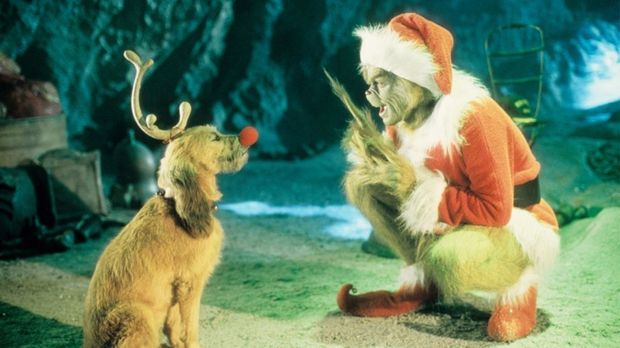 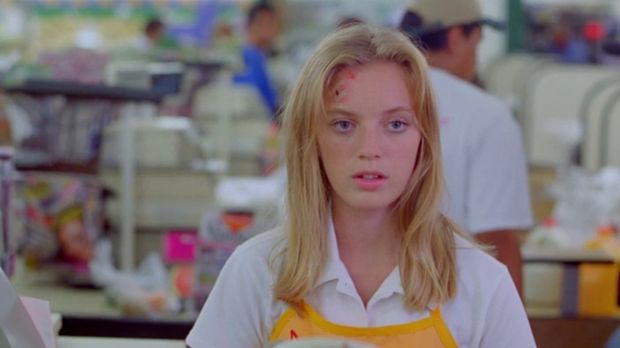