‘The Twilight Worlds of Werner Herzog: A Retrospective’

Even adventurous viewers who’ve seen Tod Browning’s classic FREAKS won’t be completely prepared for Werner Herzog’s bizarre mini-opus. The film is set in a dismal mental institution, wherein dwell several midgets and dwarves. Sick of being tormented and exploited by the so-called “normal people” of the world, the inmates stage a coup, taking over the asylum and utterly reversing the status quo (possibly Herzog’s attempt to draw parallels between the events on screen and such real-life upheavals as Vietnam). As in his other films, the director imbues his unique characters with a sort of regal grandeur, as if to purge the German wartime atrocities against “underdesirables.” Herzog also produced, wrote and provided the musical arrangements for the film, removing it even further from the constraints of the world we know. 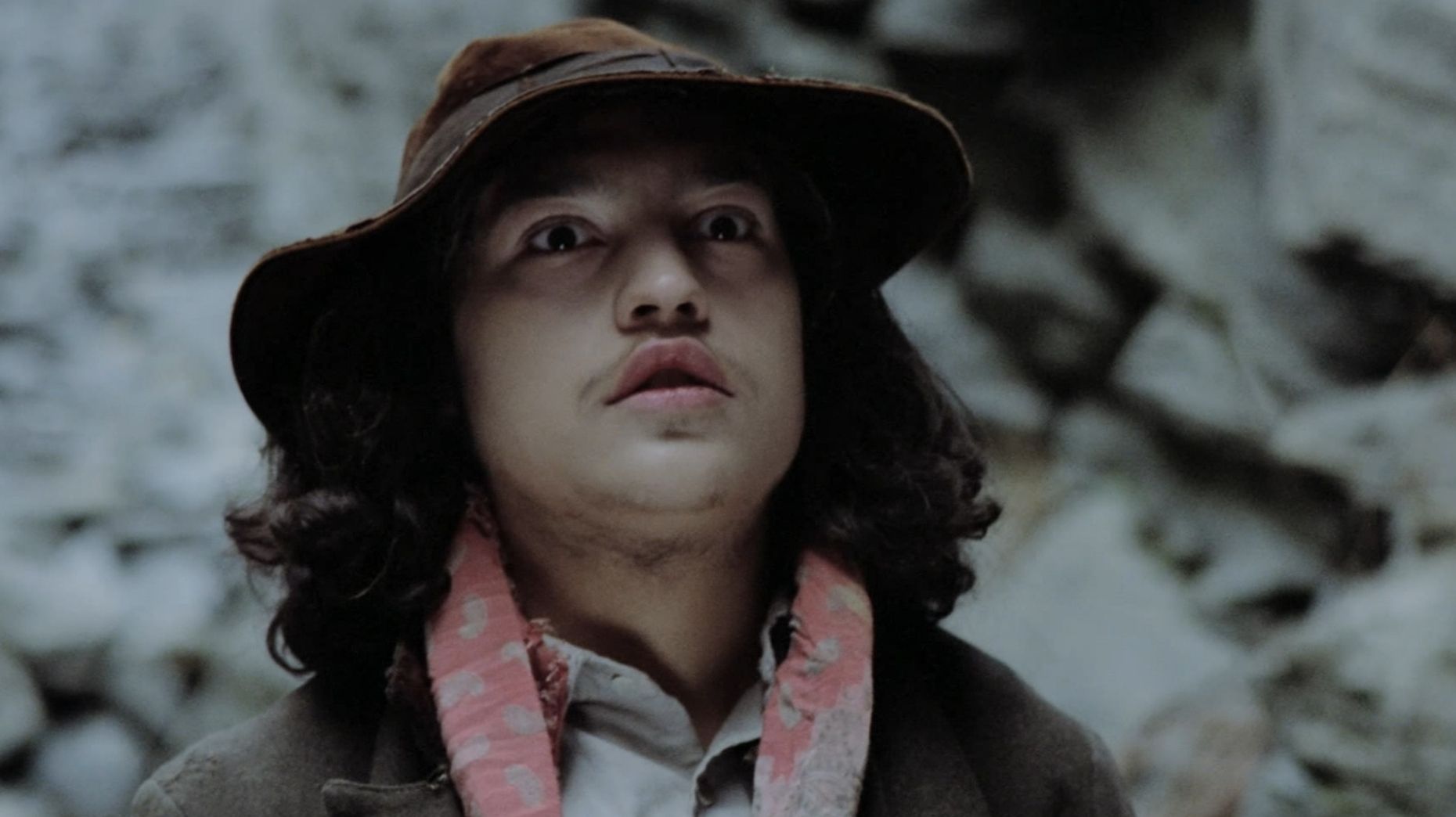 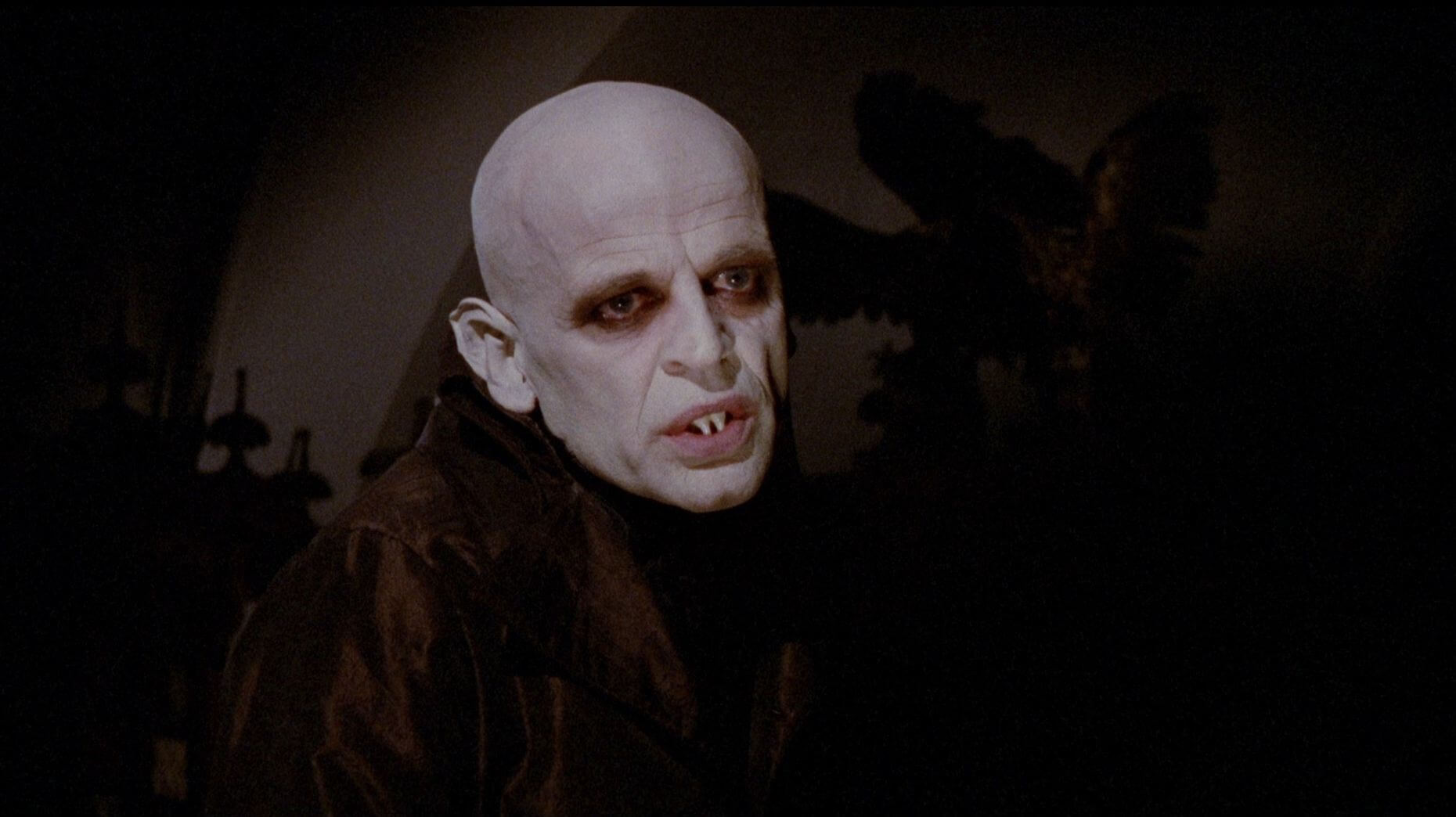 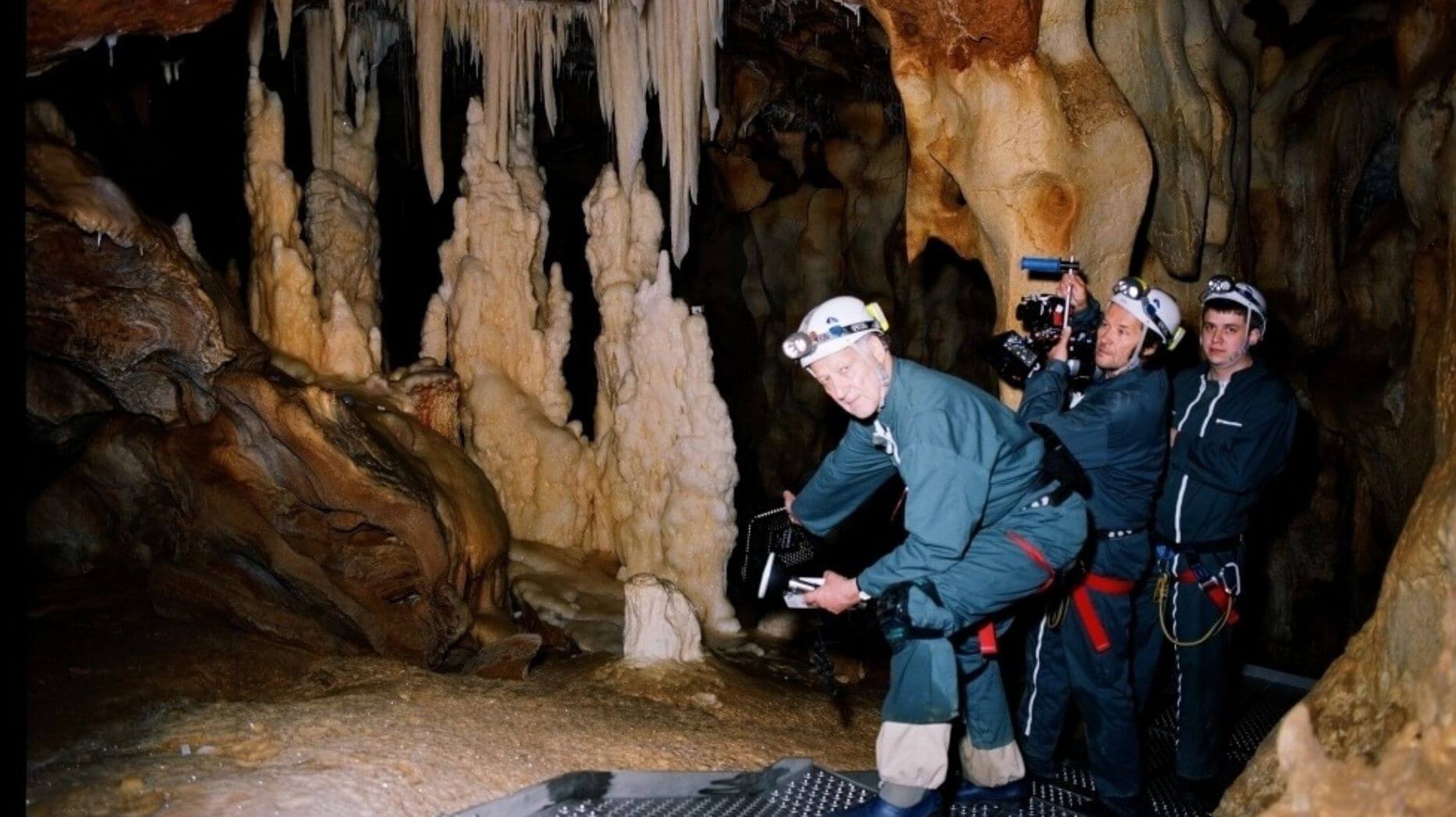 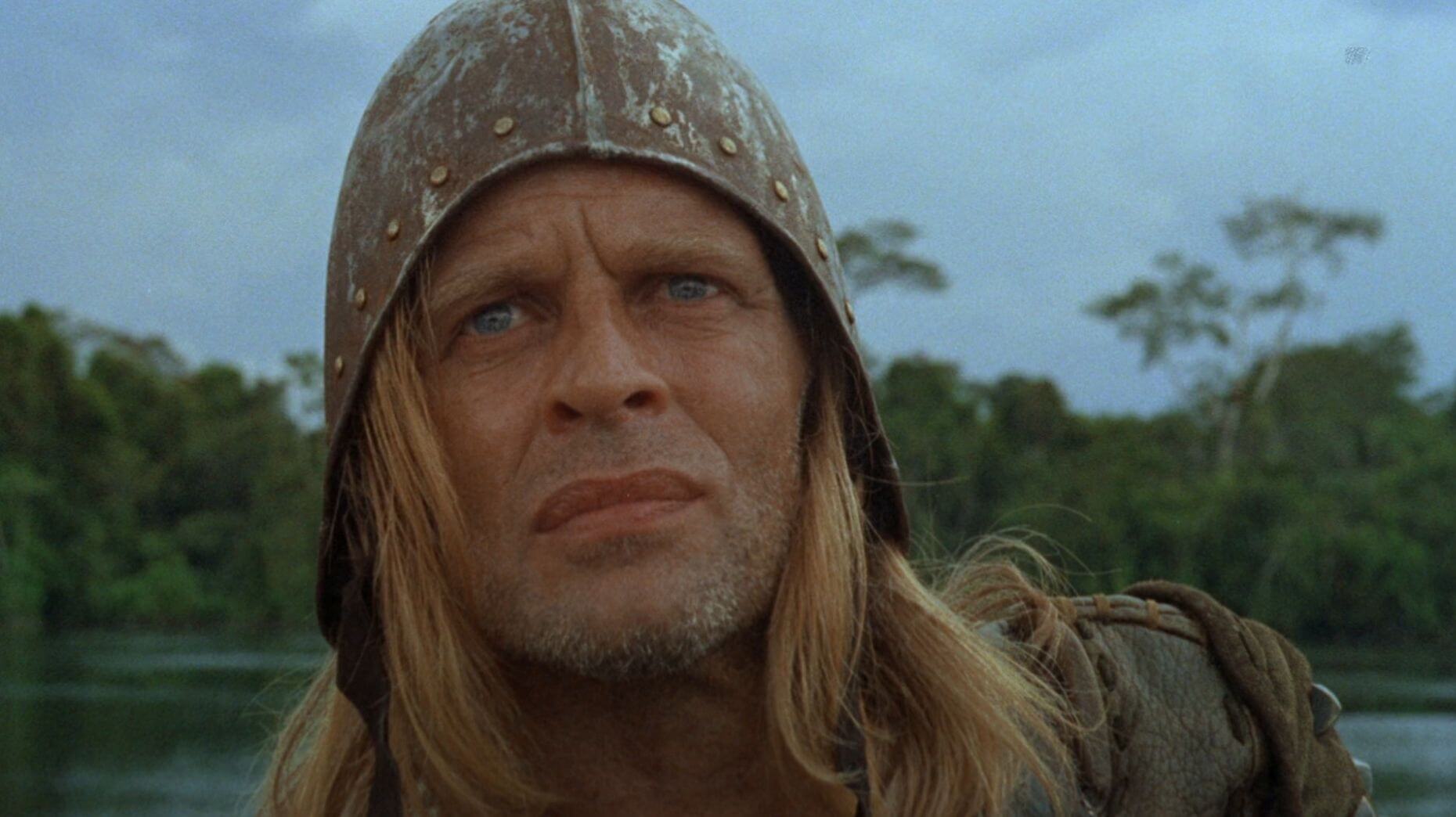 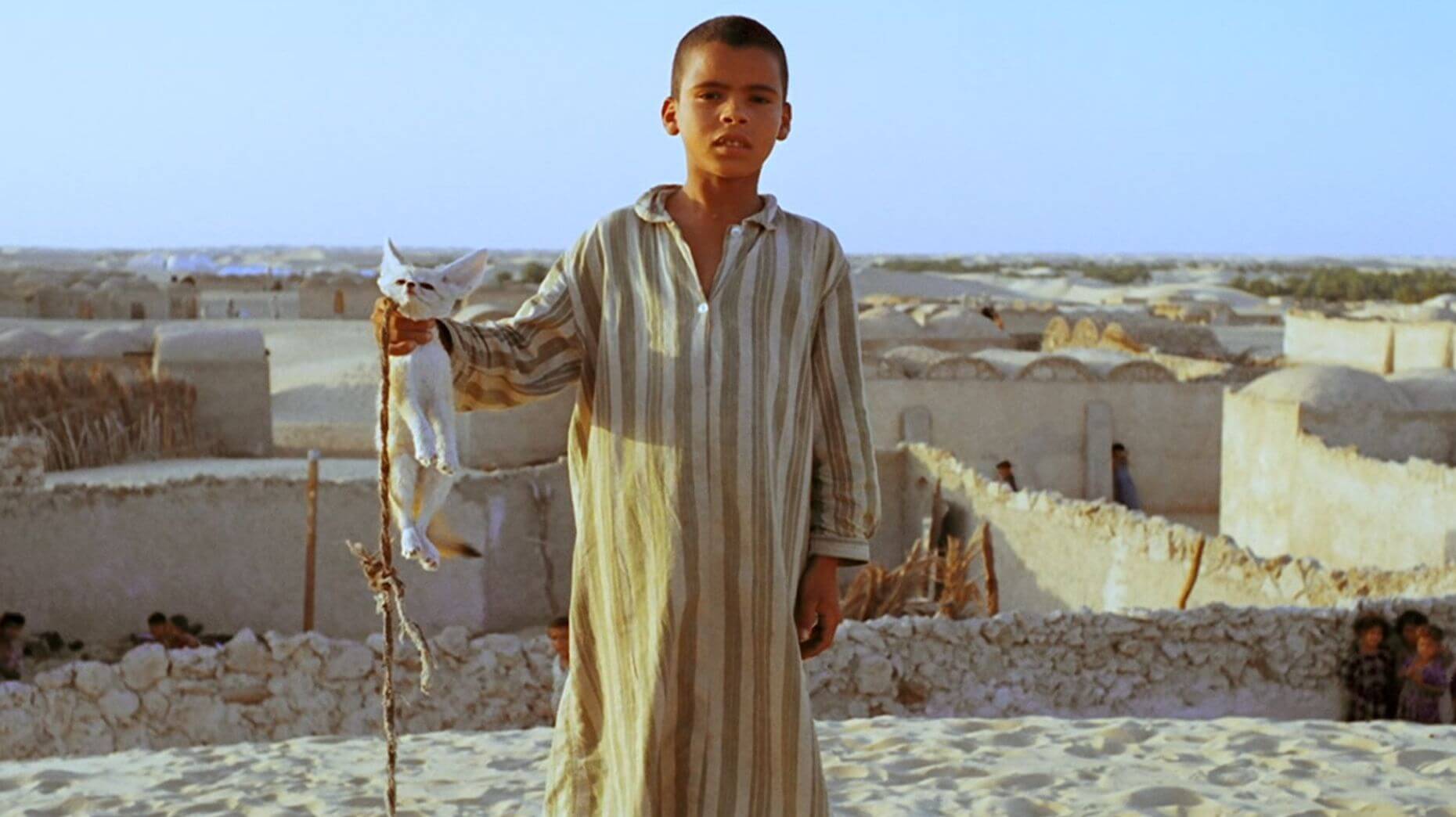 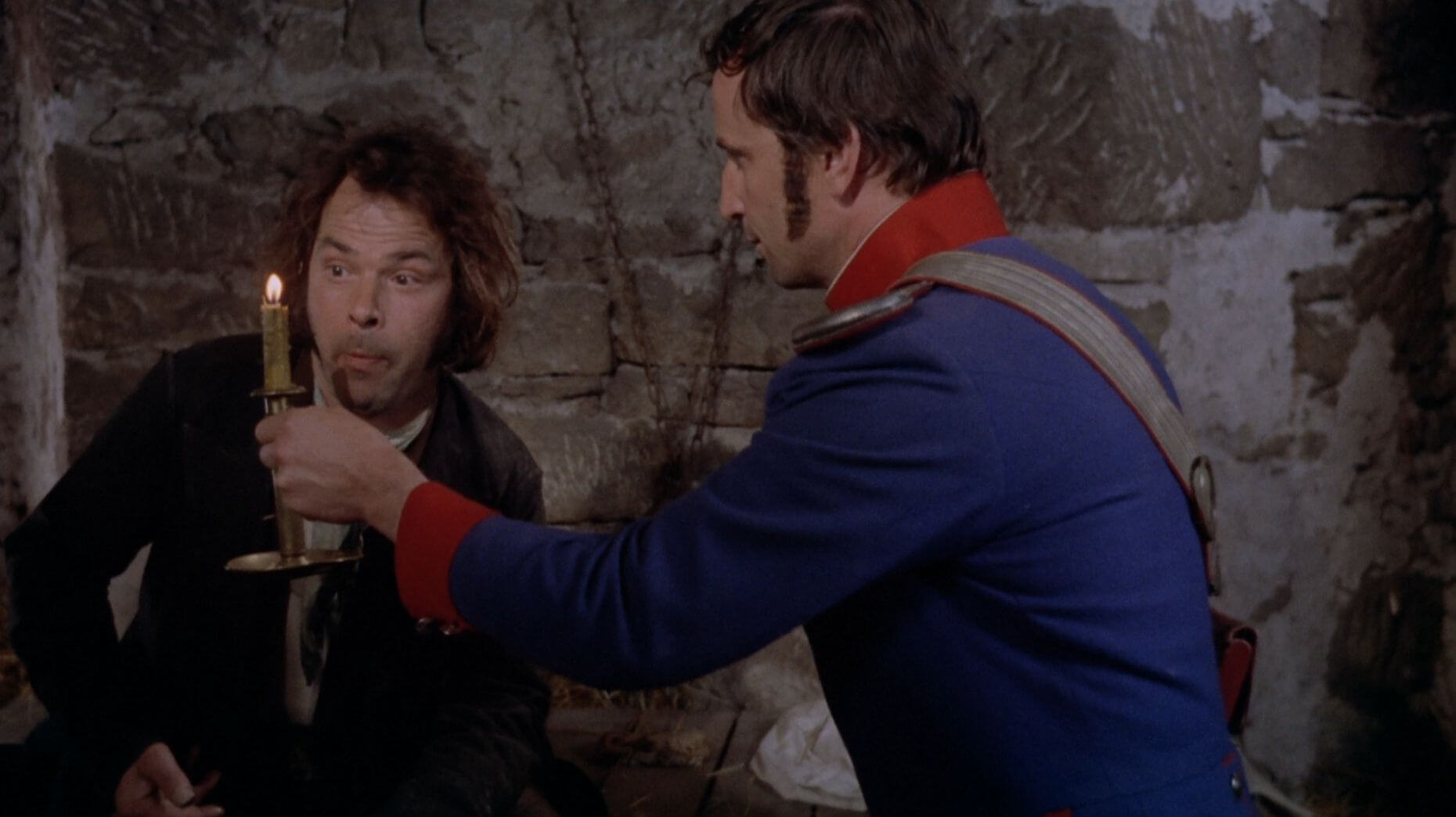 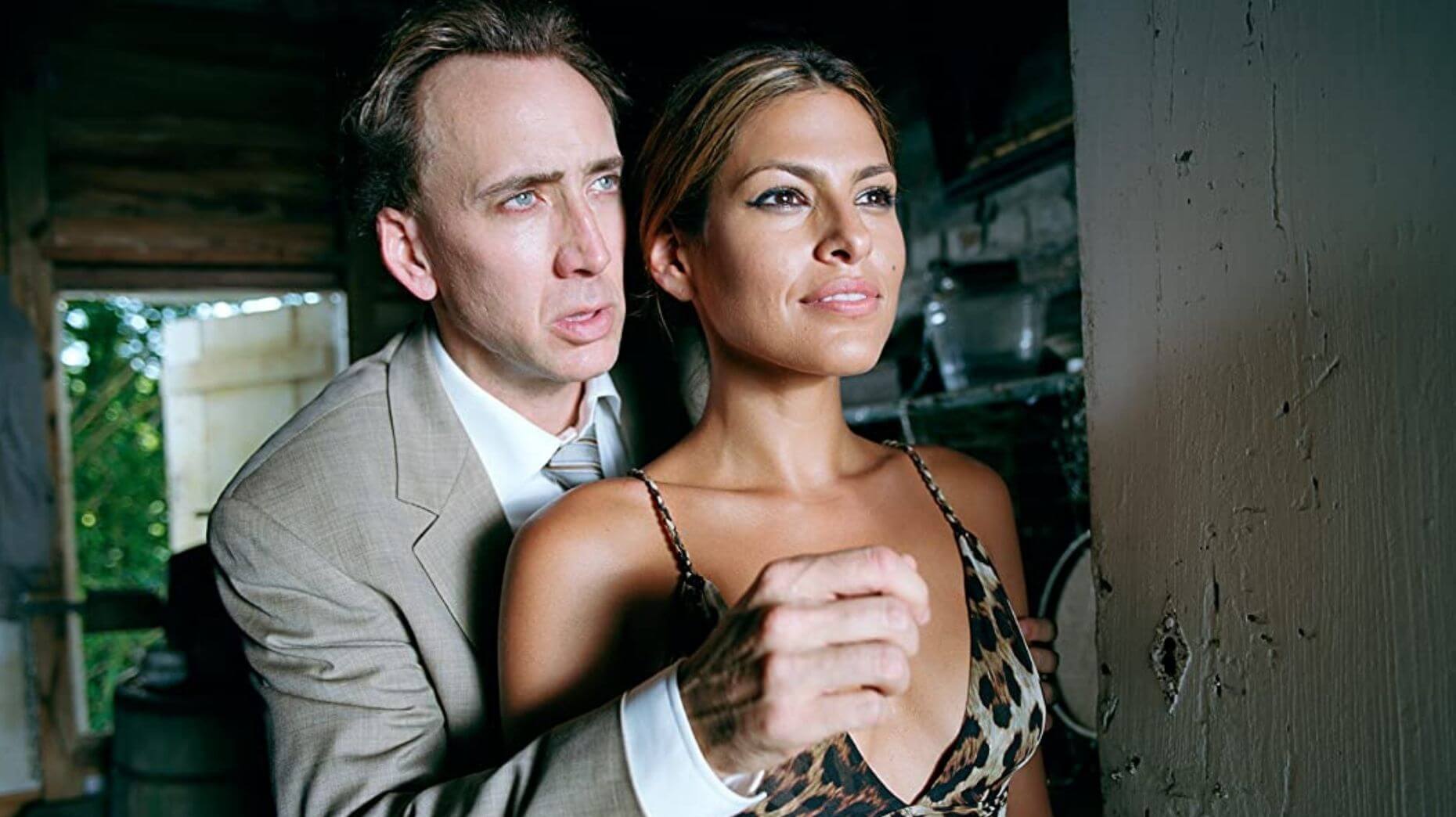 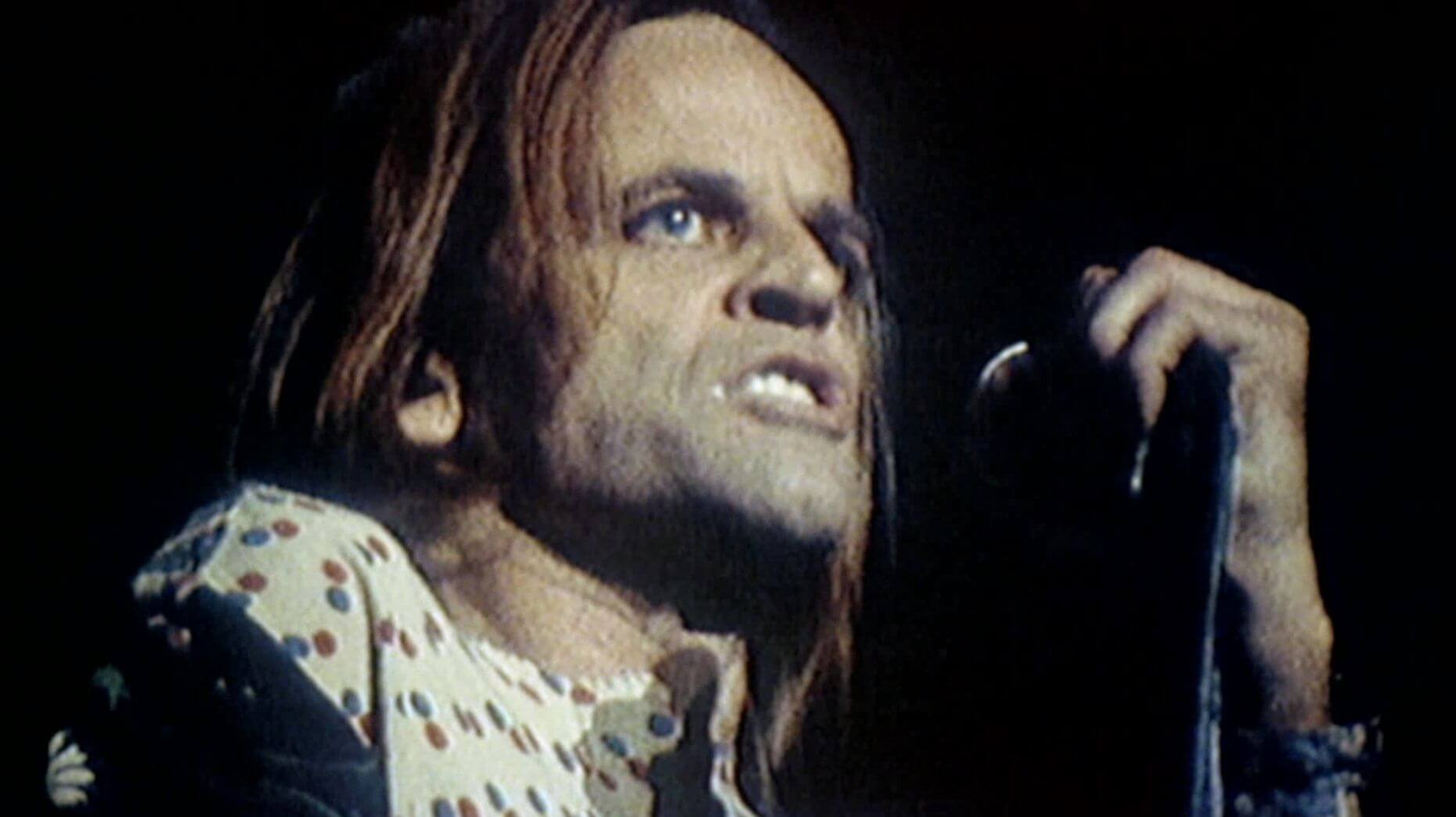 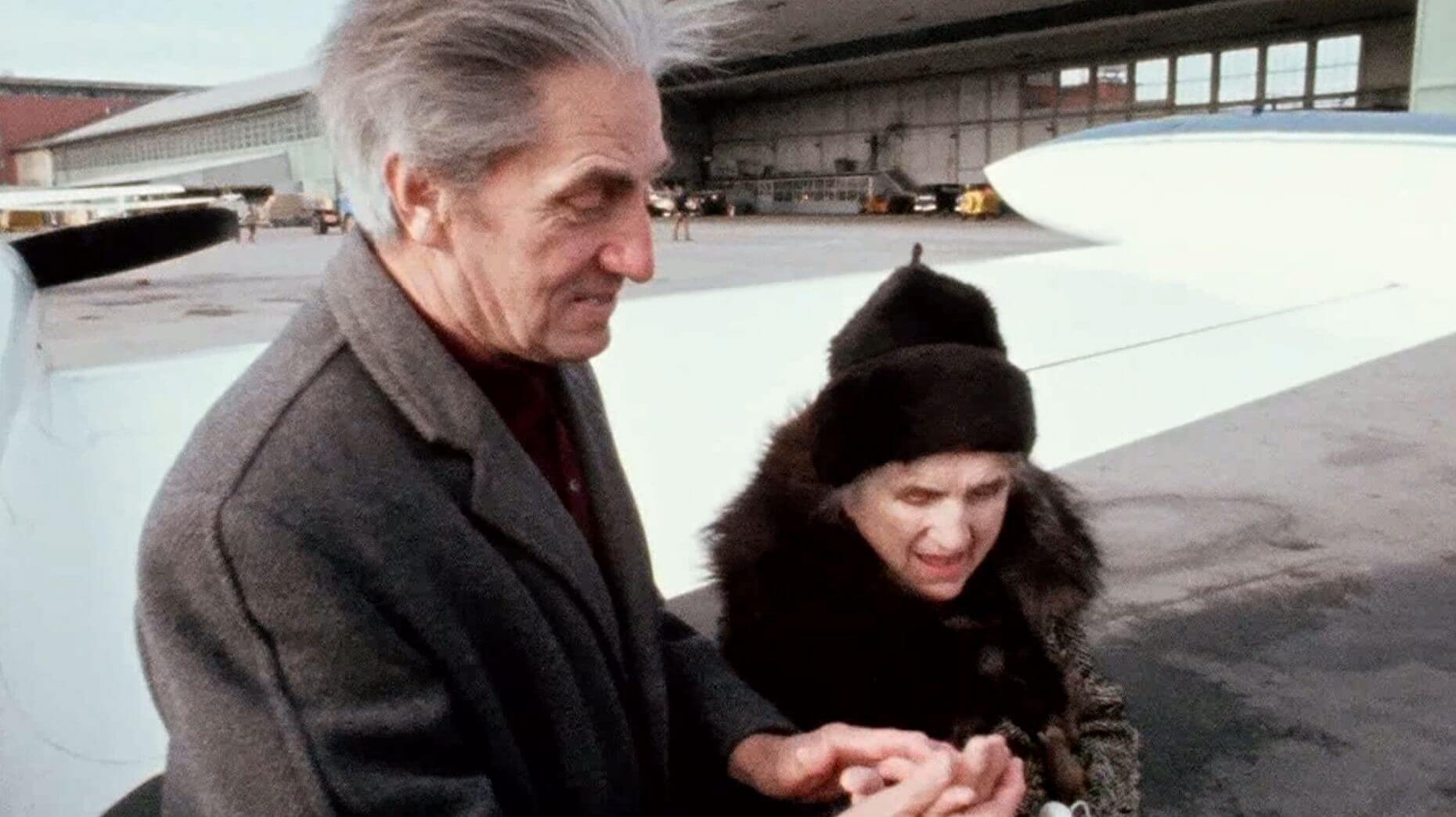 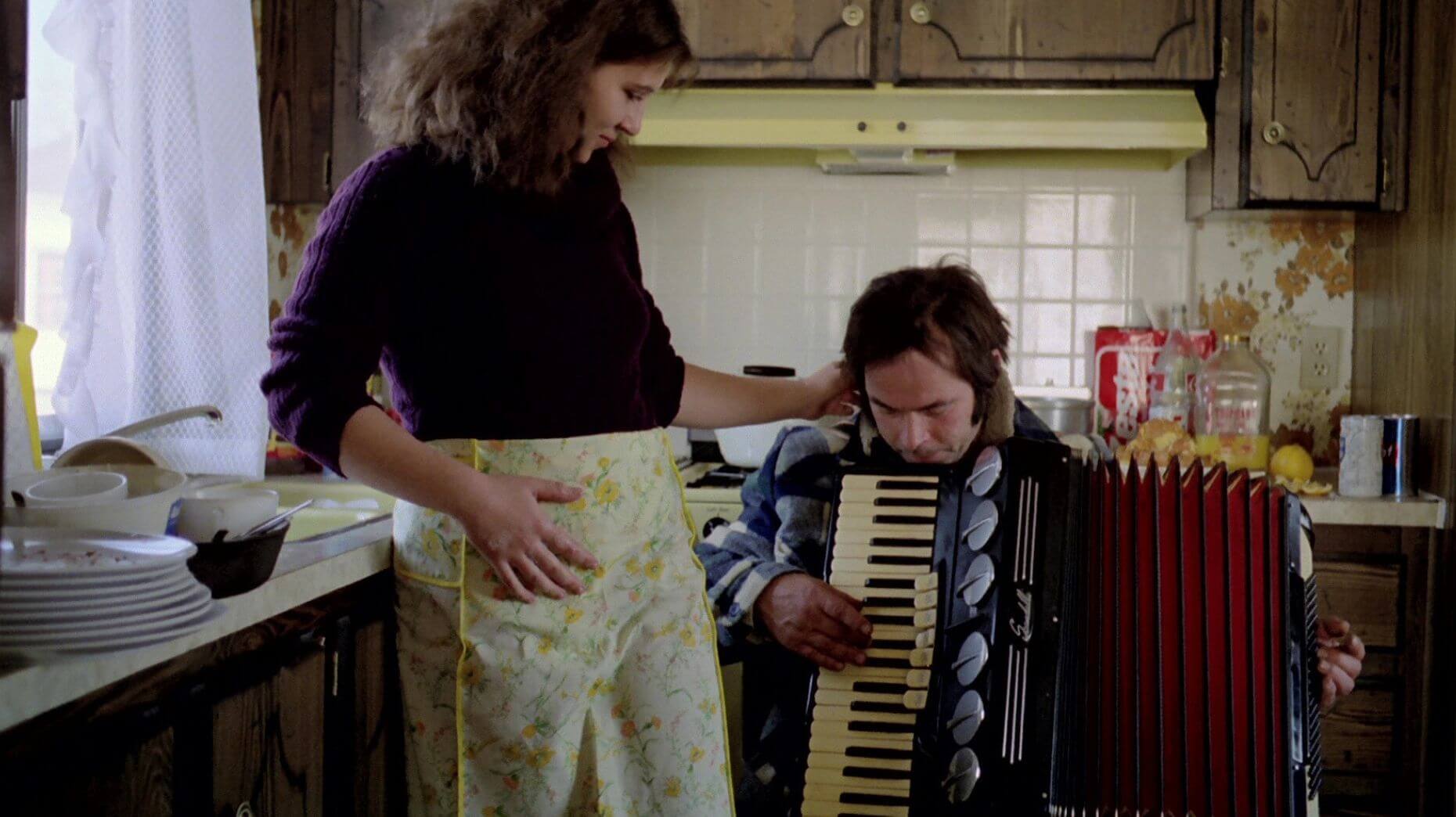 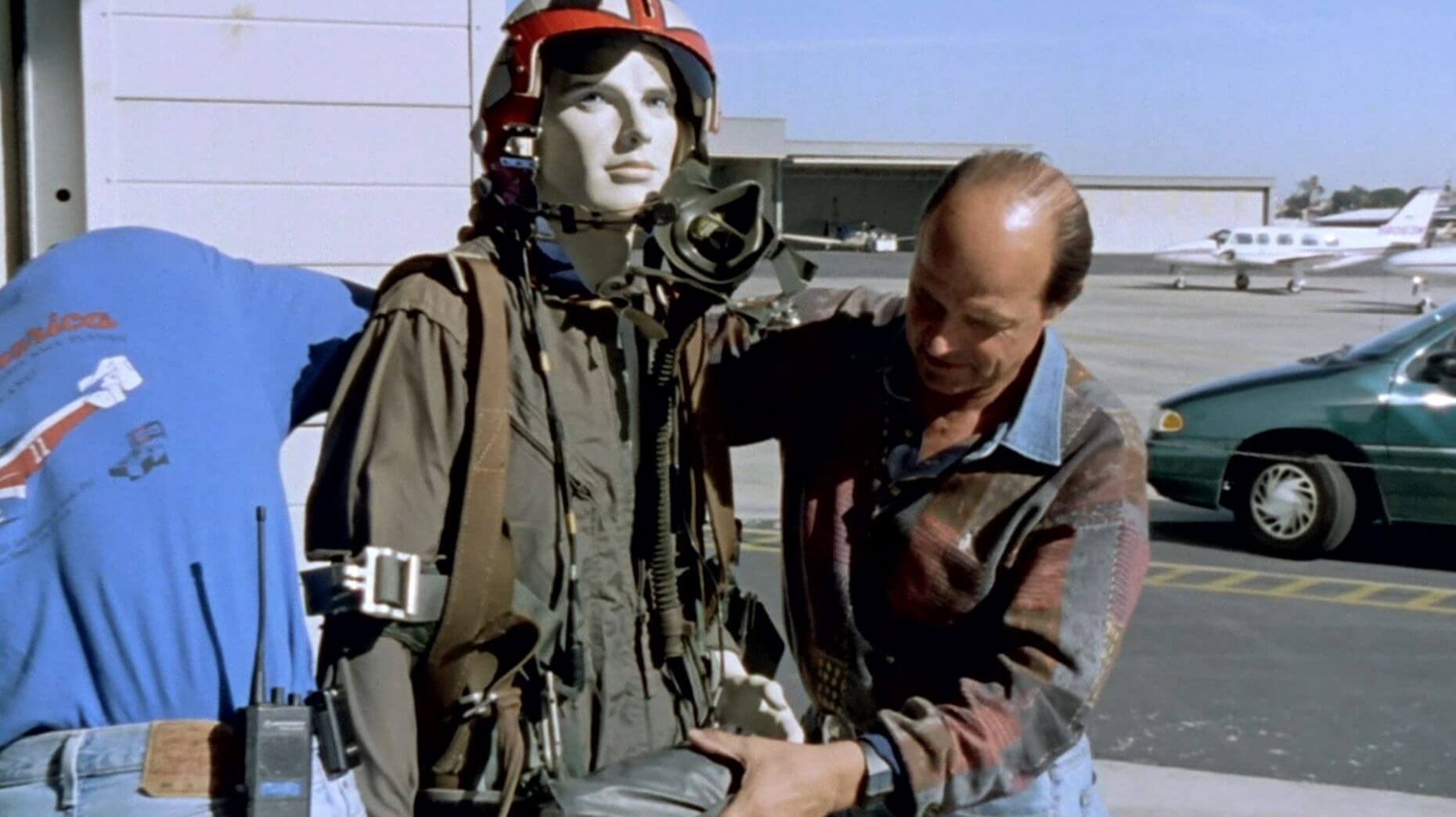 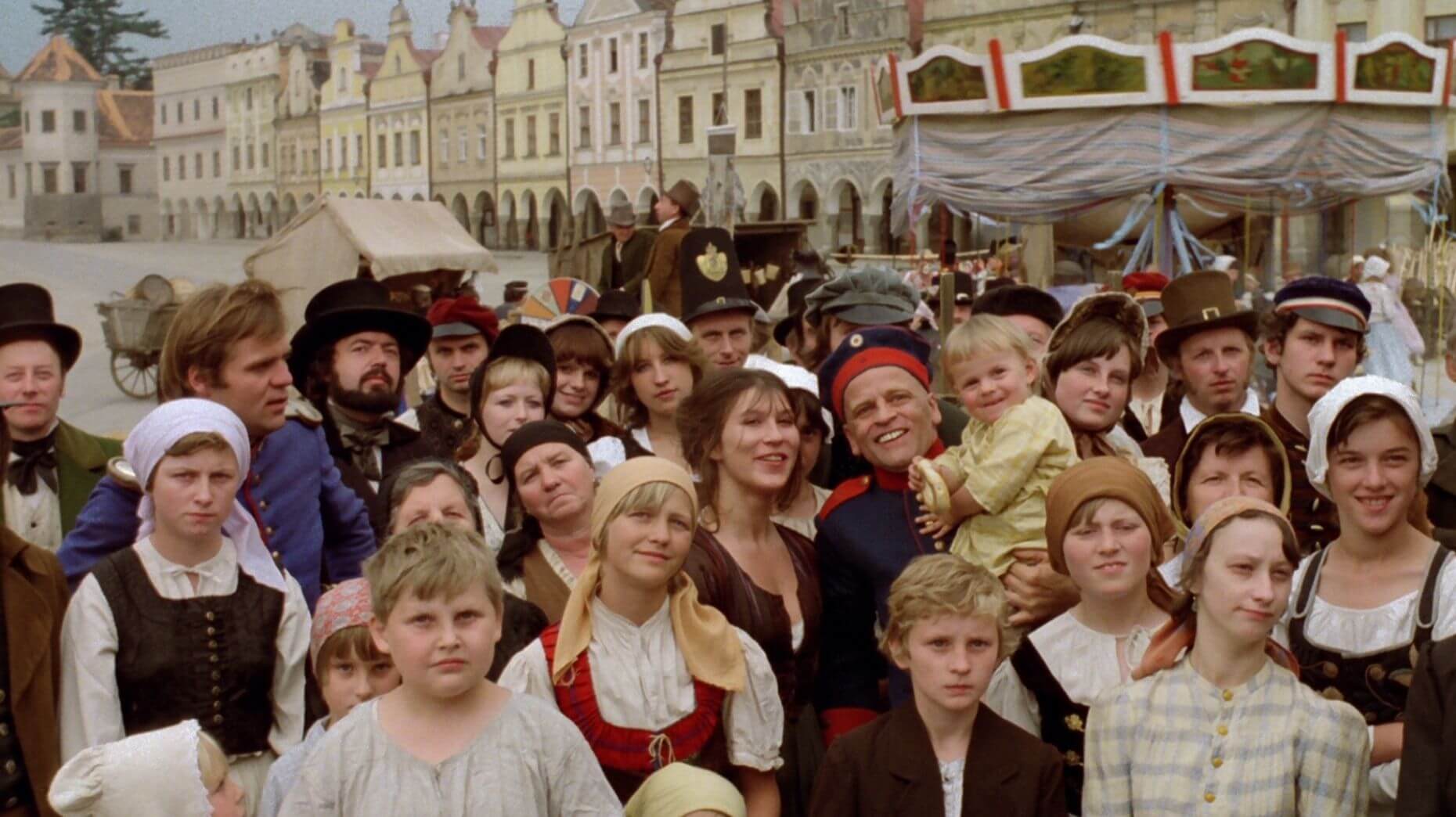 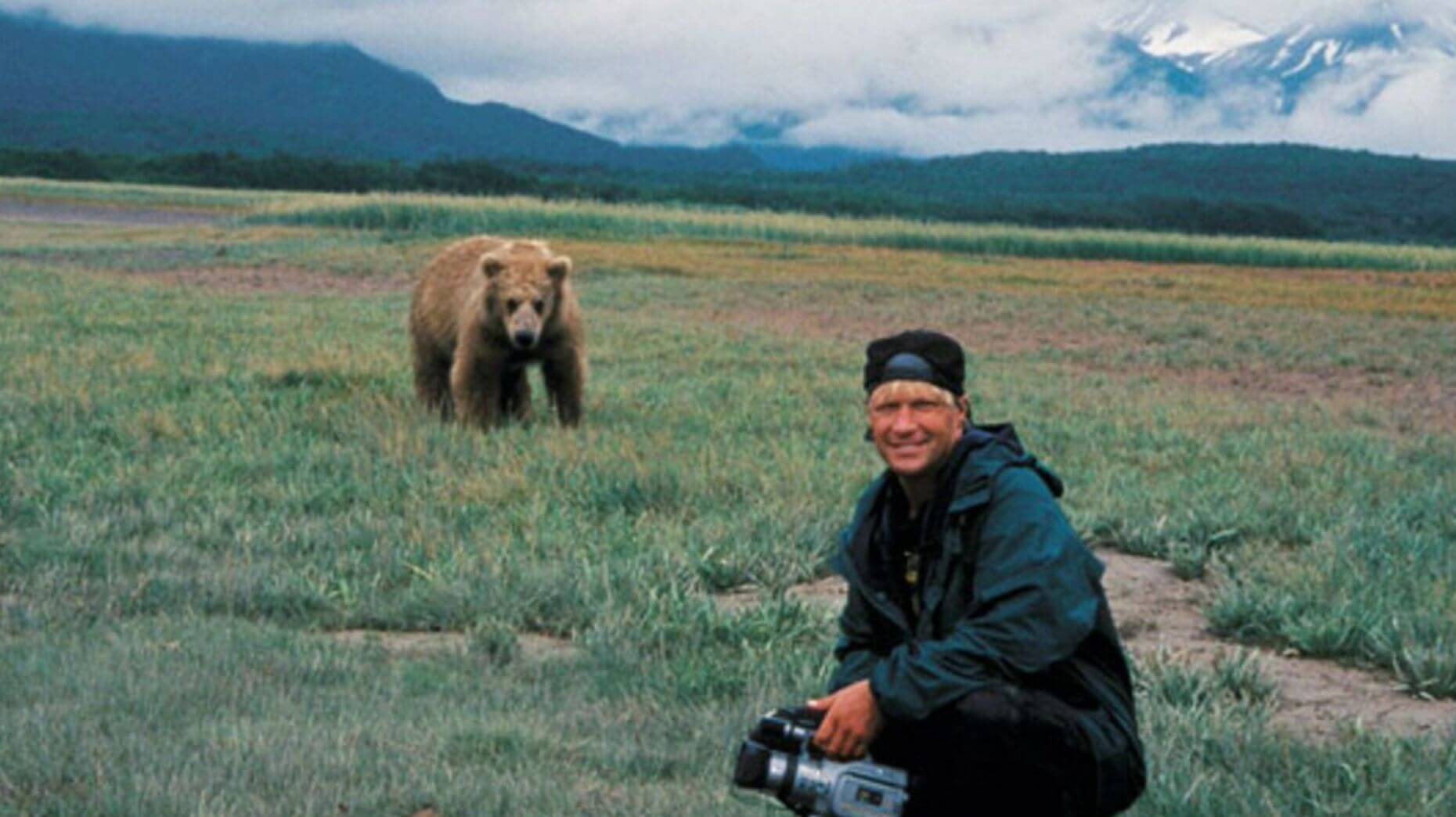 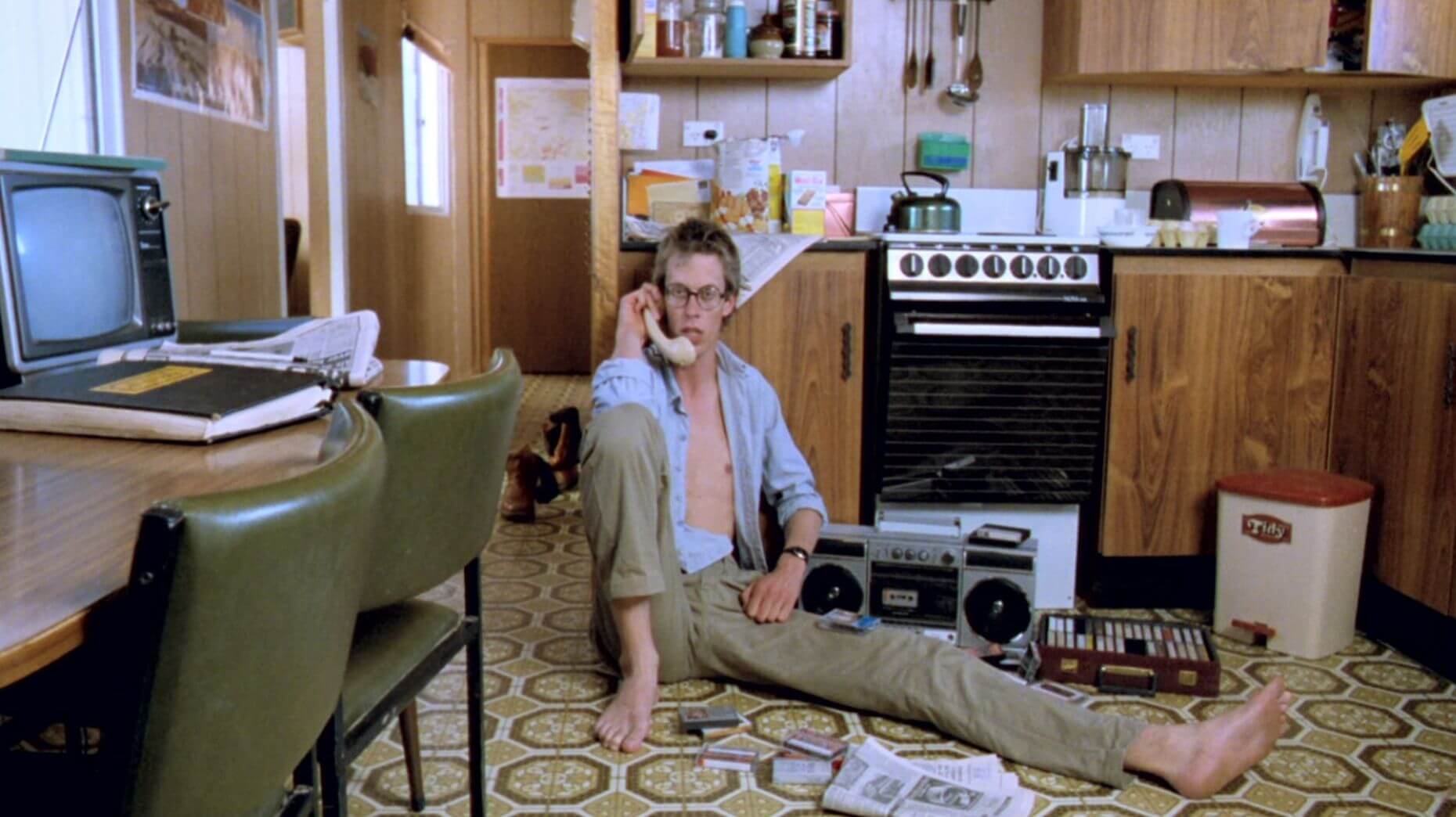 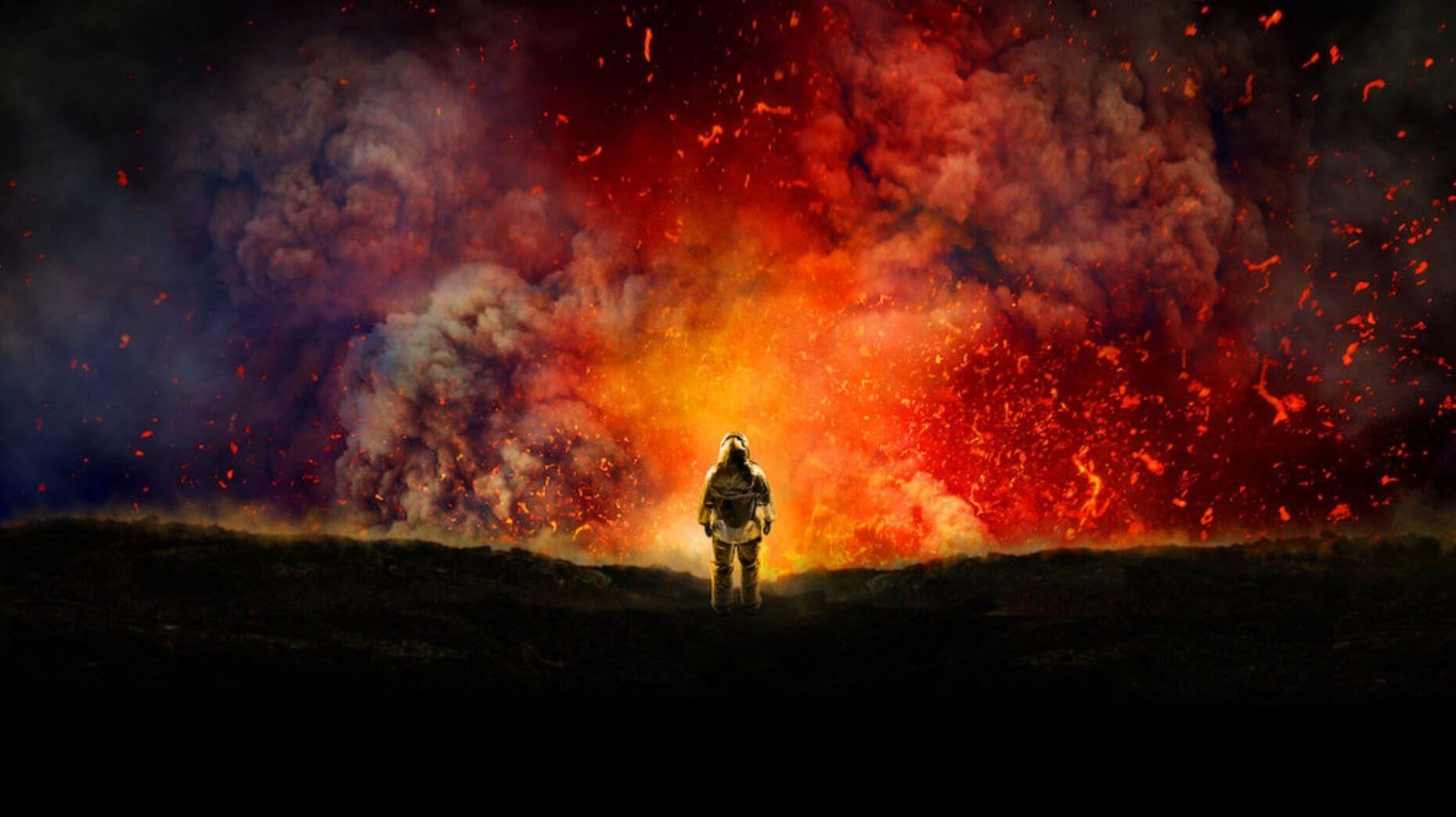 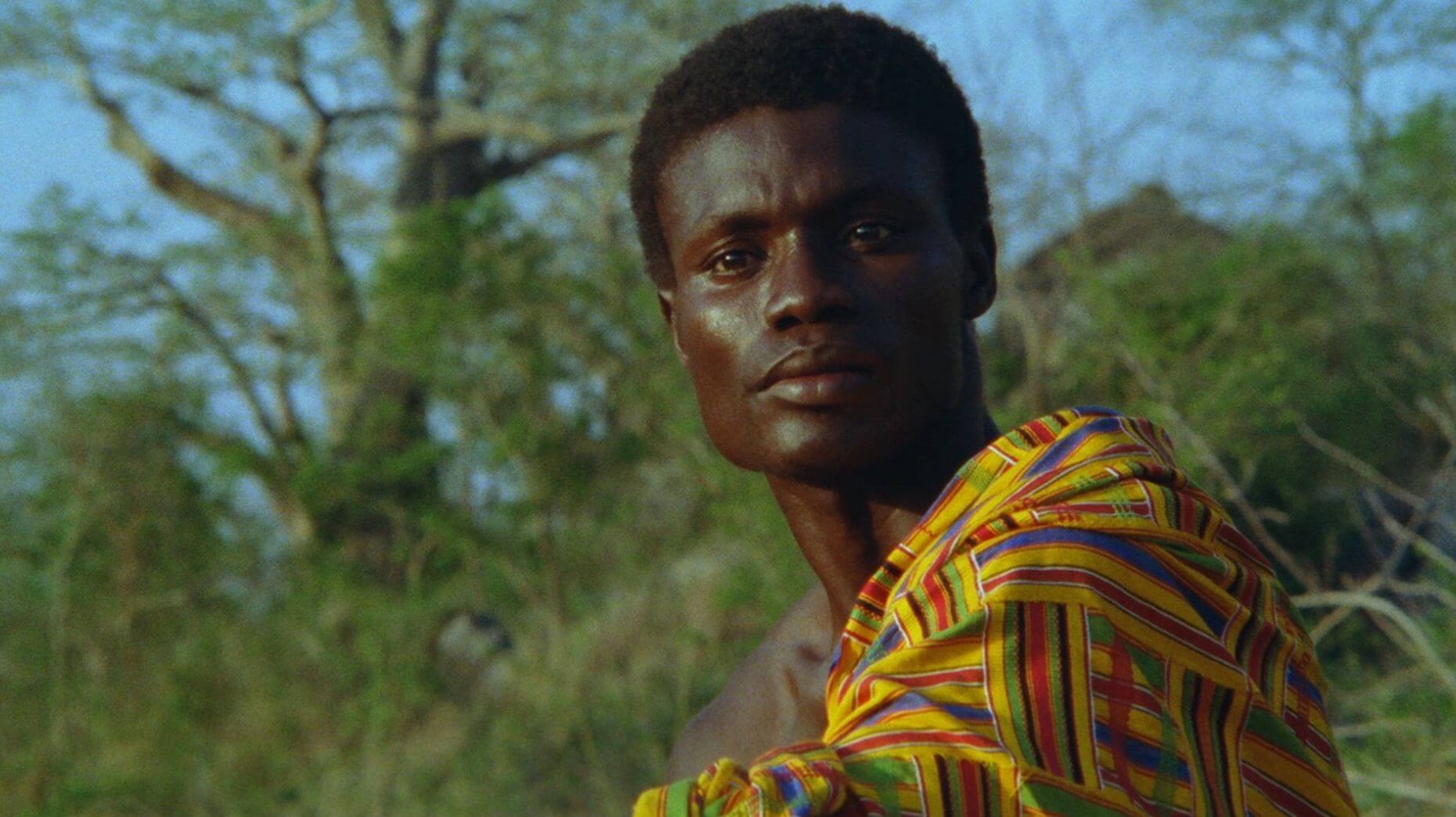