A darkly comic portrait of late Thatcher-era London, HIGH HOPES examines the different lives of a pair of siblings: Cyril (Philip Davis), a caustic motorcycle courier who takes pride in his working class roots, and Valerie (Heather Tobias), a high-strung aspirant to upper-middle class materialism. Cyril and girlfriend Shirley (Ruth Sheen) debate the merits of starting a family as they help Cyril’s aging mother (Edna Doré) cope with senility; Valerie, meanwhile, remains oblivious not only of her mother’s plight but also of the infidelities committed by her boorish husband Martin (Philip Jackson). Applying his cutting yet sympathetic observations of human behavior to a transitional cultural climate, Leigh contrasts the divergent values—and directions—of England’s social classes. 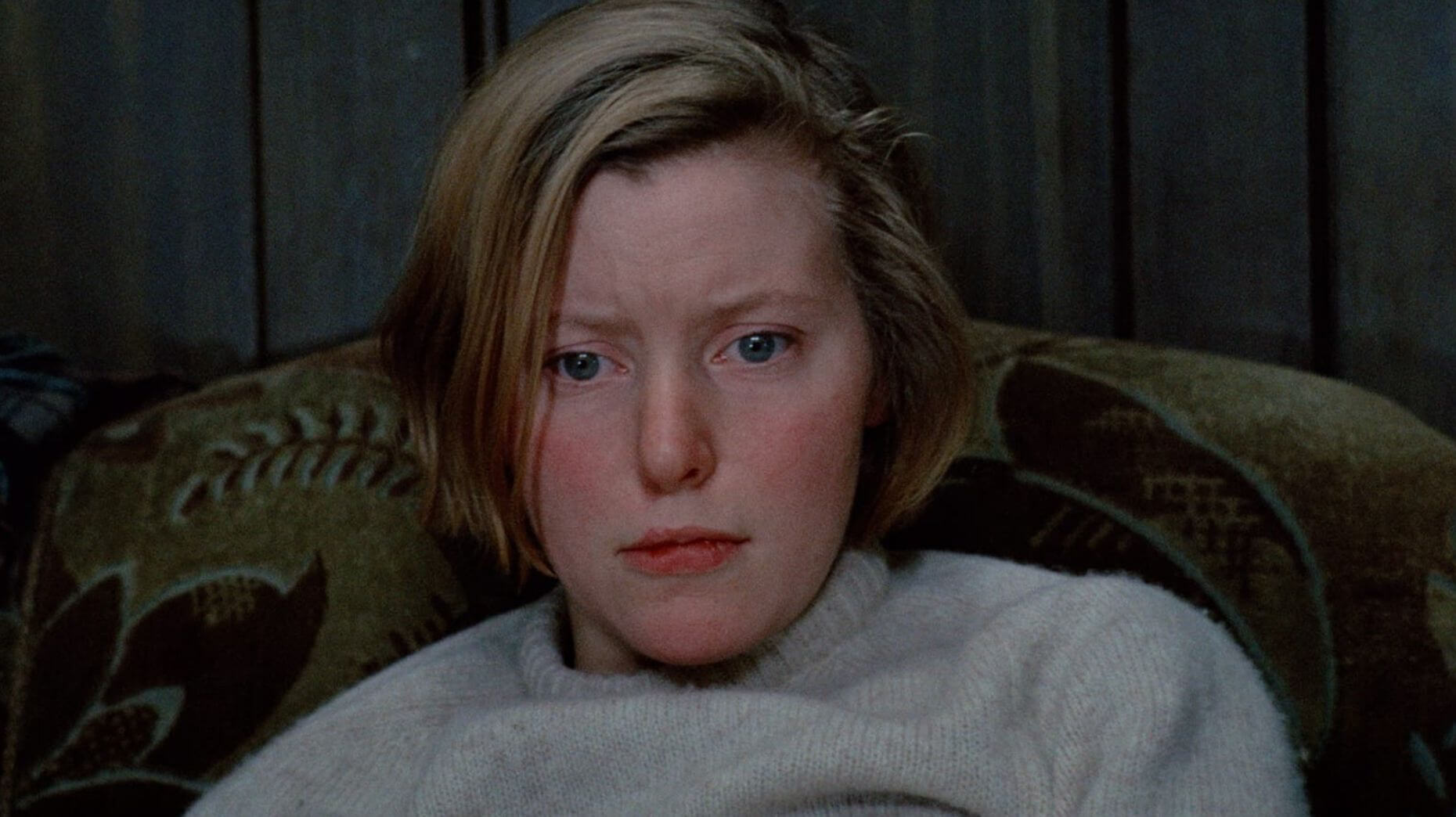 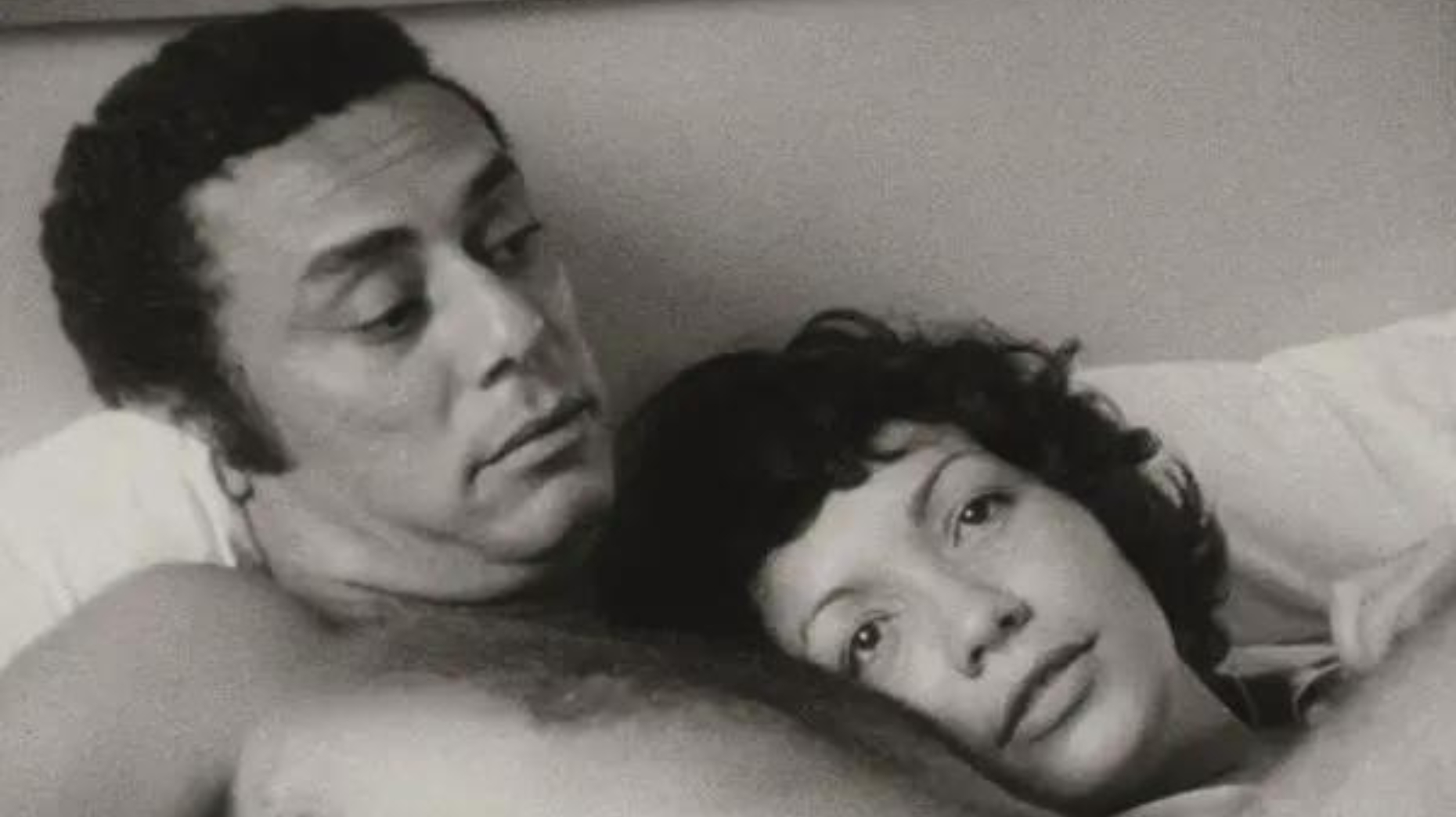 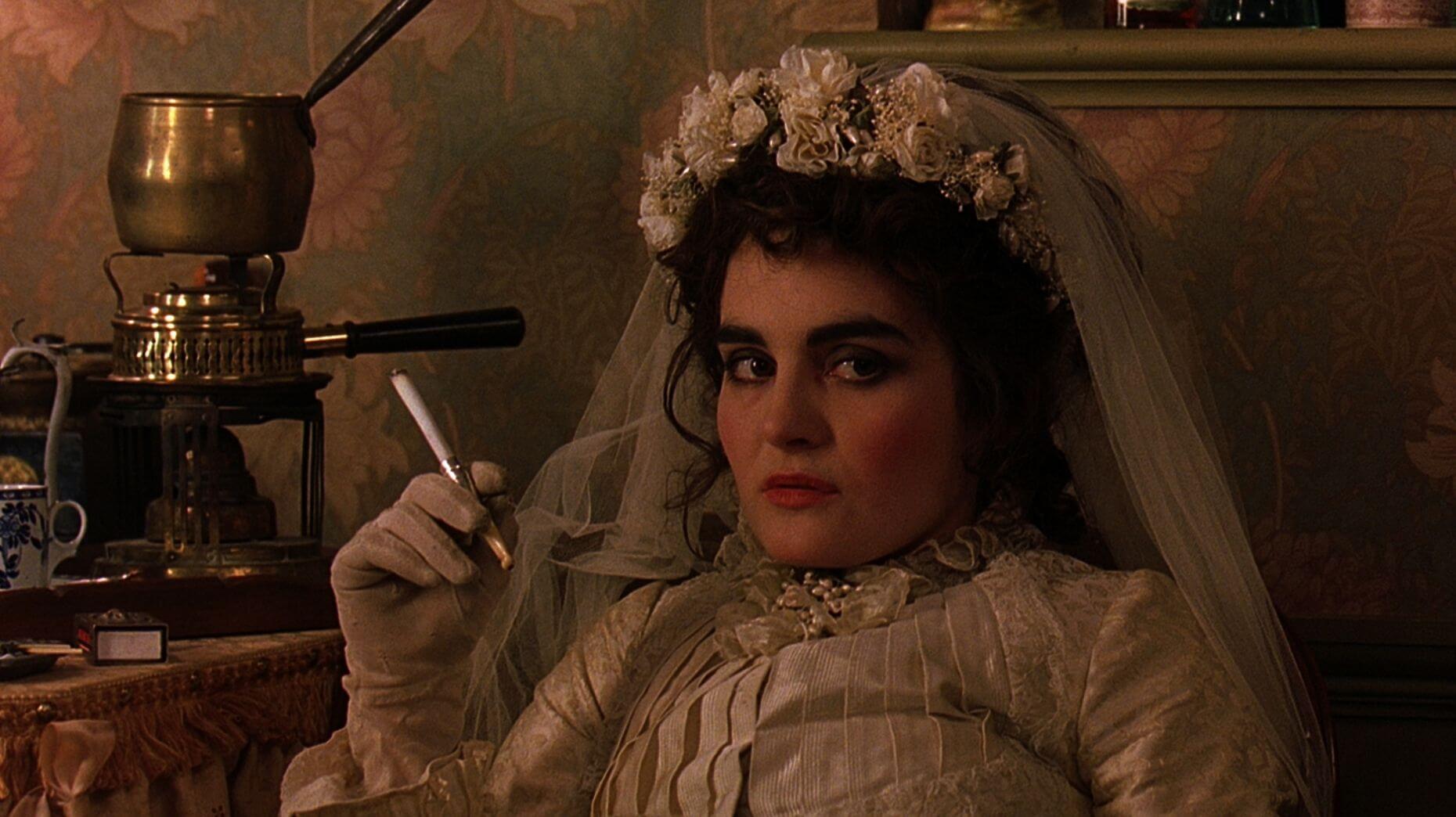 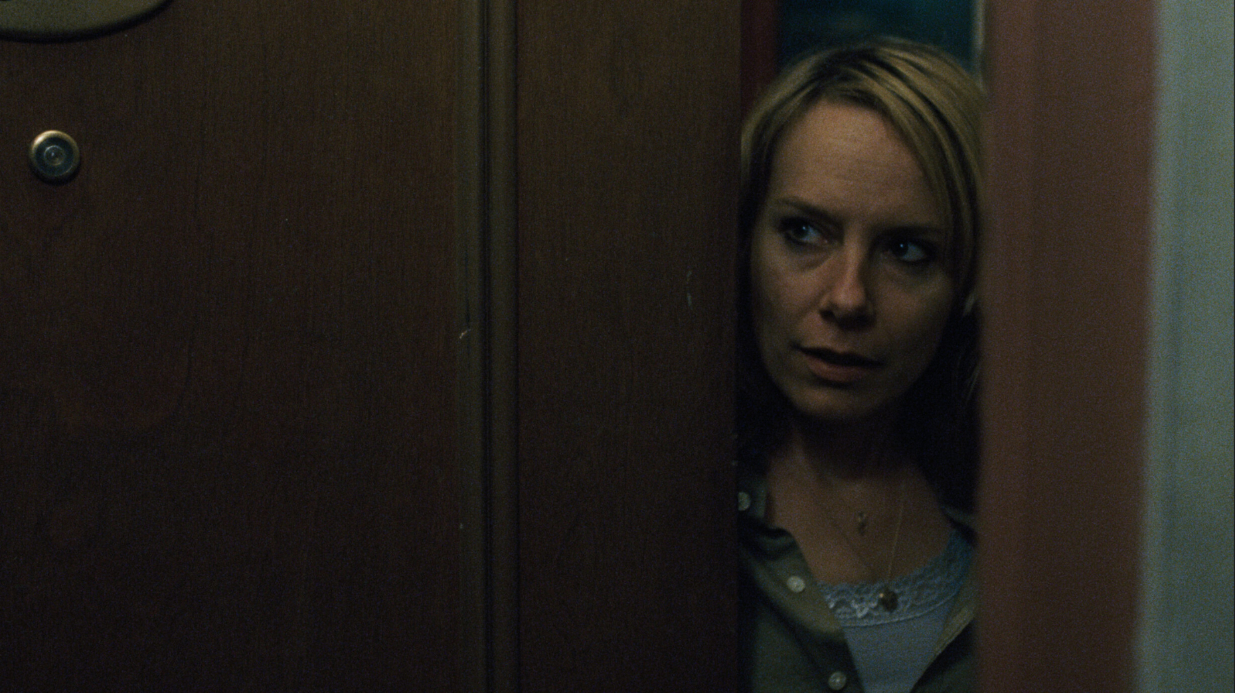 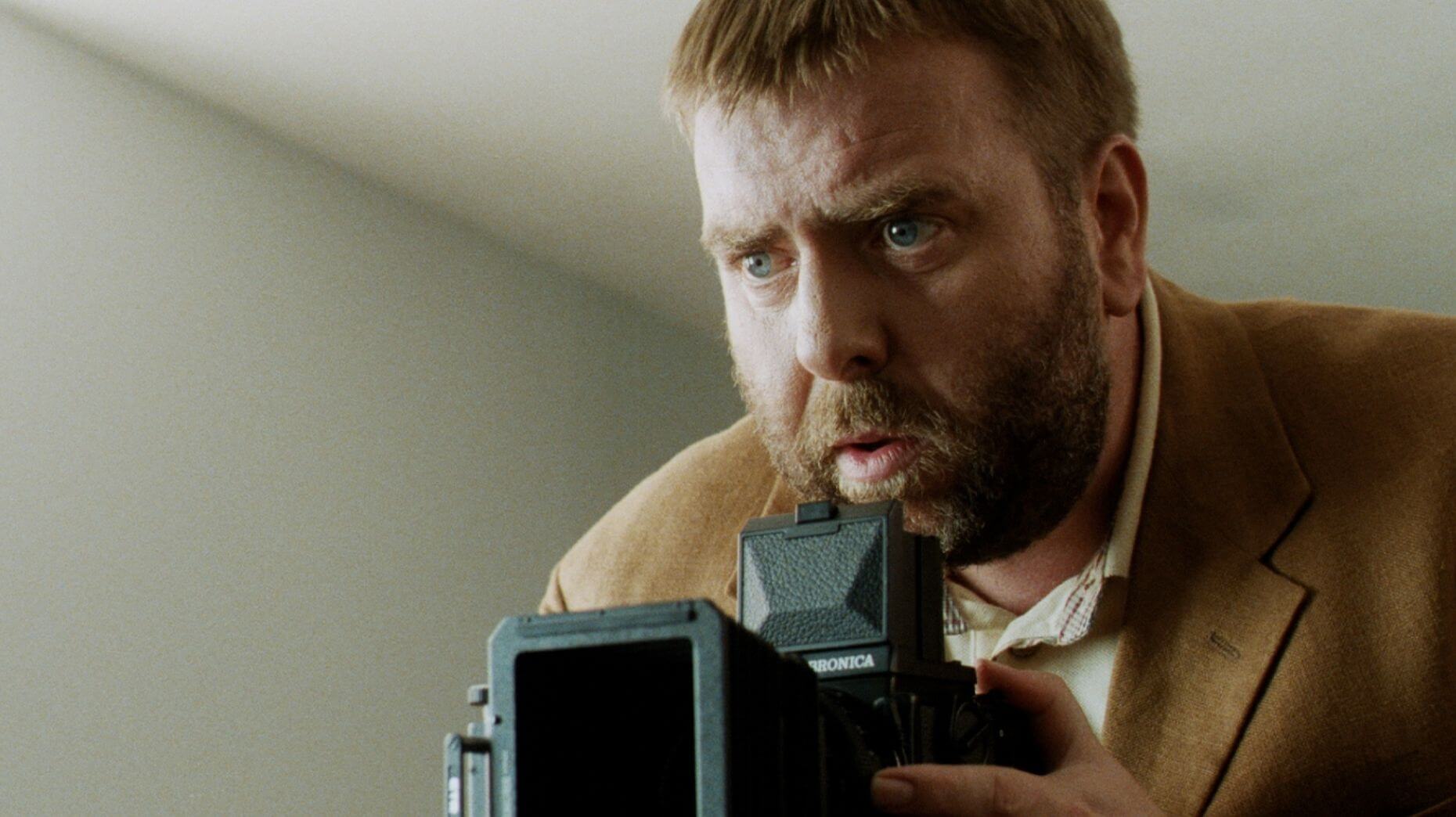