Aero Theatre | Limited Engagement of IN FRONT OF YOUR FACE

After years living abroad, former actress Sangok (Lee Hyeyoung) is back in Seoul, staying with her sister Jeongok (Cho Yunhee) in her high-rise apartment. The siblings sleep late, have breakfast in a cafe and visit a restaurant owned by Jeongok’s son. But as the details of Sangok’s day accrue (a spill on her blouse, an encounter at her childhood home), it becomes clear that there is much she is not revealing. And these mysterious circumstances have something to do with her decision to meet with film director Jaewon (Kwon Haehyo) to discuss her return to acting. In her first role for Hong Sangsoo, Lee, a prominent theater and screen actress in South Korea, makes a captivating return to the big screen. With IN FRONT OF YOUR FACE, Hong suggests that perhaps the most important things in this life are also the most immediate.

“Scintillating… Radically casual… As bracing as a brief dip in a freezing sea after a rather too soju-soaked luncheon.” – Jessica Kiang, Variety

Art imitates life in this quietly devastating masterpiece from Hong Sangsoo. Kim Minhee—in the role that won her the Silver Bear for best actress in Berlin—plays Younghee, an actress reeling in the aftermath of an affair with a married film director. Younghee visits Hamburg then returns to Korea, but as she meets with friends and has her fair share to drink, increasingly startling confessions emerge. No stranger to mining his own experience for his films, Hong, whose real-life affair with Kim stirred up a media frenzy in Korea, here confronts his personal life with a newfound emotional directness. With an incredibly raw and vulnerable performance from Kim at its center, ON THE BEACH AT NIGHT ALONE is one of the most dynamic collaborations between director and performer in contemporary cinema.

Read More about IN FRONT OF YOUR FACE

IN FRONT OF YOUR FACE 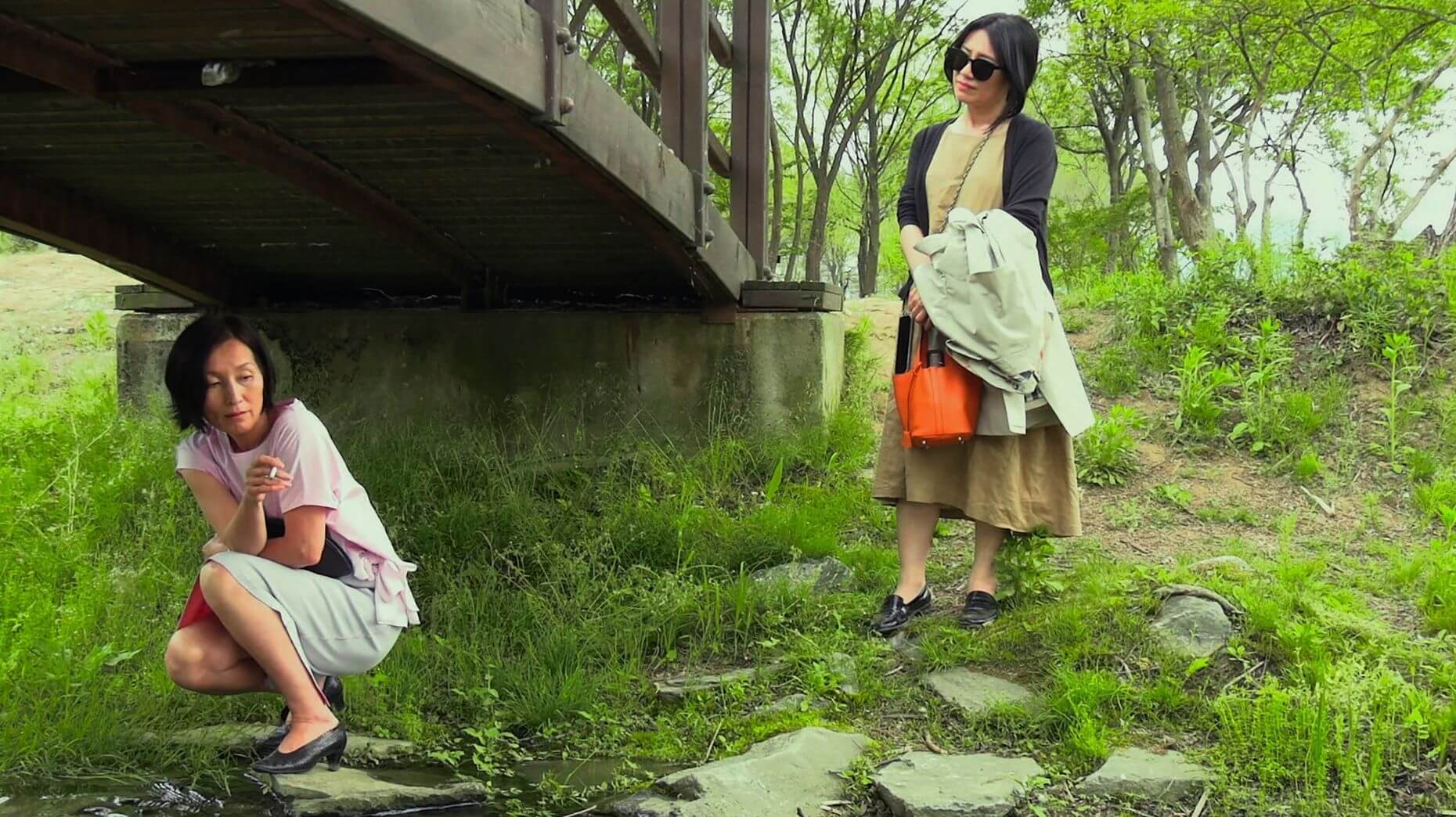 event
Read More about IN FRONT OF YOUR FACE

IN FRONT OF YOUR FACE 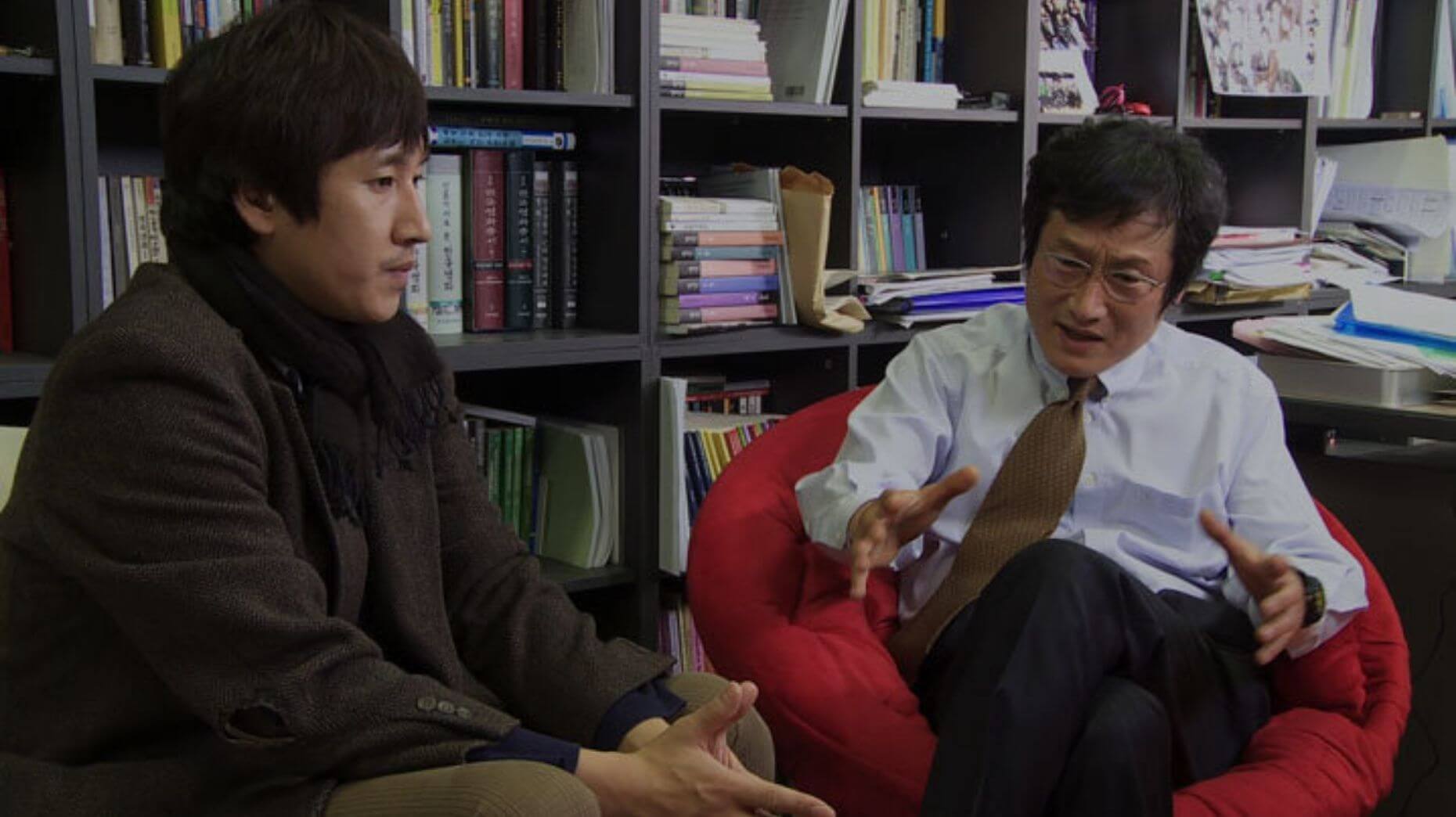 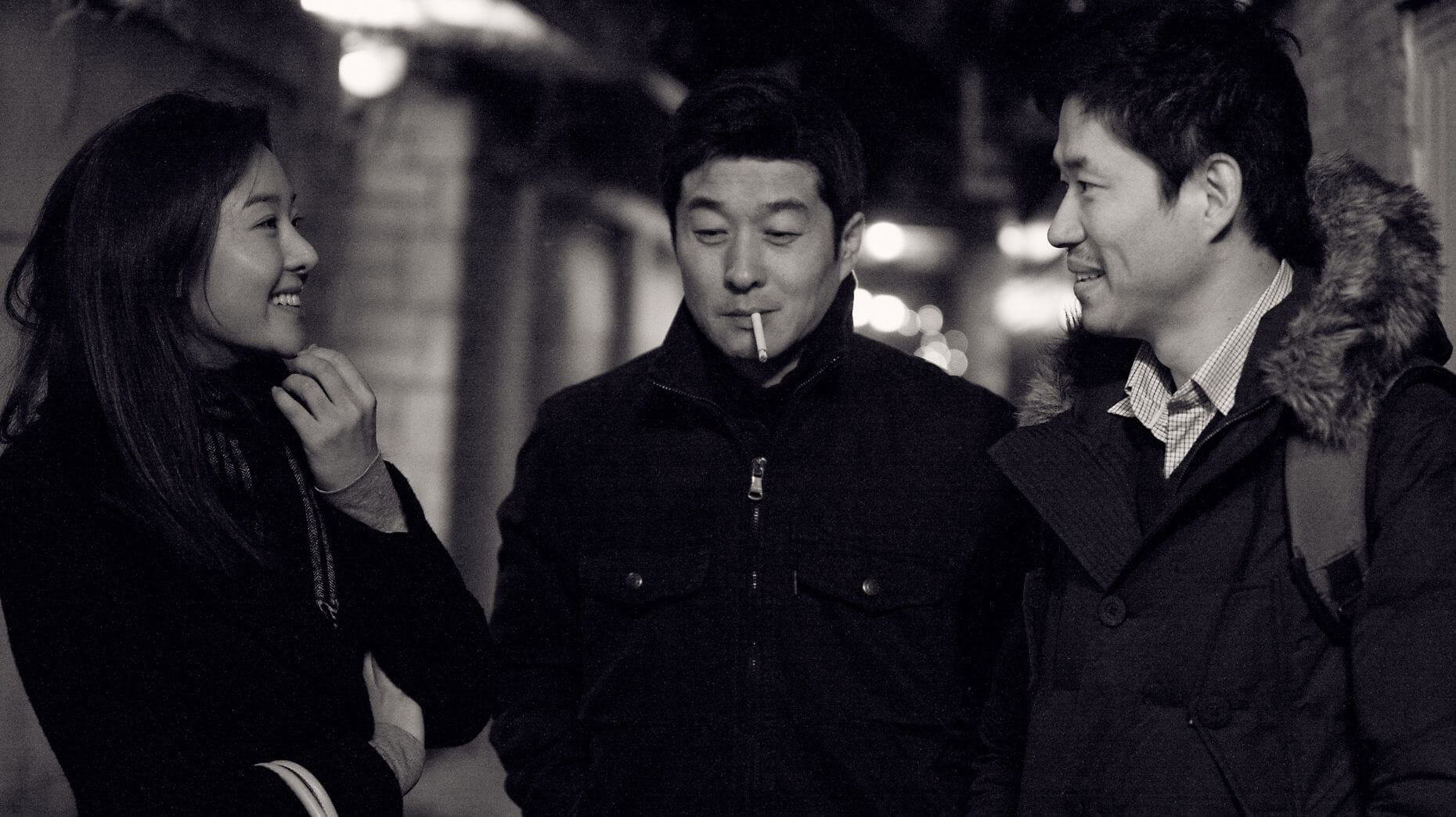 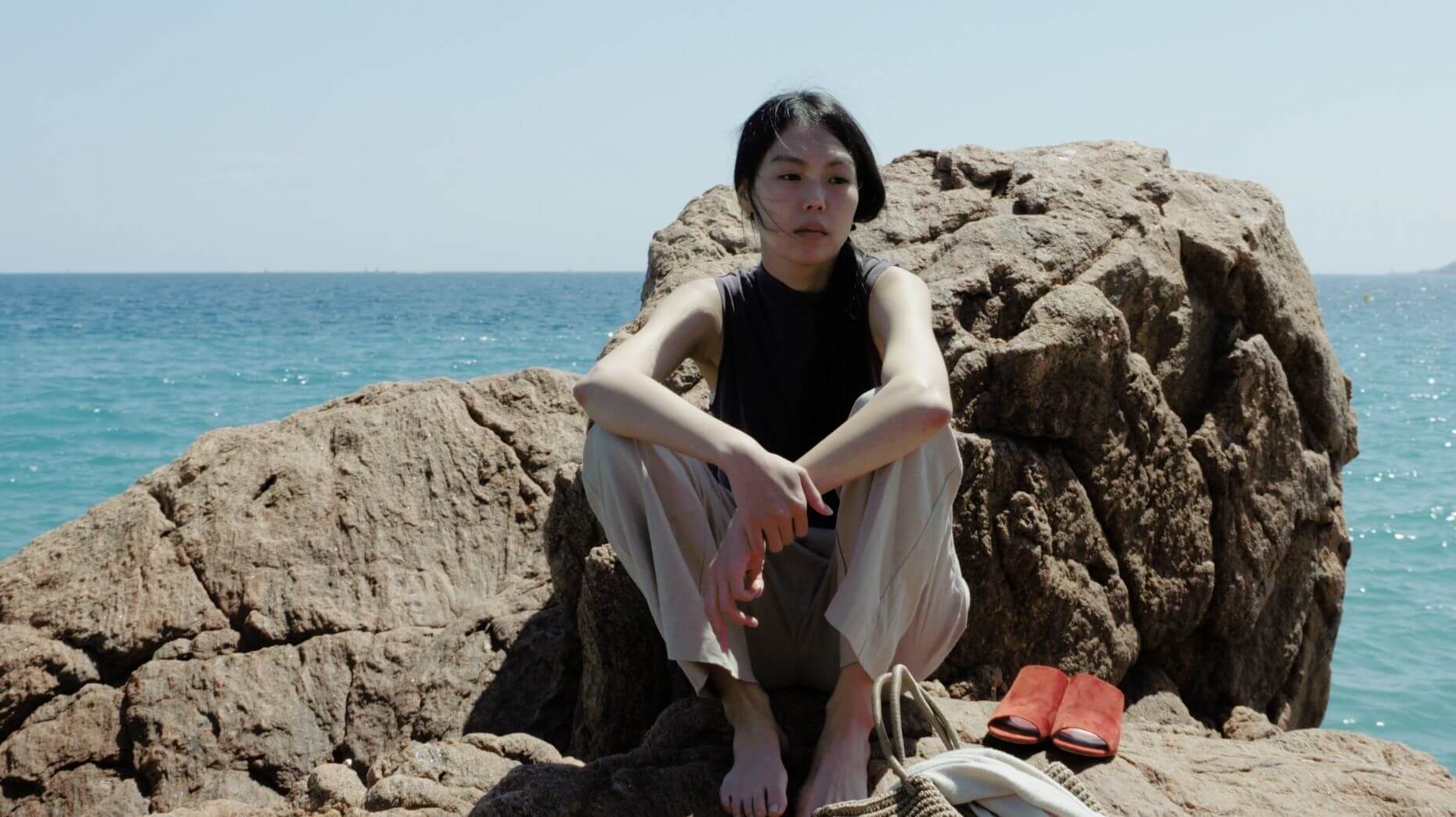 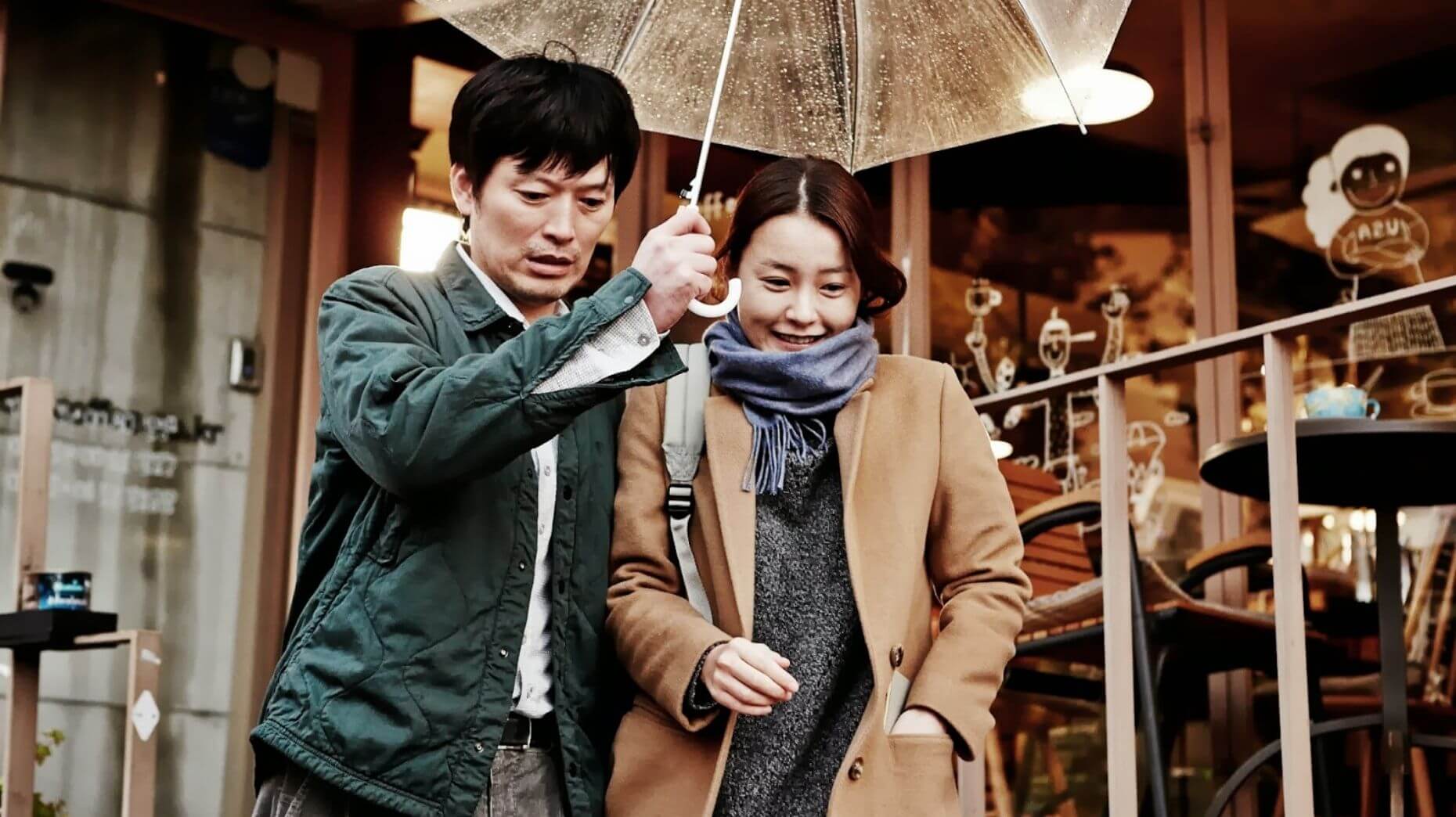 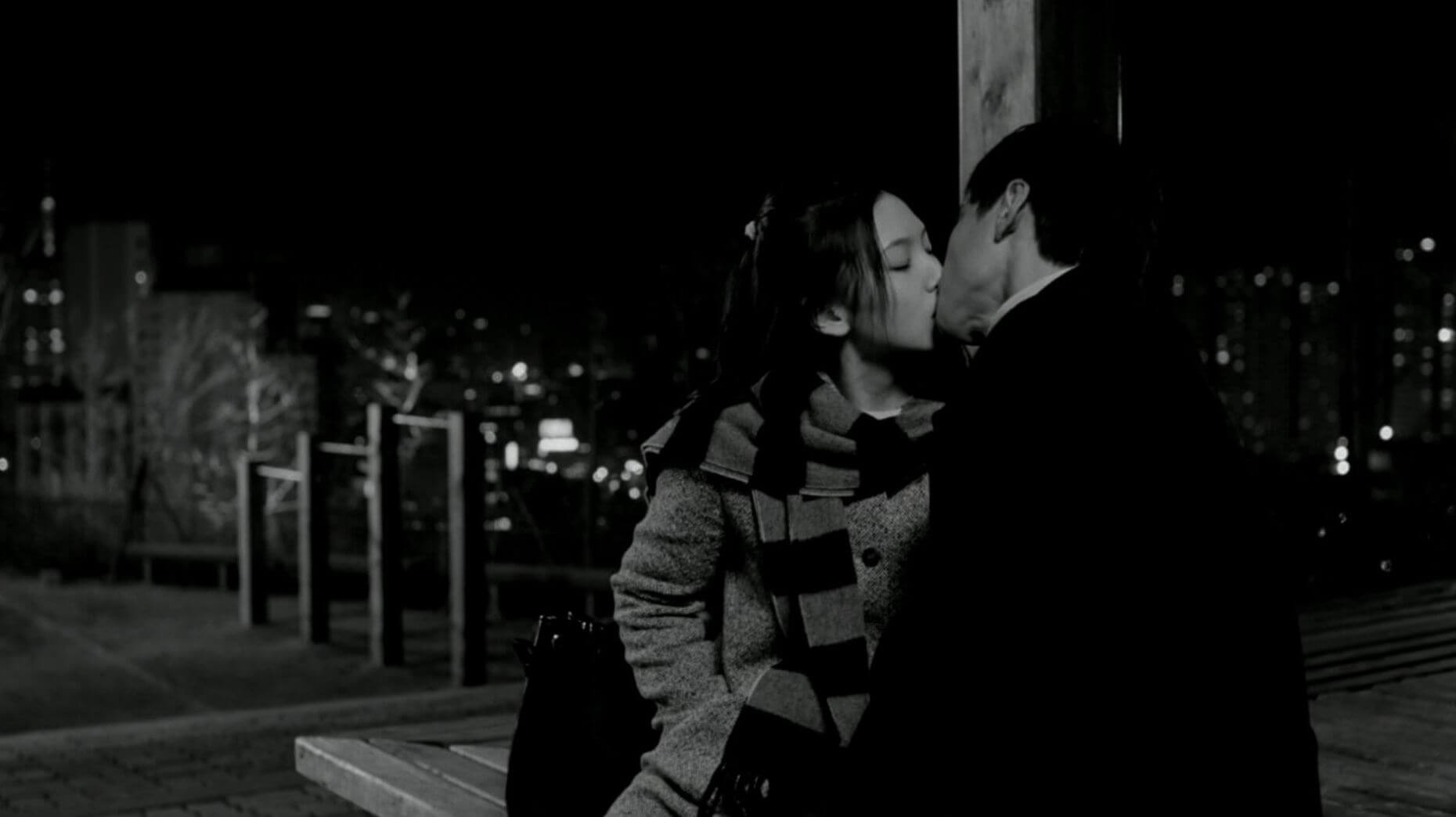 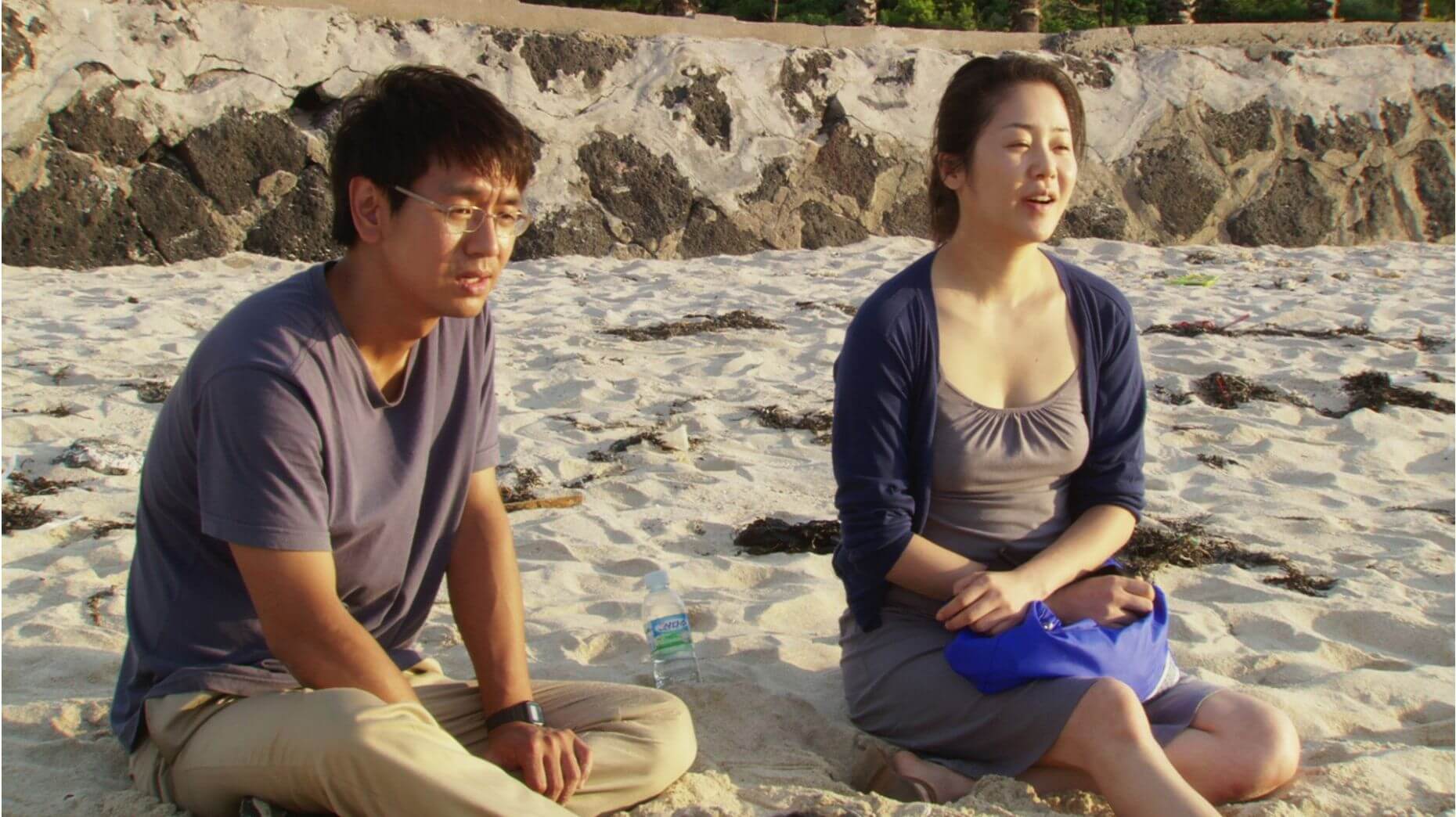