In the devastating first film of the Three Colors trilogy, Juliette Binoche gives a tour de force performance as Julie, a woman reeling from the tragic death of her husband and young daughter. But BLUE is more than just a blistering study of grief; it’s also a tale of liberation, as Julie attempts to free herself from the past while confronting truths about the life of her late husband, a composer. Shot in sapphire tones by Sławomir Idziak, and set to an extraordinary operatic score by Zbigniew Preisner, BLUE is an overwhelming sensory experience.

The most playful and also the grittiest of Kieślowski’s Three Colors films follows the adventures of Karol Karol (Zbigniew Zamachowski), a Polish immigrant living in France. The hapless hairdresser opts to leave Paris for his native Warsaw when his wife (Julie Delpy) sues him for divorce (her reason: their marriage was never consummated) and then frames him for arson after setting her own salon ablaze. WHITE, which goes on to chronicle Karol Karol’s elaborate revenge plot, manages to be both a ticklish dark comedy about the economic inequalities of Eastern and Western Europe and a sublime reverie about twisted love.

Krzysztof Kieślowski closes his Three Colors trilogy in grand fashion, with an incandescent meditation on fate and chance, starring Irène Jacob as a sweet-souled yet somber runway model in Geneva whose life dramatically intersects with that of a bitter retired judge, played by Jean‑Louis Trintignant. Meanwhile, just down the street, a seemingly unrelated story of jealousy and betrayal unfolds. RED is an intimate look at forged connections and a splendid final statement from a remarkable filmmaker at the height of his powers. 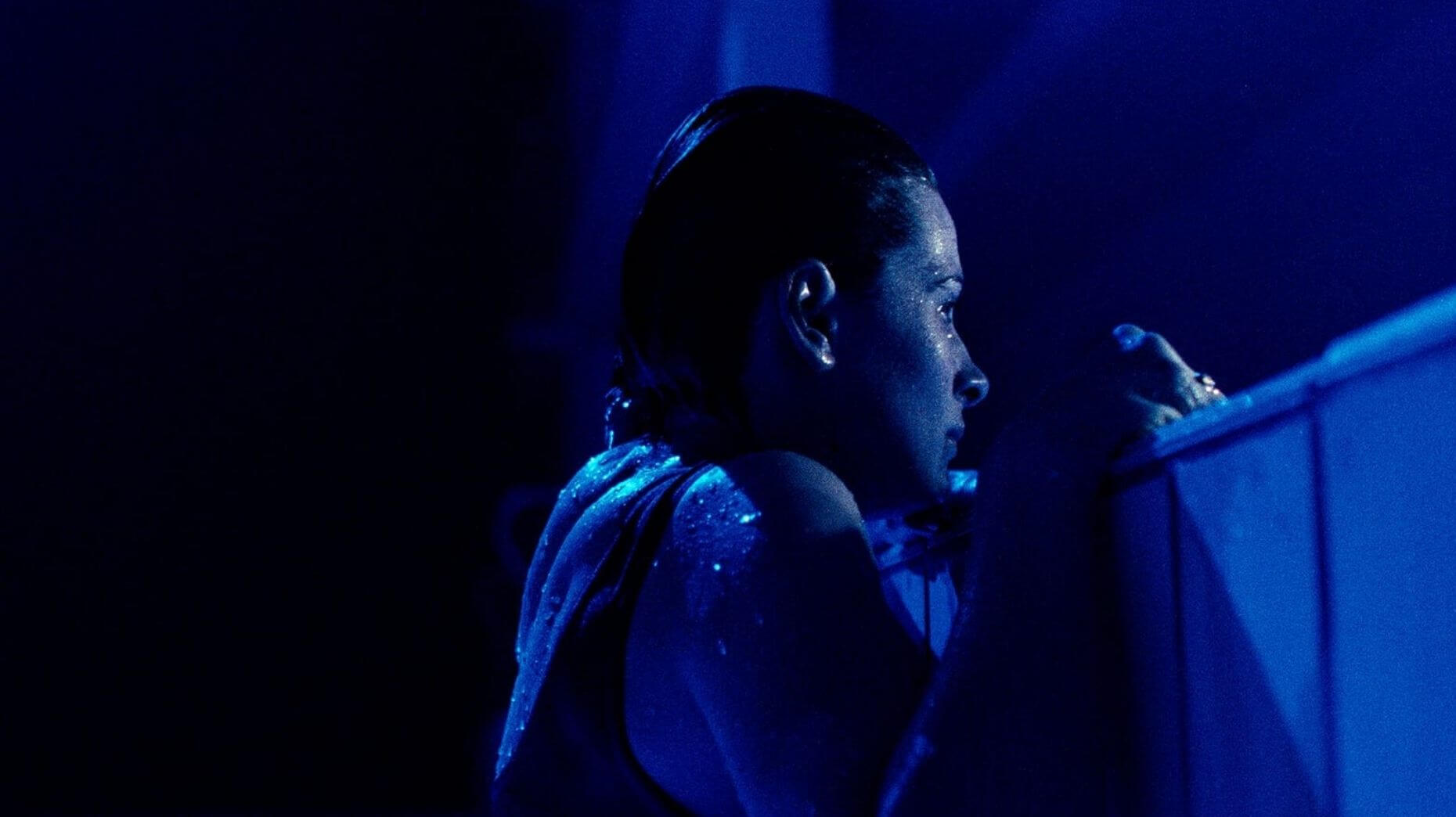 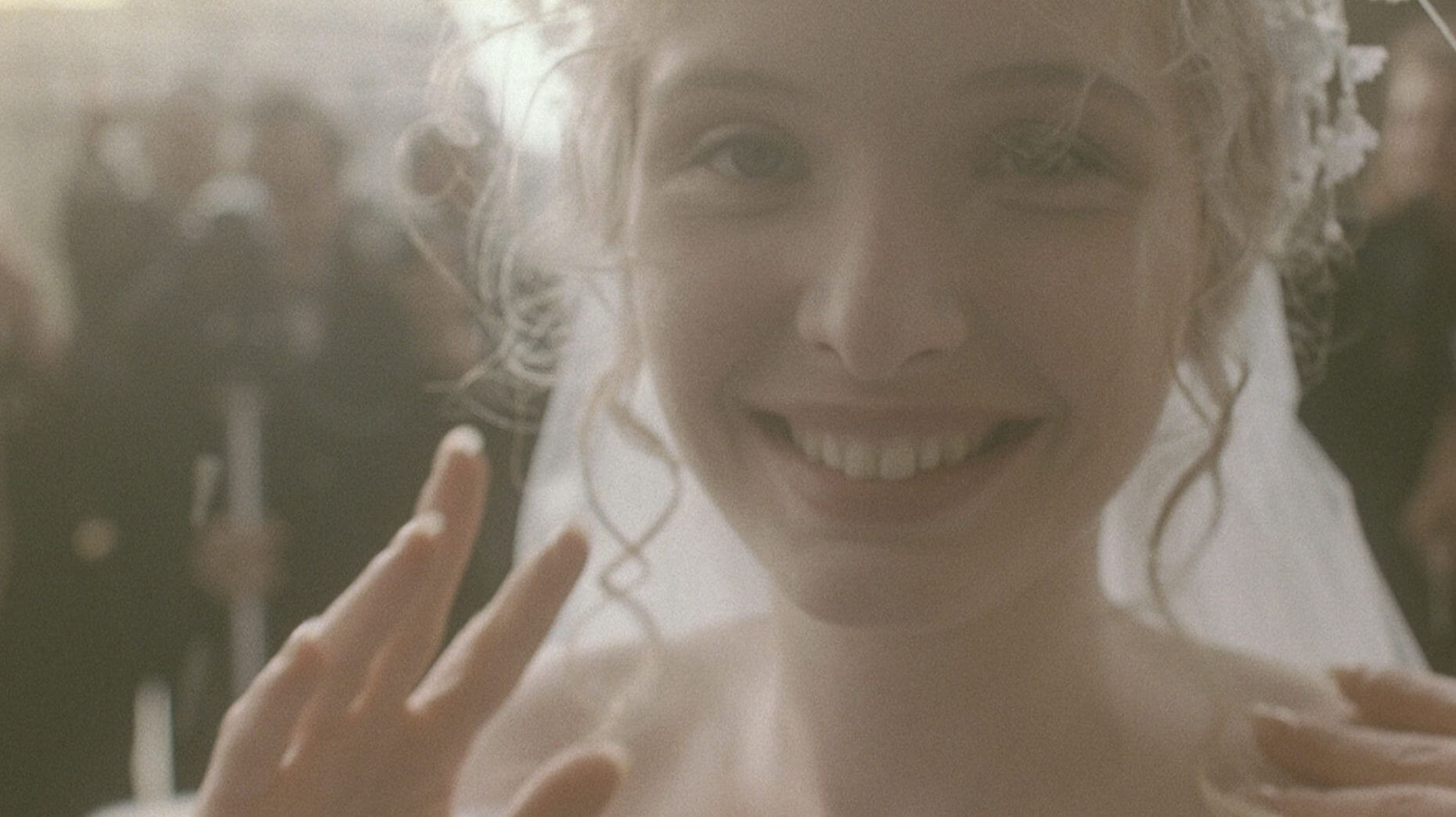 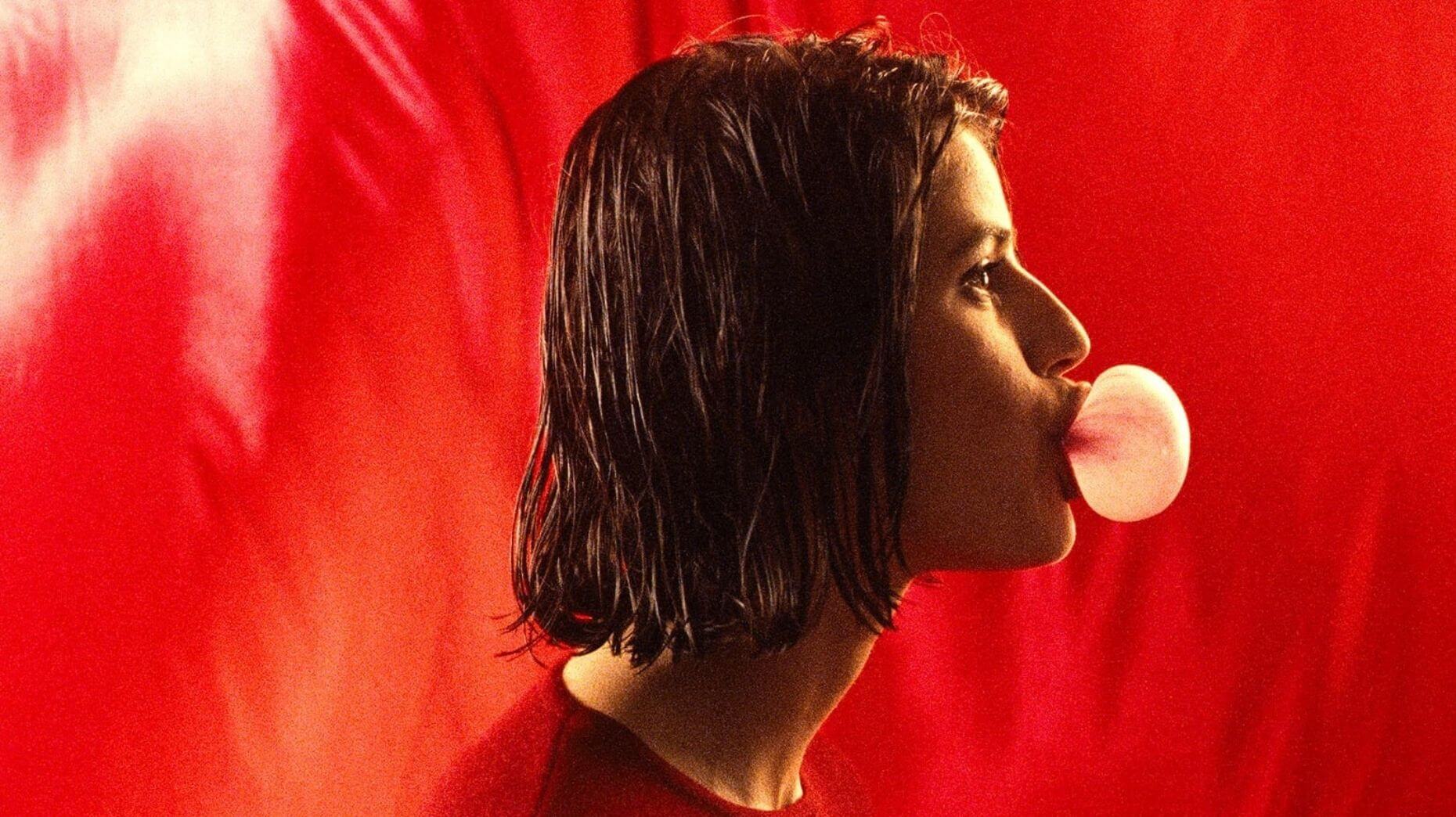