A jealous woman (María Casares, in a piercing performance) takes revenge on the man who spurned her (Paul Bernard) by tricking him into marriage with a prostitute (Elina Labourdette). Jean Cocteau wrote the dialogue for this glistening drama of revenge, which, despite its elegantly acid language and luxe setting, is remarkably Bressonian in its emphasis on entrapment, sacrifice and redemption.

35mm print courtesy of the Institut Français. Special thanks to the Film & TV Office, Villa Albertine in Los Angeles. 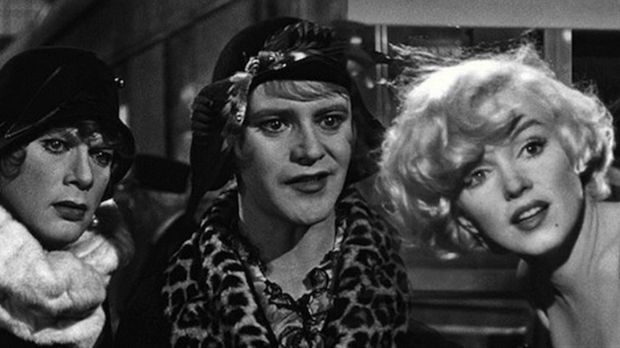