Antoine Doinel strikes again! In the final chapter of François Truffaut’s saga, we find Doinel (Jean-Pierre Léaud), now in his thirties, convivially concluding his marriage, enjoying moderate success as a novelist, and clinging to his romantic fantasies. The newly single Doinel finds a new object of his affections in Sabine, a record store salesgirl whom he pursues with the fervid belief that without love, one is nothing. Along the way, he renews his acquaintance with previous loves and confronts his own chaotic past. In Love on the Run, Antoine Doinel is still in love and because he’s still in love, he’s still alive.

event
Read More about THE 400 BLOWS / ANTOINE AND COLETTE (short) 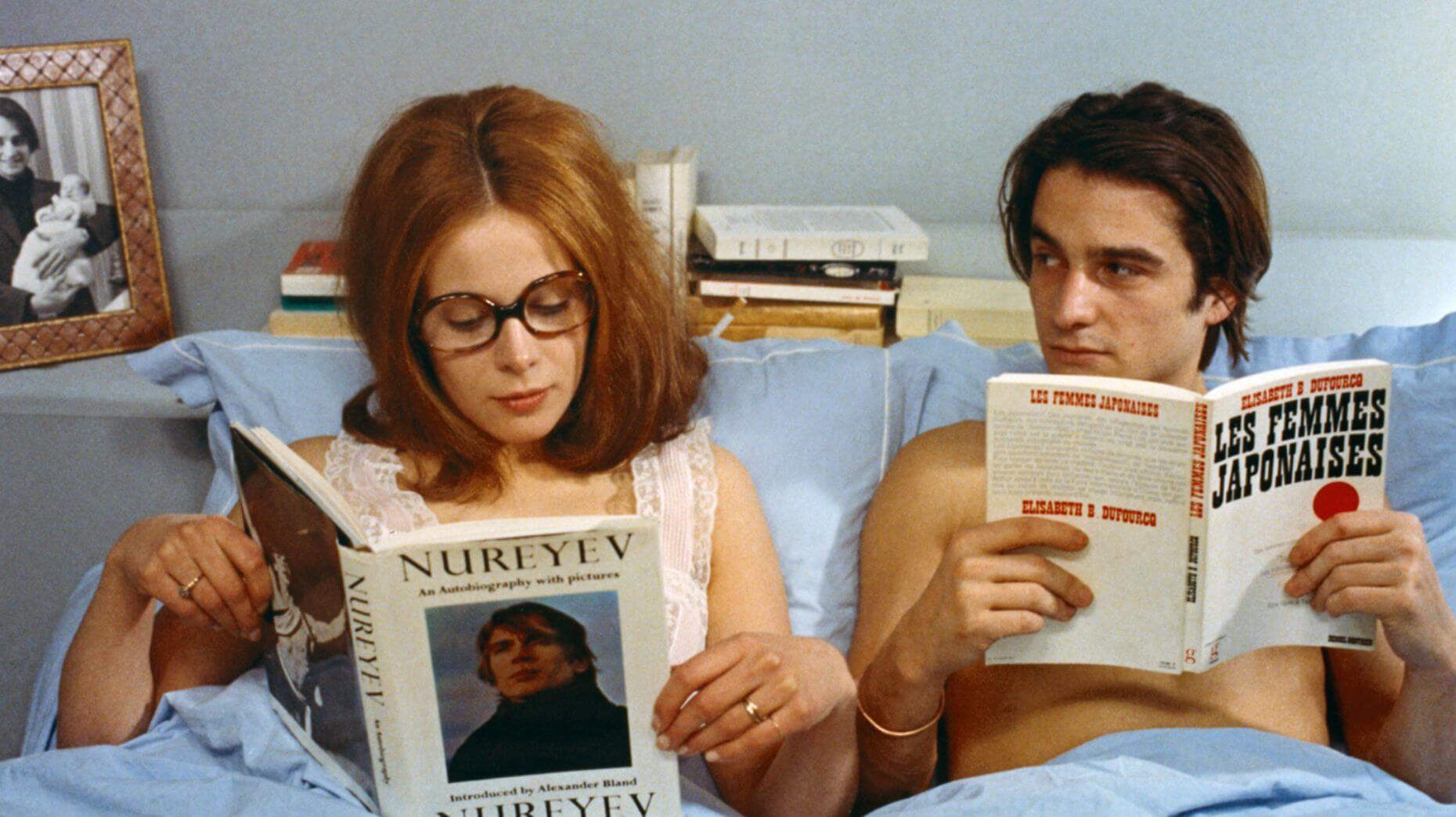 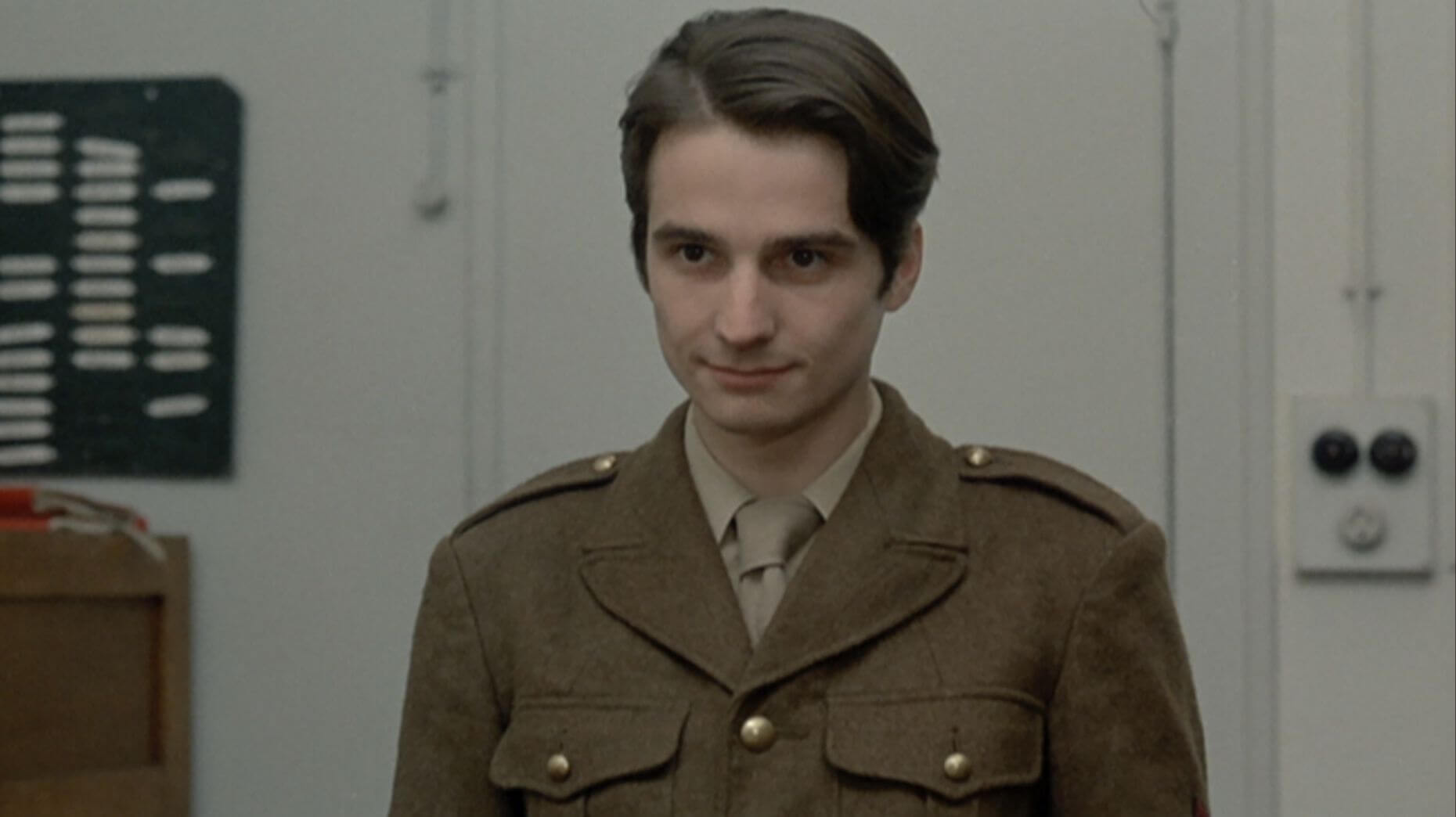