“Dead hands that live … and love … and kill!” It’s macabre shenanigans involving amputated hands as Grand Guignol theater star Yvonne Orlac (Frances Drake) goes to brilliant – but crazy – surgeon Dr. Gogol (Peter Lorre) as a last resort when her concert pianist husband, Stephen (Colin Clive, of FRANKENSTEIN), has his hands mangled in a train accident. Gogol, insanely in love with Yvonne and willing to do anything to steal her away, transplants the hands of a guillotined murderer onto the comatose Stephen. Counting on the highly suggestive nature of the neurotic pianist, Gogol makes him believe he also possesses the dead killer’s personality. An intense, delirious adaptation of French writer Maurice Renard’s oft-filmed novel The Hands of Orlac. 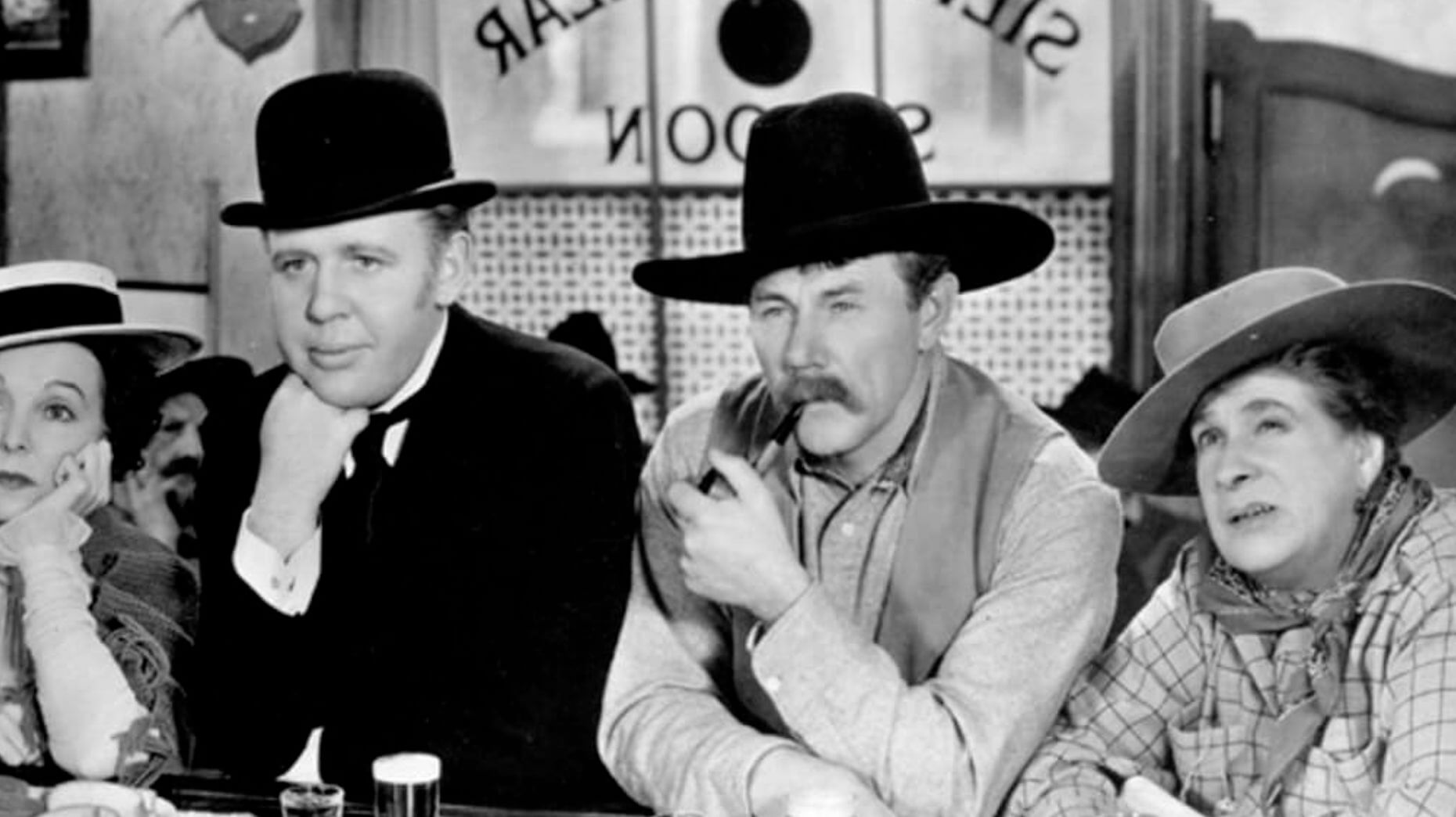