Cary Grant gives one of his greatest performances as womanizing executive Roger Thornhill, whose cozy life of afternoon cocktails is turned upside down when he’s mistaken for an elusive government operative by suave villain James Mason and his murderous crony, Martin Landau. Eva Marie Saint co-stars as Mason’s elegant mistress, with the wonderful Jesse Royce Landis as Grant’s fur-clad society mom (“You gentlemen aren’t really trying to murder my son, are you?”). Includes some of the most superb set pieces ever filmed – from a seemingly innocuous cornfield to the monolithic Mount Rushmore. Brilliantly scripted by Ernest Lehman (THE SWEET SMELL OF SUCCESS) and photographed by veteran Hitchcock collaborator Robert Burks (STRANGERS ON A TRAIN, REAR WINDOW).

Set in frontier Oregon, Jacques Tourneur’s stunning Technicolor Western follows businessman Logan Stuart (Dana Andrews), who finds himself at odds with his longtime friend and compulsive gambler George (Brian Donlevy), as they compete over romantic interests. “One of the most mysterious and exquisite examples of the Western genre ever made.” – Martin Scorsese 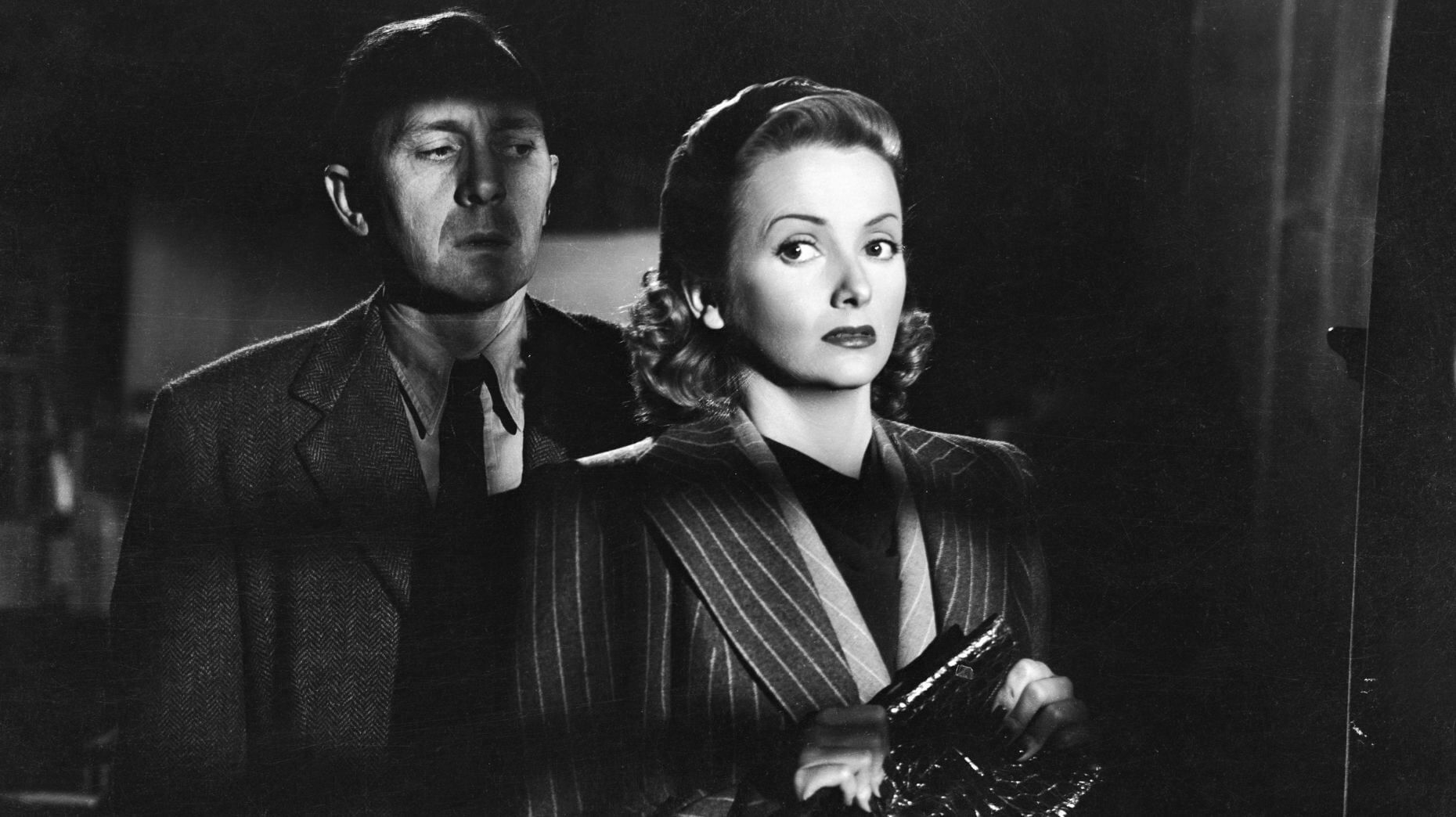 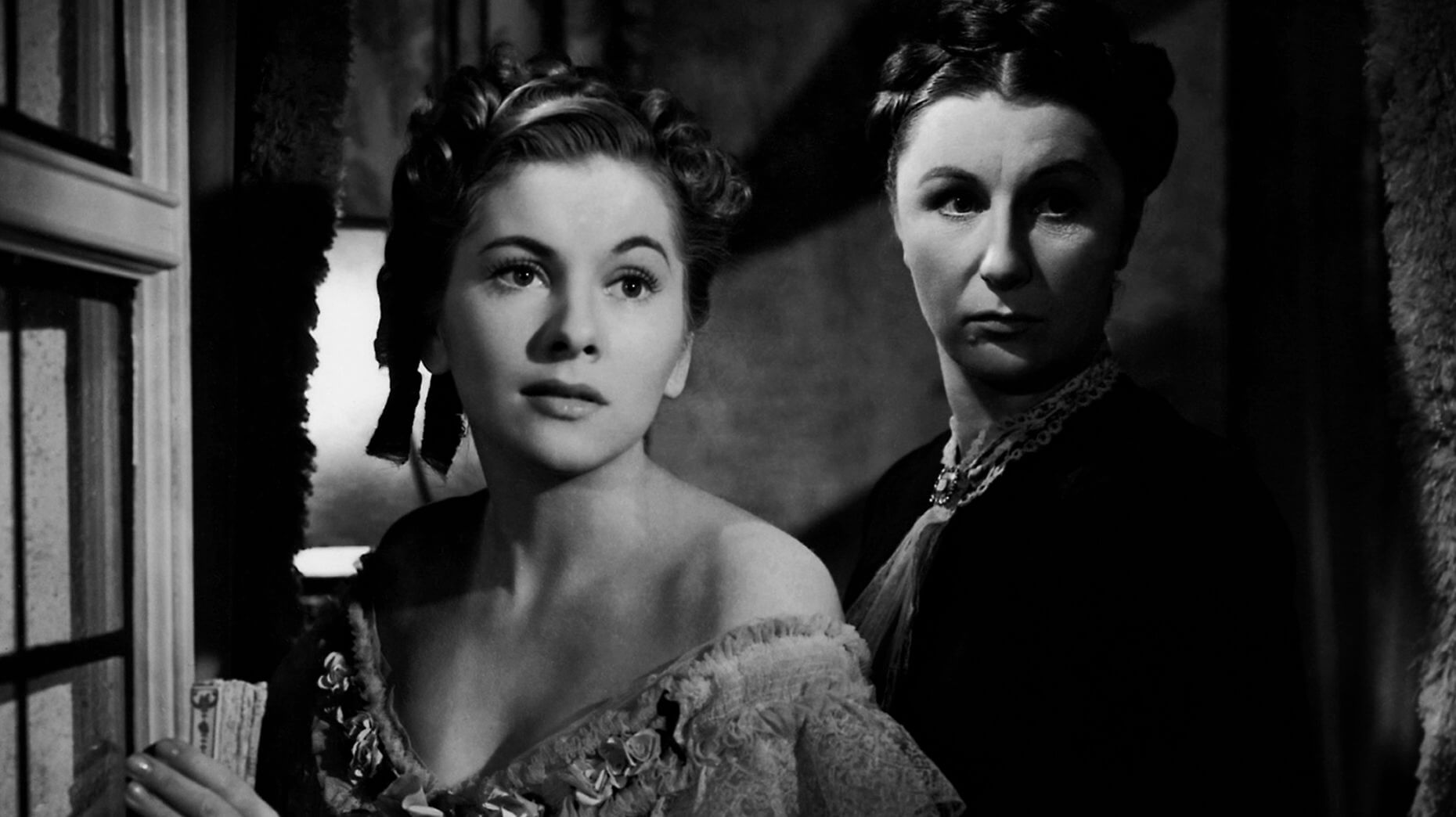 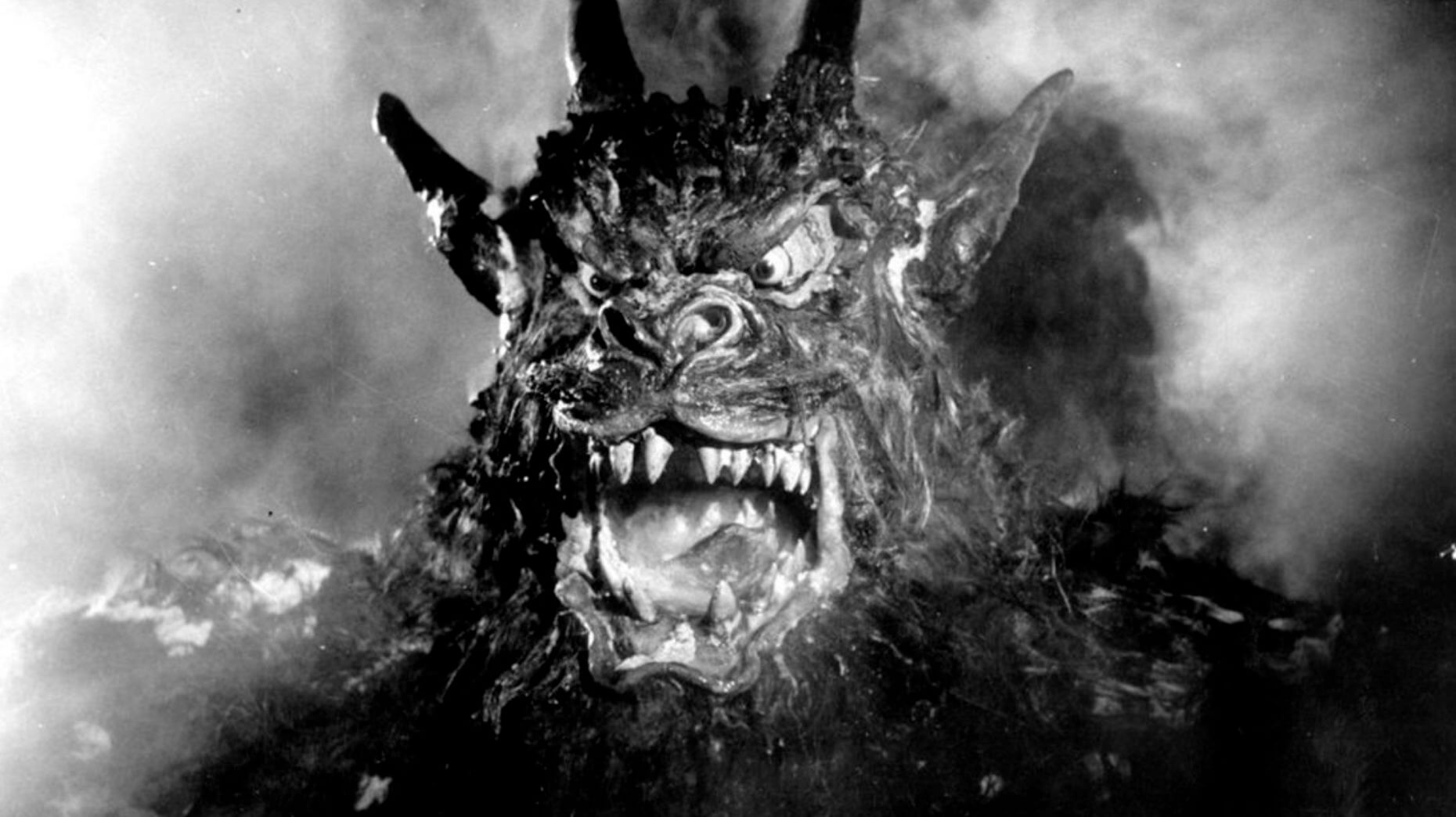 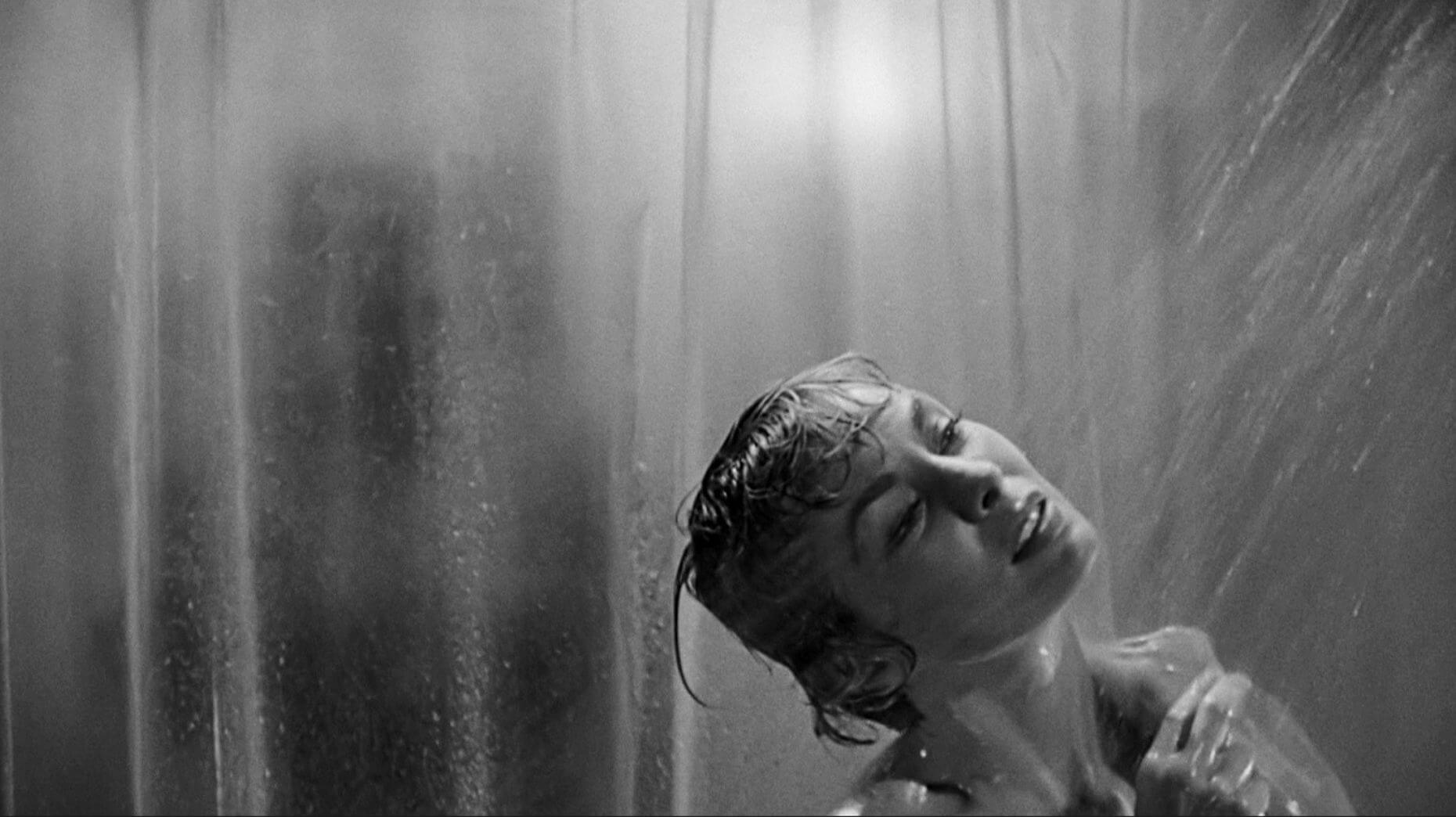