It’s the mid-1960s and Jimmy (Phil Daniels) is a reckless young mod in London with a dead-end job, a rad scooter, and two fists that are ready to fight. But after a gang brawl, Jimmy’s arrest makes him lose his girlfriend (Leslie Ash) and discover that his rude-boy idol, “Ace Face” (Sting in his debut role), isn’t what he seems. Inspired by The Who’s landmark concept album of the same name, QUADROPHENIA is an astonishing snapshot of youth in revolt, filled with punk grit, anxious energy, and drop-dead-cool fashions.

Read More about LIFE IS SWEET 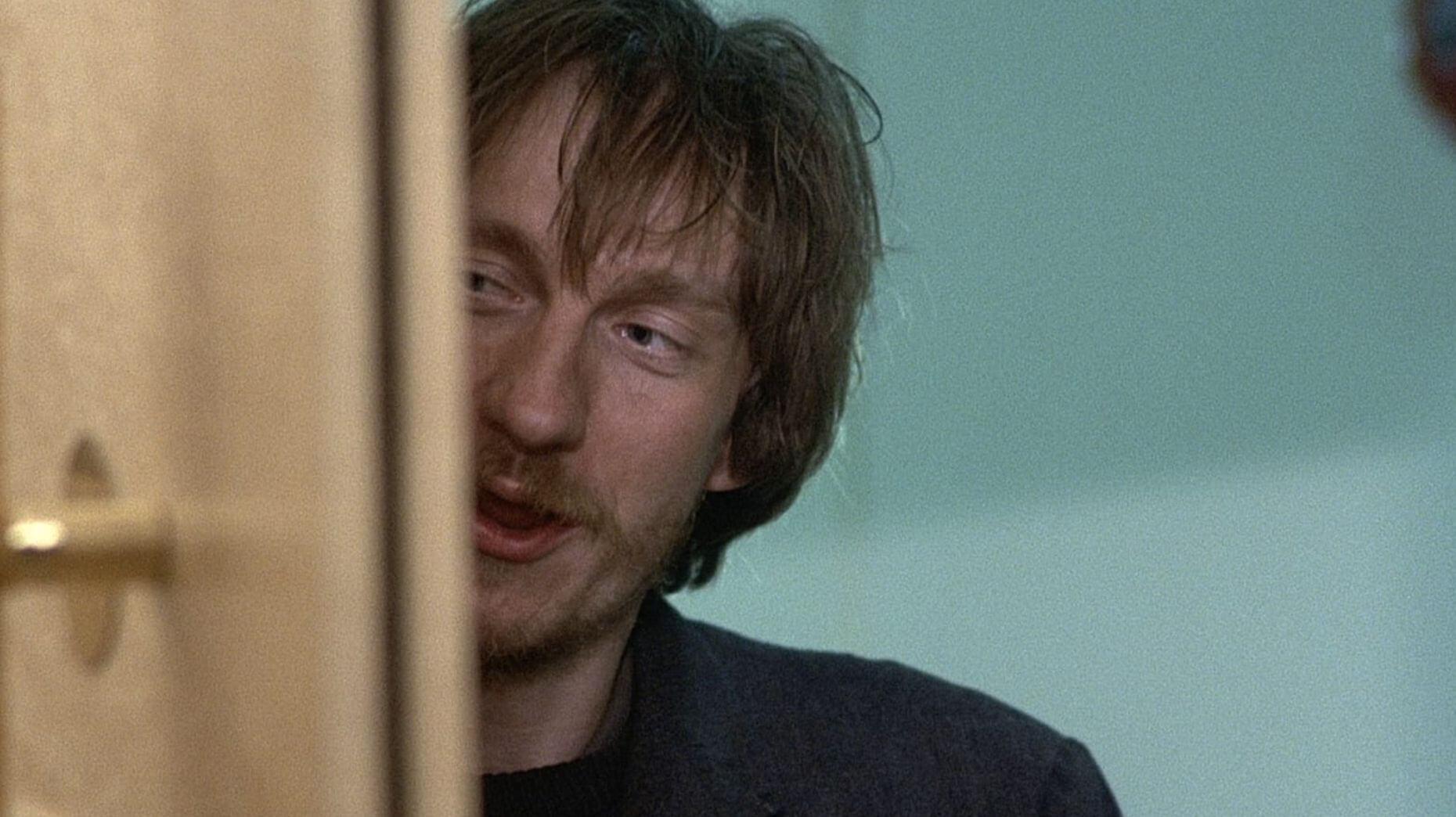 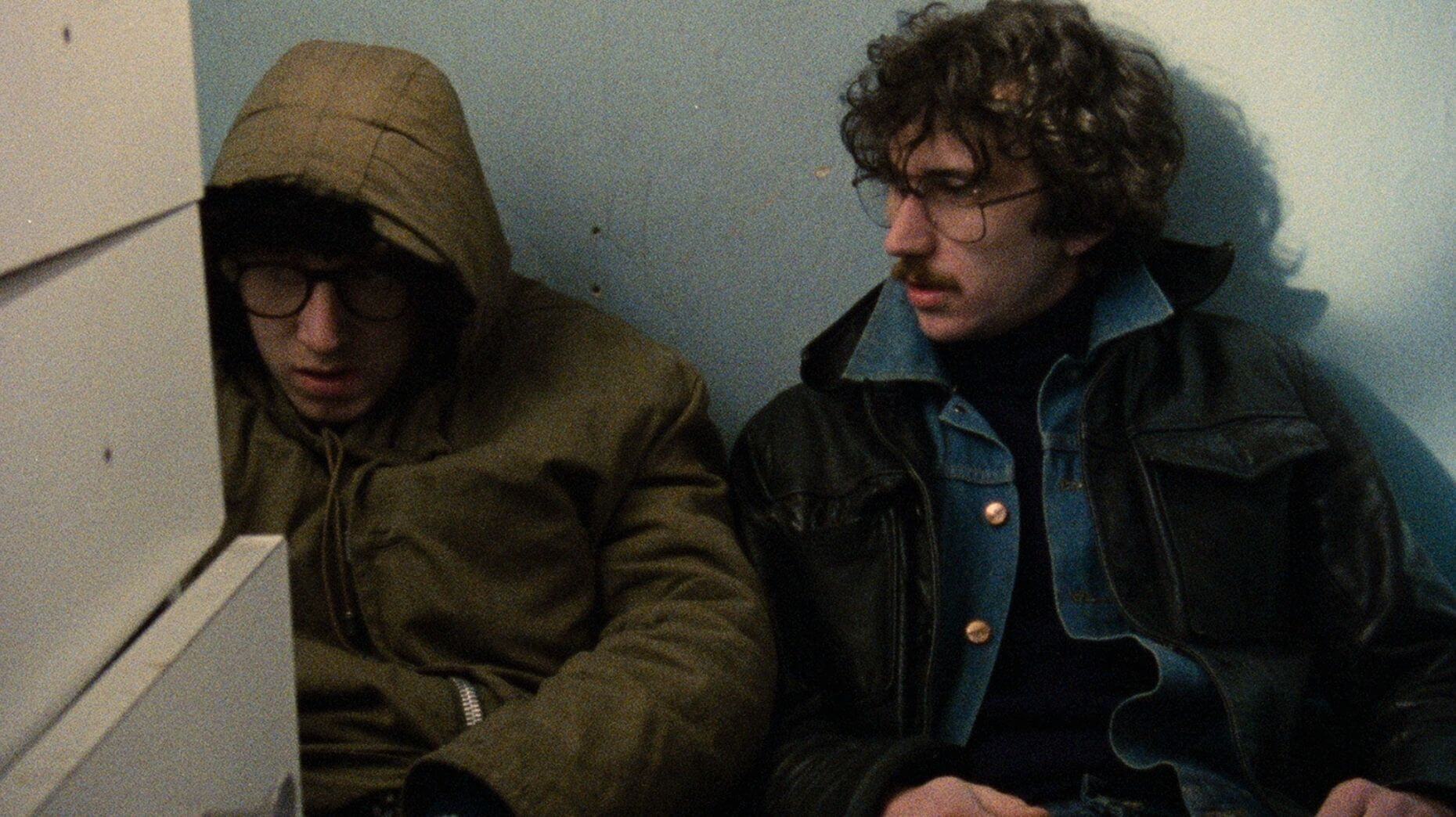