Russian filmmaker Andrei Konchalovsky locomotive thriller follows Manny (Jon Voight), a tough convict in a remote Alaskan prison who, along with fellow inmate Buck (Eric Roberts), makes a daring breakout. Hopping a freight train, they head for freedom, but when the engineer dies of a heart attack, they find themselves speeding towards certain disaster. Until, that is, they discover a third passenger, a railroad worker (Rebecca De Mornay), who’s just as determined to survive as they are. Based on an original screenplay from Akira Kurosawa.

Read More about THE GENERAL 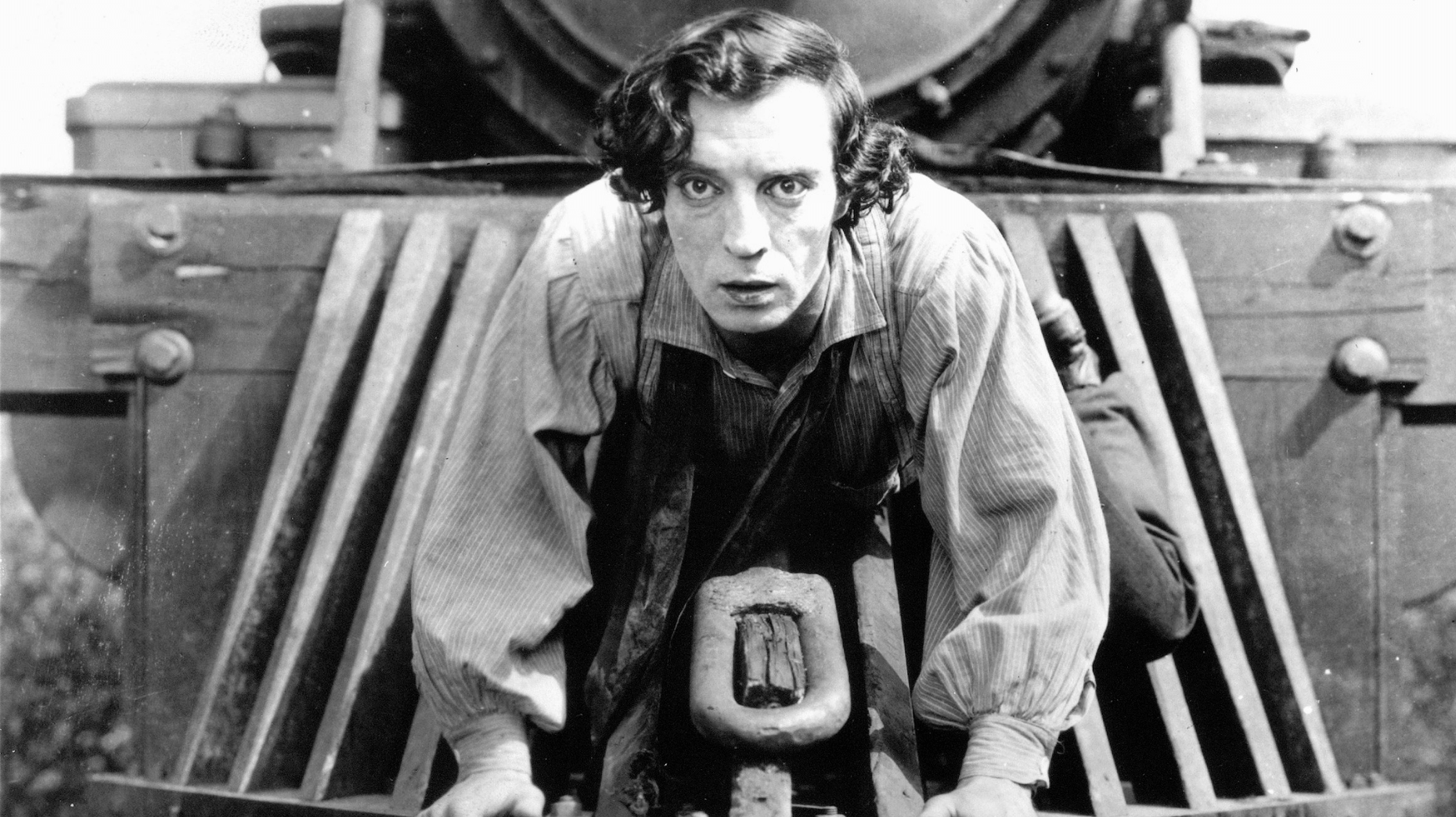 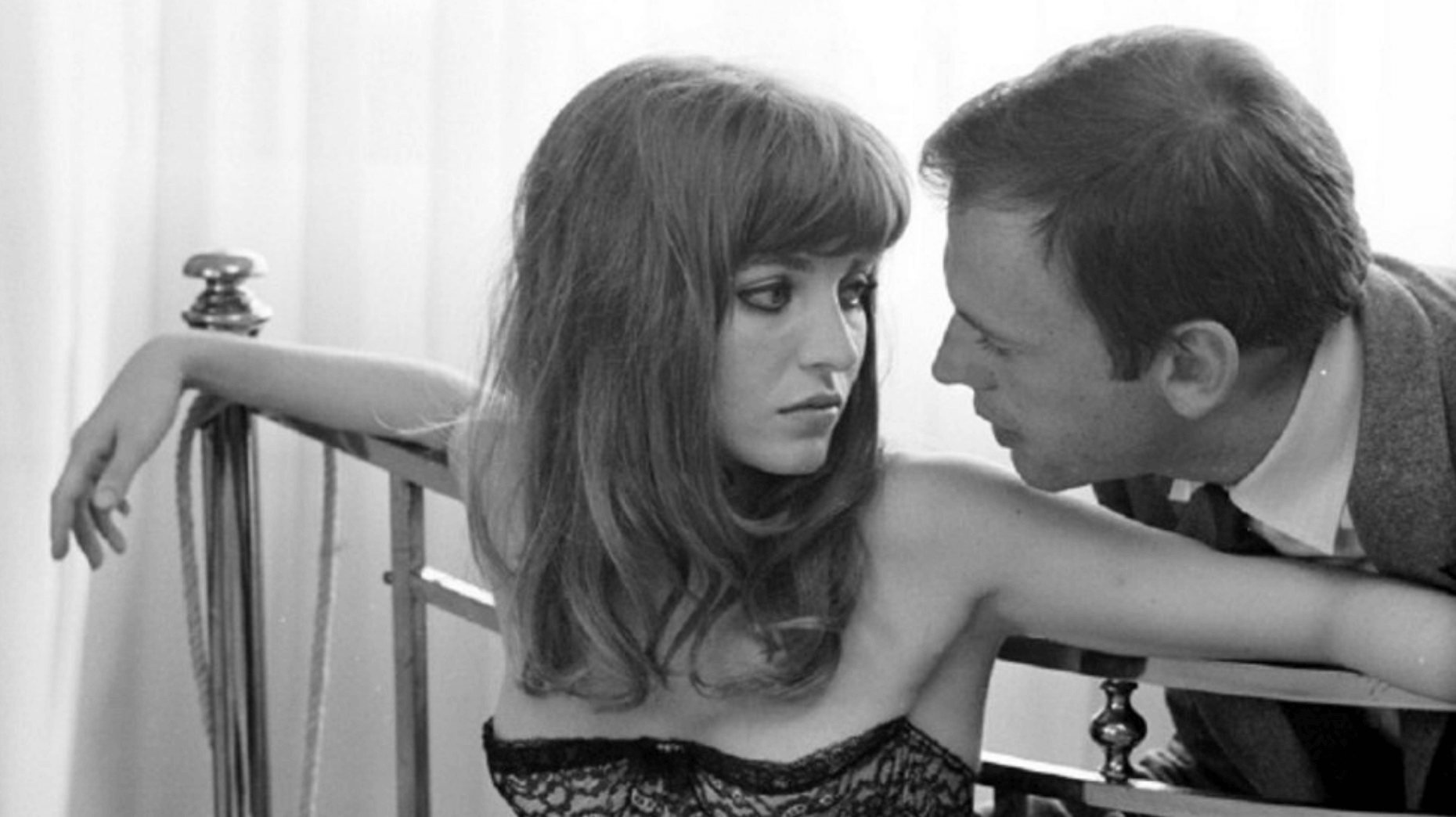