TALES FROM THE CRYPT: DEMON KNIGHT

High-level demons collect low-level demons as warriors in attempt to obtain a key containing the blood of Christ. The key is guarded by immortal warriors called Demon Knights.

Join us for a spooky double feature: Tales from the Crypt: Demon Knight and Bones. Directed by Ernest Dickerson, with stand out performances – from Snoop Dog and Pam Greer (Bones), and Billy Zane and Jada Pinkett Smith (Demon Knight) – these films became overnight cult classics. We are proud to include them as part of the acclaimed Perpetratin’ Realism retrospective on 1990’s Black cinema. During that era, moral panic about crime and poverty congealed in news and television media depictions of street terror and the so-called urban underclass. Perpetratin’ Realism delves into the work of Black directors who play with realist representations of Black people and experience. Ernest Dickerson’s brilliant comedy horror (Bones) and supernatural thriller (Demon Knight) subvert the genre by exposing the horror of cinematic stereotypes. Horror films often serve as a way to release national anxieties about external threats. But what if the call is coming from inside the house? The real question – is the monster you or me? 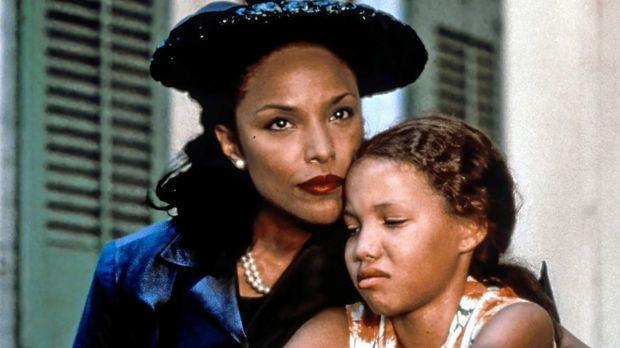