Like THE SHAWSHANK REDEMPTION and A CHRISTMAS STORY, this is a great film, largely ignored upon release, that found life on television and DVD. Here’s your chance to see it on the big screen the way it was meant to be seen. David Mickey Evans (RADIO FLYER) directs his first feature film and knocks it out of the park. It’s sandlot baseball set in the summer of 1962, with Babe Ruth-autographed baseballs, best buddies and giant demon dogs named the Beast that live beyond the rickety home run fence. Geeky kid Scotty Smalls (Tom Guiry) moves to the San Fernando Valley with his parents and is unable to make friends until sandlot baseball hero Benny Rodriguez adds him to the team. Made up of all the magic little moments of childhood, when scary things really were over the fence and crazy drawn-in-the-dirt battle plans actually worked. Patrick Renna (“Ham”) stands out in one of the best kid casts since THE BAD NEWS BEARS. “You’re killing me, Smalls!” has become a catch phrase to many since. Also stars James Earl Jones. 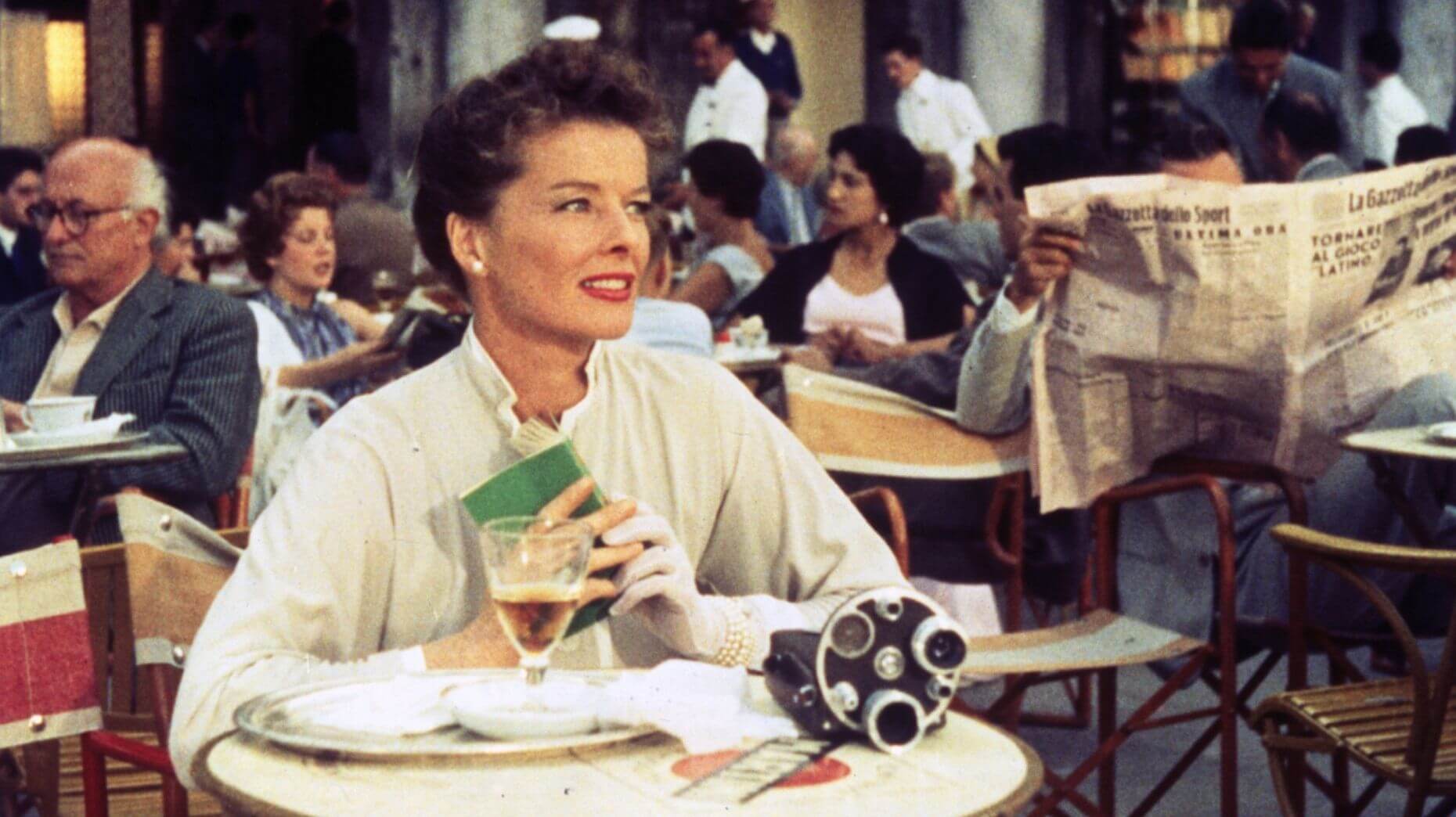 event
Read More about TO CATCH A THIEF

TO CATCH A THIEF 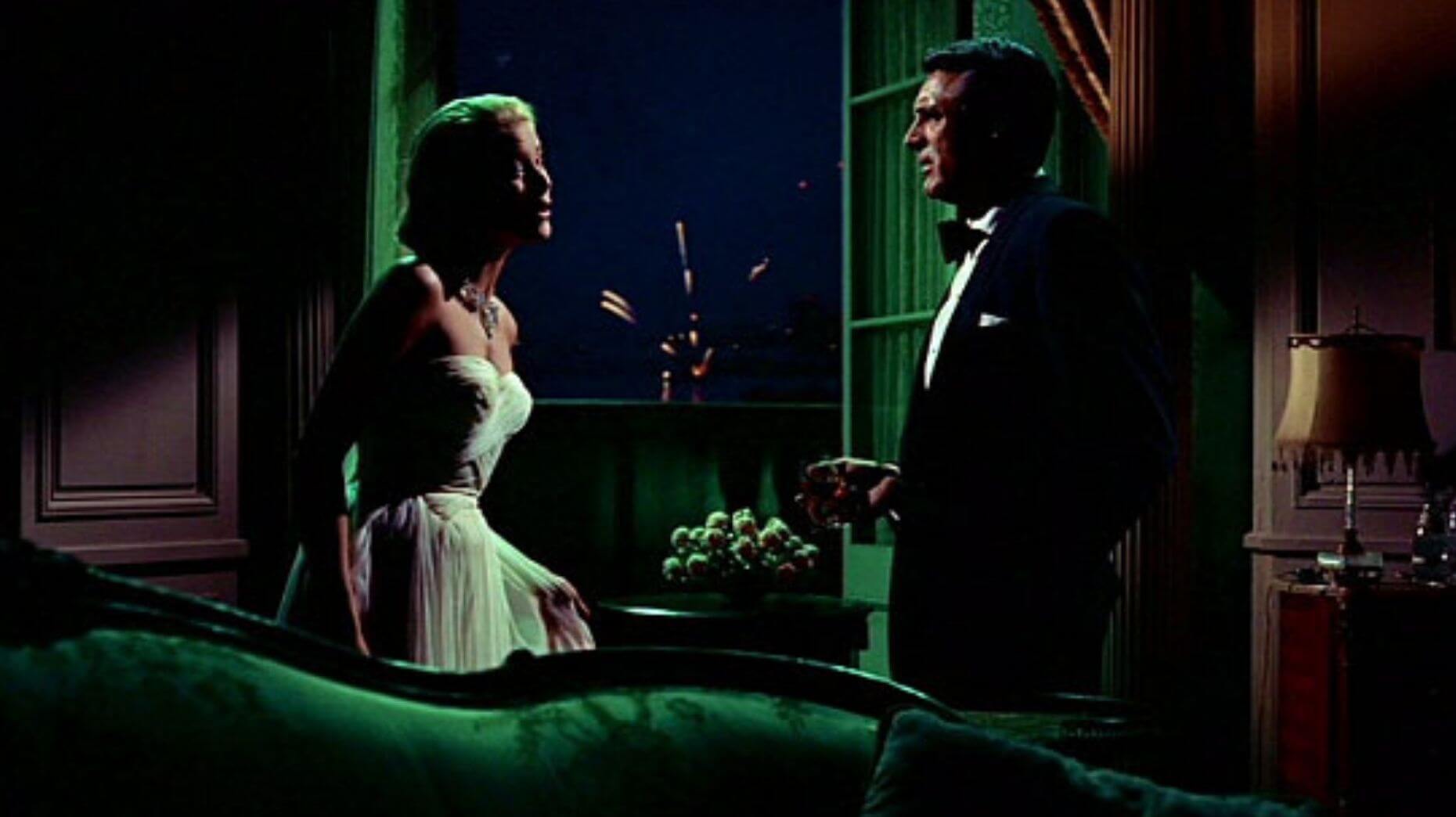 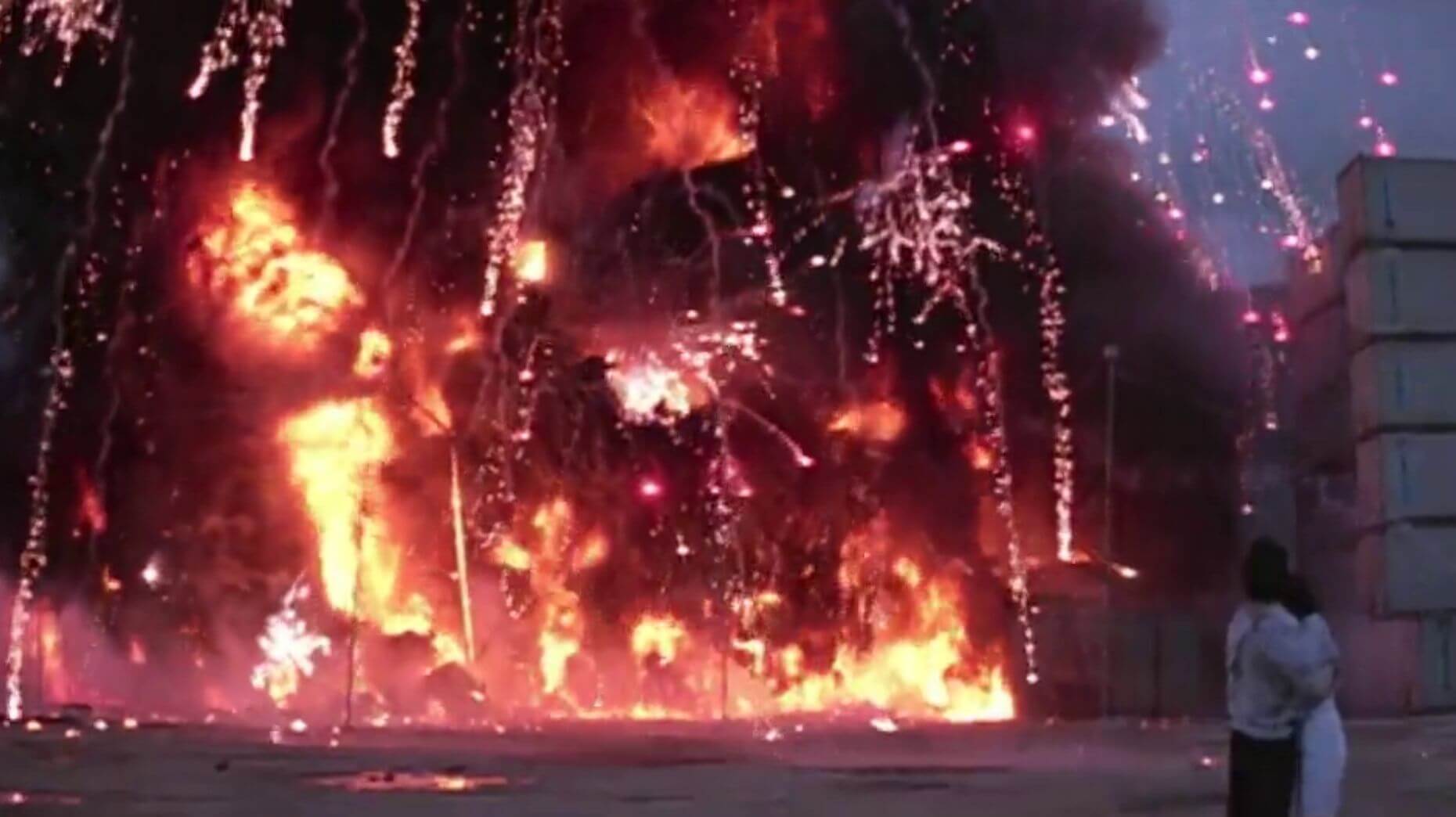 event
Read More about BLOW OUT 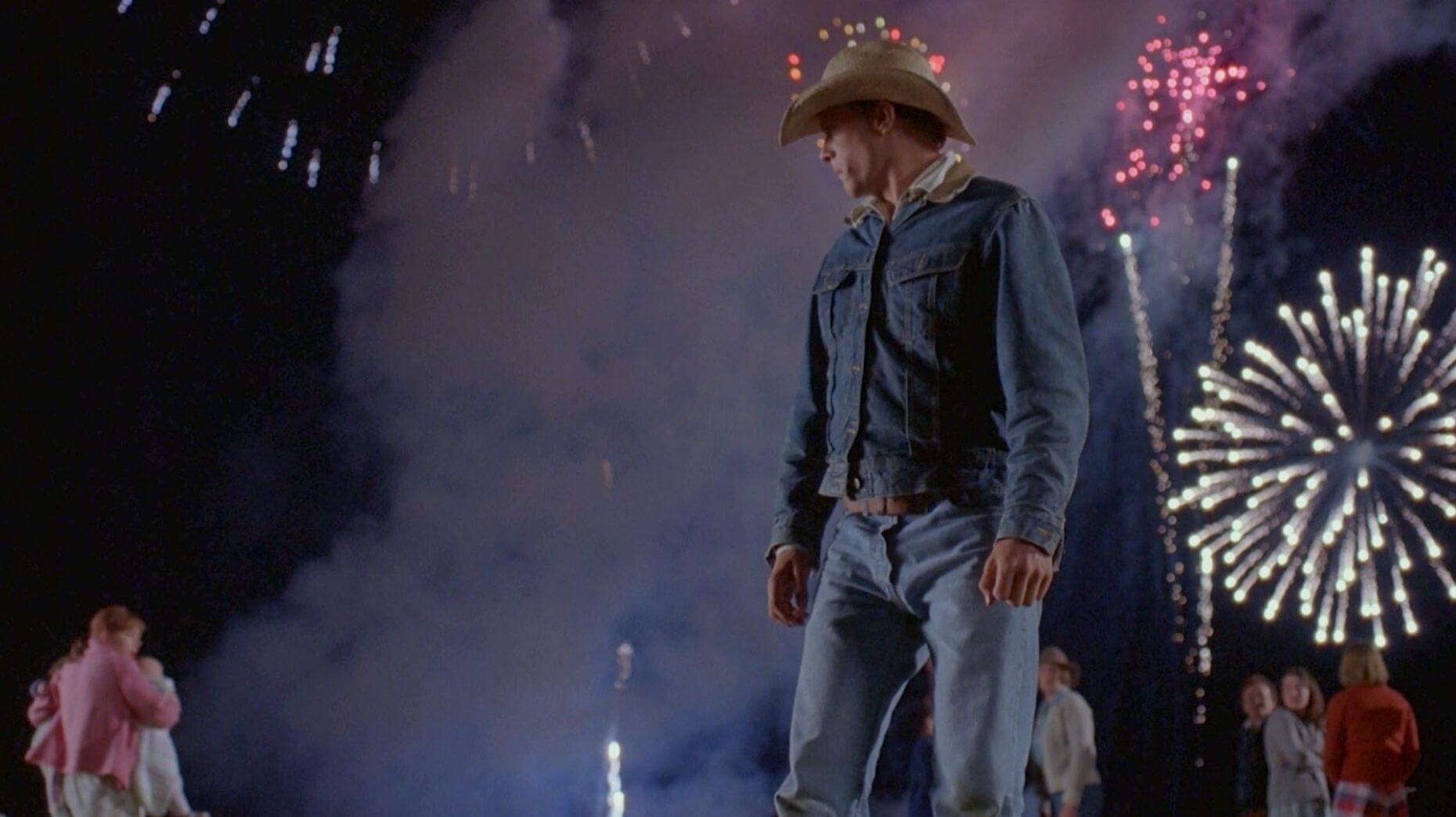 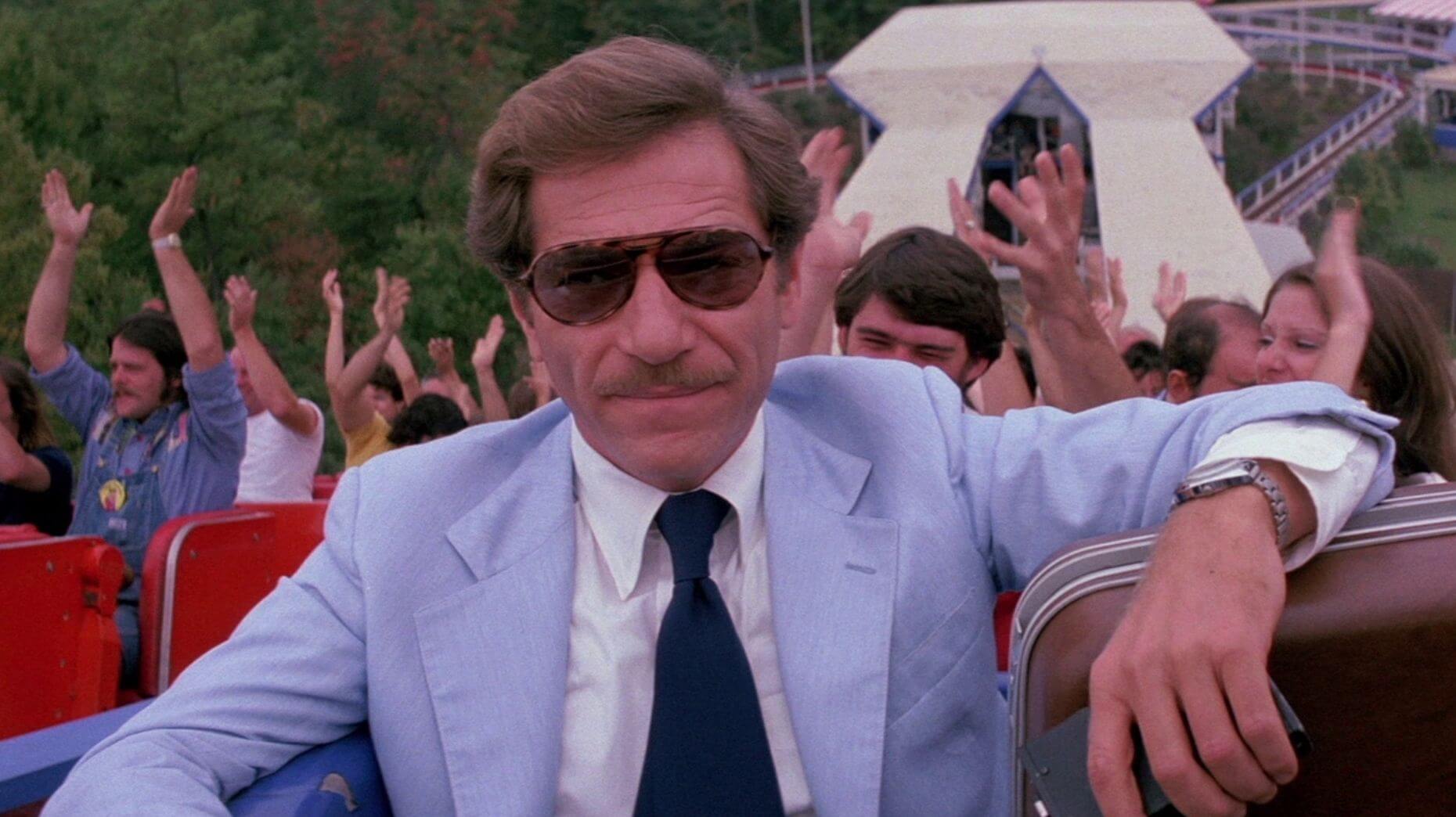 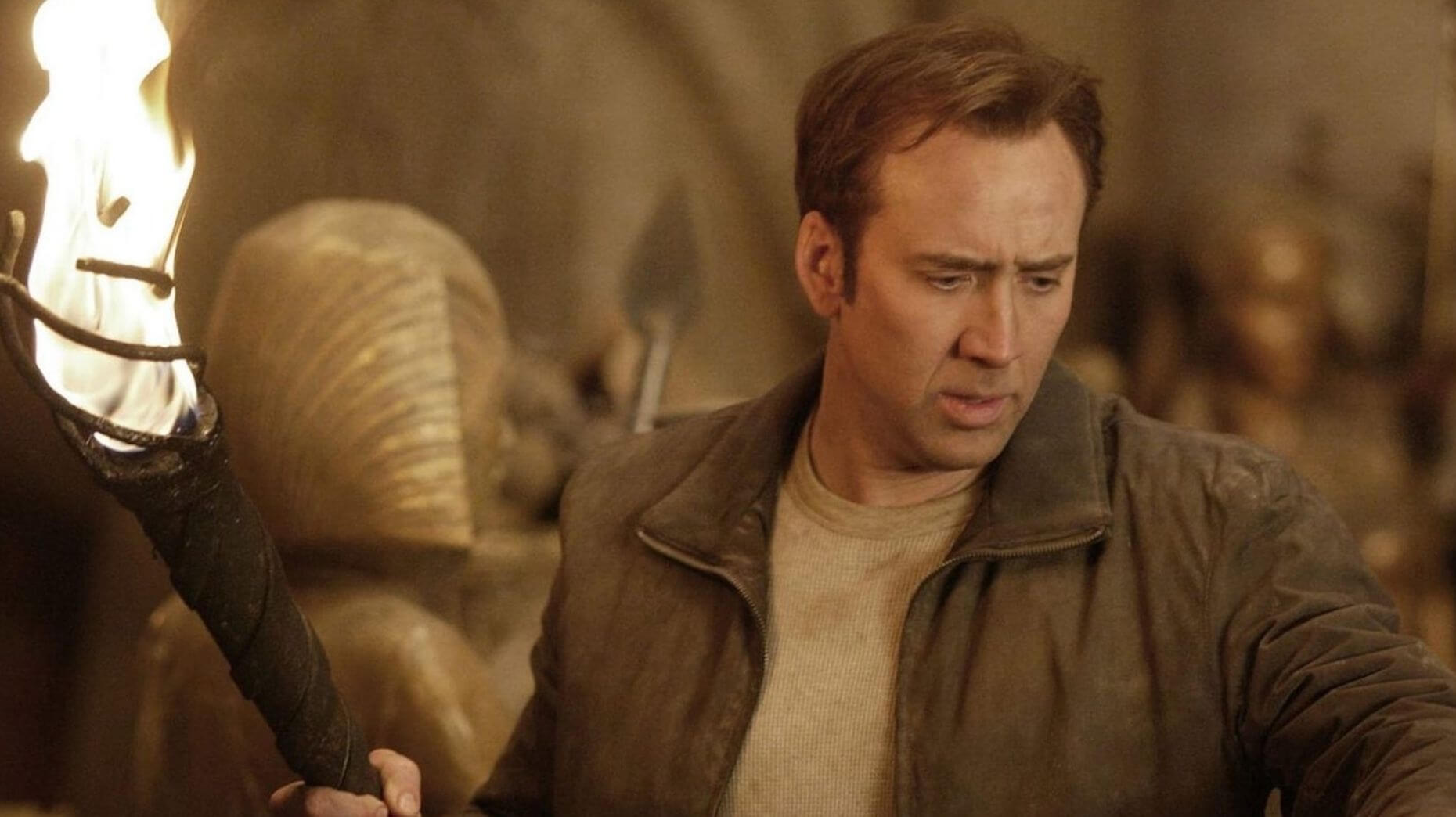 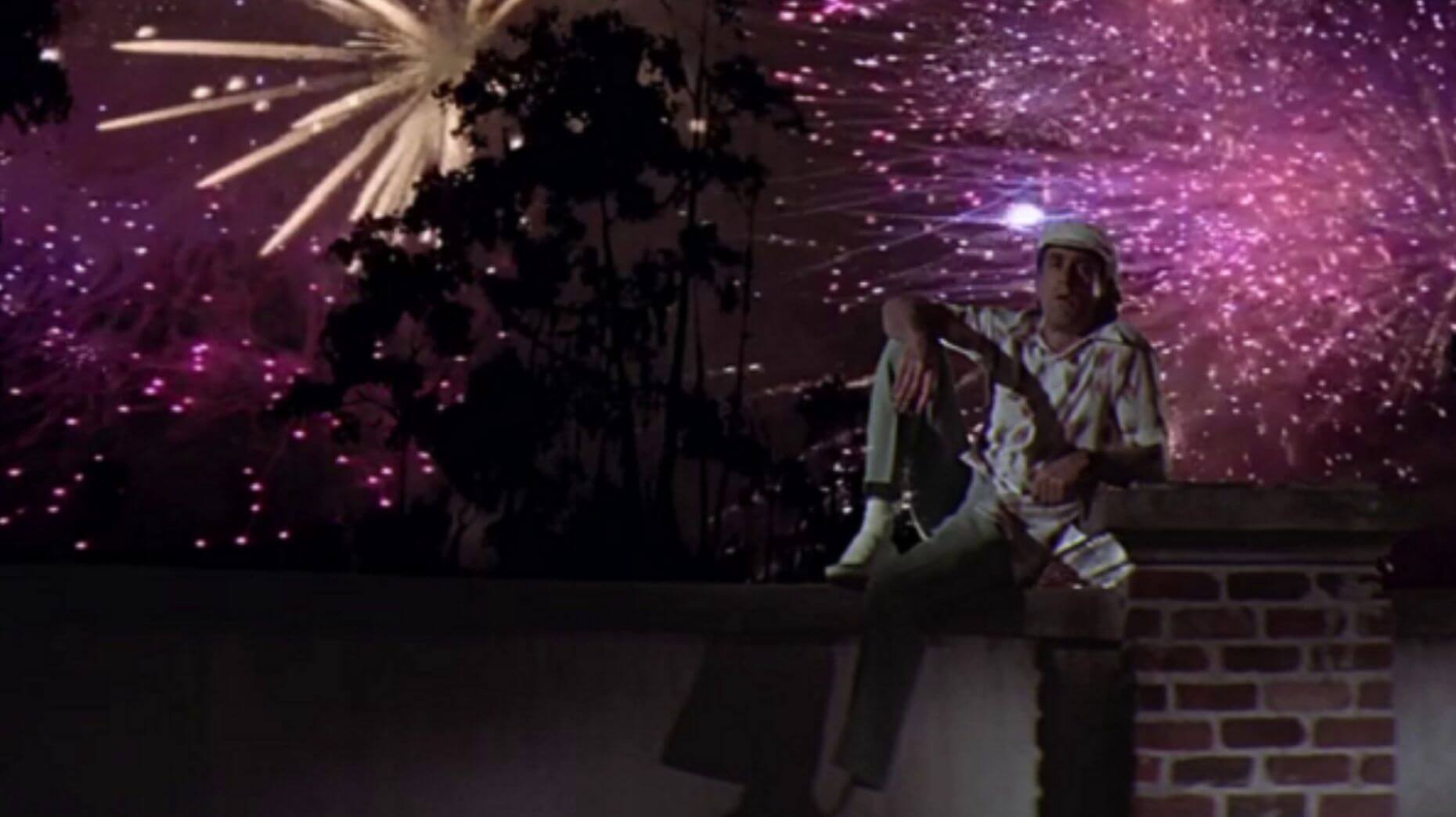