This clandestine documentary, shot partially on an iPhone and smuggled into France in a cake for a last-minute submission to Cannes, depicts the day-to-day life of acclaimed director Jafar Panahi (OFFSIDE, THE CIRCLE) during his house arrest in his Tehran apartment. While appealing his sentence – six years in prison and a 20 year ban from filmmaking – Panahi is seen talking to his family and lawyer on the phone, discussing his plight with Mirtahmasb and reflecting on the meaning of the art of filmmaking.

Shot in secret and smuggled out of Iran, THERE IS NO EVIL is an anthology film comprising four moral tales about men faced with a simple yet unthinkable choice – to follow orders to enforce the death penalty, or resist and risk everything. Whatever they decide, it will directly or indirectly affect their lives, their relationships, and their consciences. Says director Mohammad Rasoulof: “As responsible citizens, do we have a choice when enforcing the inhumane orders of despots? As human beings, to what extent are we to be held responsible for carrying out those orders? Where does the duality of love and moral responsibility leave us?” Suspenseful, mysterious, and shot through with a sense of urgency, Rasoulof’s film is an incisive look at the moral strength and inner humanity of its protagonists. THERE IS NO EVIL has won audience awards and festival prizes around the world, including the Golden Bear (Best Film) at the Berlin Film Festival. 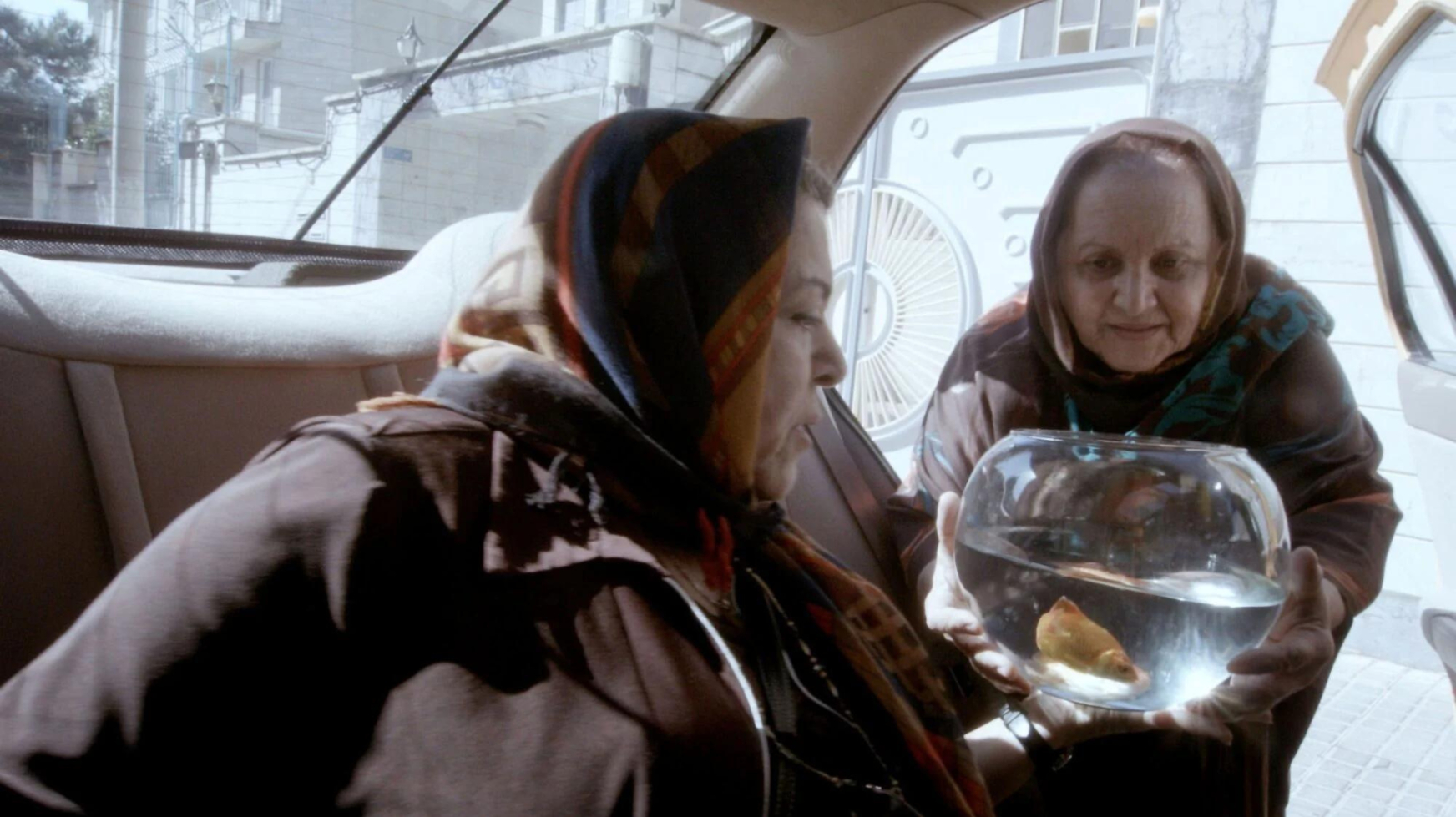 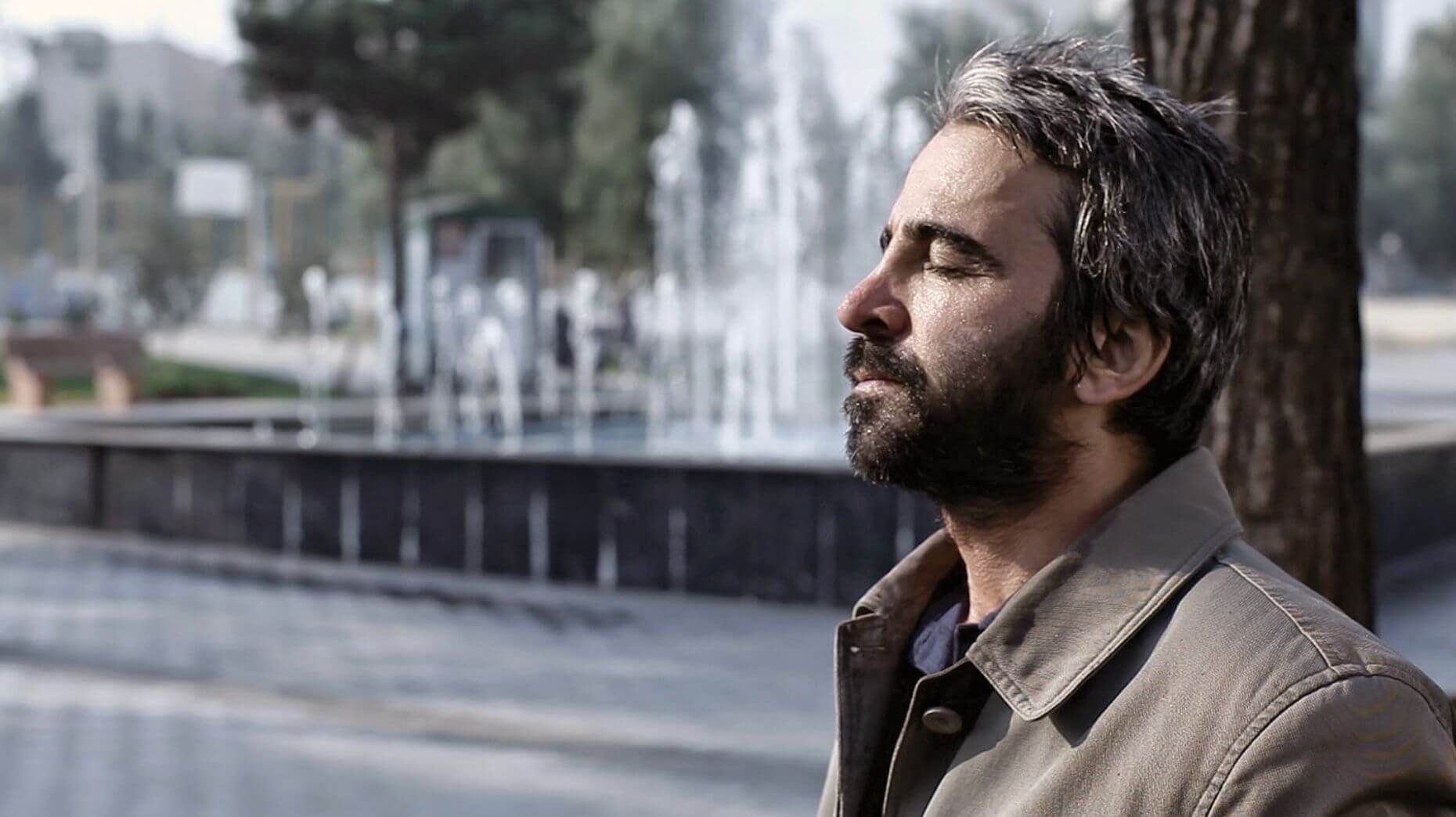