This hallucinatory, off-kilter masterwork features Charlton Heston in one of his finest performances, as a Mexican cop on the wrong side of the border, pitted against a grotesque sheriff (Welles) whose badge hides a heart of vile corruption. Janet Leigh co-stars as Heston’s wife, menaced by leather-clad Mercedes McCambridge and her gang of juvenile delinquents. Co-starring Akim Tamiroff, Marlene Dietrich and Joseph Calleia. 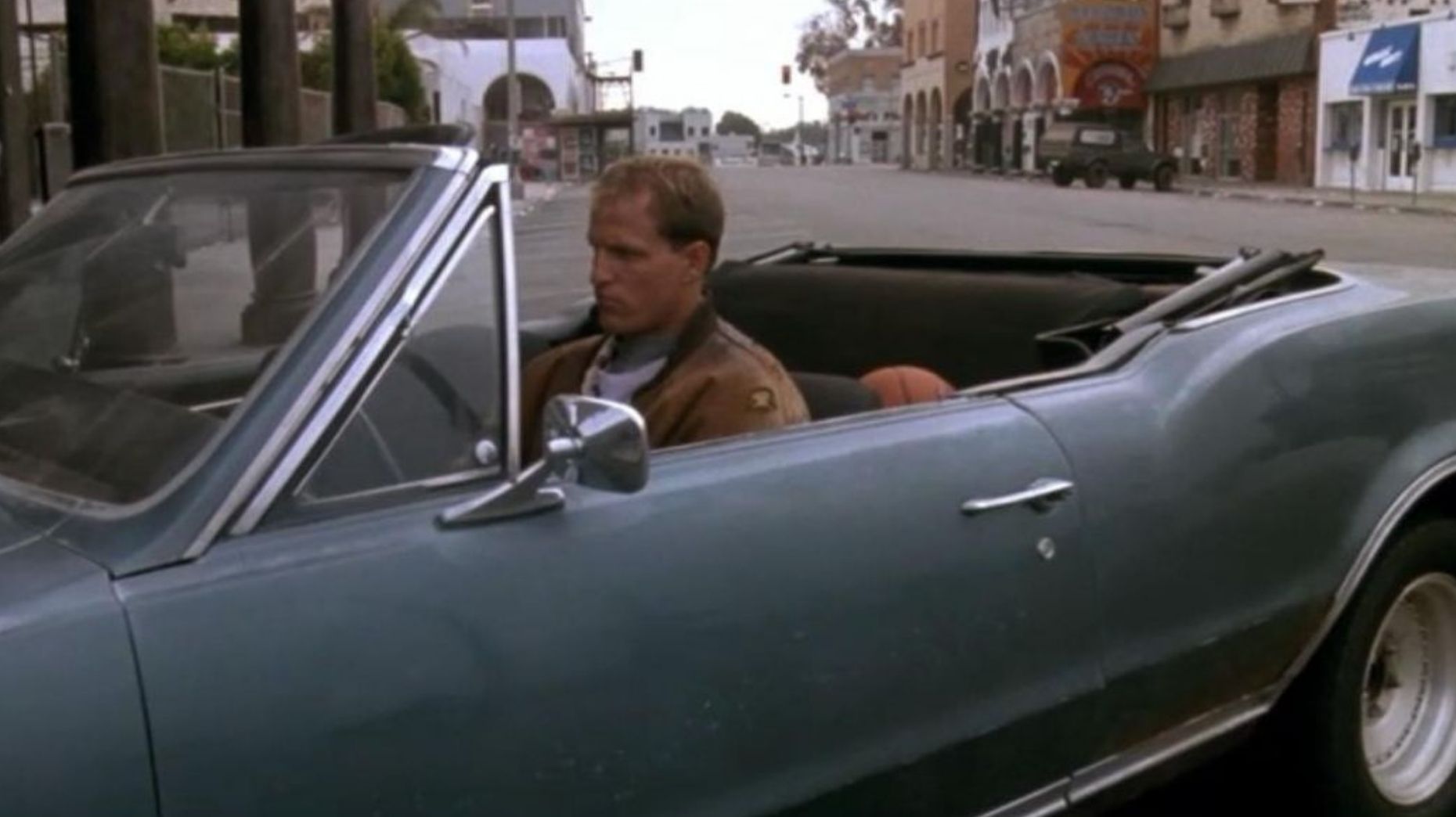