Gaspar Noé is a provocateur who takes particular pleasure in crafting tales of cinematic aggression that push buttons as much as delight, but with VORTEX, he delivers perhaps his most humane film to date. Featuring stand-out performances from Françoise Lebrun and Dario Argento, Noé surprises us yet again with an incredibly nuanced and devastating masterpiece about aging that, alongside Haneke’s AMOUR, sits at the top of the genre. Argento plays an elderly film critic and academic who is desperately trying to finish one final book before old age can claim him entirely. Simultaneously, his doctor wife is losing the battle with dementia, her remaining days a mixture of confusion and merely repeated routines. Meanwhile their son, despite his intense love for his parents, watches their descent almost helplessly, trying to battle his own demons in order to take care of his young child. Settle in for the night with one of the most astounding cinematic creations in recent history and join Noé as he explores his darkest territory yet. – Evrim Ersoy 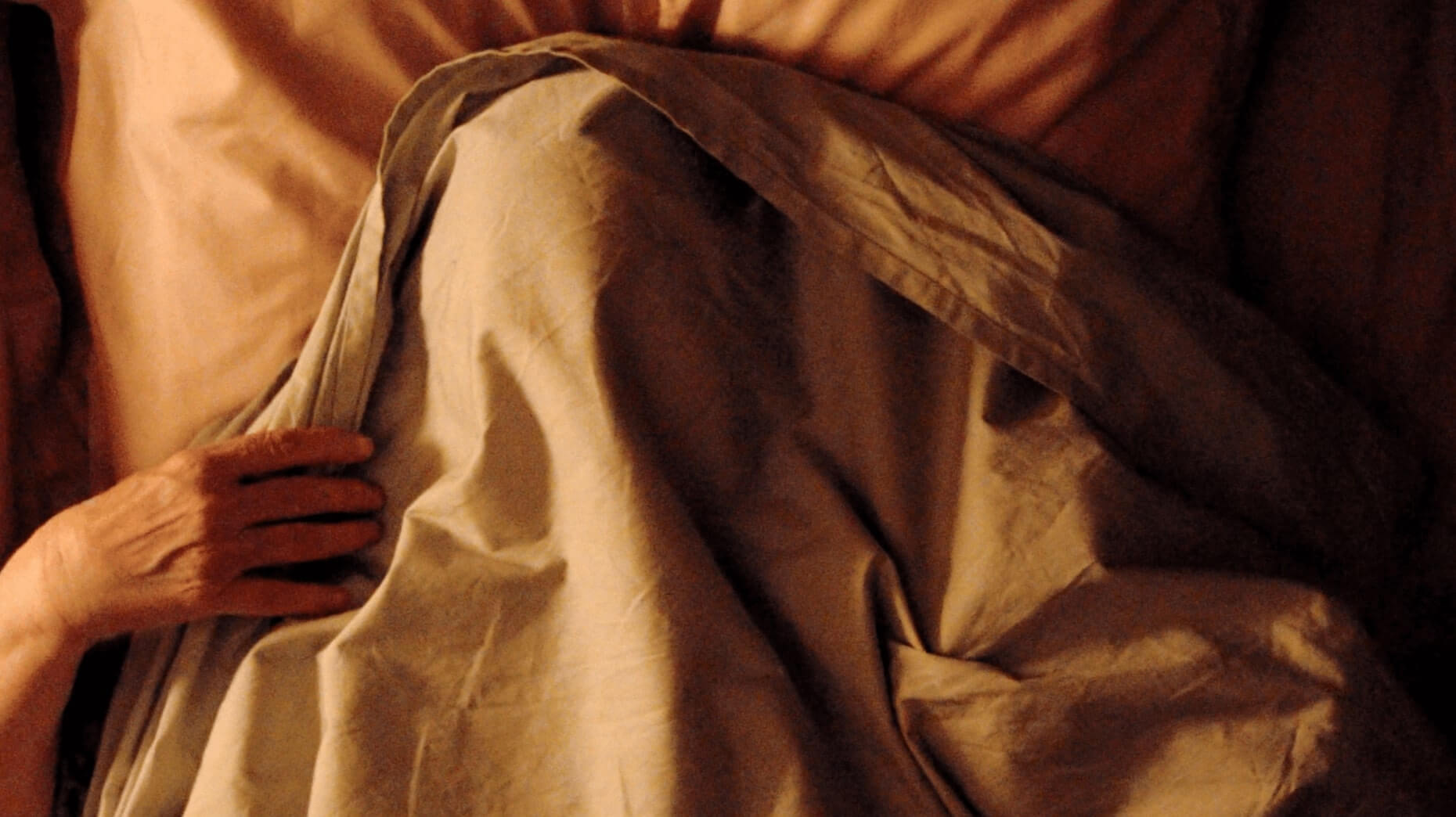