Advance Screening co-presented by Beyond Fest!

Julia (Maika Monroe) joins her husband (Karl Glusman) when he relocates to his family’s native Romania for a new job. Having recently abandoned her acting career, she finds herself frequently alone and unoccupied. One night, people-watching from her picture window, she spots a vague figure in an adjacent building, who seems to be looking back at her. Soon after, while alone at a local movie theater, Julia’s sense of being watched intensifies, and she becomes certain she’s being followed —could it be the same unknown neighbor? Meanwhile, a serial killer known as The Spider stalks the city. 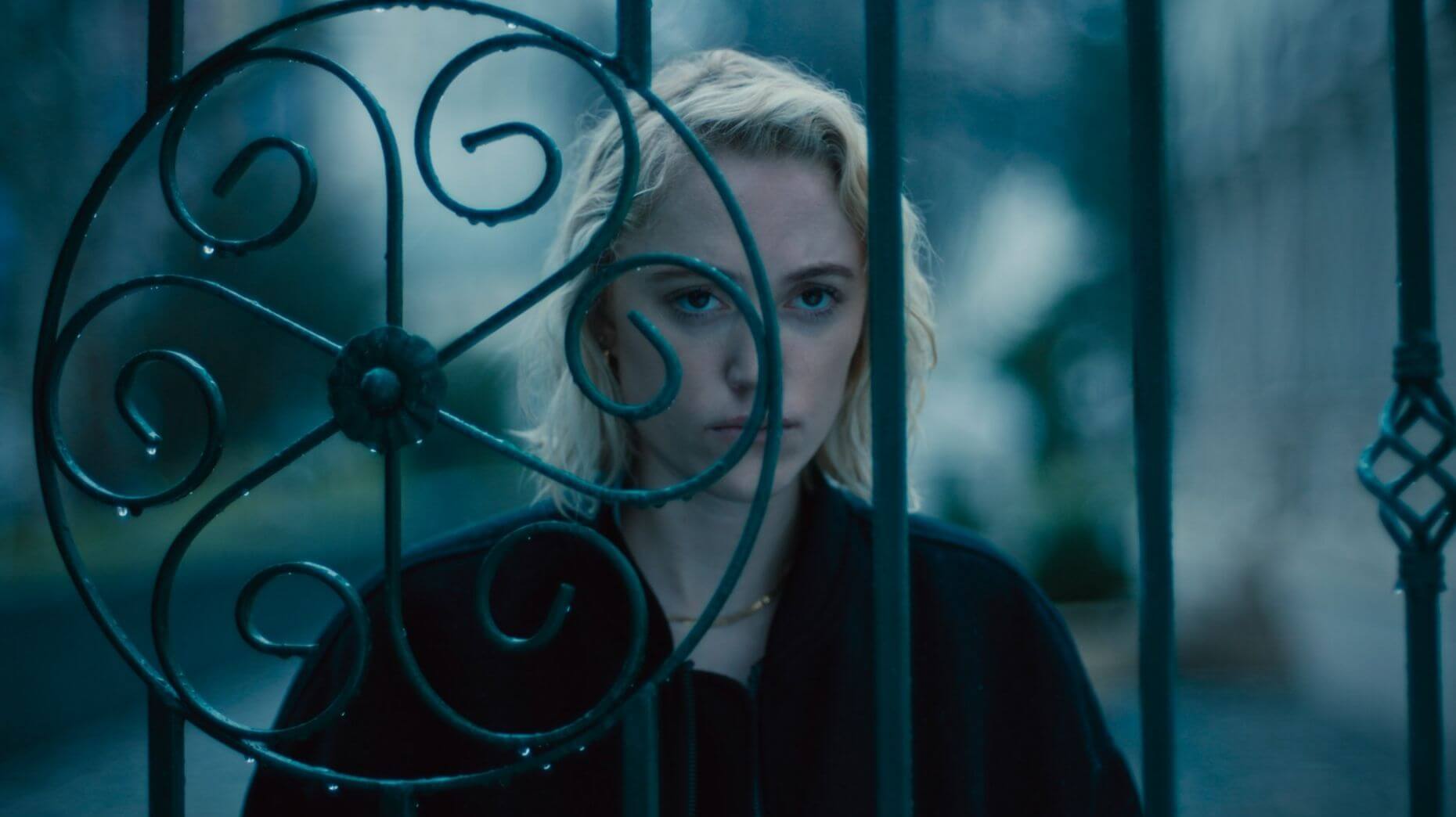