Since his award-winning directorial debut in 2009 with MEDICINE FOR MELANCHOLY, Barry Jenkins has become one of the most critically acclaimed and important filmmakers in contemporary cinema. Through the years, the American Cinematheque has proudly paid tribute to this remarkable artist, welcoming him to the Aero Theatre for screenings of his Academy Award® Best Picture winner, MOONLIGHT, as well as its stunning follow-up, IF BEALE STREET COULD TALK. This month, we are thrilled to welcome Barry Jenkins back to the Aero, as we celebrate his epic limited series THE UNDERGROUND RAILROAD, which received 7 Emmy nominations including Outstanding Limited Series.

After escaping a Georgia plantation for the rumored Underground Railroad, Cora discovers no mere metaphor, but an actual railroad full of engineers and conductors, and a secret network of tracks and tunnels beneath the Southern soil. Over the course of her journey, Cora is pursued by Ridgeway (Joel Edgerton), a bounty hunter who is fixated on bringing her back to the plantation she escaped; especially since her mother Mabel (Sheila Atim) is the only one he has never caught. As she travels from state to state, Cora contends with the legacy of the mother that left her behind and her own struggles to realize a life she never thought was possible. 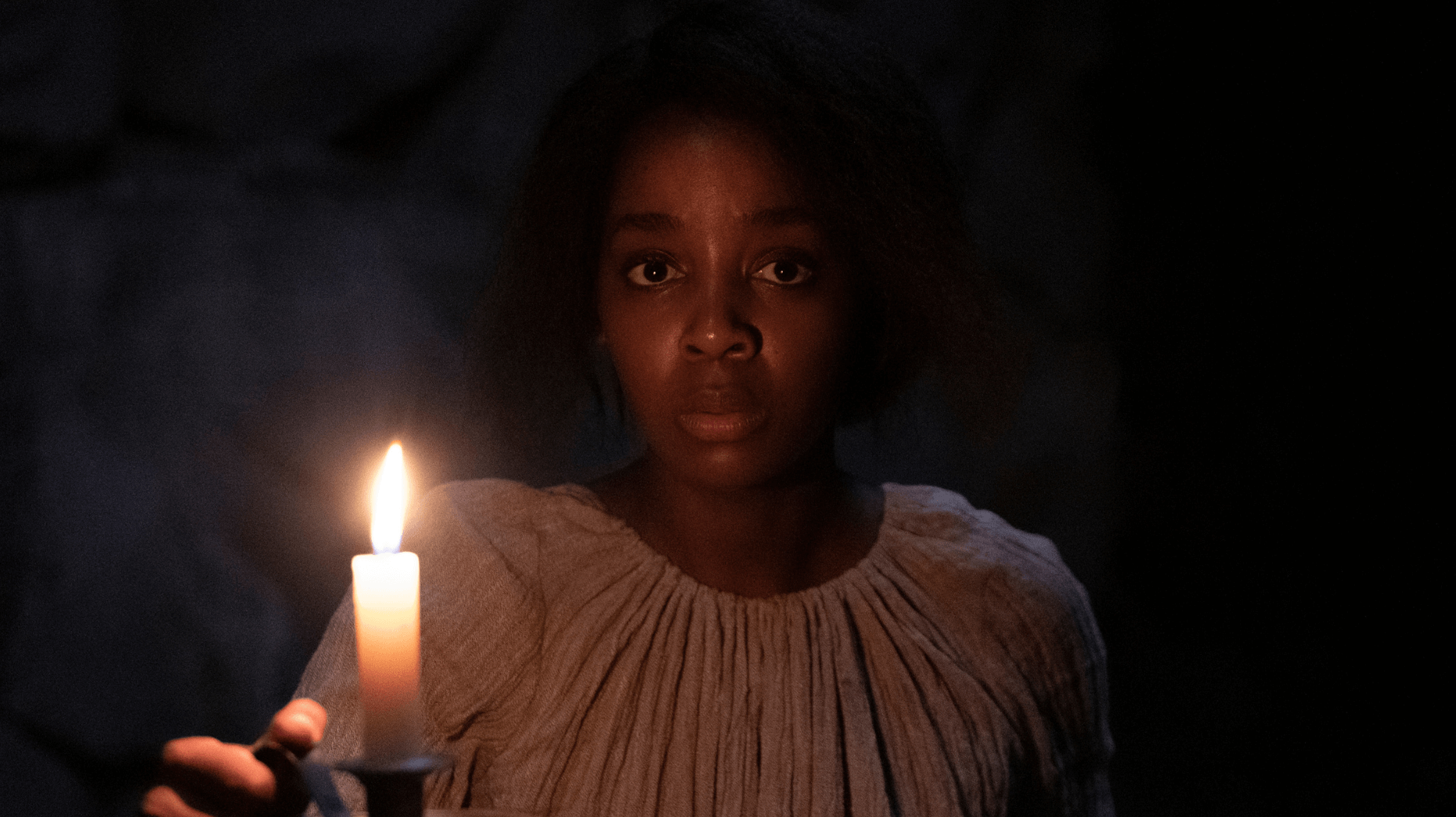 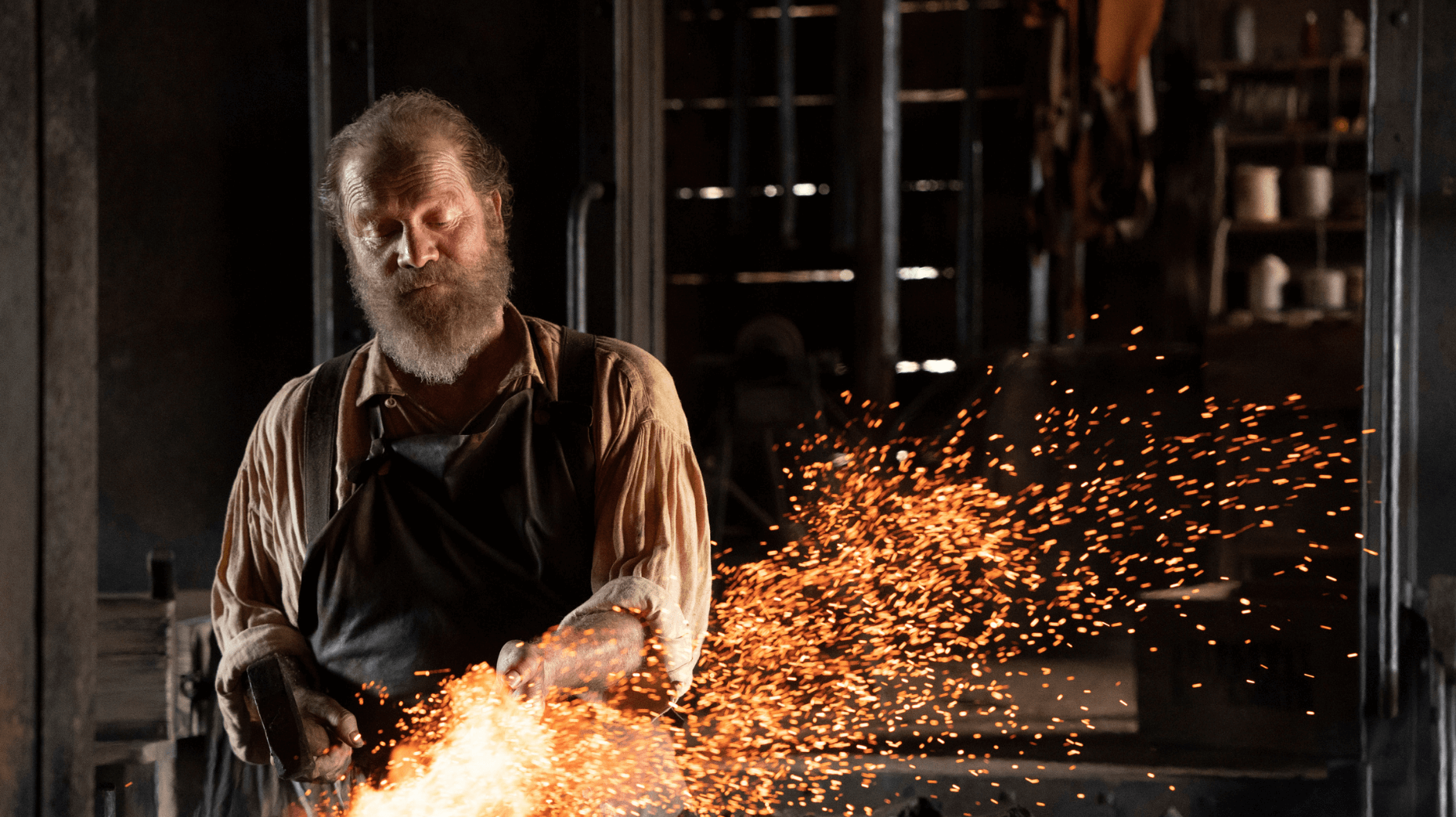 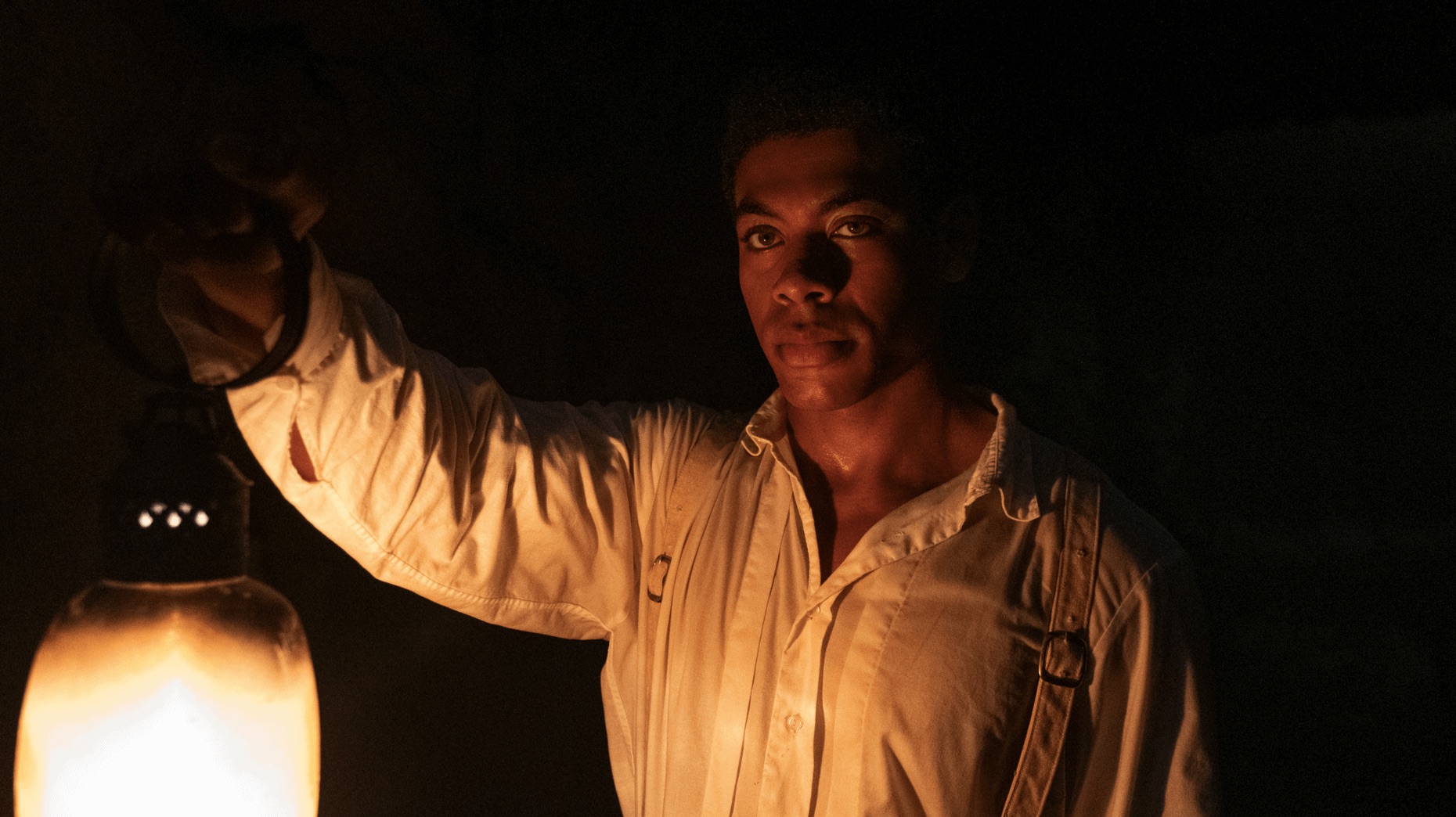 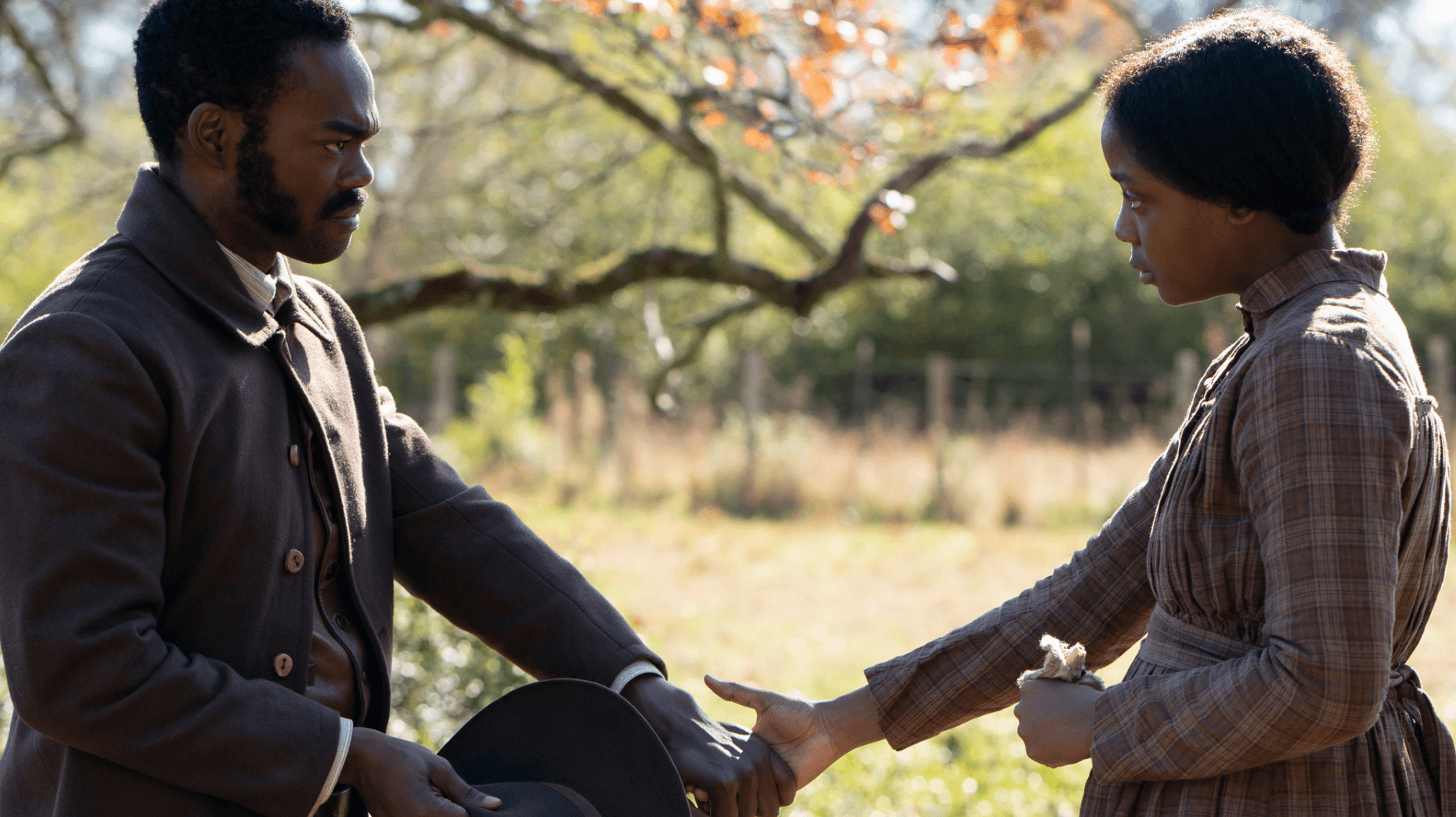