Denis Villeneuve is an Academy Award®-nominated French-Canadian filmmaker, whose astute attention to detail and unique visuals have established him as one of the premier filmmakers working today. After emerging on the international film festival circuit at the turn of the millennium, the acclaimed writer-director quickly established himself as a master of thought-provoking drama (INCENDIES) and thrillers (PRISONERS, SICARIO).

Villeneuve proved equally adept at science fiction with ARRIVAL; the 2016 feature earned him an Academy Award nomination for Best Direction. Follow-up BLADE RUNNER 2049 was an even bigger critical and box office hit, and in 2019 the Hollywood Critics Association named him Director of the Decade. Those two films set the stage for Villeneuve’s most ambitious project yet – the big-screen adaptation of Frank Herbert’s seminal bestseller DUNE. This film is Villeneuve’s biggest domestic opening at the box office, and the best start for a Warner Bros./HBO Max day-and-date title, with a record breaking $40.1M. DUNE has since crossed the $400M mark at the worldwide box office and following the opening weekend success, it was announced that DUNE: PART 2 will be released on October 20, 2023 with an exclusive theatrical run.

The American Cinematheque pays tribute to one of contemporary cinema’s most renowned filmmakers with a weekend of screenings at the Los Feliz 3 and Aero Theatres, with Denis Villeneuve appearing virtually at each program. Along with dual-identity thriller ENEMY and his personal selection of a film classic (PERSONA), the series includes a double feature of ARRIVAL and BLADE RUNNER 2049 as well as a free, Members-only presentation of his new sci-fi blockbuster DUNE. 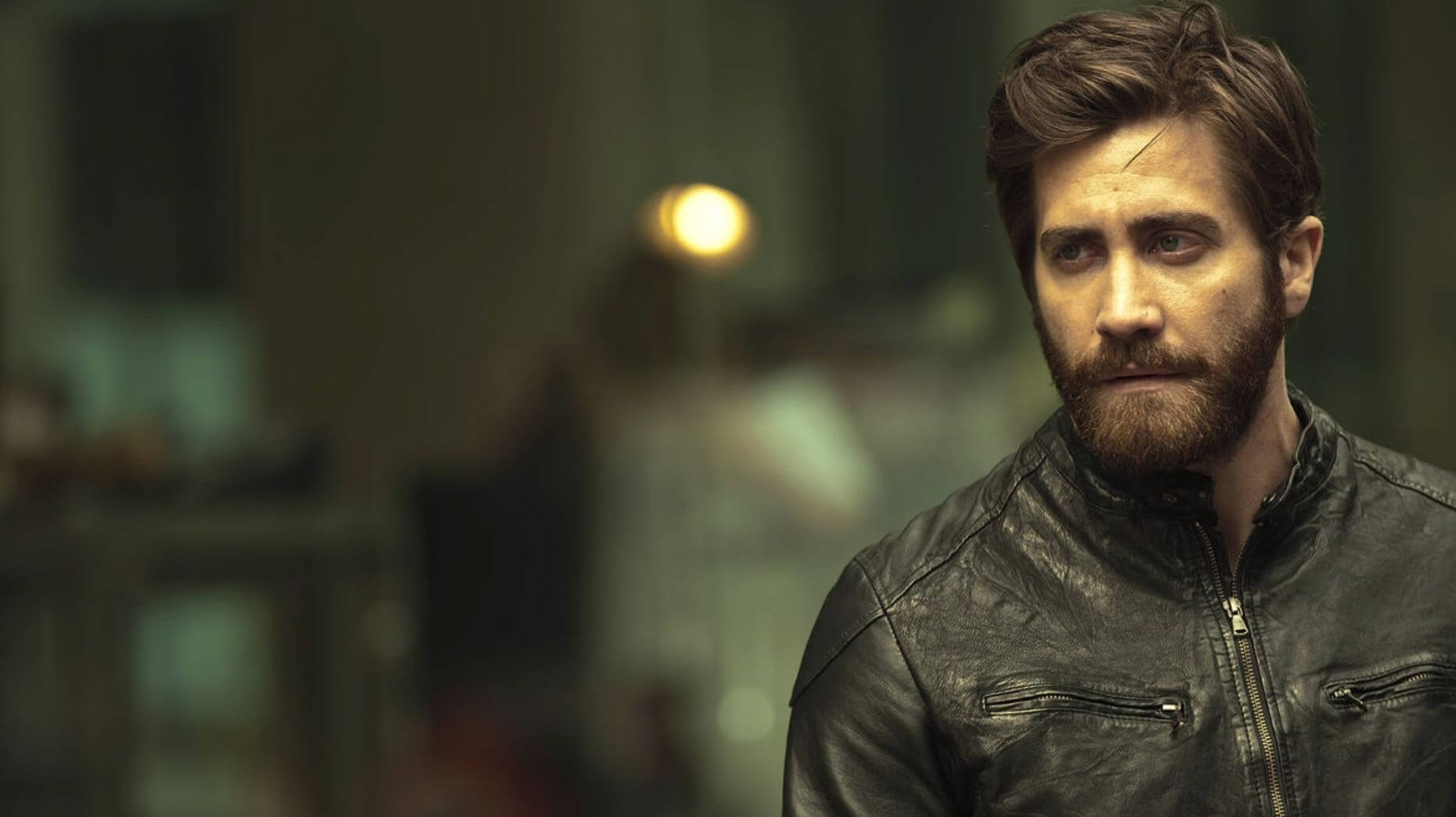 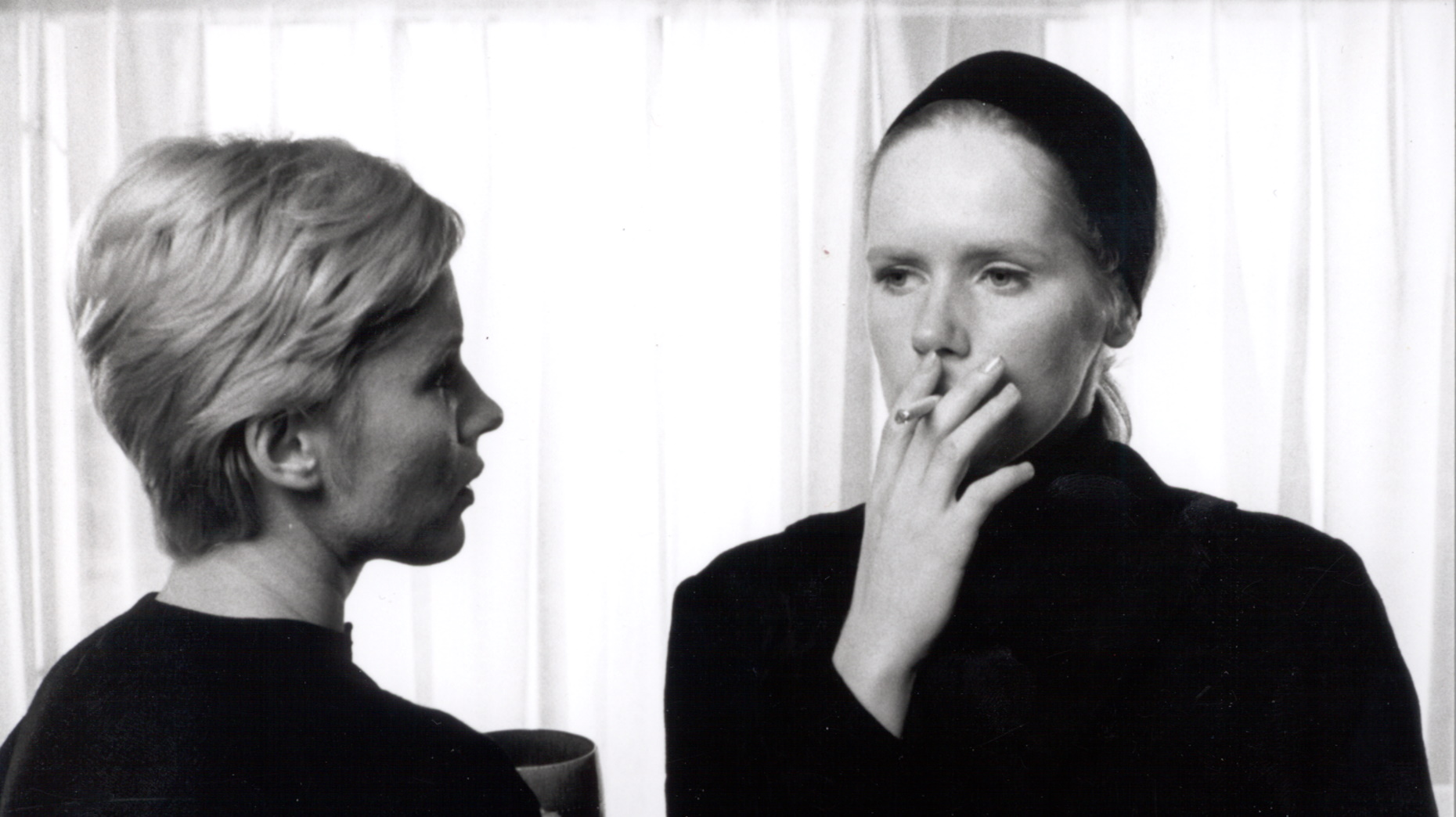 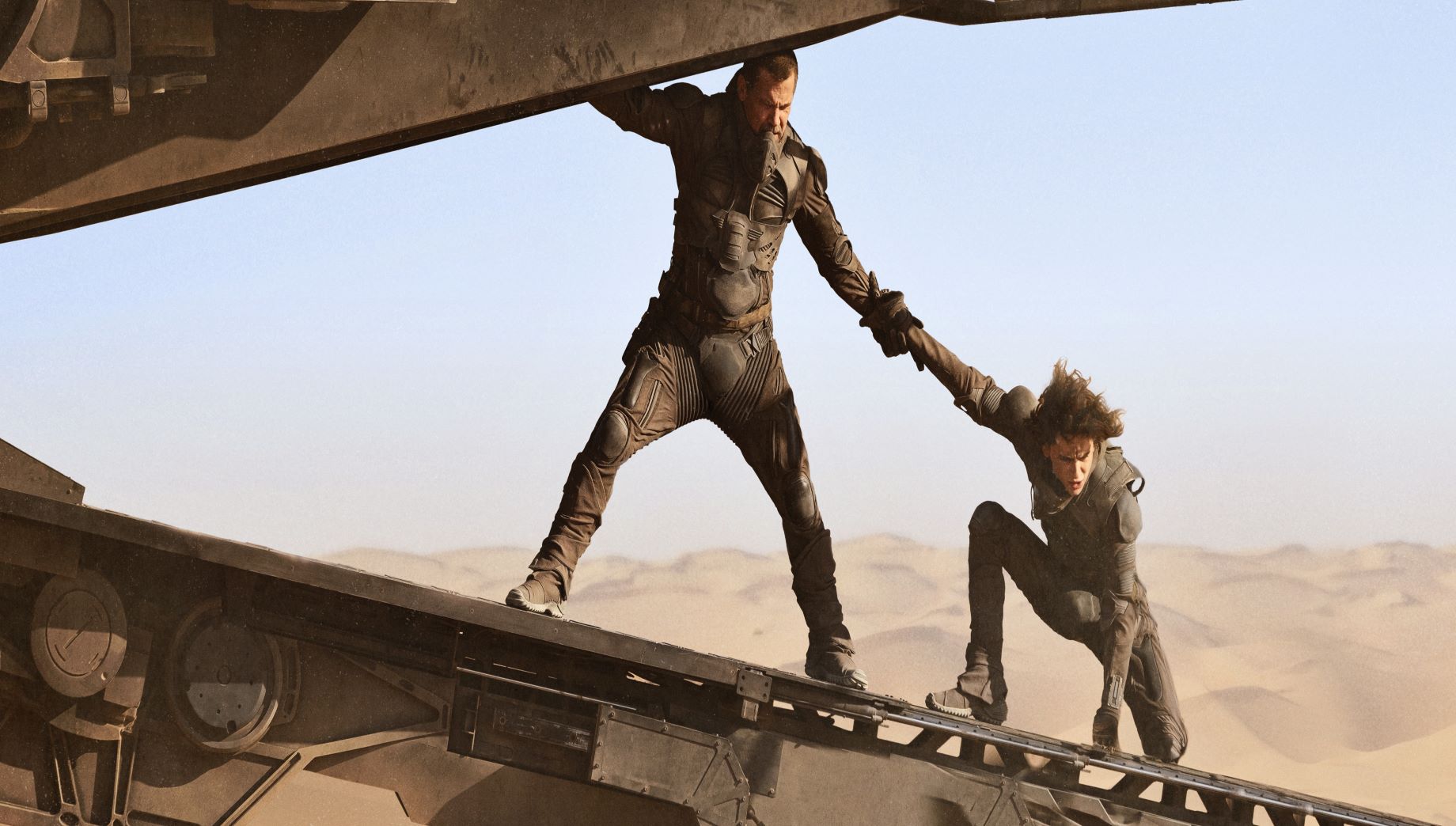 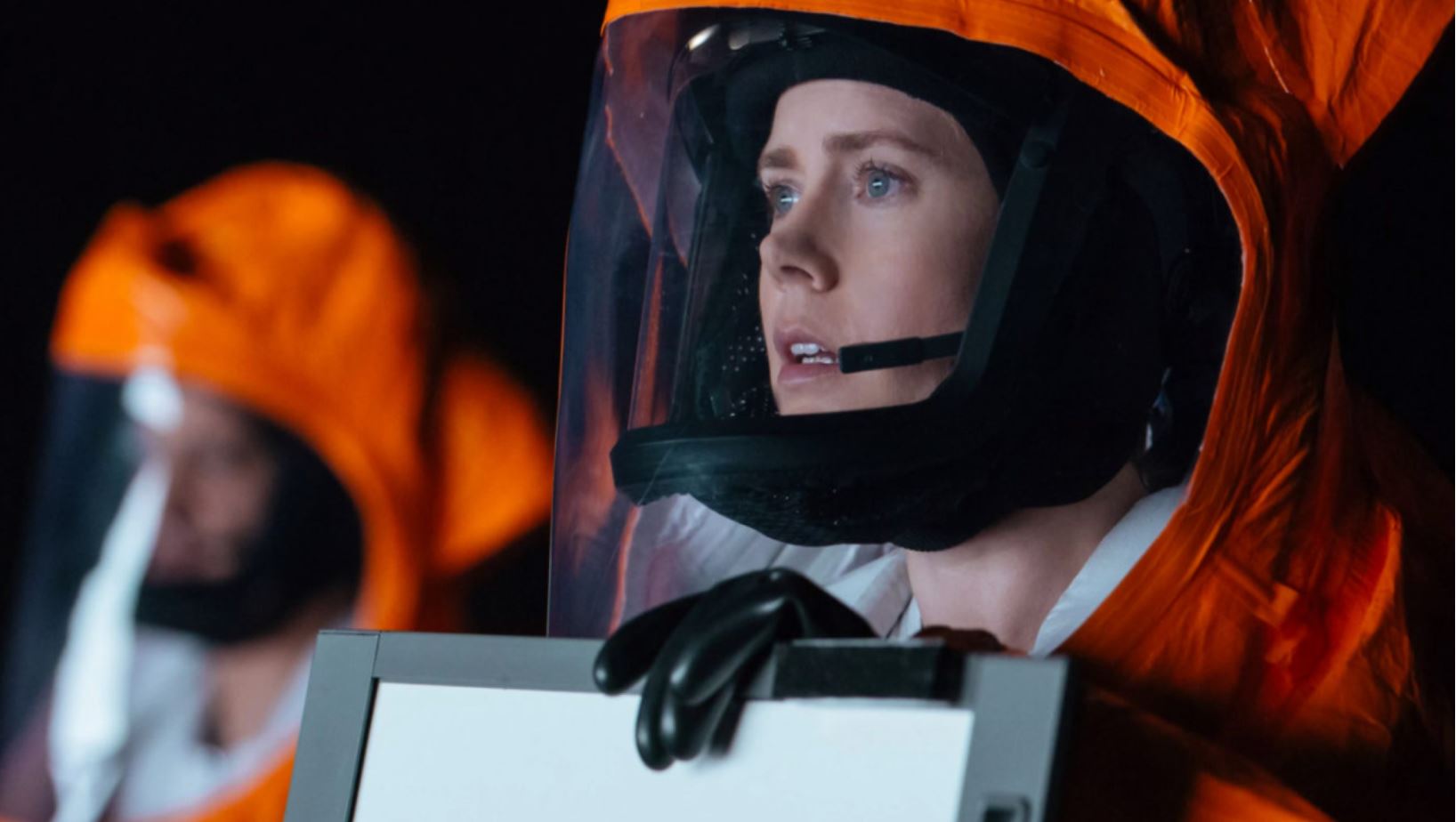