The American Cinematheque and the UCLA Film & Television Archive are proud to present 12 feature films directed by the groundbreaking Hong Kong-American filmmaker Wayne Wang, each with director Wang in person and in conversation with film scholars, writers and critics.

The filmmaker will join us at the Aero Theatre on September 18th & 23rd for screenings of SMOKE, BLUE IN THE FACE, DIM SUM: A LITTLE BIT OF HEART, and THE JOY LUCK CLUB.

For info on the UCLA Film & Television Archive’s screenings with Wayne Wang at the Billy Wilder Theater at the Hammer Museum, please visit: https://www.cinema.ucla.edu/events/2022/directed-by-wayne-wang

Born and raised in Hong Kong until a formative move to the Bay Area at the age of 18 for college, filmmaker Wayne Wang (b. 1949) has one of the most, in his words, “zigzagging” careers in Hollywood, starting with the landmark independent feature CHAN IS MISSING in 1982 and gaining international acclaim with THE JOY LUCK CLUB (1993) just one decade later, with both films having since been added to the National Film Registry of the Library of Congress. Given JOY LUCK’s massive success with audiences worldwide, Wang was given carte blanche with a handful of other studio movies—SMOKE and BLUE IN THE FACE, both for Miramax in 1995—and has been bouncing between independent international co-productions (CHINESE BOX) and big-budget dramedies (MAID IN MANHATTAN, LAST HOLIDAY) ever since. As Brandon Yu points out in a recent New York Times profile of Wang, “one would be hard-pressed to find any filmmaker who not only daringly chronicled Chinese life in a time when it was unthinkable in American cinema, but also parlayed all that into one of the more eclectic careers in Hollywood.”

Special thanks to Wayne Wang and Marcus Hu for their work to make this series possible.

SMOKE / BLUE IN THE FACE 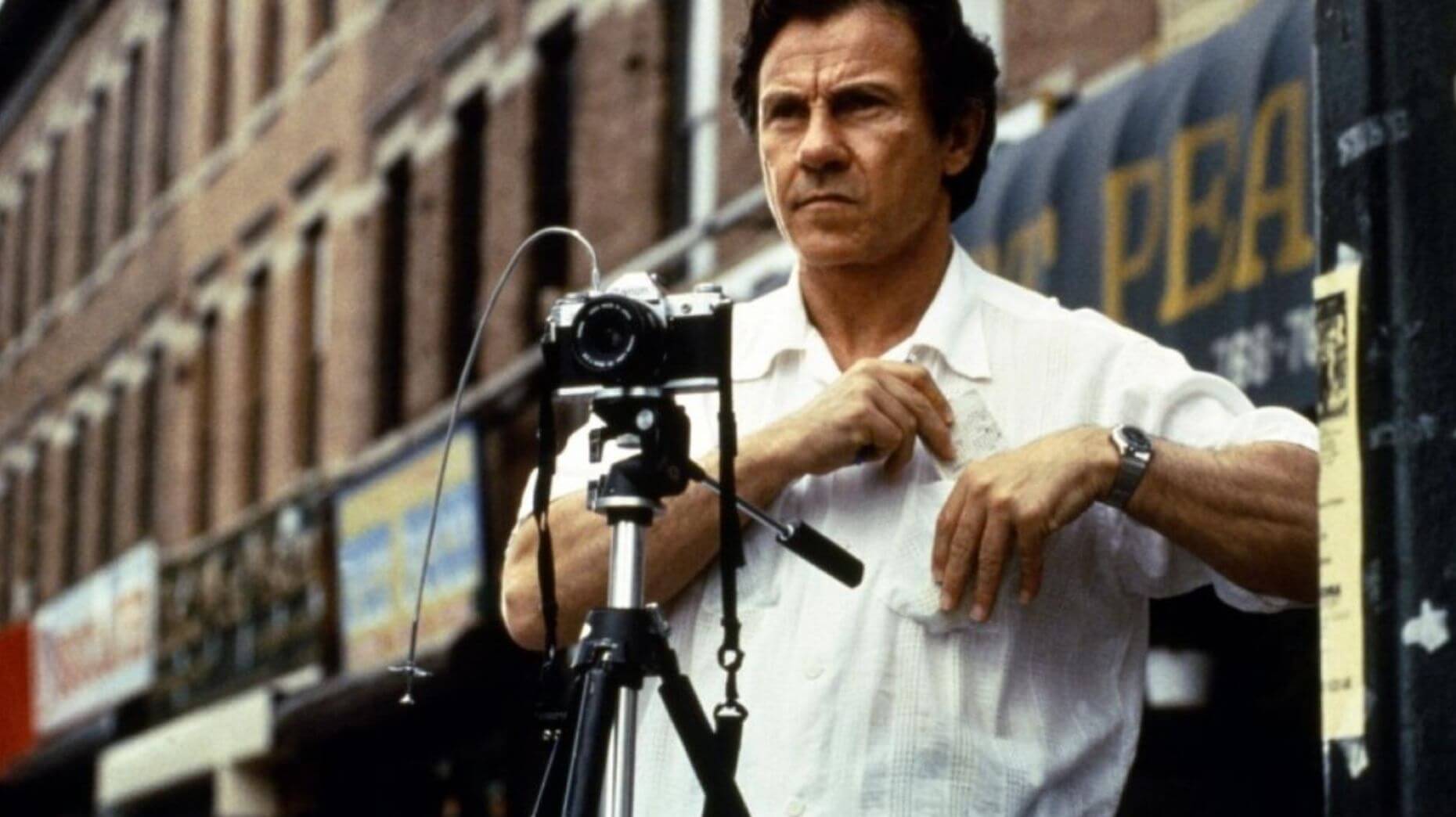 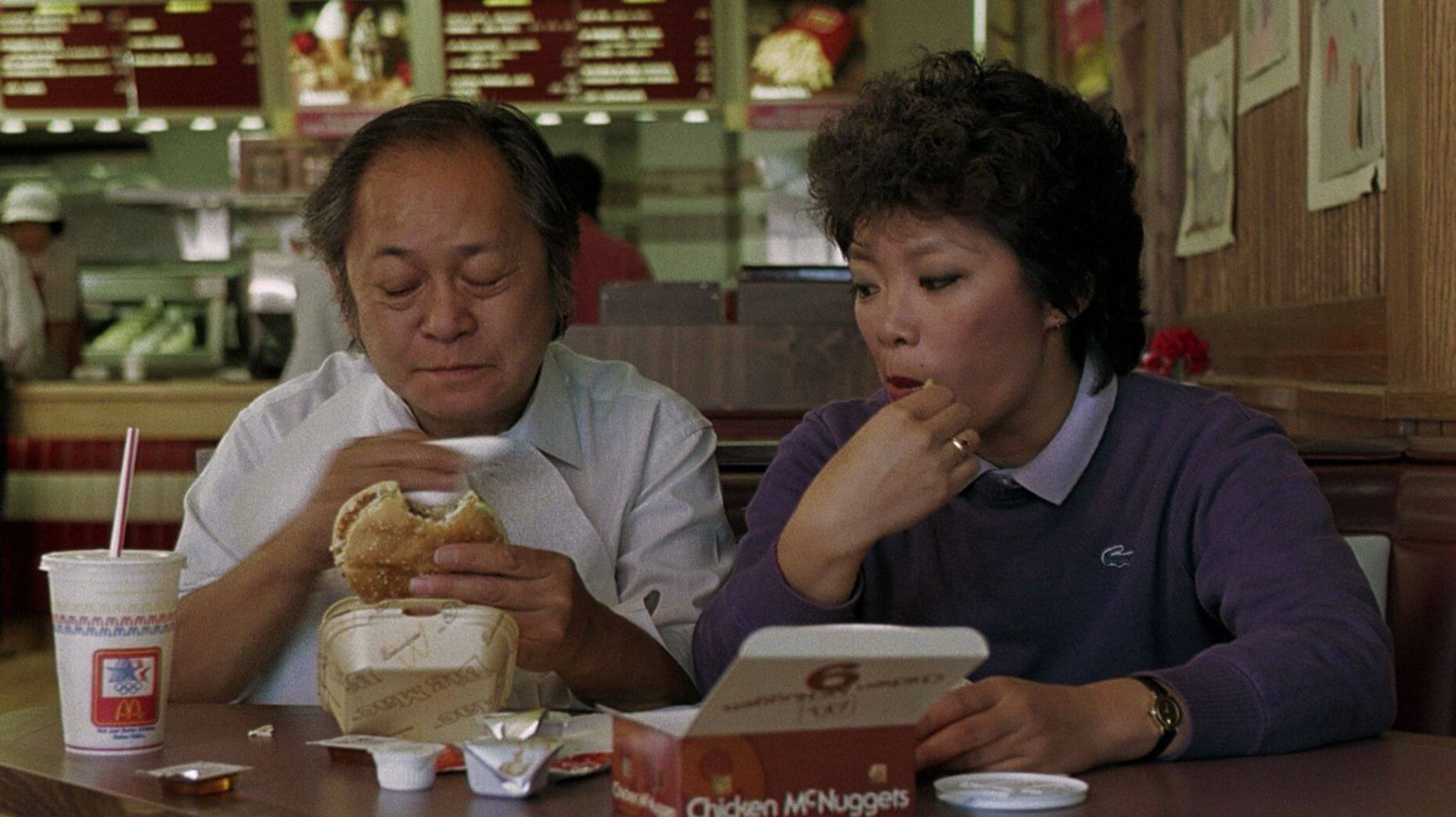