The true genius of Elaine May stems from her keen sense of humor. Now a multihyphenate, May started out as one half of an improv comedy duo. Her partner? None other than legendary filmmaker Mike Nichols. Nichols and May honed their skills performing at various gigs before embarking on individual pursuits. May’s first conquest was theatre. Cynical yet hilarious, “Adaptation” was an instant smash for Elaine May as playwright. She won over audiences with her performance in Carl Reiner’s ENTER LAUGHING in 1967 shortly after. Tying all of her skills together, May wrote and starred in her directorial debut A NEW LEAF (1971).

A NEW LEAF cemented May’s reputation as a triple threat and introduced Hollywood to her signature black comedy style. Despite having little film experience, May jumped at the chance to direct and became one of the first women to write, star in, and direct her own pictures – she even earned a Golden Globe nomination for her efforts. A NEW LEAF positions romance against a murder plot and leaves you laughing all the way.

May gave us her version of a gangster noir with MIKEY AND NICKY (1976). Written and directed by May and starring two independent cinema heavyweights, Peter Falk and John Cassavetes, MIKEY AND NICKY holds up as a grim tale of disintegrating friendship. Featuring off-the-walls chemistry from Falk and Cassavates and May’s darkest comedy to date, this film captivates as it devastates.

May has always been willing to take a risk. Her polarizing 1987 comedy ISHTAR, starring Warren Beatty and Dustin Hoffman as two hapless lounge singers who get engulfed in a Middle Eastern revolution, notoriously flopped. Directing the world’s most infamous ‘bad movie’ is no small feat. Over time, however, fans and critics alike have heralded the overlooked merits of ISHTAR and its attached director. 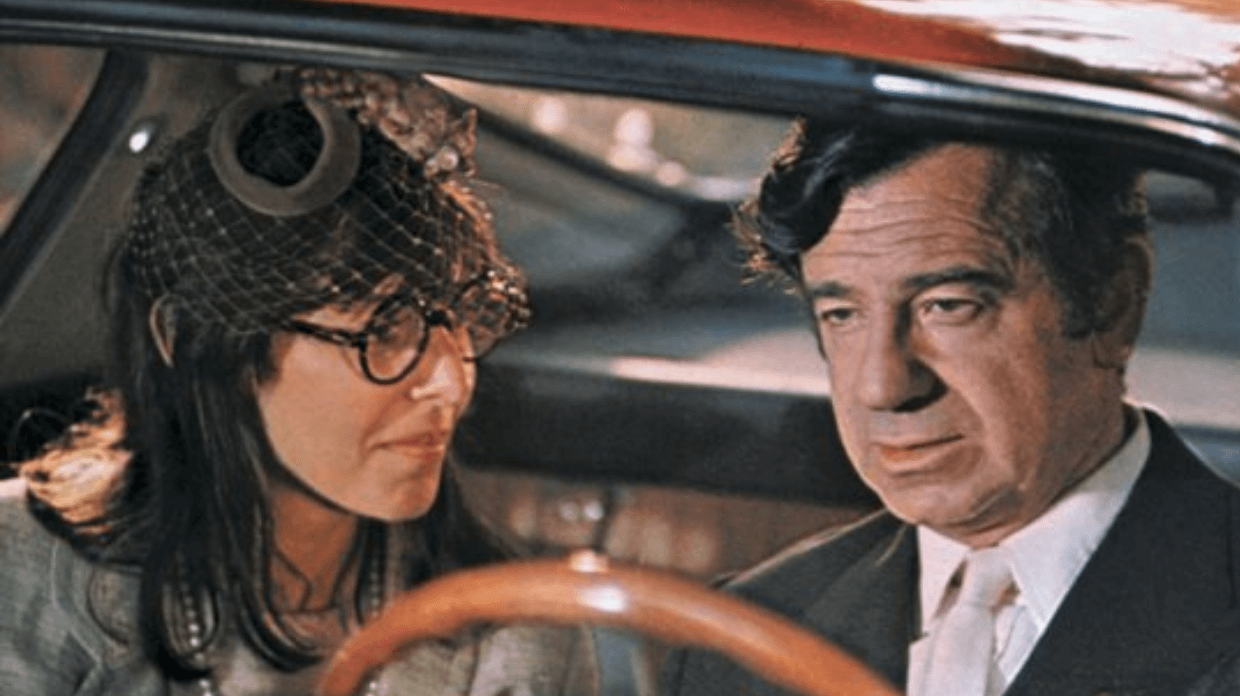 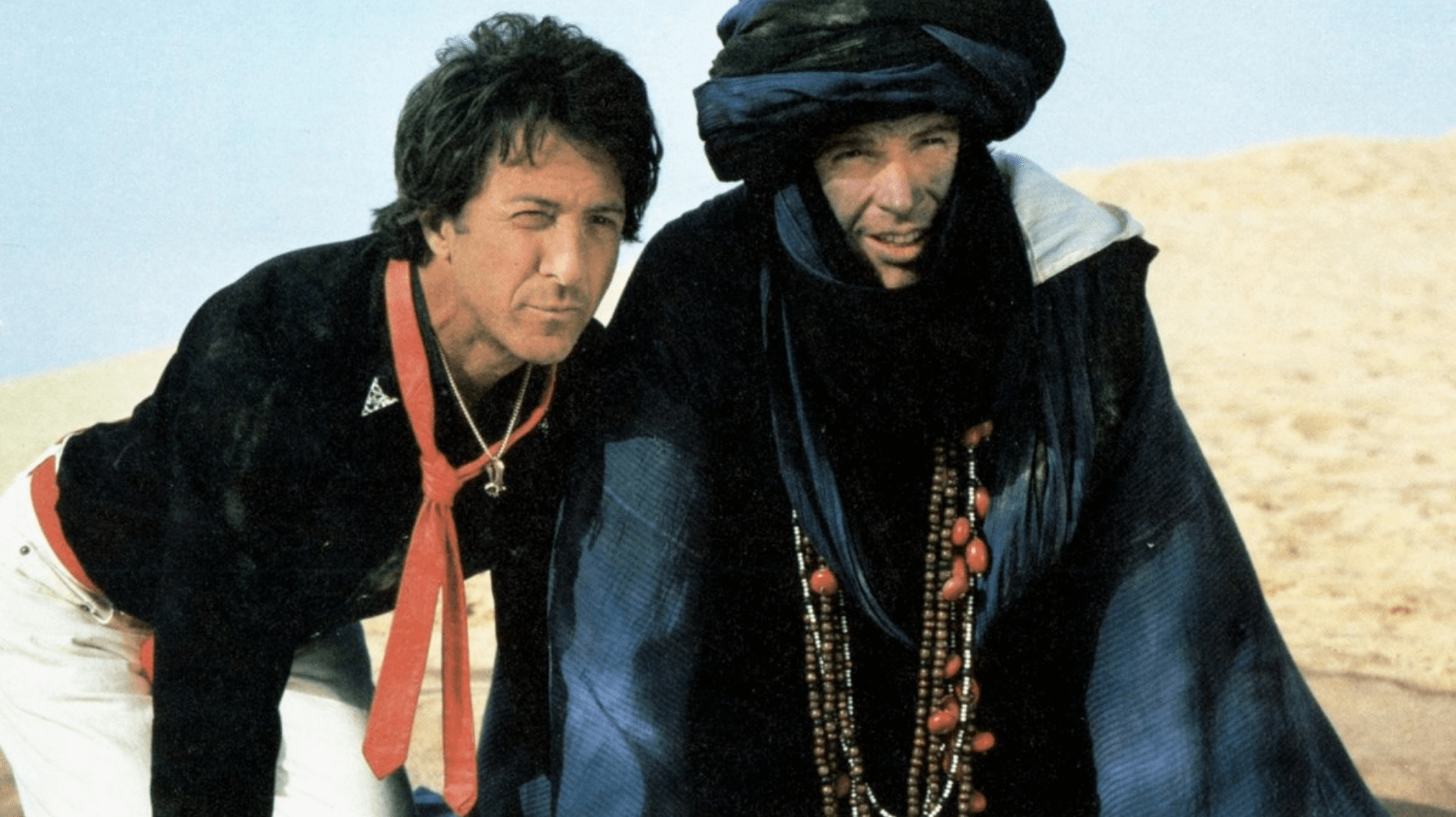 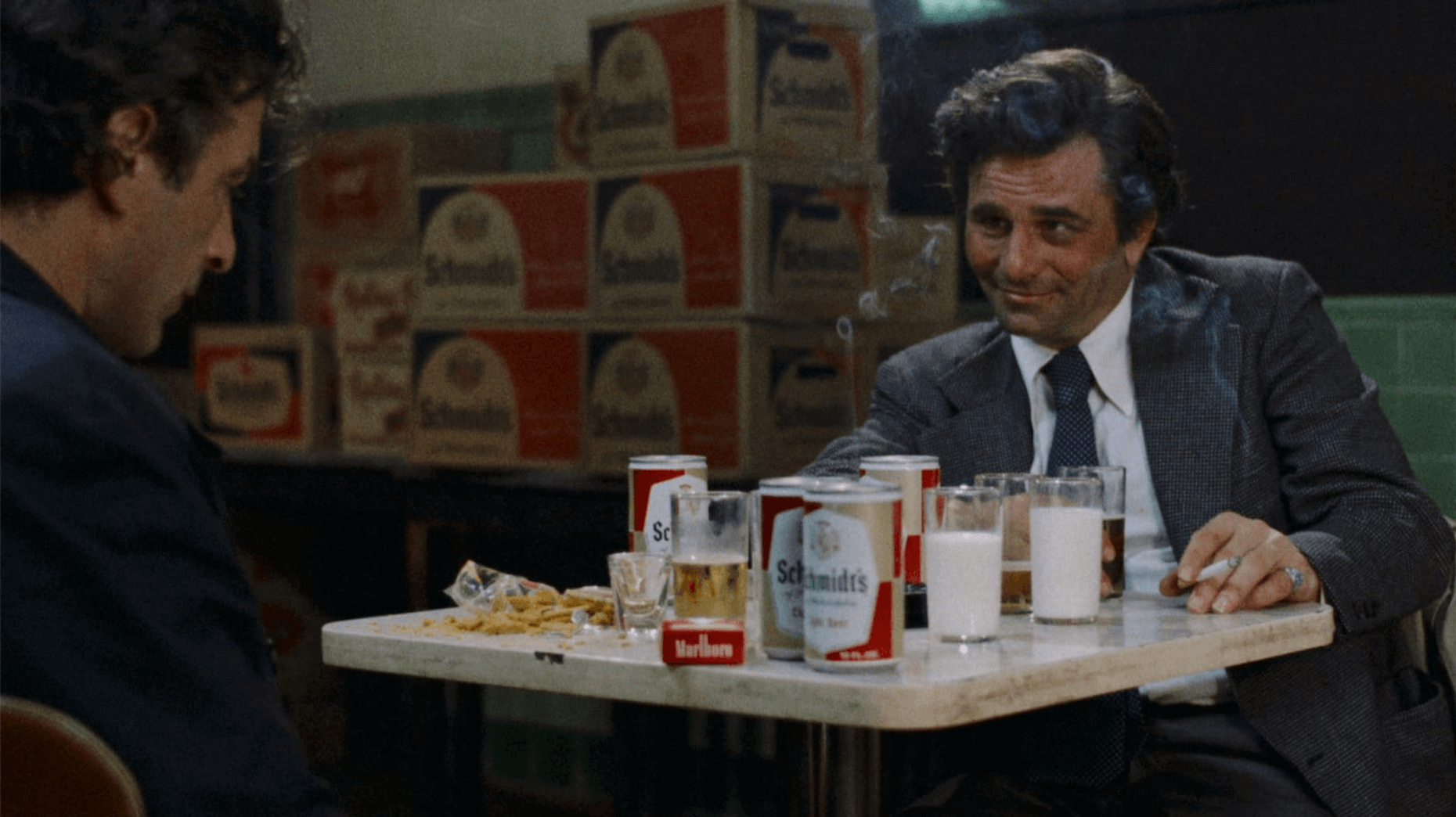 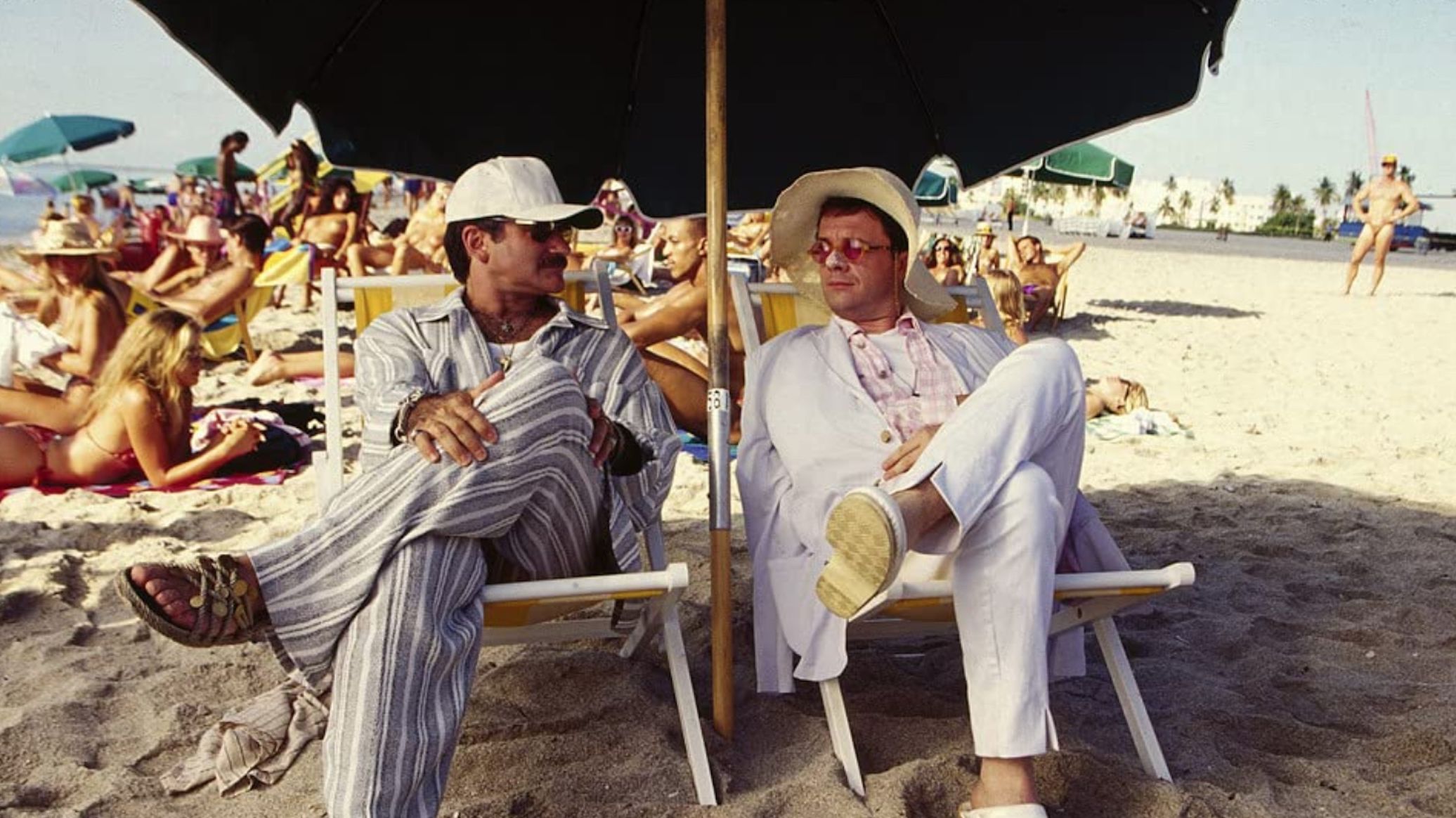