We are thrilled to welcome trailblazing filmmaker John Sayles back to the American Cinematheque with this tribute series featuring his early 20th-century set dramas EIGHT MEN OUT and MATEWAN, his magical realist family film THE SECRET OF ROAN INISH, and his penned satirical horror film ALLIGATOR.

Within the pantheon of American independent filmmaking, there exists nothing more singular than the cinematic diversity, texture and brilliance of John Sayles. According to film historian Peter Biskind, Sayles’s first movie, RETURN OF THE SECAUCUS SEVEN (1979), launched the American indie film movement into fervent action. To date, Sayles has maintained this trailblazing spirit, finishing only one film, 1983’s BABY IT’S YOU, under a studio contract; the bulk of his features have been produced by his and his partner Maggie Renzi’s own Anarchists’ Convention Films since his 1979 debut.

Born in a working-class neighborhood in Schenectady, New York, to parents who worked in education, Sayles’s first-hand experience with physical labor, unions and the counter-cultural activism of the 1960s naturally flow into each of his works, and he has championed the American working class in such his blue-collar masterpieces as MATEWAN (1987) and CITY OF HOPE (1991). A novelist by the time he was 22 and a screenwriter for Roger Corman’s New World Pictures before he turned 30, Sayles’ output has been vast, multilingual and consistent for over four decades.

From the intricately plotted murder mystery LONE STAR to his classic sports drama EIGHT MEN OUT, Sayles’ evocation of fully embodied characters seems incompatible with filmmaking done on the margins of the industry. But his process is anything but distanced; always independent, yet never unapproachable, Sayles is a filmmaker whose work gains strength from the collaborative nature of the medium. Less interested in constructing splashy political entertainment or casting “bankable” actors, Sayles steeps his stories in the realism of grassroots social interactions, nuanced perspectives and everyday human struggle – it’s a body of work more interested in the communal and communities than any living filmmaker. 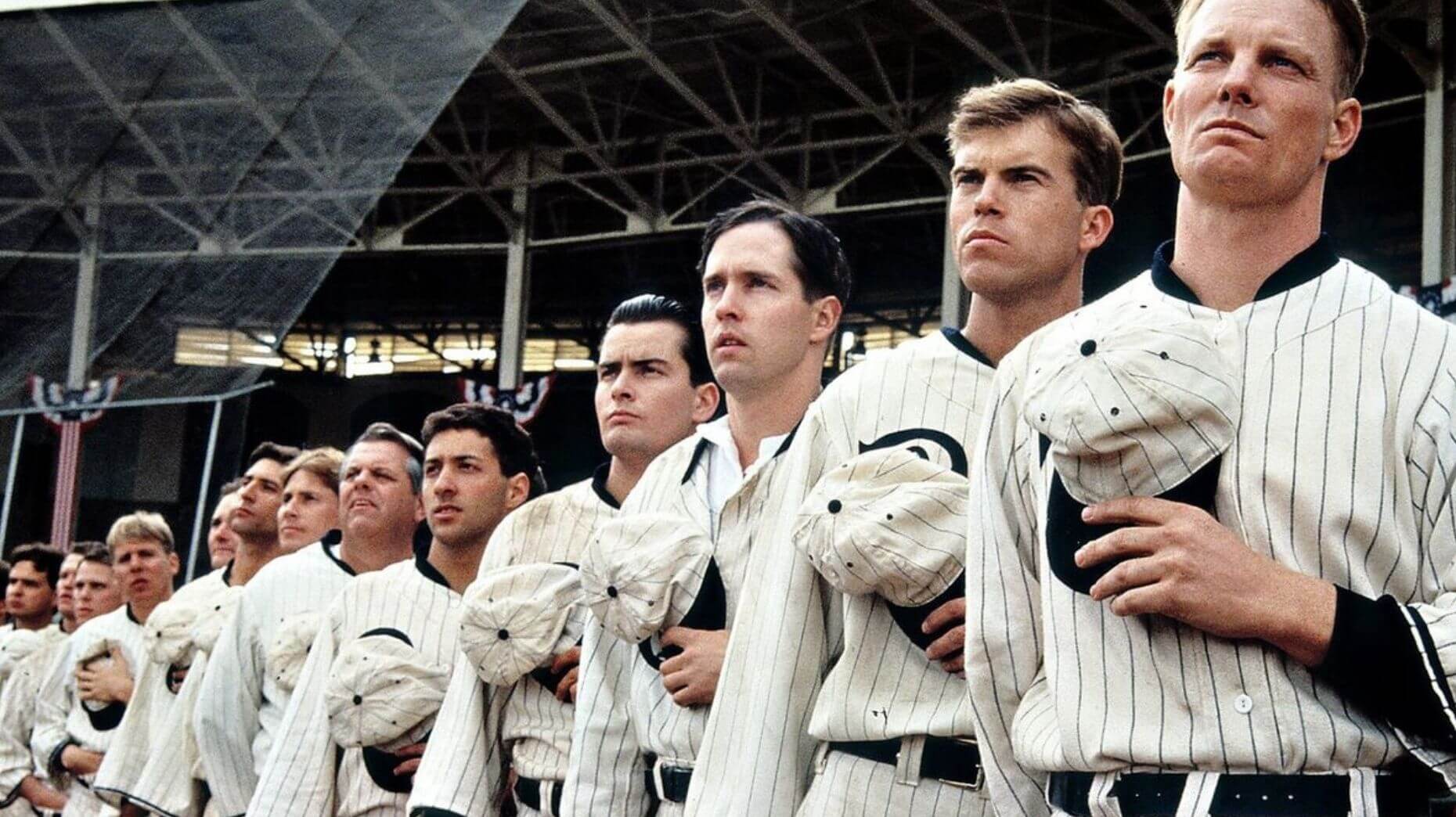 Read More about THE SECRET OF ROAN INISH
SAT JANUARY 29, 2022

THE SECRET OF ROAN INISH 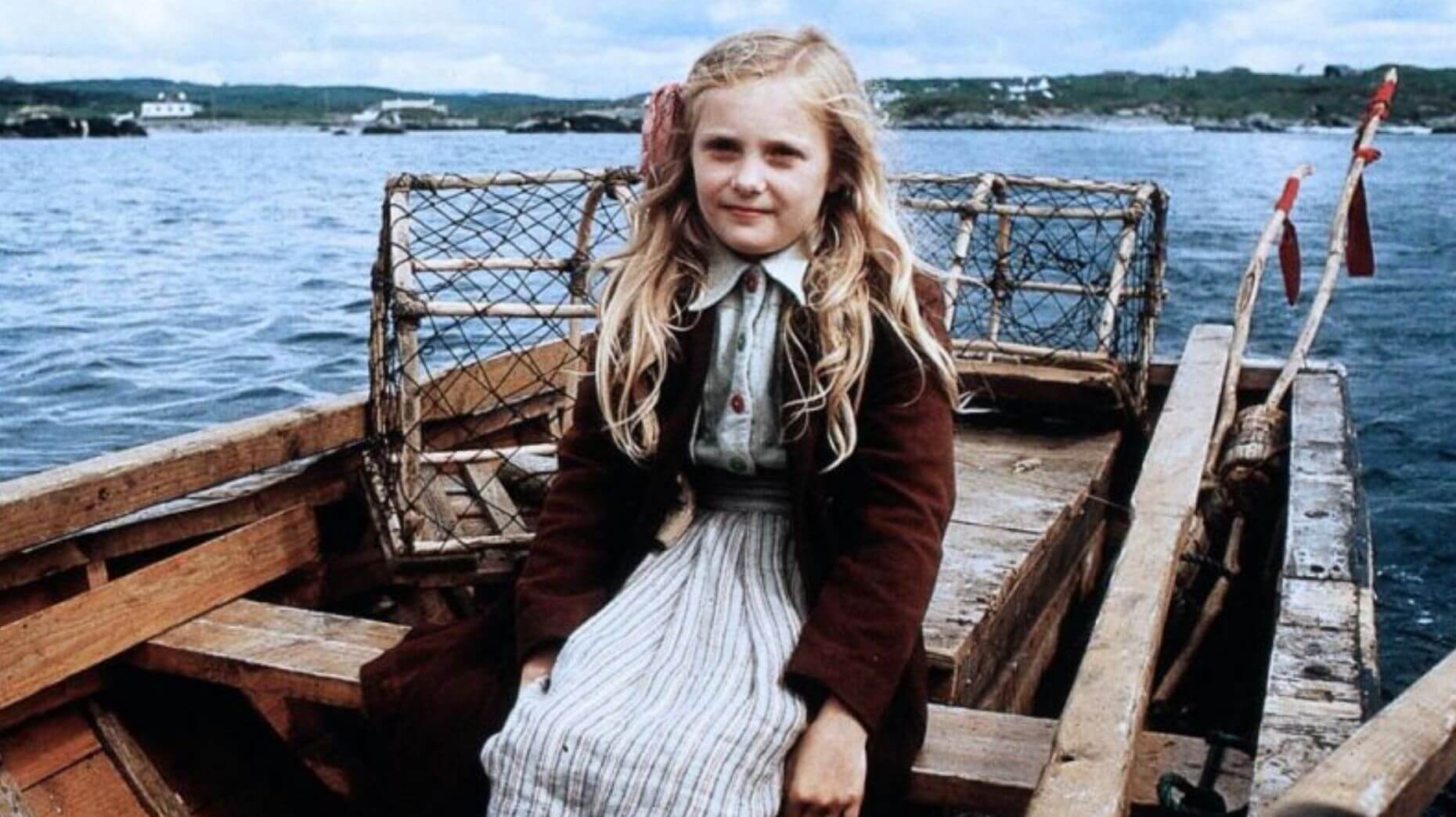 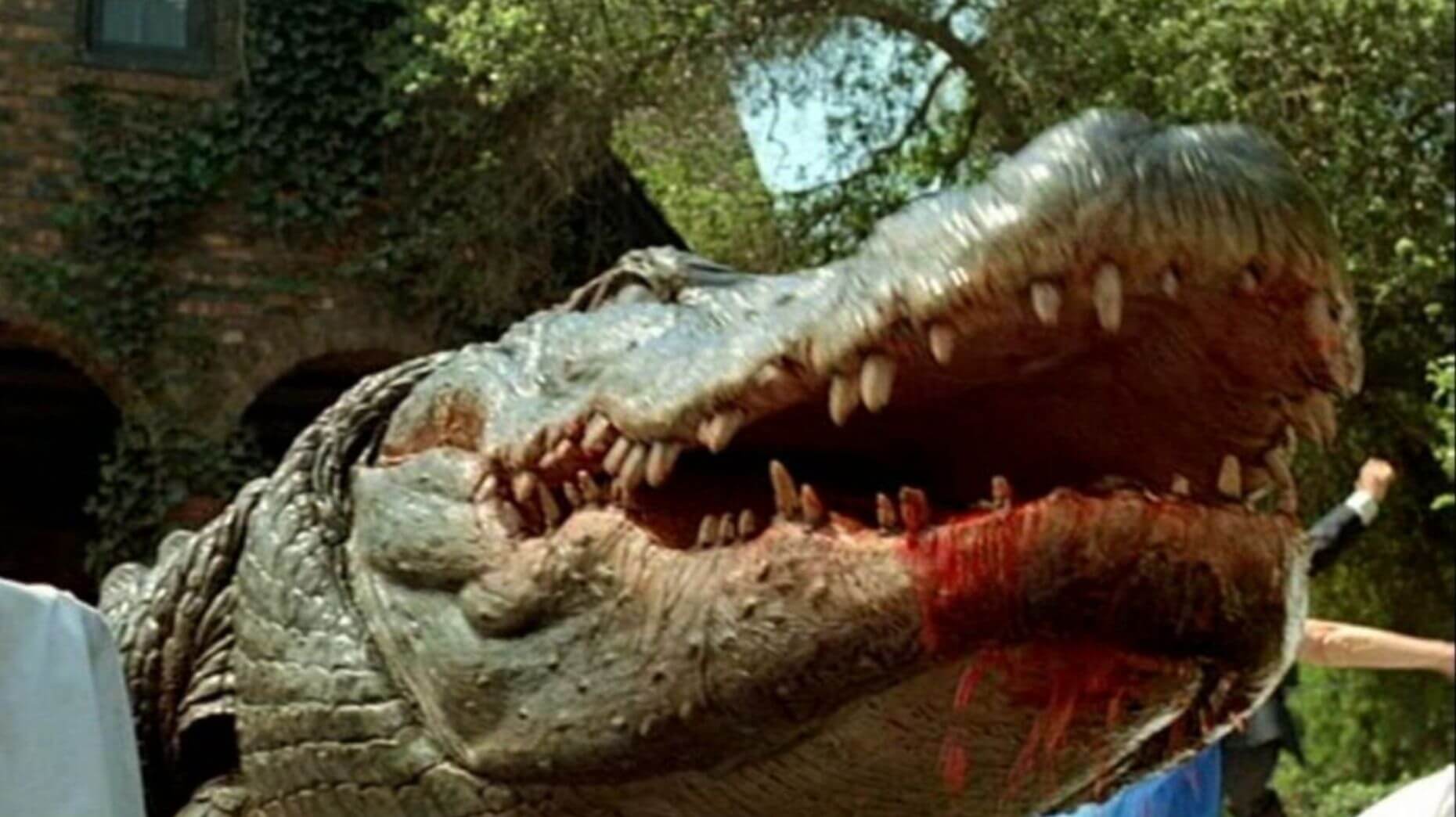