The American Cinematheque is proud to present the new 4K restoration of Kathleen Collins’ LOSING GROUND.

One of the first feature films directed by an African American woman, Kathleen Collins’s LOSING GROUND tells the story of a marriage between two remarkable people, both at a crossroads in their lives. Applying a deft comic touch to a deeply personal exploration of love, race, and gender, Collins crafts a complex tale of personal discovery that, after decades of neglect, has reemerged as a still-fresh landmark of independent cinema.

Restored by the Yale Film Archive and The Film Foundation. Funding provided by the Hobson/Lucas Family Foundation. 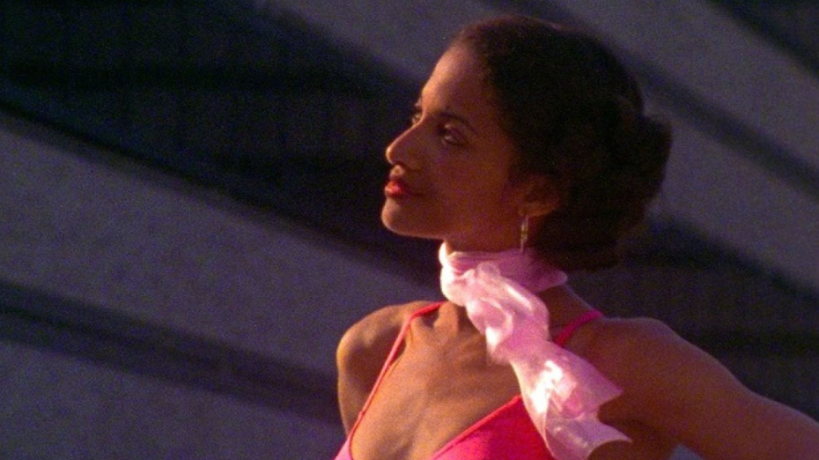