The American Cinematheque is proud to spotlight the latest series and films from National Geographic and Disney Branded Television, whose partnership has continued the National Geographic Society’s longstanding mission to promote the power of science, exploration and storytelling to change the world.

Our sixth annual series of highlights includes Ron Howard’s WE FEED PEOPLE, a look at renowned chef José Andrés and his nonprofit World Central Kitchen’s incredible mission and evolution over 12 years; FAUCI, an unprecedented portrait of one of our most vital public servants; LIFE BELOW ZERO, a long running documentary series following the extreme lifestyles of Alaskans living off the grid; WELCOME TO EARTH, a riveting exploration of Earth’s greatest wonders; WOLFGANG, a candid, inspiring and emotional documentary about the world renowned chef; and HAPPIER THAN EVER: A LOVE LETTER TO LOS ANGELES, a one-of-a-kind cinematic concert experience with Billie Eilish. 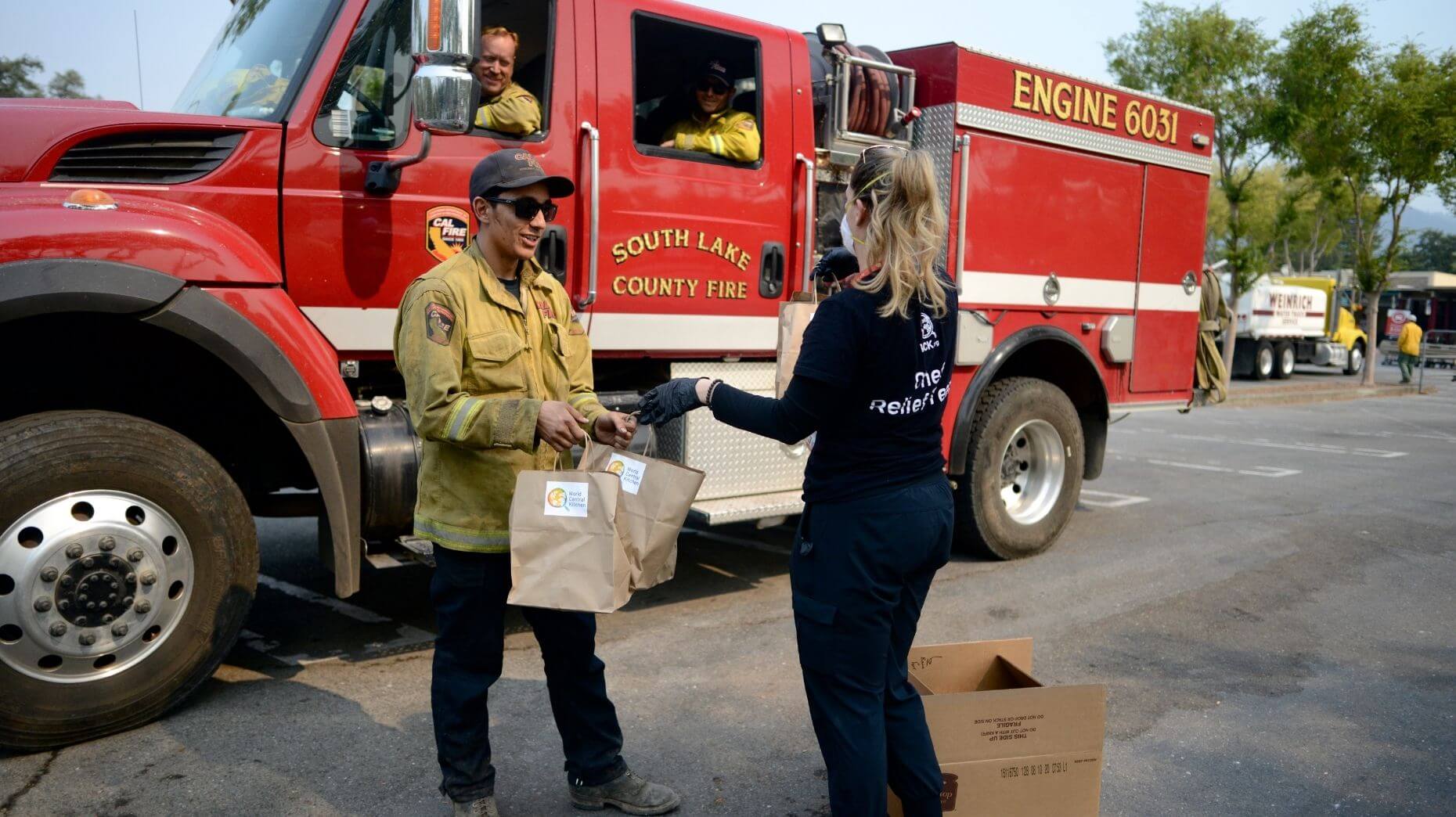 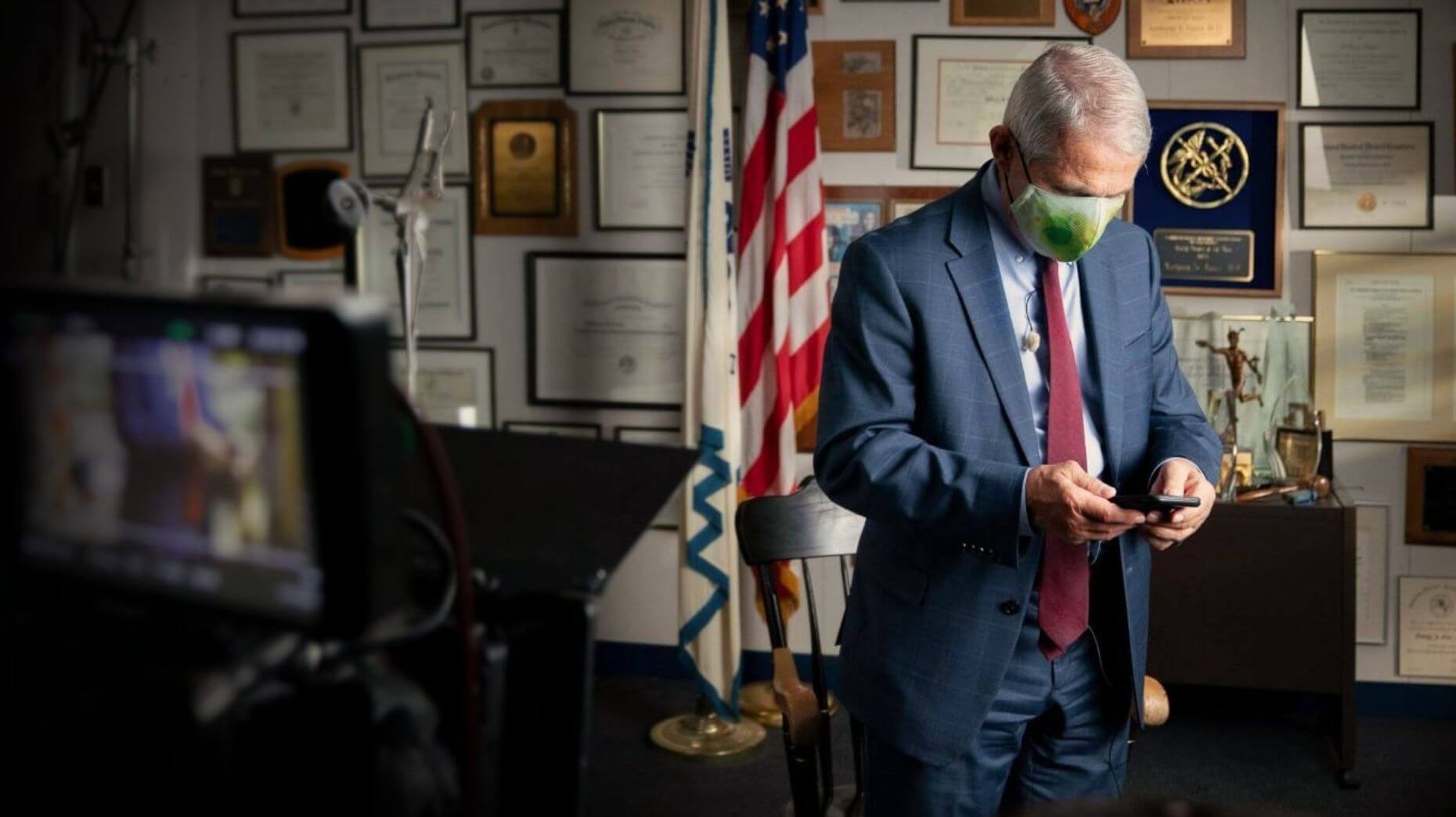 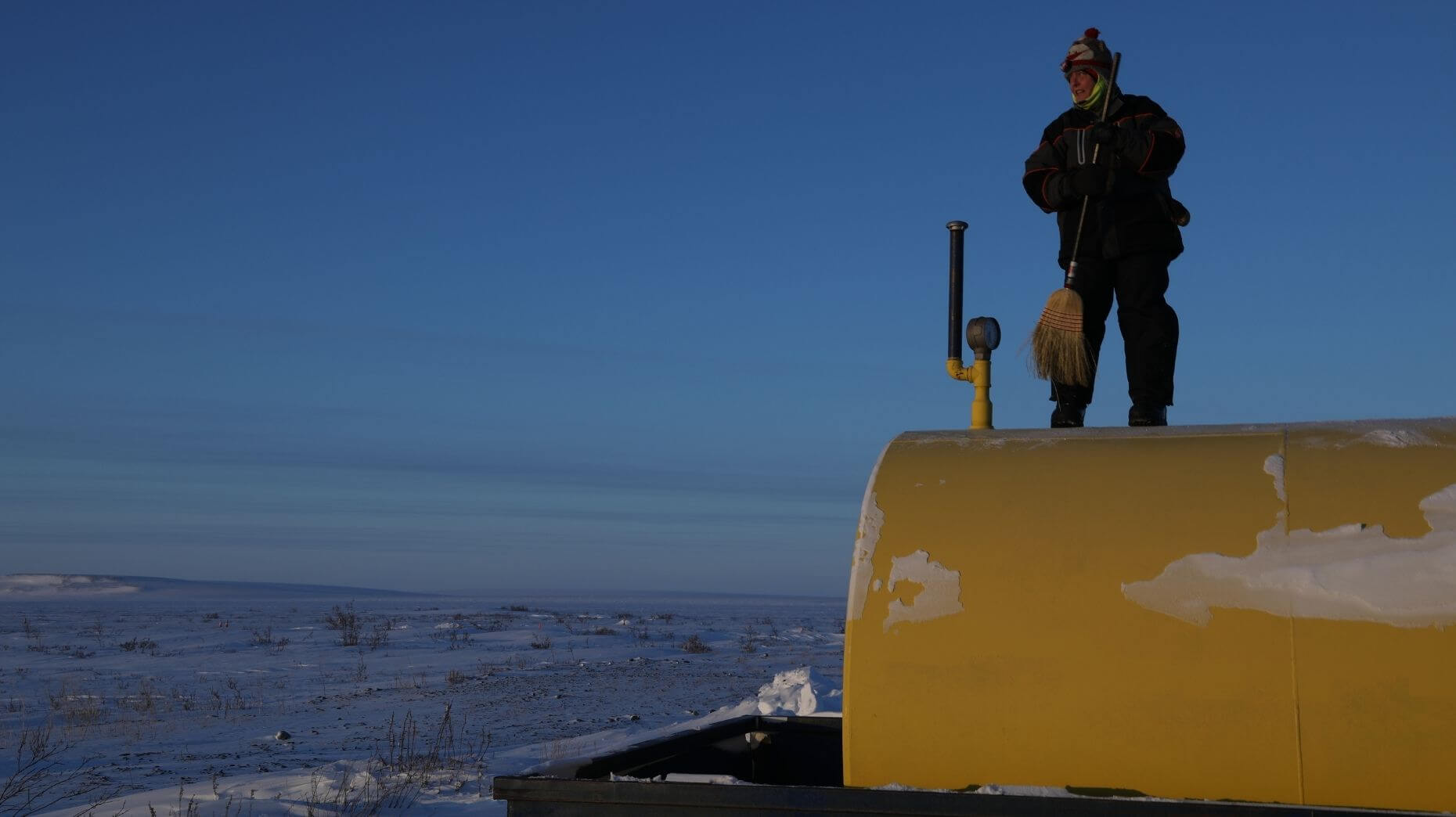 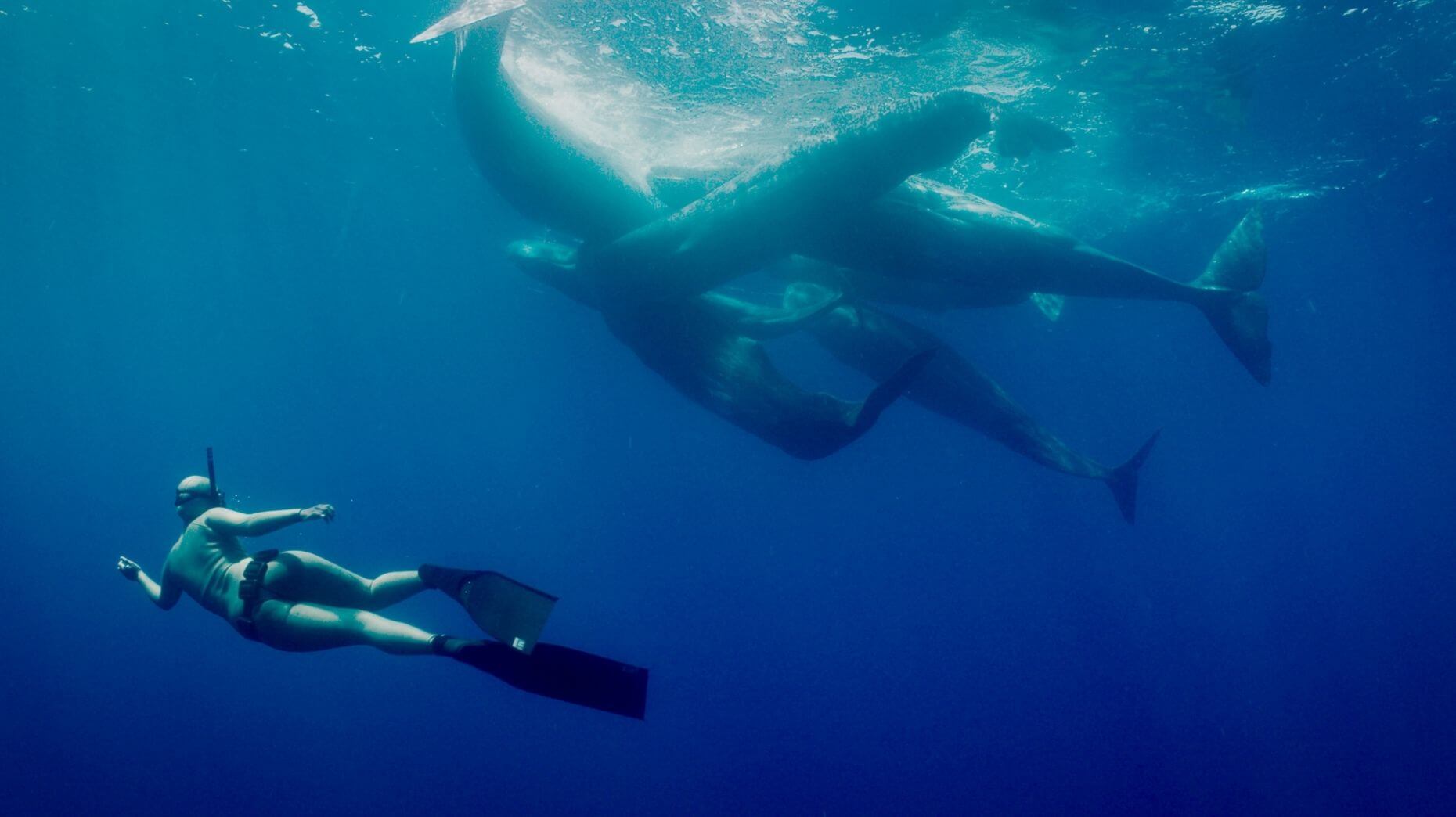 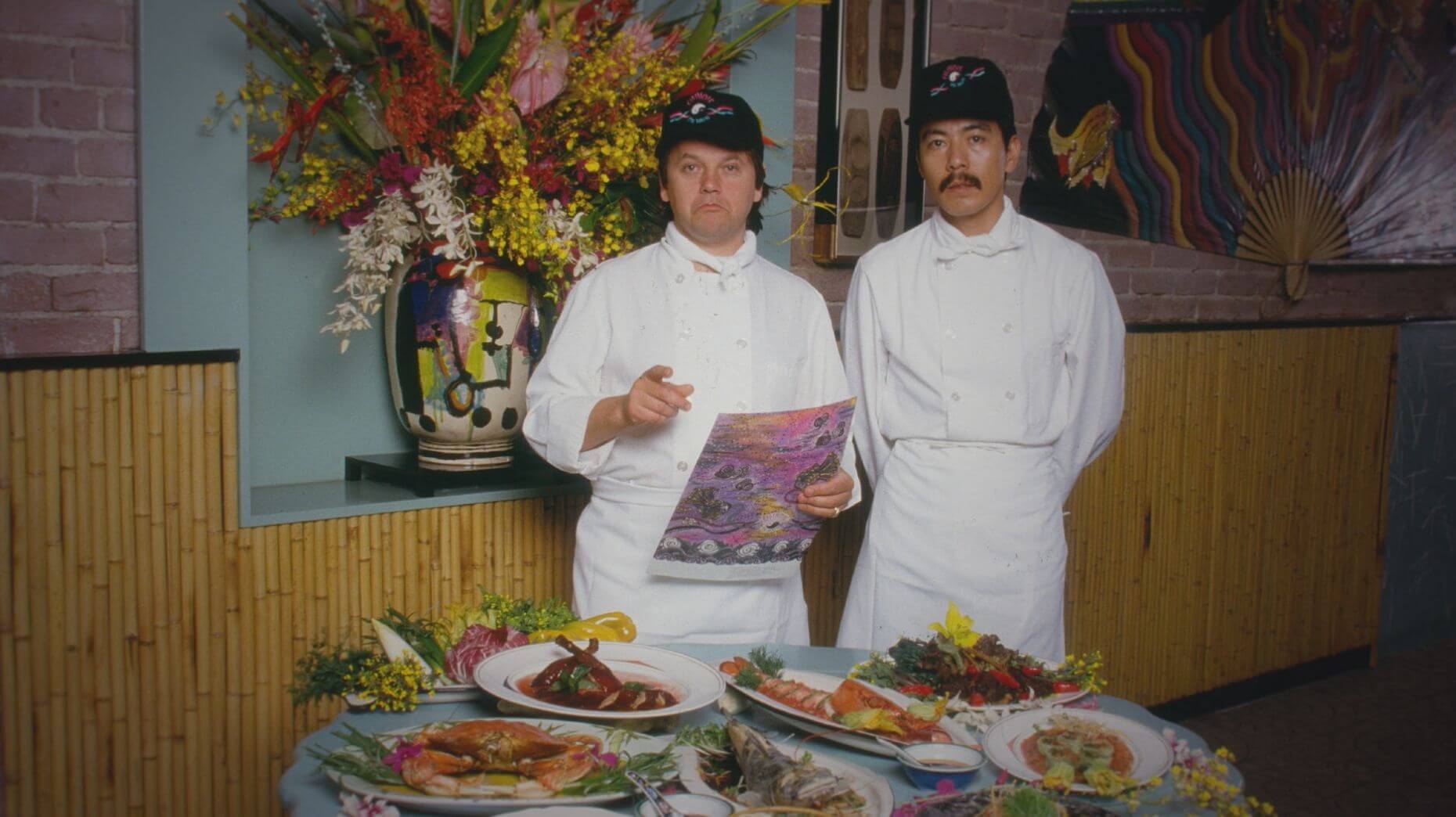 Read More about HAPPIER THAN EVER: A LOVE LETTER TO LOS ANGELES
FRI MAY 20, 2022

HAPPIER THAN EVER: A LOVE LETTER TO LOS ANGELES