This March, the AC is proud to present this retrospective to Los Angeles based artist, Nina Menkes. Considered a cinematic feminist pioneer and one of America’s foremost independent filmmakers, Menkes has shown widely in major international film festivals including multiple premieres at Sundance, the Berlinale, Cannes (ACID), Rotterdam, Locarno, Toronto, La Cinémathèque française, and elsewhere. Menkes’s honors include a Los Angeles Film Critics Association Award, a Guggenheim Fellowship, two Fellowships from the National Endowment for the Arts, an AFI Independent Filmmaker Award, a Creative Capital Award and an International Critic’s Award (FIPRESCI Prize) for the feature documentary Massaker which premiered at the Berlinale in 2005. In 2011, her feature film THE BLOODY CHILD (1996) was named one of the most important films of the past 50 years by the Viennale International Film Festival, Austria.

Nina Menkes joins us in person for Q&As at both venues – check schedule for details. 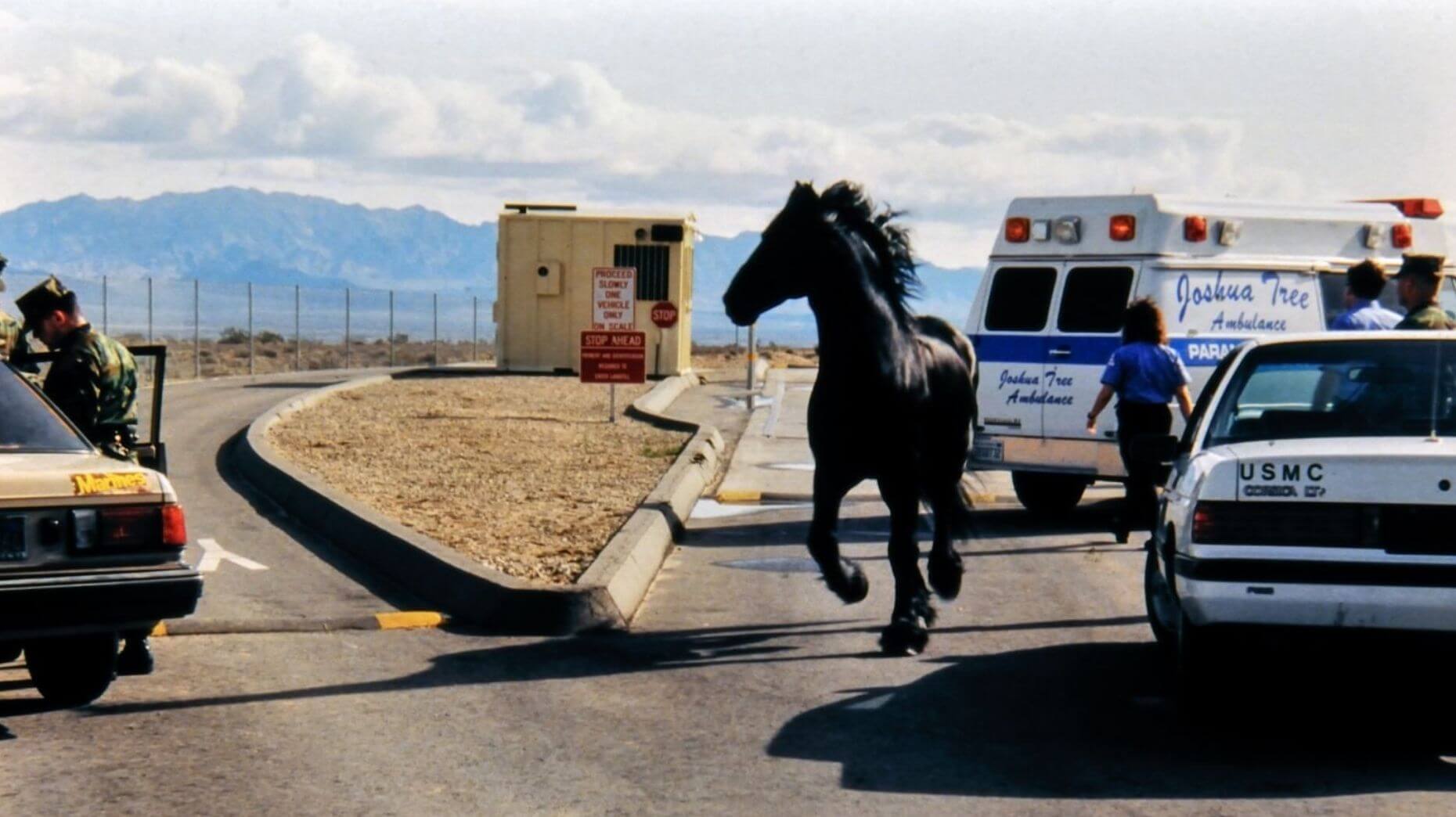 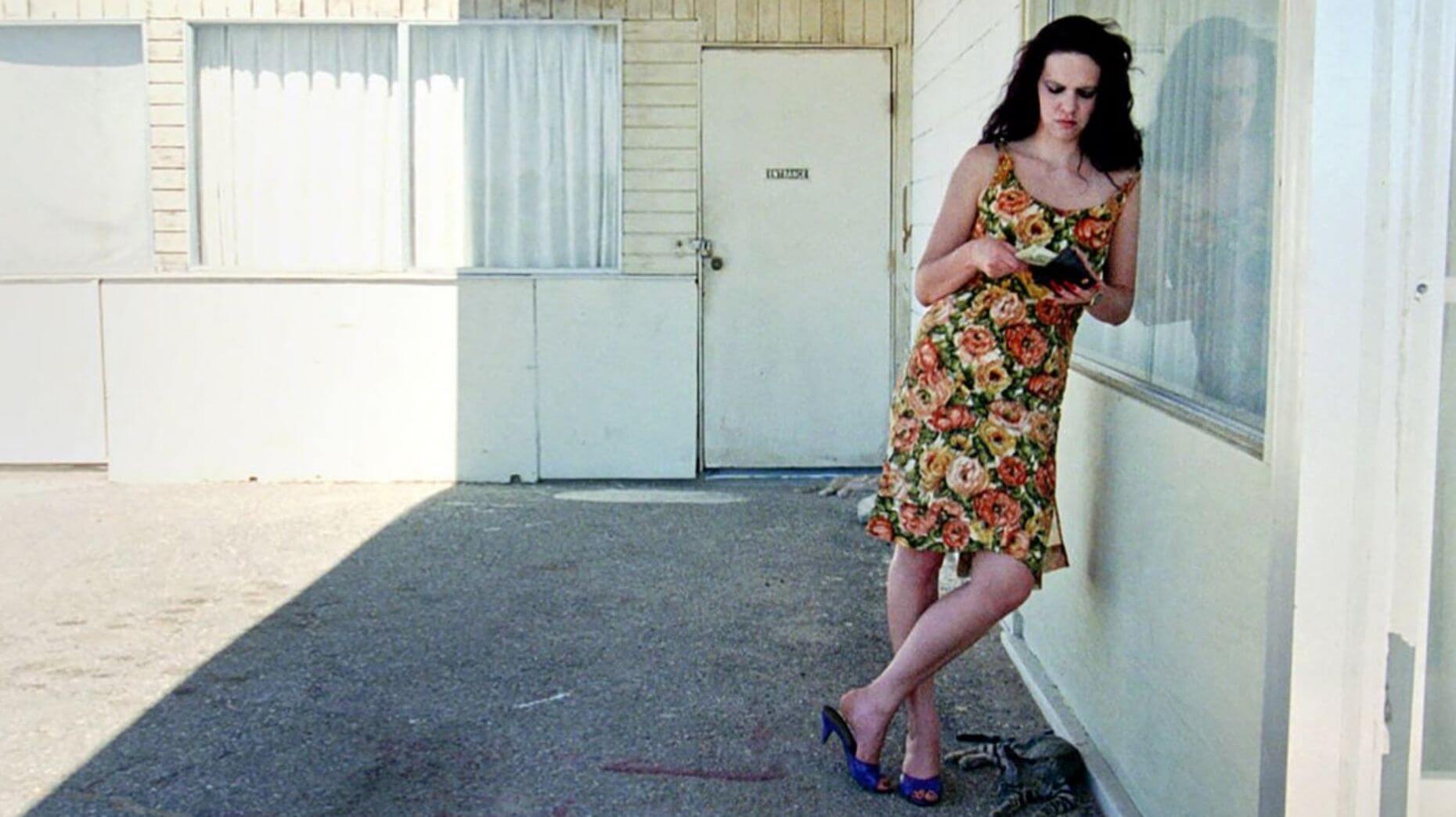 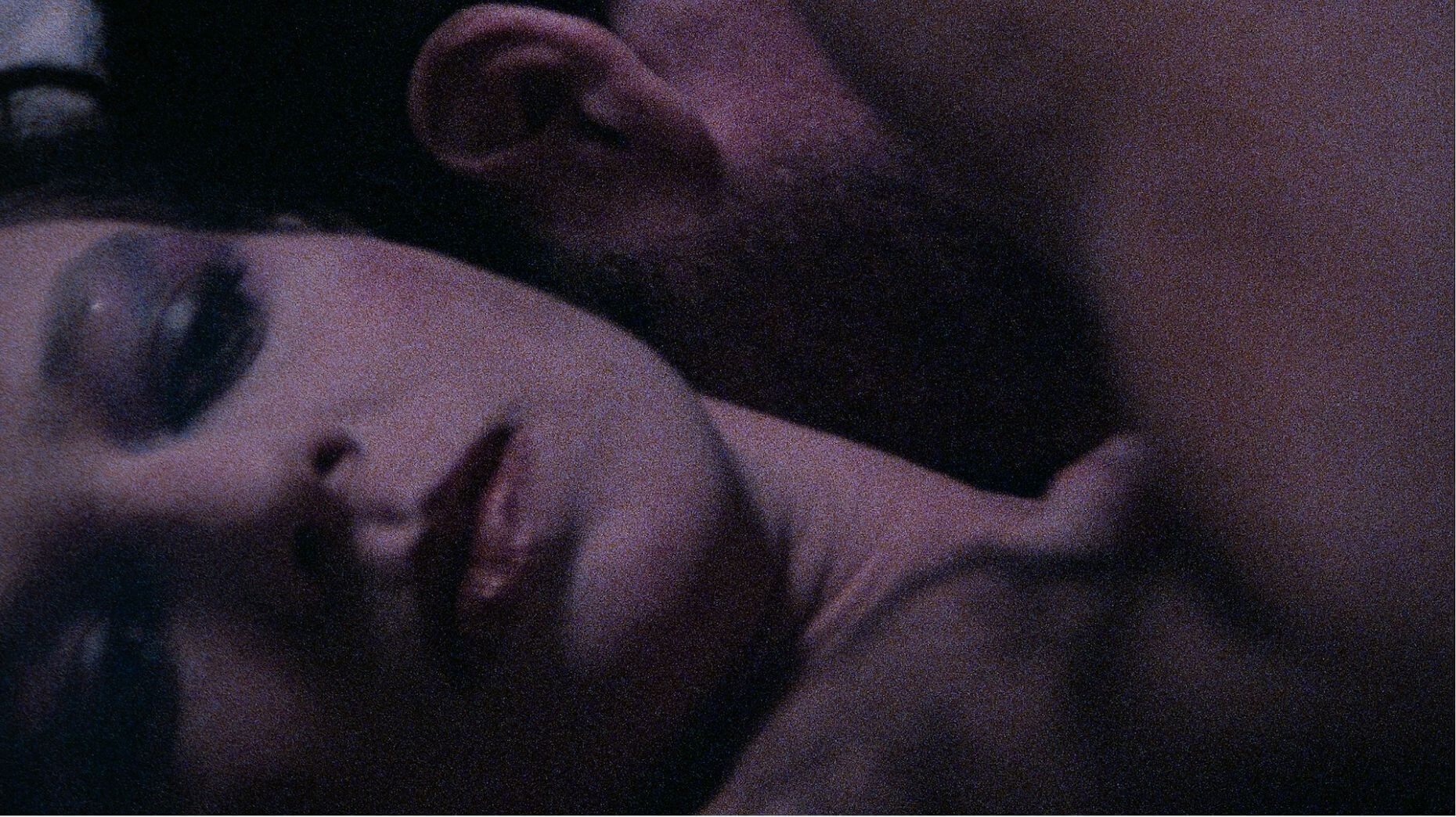 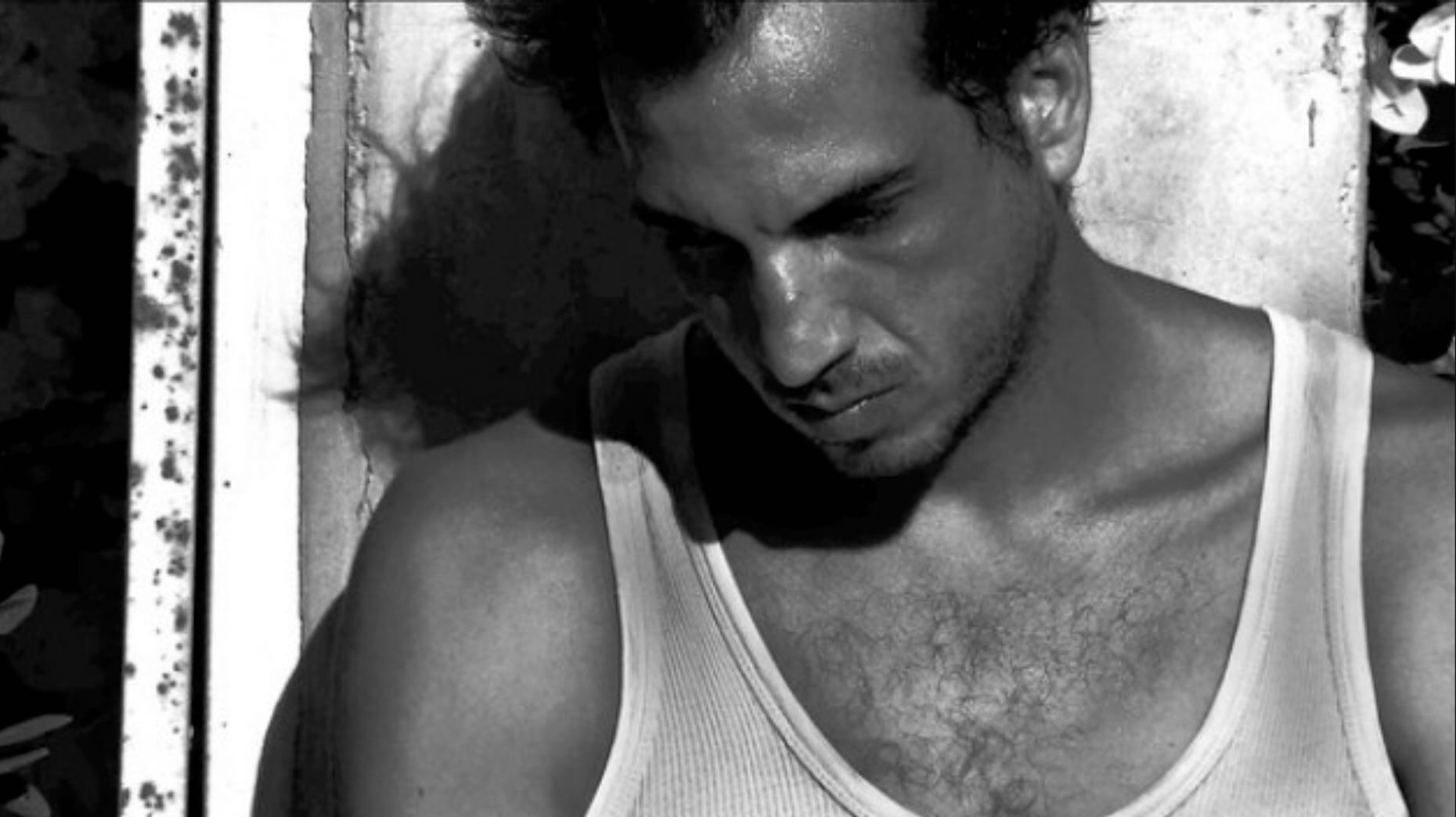 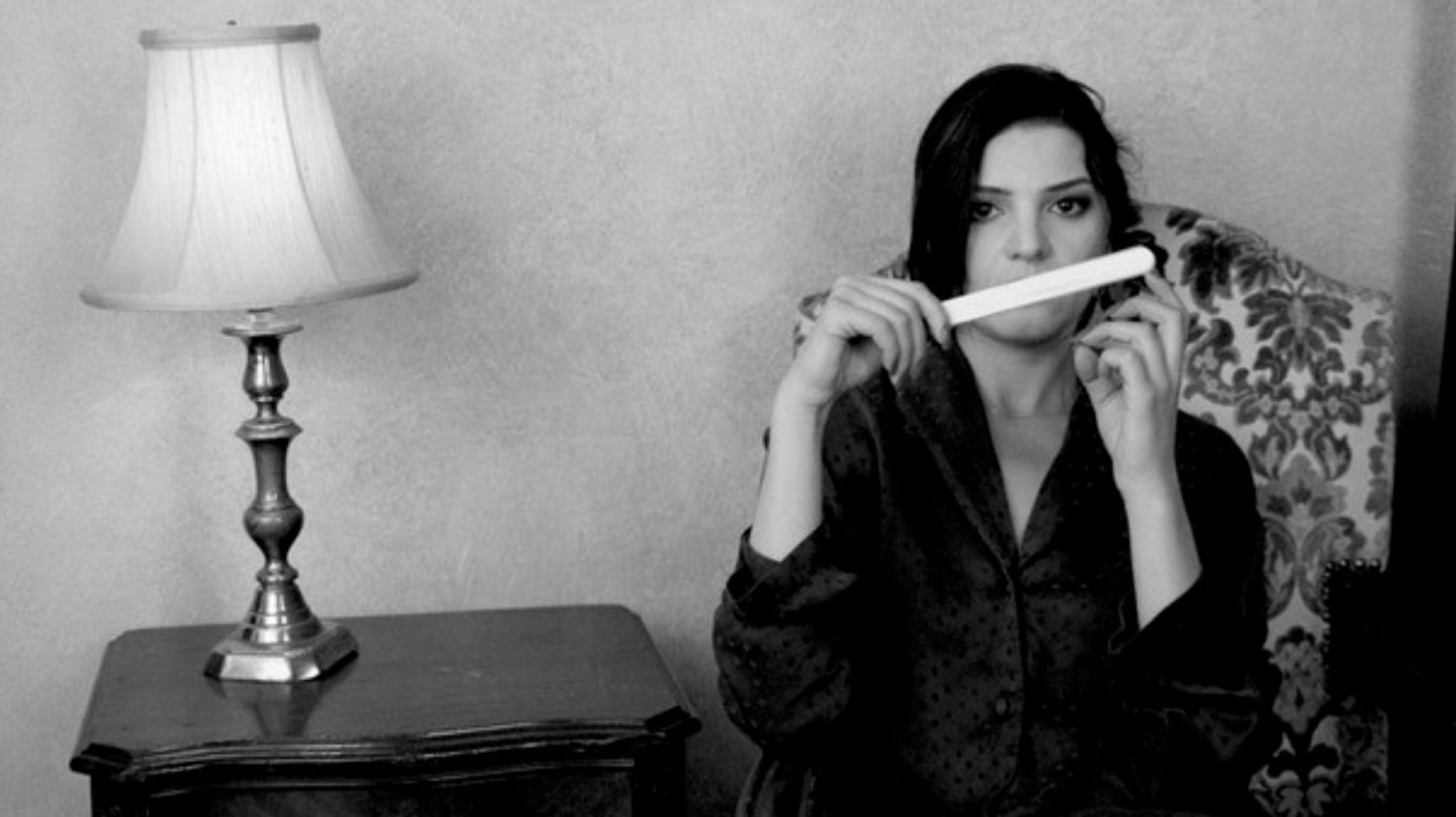