Join Jonah Ray Rodrigues as he shows movies he feels need just a bit more love. Maybe they’re movies ahead of their time? Maybe they’re movies that were out of step with the zeitgeist? Or maybe a movie where Jonah was the only one in his friend group who liked it and got asked to stop trying to get his pals to watch it everytime they all hung out. Whatever the case may be, he hopes you listen to him when he says “You should watch this movie.”

Jonah Ray Rodrigues was born and raised on Oahu, Hawaii. Growing up he acted in several plays and played in punk bands until moving to Los Angeles in 2001. Getting his start in stand up comedy, Jonah went on to perform on Conan O’Brien, a Comedy Central special, as well as developing his own show along with Kumail Nanjiani and Emily V. Gordon called THE MELTDOWN w/ Jonah & Kumail, which ran for three seasons on Comedy Central.

More recently, Jonah was the lead on the NETFLIX’S “Mystery Science Theater 3000: The Return” while simultaneously producing, writing and starring in two seasons of his own travelogue parody show HIDDEN AMERICA w/ JONAH RAY. Which received rave revues from VULTURE, THE NEW YORK TIMES, and Anthony Bourdain (who appeared in the second season). Jonah has also appeared in IFC’s MARON, Garfunkel & Oates, and STAN AGAINST EVIL, FX’s BETTER THINGS & THE LEAGUE, as well as voices for Cartoon Network’s ADVENTURE TIME.

He can also be seen in the fourth installment of the popular horror franchise VICTORY CROWLEY, Blumhouse’s POOKA LIVES, and HOW TO DETER A ROBBER which was recently an official pick for FANTASTIC FEST. 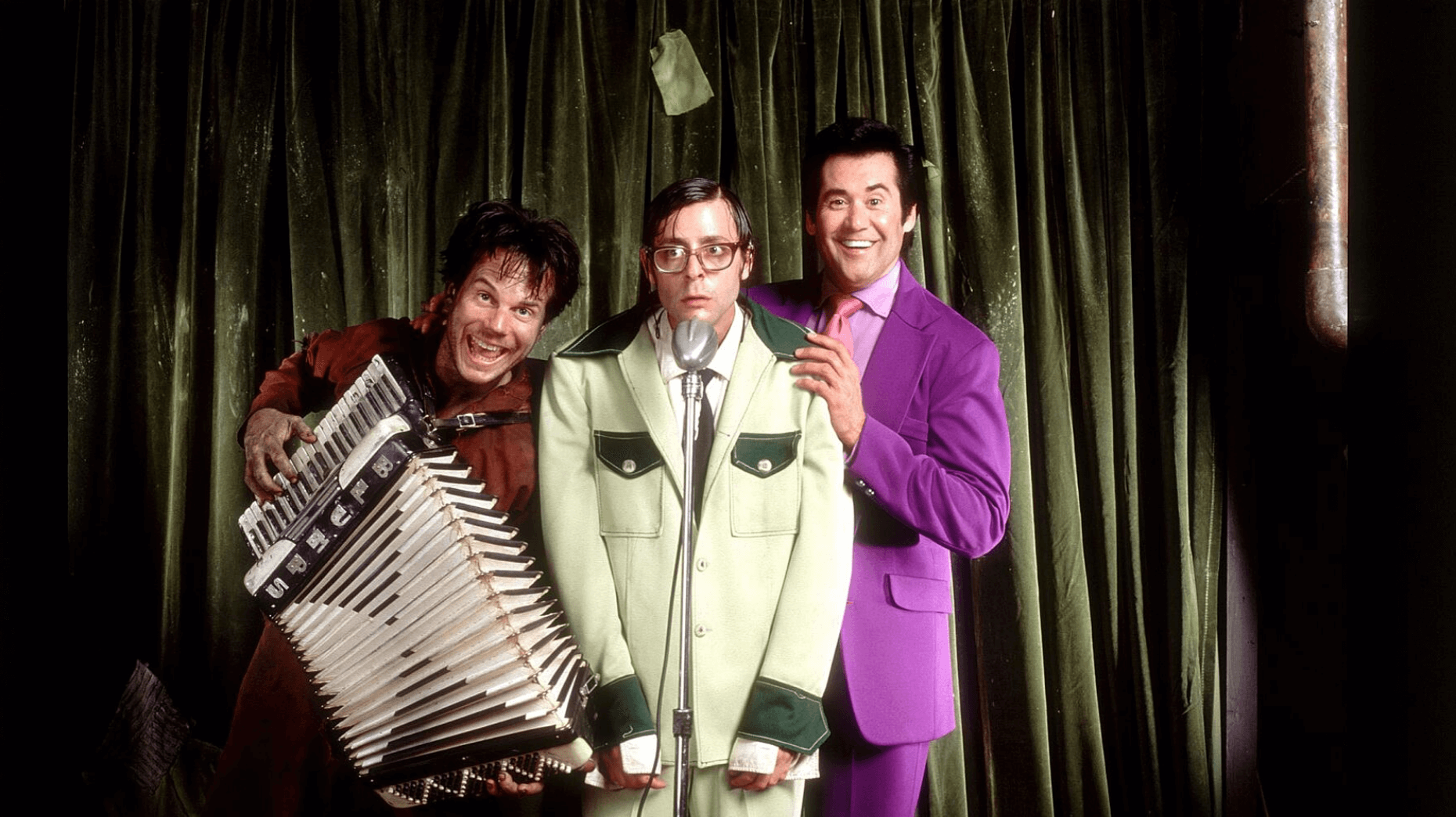 OVERCRANKED PRESENTS JOE VERSUS THE VOLCANO 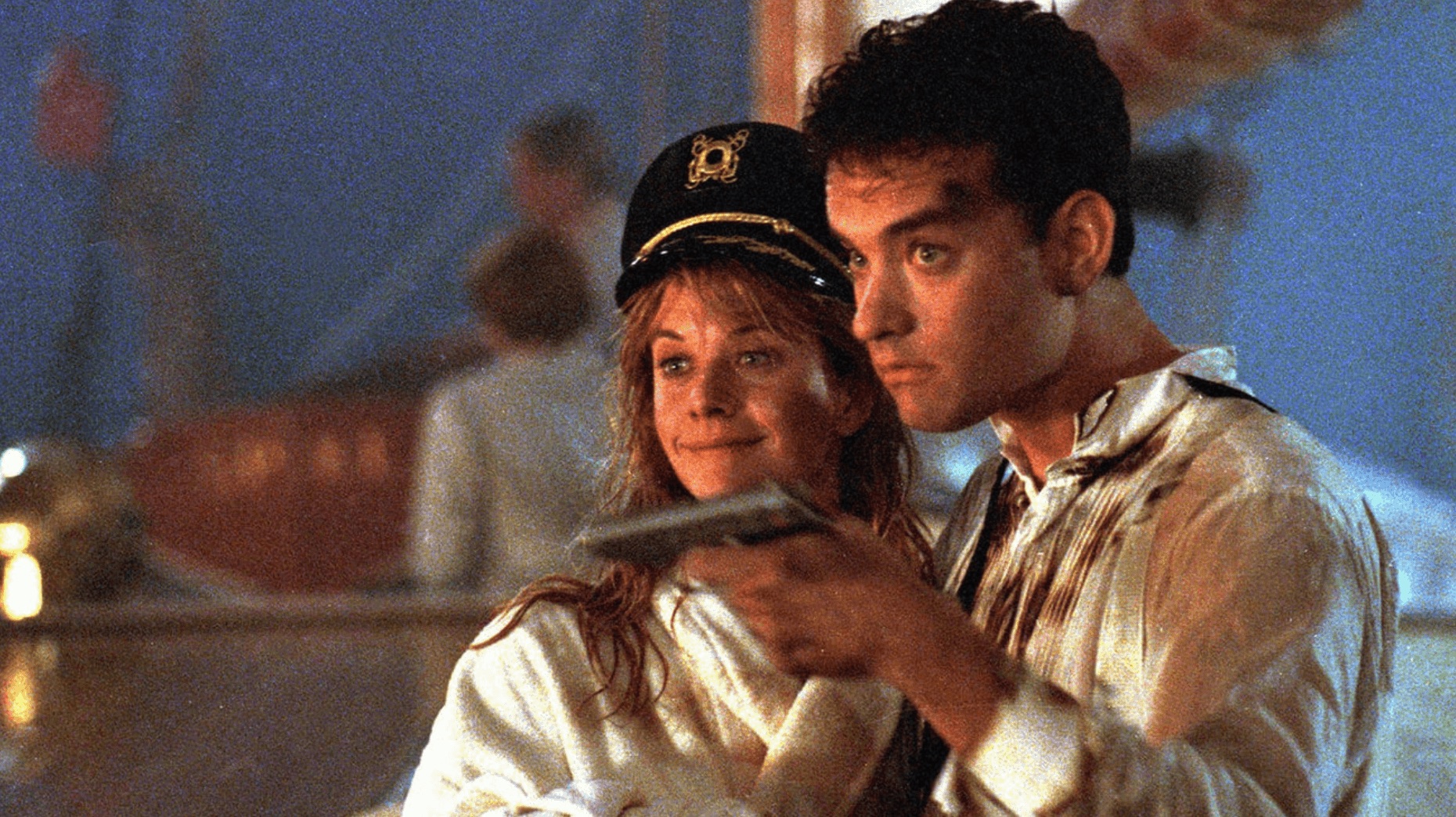