With the support of MIAMIDDA, CCEMiami and Faciuni. Special thanks to all the producers, filmmakers, actors, distributors and sales agents for making this edition possible.

Since 1994 in Los Angeles and 2011 in Miami, the Recent Spanish Cinema series has brought the biggest and best Spanish films to eager American audiences, with the goal to expose them to Spanish culture, from art and music to food, fashion and more. RSC has always showcased new talent on the rise, and over the years, the directors and actors spotlighted by the series read like a “who’s who” of the Spanish film industry. Like last year’s successful hybrid, the 2021 Spanish film series includes both in-person events in Los Angeles and Miami and a slate of virtual screenings – several of them accompanied by exclusive Q&As with the filmmakers.

This year’s RSC line-up underlines the rich variety of contemporary Spanish film. From the gritty social realism of AMA and thrillers ANE IS MISSING and THE HOUSE OF SNAILS to such lighter fare as road movie CARPOOLERS and romantic comedies THE COVER and POLYAMORY FOR DUMMIES, the series has plenty of broad appeal. There are also more off-beat films in the elegiac MIGHT FLASH and wordless fairytale BABY. With such veterans as Fernando Colomo and Fernando León de Aranoa joined by a chorus of new creative voices, this year’s program also underlines the vitality of the country’s film industry – and why viewers should always keep their eyes on Recent Spanish Cinema

Celebrate the premiere with a free popcorn & soda

This is a Free Event. RSVP does not guarantee admission. Attendees with RSVPs will be admitted on a first come, first served basis until the theatre reaches capacity. 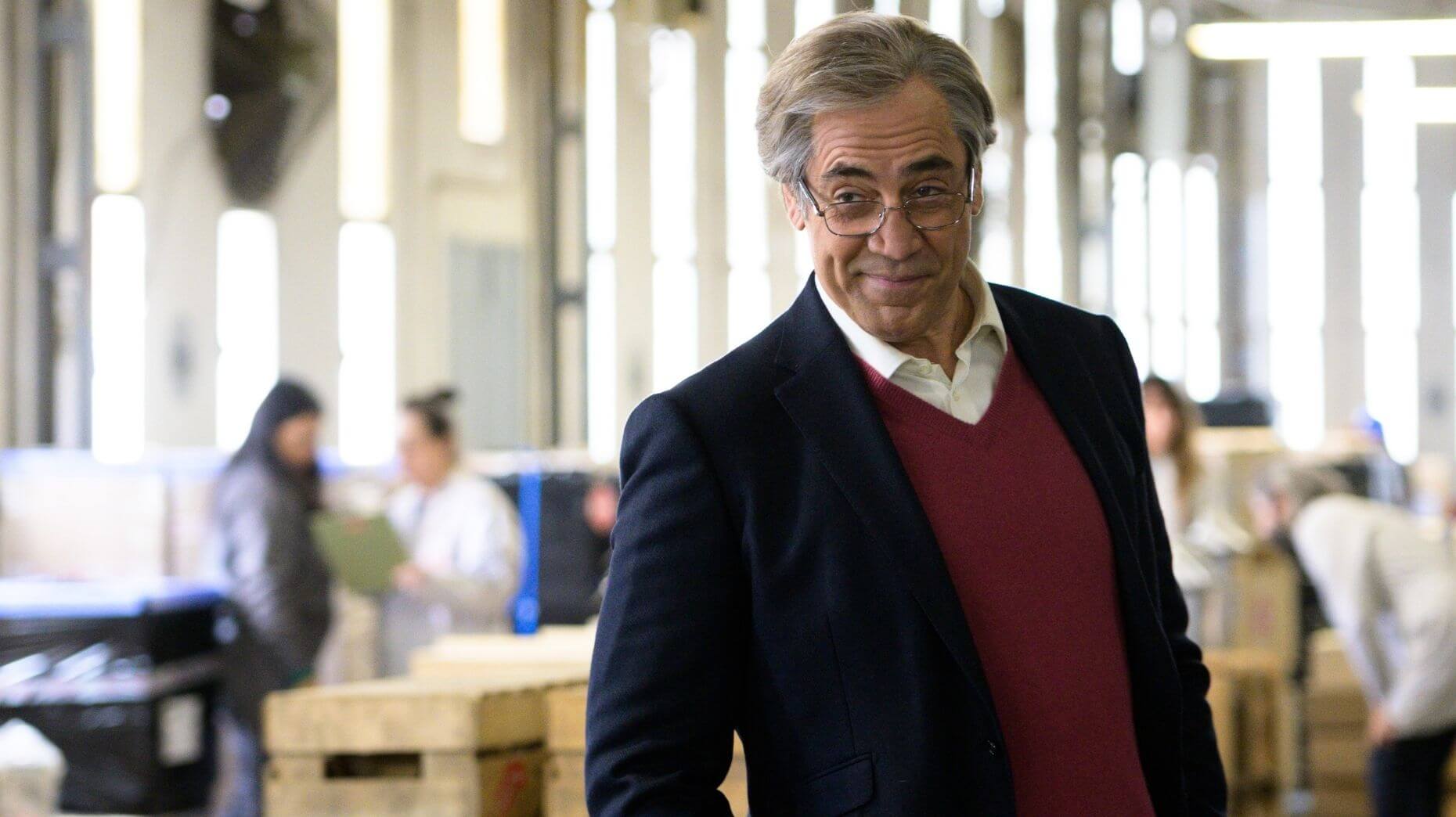 This is a Free Event. RSVP does not guarantee admission. Attendees with RSVPs will be admitted on a first come, first served basis until the theatre reaches capacity. 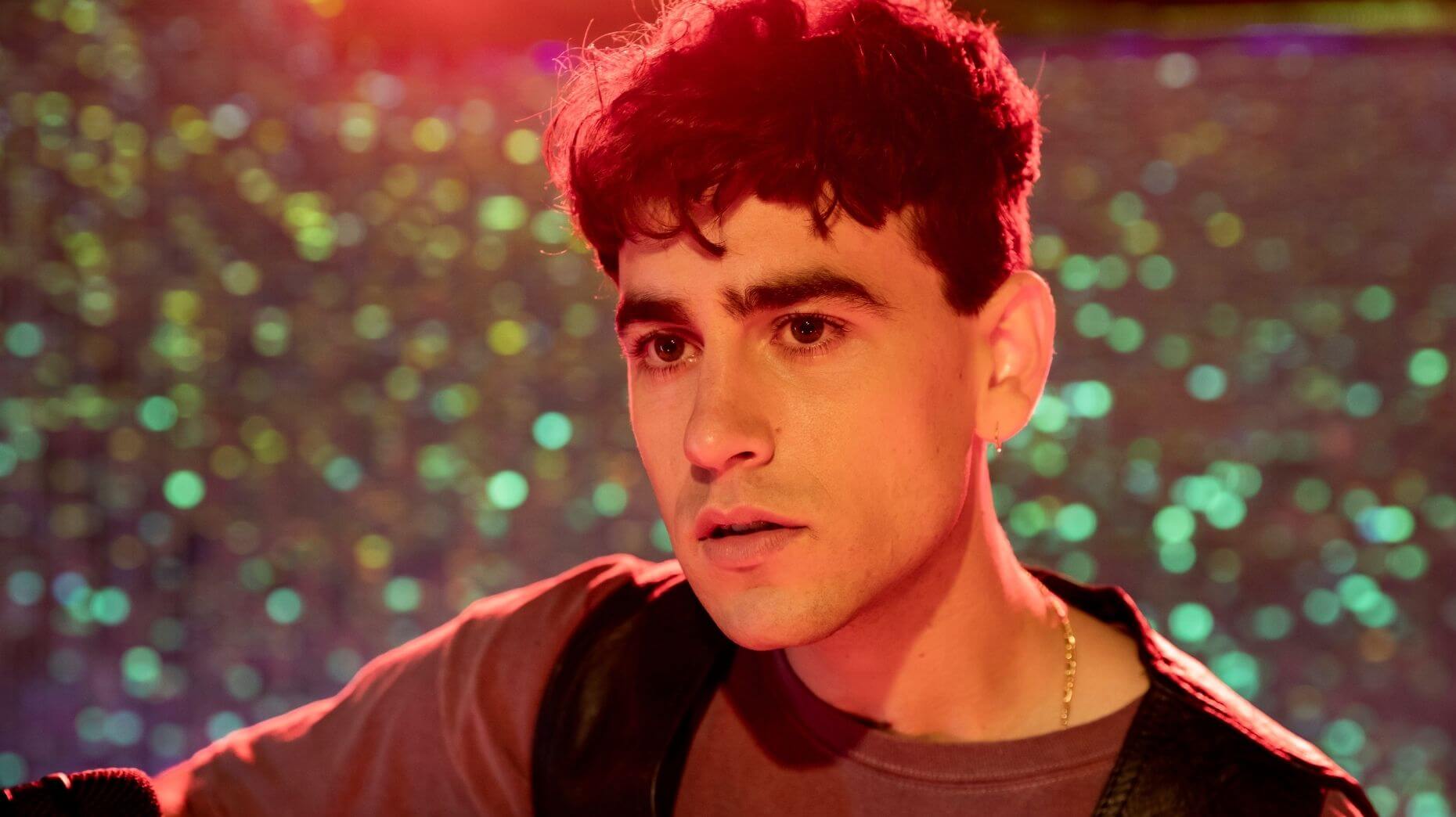 New Films from Spain including AMA, ANE IS MISSING, BABY, CARPOOLERS, THE HOUSE OF SNAILS, and MIGHTY FLASH. 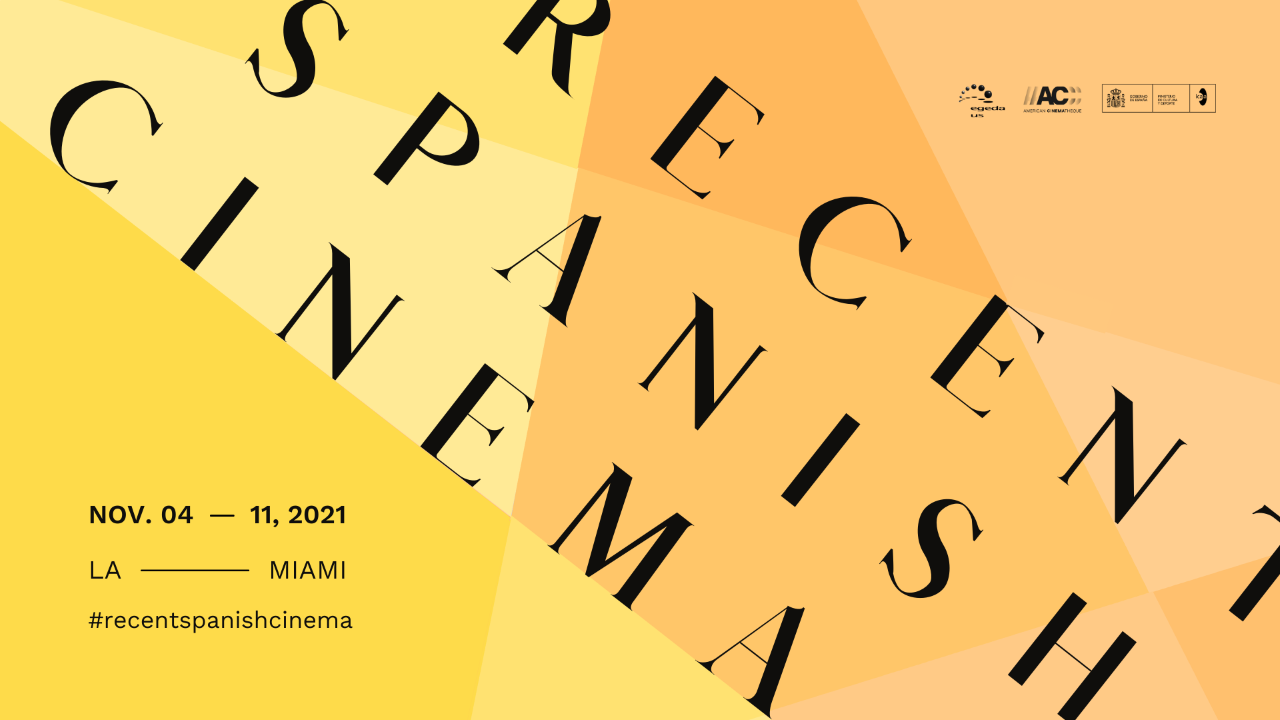