To celebrate the publication of William Carroll’s recent book Suzuki Seijun and Postwar Japanese Cinema, The American Cinematheque is delighted to participate in a tour, organized by the author, of imported 35mm prints of films spanning several decades of Suzuki’s brilliant and varied career.

Seijun Suzuki began making films during the post-WWII occupation of Japan, when titles like SATAN’S TOWN and TOKYO DRIFTER revealed a gritty, urban sensibility unfamiliar to Japanese popular culture up to that time. Remembered in part for his long-standing partnership with B-film production house Nikkatsu, Suzuki helped to establish the action-packed yazuka genre in the 1950s and 60s. He also explored modern ideas of femininity and gender dynamics in films like CARMEN FROM KAWACHI, LOVE LETTER, and A TALE OF SORROW AND SADNESS, blending commentary on social change with his signature surreal style. Despite being blacklisted in Japan for a decade following BRANDED TO KILL (1967), Suzuki’s Taishō  trilogy (including KAGERŌ-ZA) assured his legacy as an auteur and major inspiration to Hollywood filmmakers such as Jim Jarmusch and Quentin Tarantino.

All films are 35mm rare prints imported from the Film Library of The Japan Foundation. 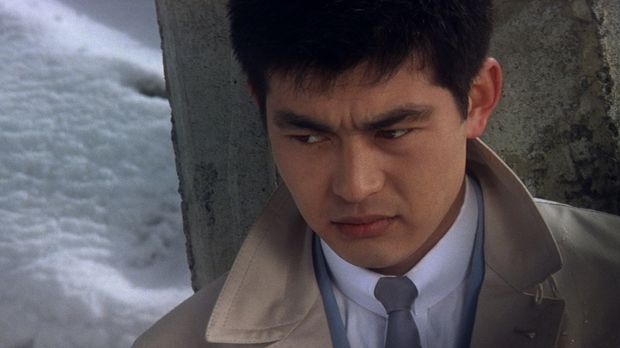 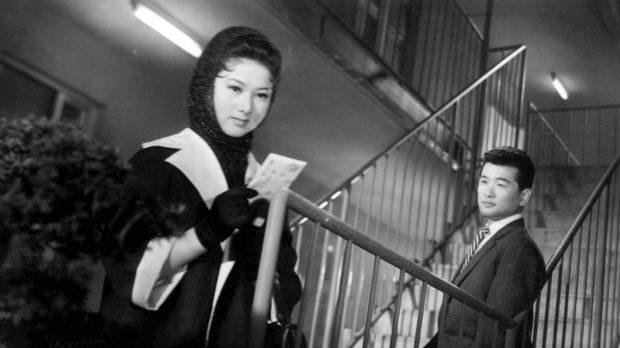 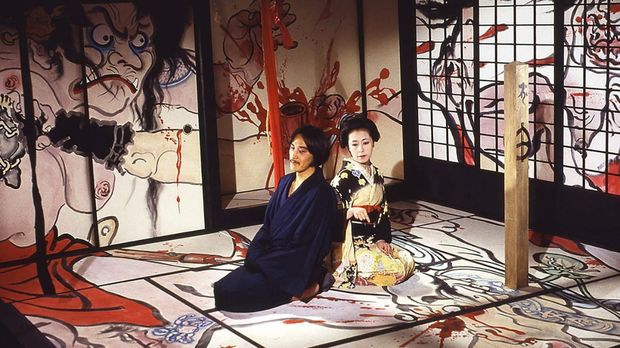 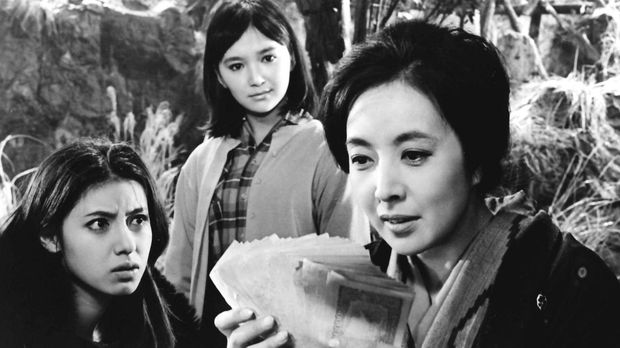 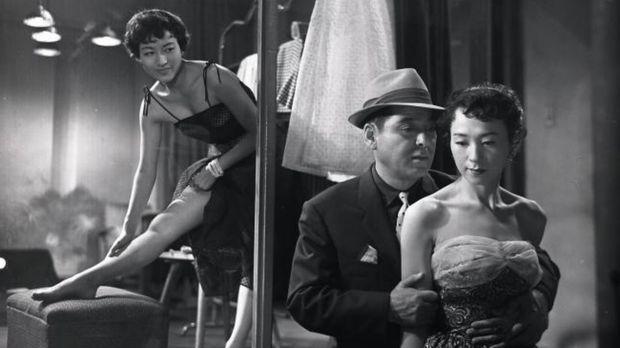 A TALE OF SORROW AND SADNESS 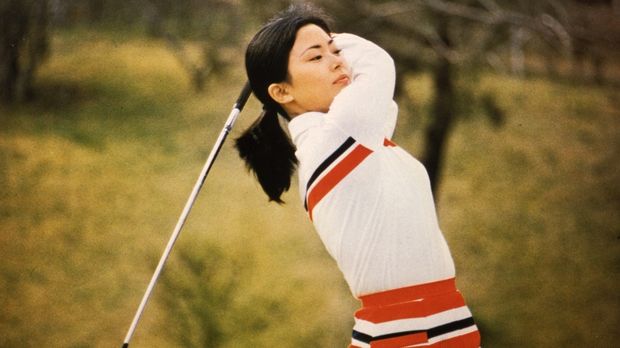