Tom Skerritt has long been one of America’s most reliable and versatile actors, equally at home in comedy (HAROLD AND MAUDE, UP IN SMOKE), science fiction (ALIEN), action (THE ROOKIE) and sentimental drama (STEEL MAGNOLIAS). He made his feature film debut in the 1962 combat picture WAR HUNT alongside two other notables making their first appearances on screen, Robert Redford and Sydney Pollack.

After spending the 1960s working in iconic television series like Gunsmoke, FBI, and The Wonderful World of Disney, Skerritt garnered attention for his role as Duke Forrest in Robert Altman’s classic comedy M*A*S*H (1970), which led to a 50-year run of exceptional performances in exceptional films: as Shirley MacLaine’s husband in the Oscar-nominated THE TURNING POINT (1977); as a sensitive sheriff in David Cronenberg’s masterful Stephen King adaptation THE DEAD ZONE (1983); and as the weak-willed victim of a teenage temptress in Katt Shea’s cult favorite POISON IVY (1992).

Although Skerritt won an Emmy for his leading role on the TV series Picket Fences, his film career has consisted almost entirely of supporting roles – until now. With 2021’s EAST OF THE MOUNTAINS, he finally gets the long overdue showcase worthy of him playing Ben Givens, a widower and retired heart surgeon who is diagnosed with terminal cancer and becomes determined to live out his final days on his own terms.

The American Cinematheque is thrilled to welcome Tom Skerritt for a tribute that will include an advance screening of EAST OF THE MOUNTAINS along with a 70mm presentation of his iconic role as Viper in Tony Scott’s TOP GUN. The performer will join us for live virtual Q&As following each film.

Read More about EAST OF THE MOUNTAINS
Thu September 23, 2021

EAST OF THE MOUNTAINS 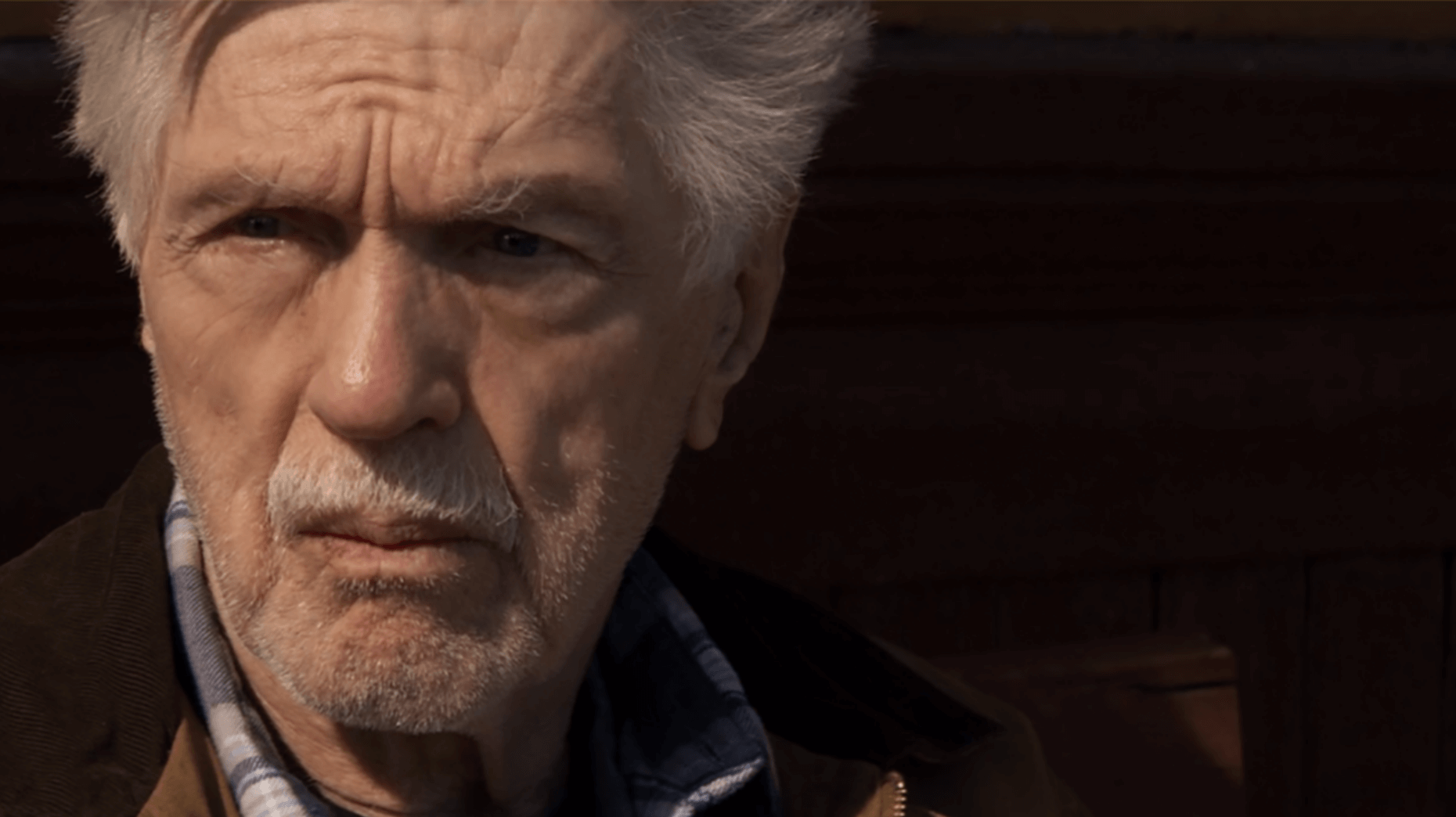 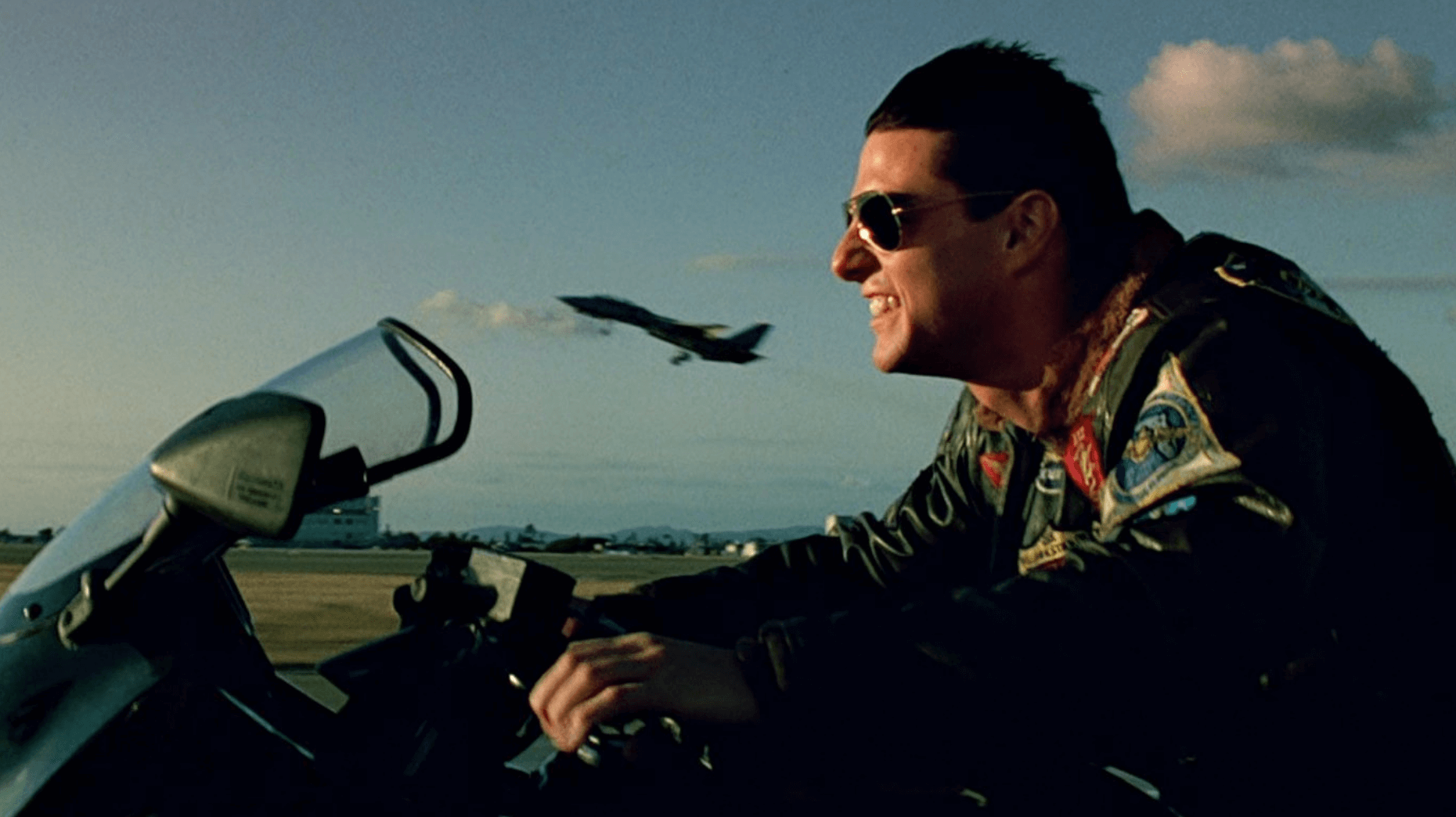 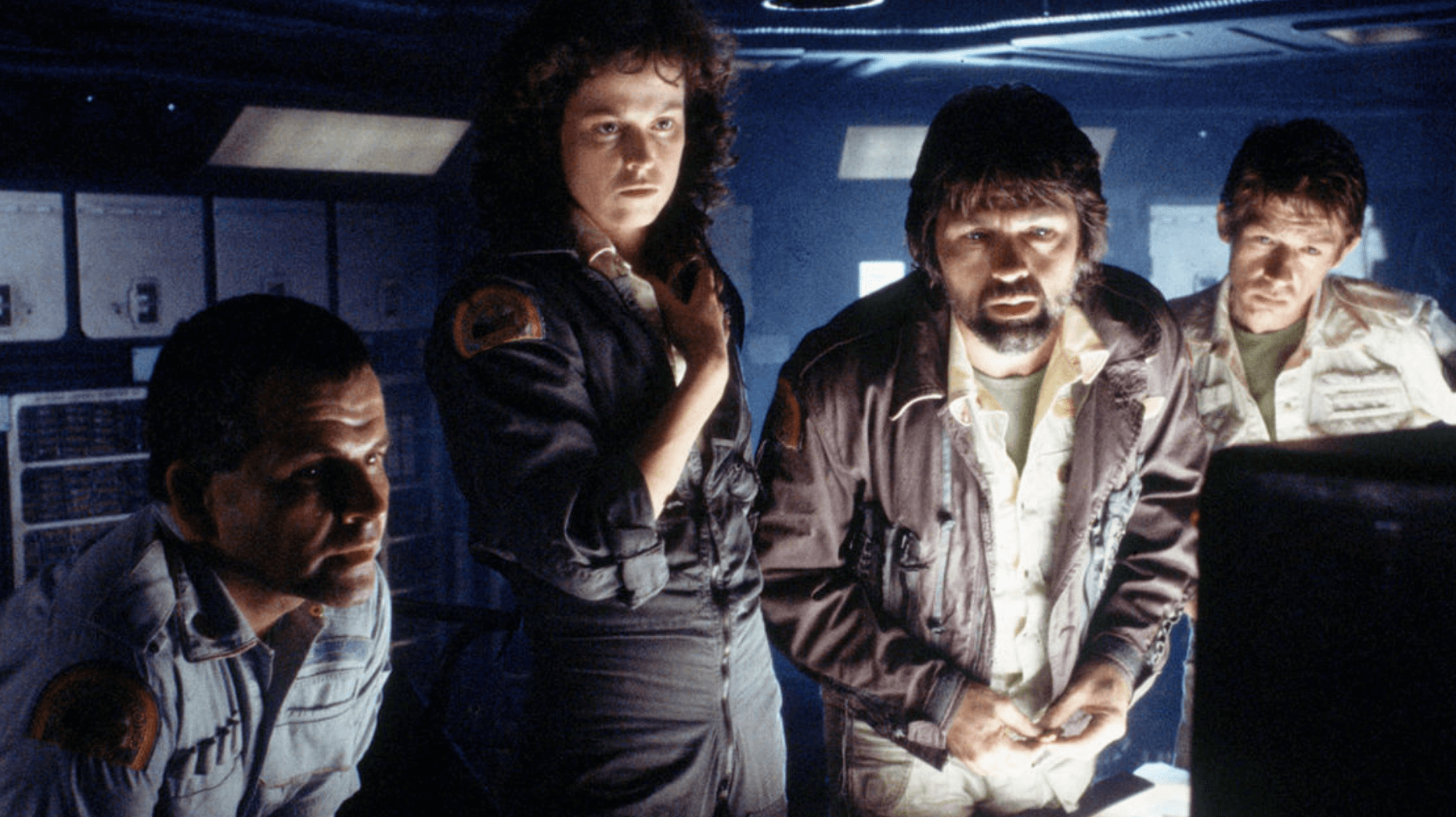