VENGEANCE IS MINE Limited Engagement

Home / VENGEANCE IS MINE Limited Engagement

Originally released on television as an American Playhouse episode under the title “Haunted,” Michael Roemer’s VENGEANCE IS MINE follows Brooke Adams who befriends her neighbor Trish Van Devere, after a disastrous visit with her family at her childhood home in Rhode Island. While becoming more involved with her new friend, she finds herself caught in another family drama.

“A major re-discovery.  That a film this good gets nearly lost forever is both a mystery and a crime.  Reminds me of the first time I saw LOSING GROUND and WANDA, so alive, original, free, deep, human – and following its own compass. It also reminded me of Bergman – veering toward the darkness. This is a great American film and Brooke Adams and Trish Van Devere are both exquisite in it.” – Ira Sachs 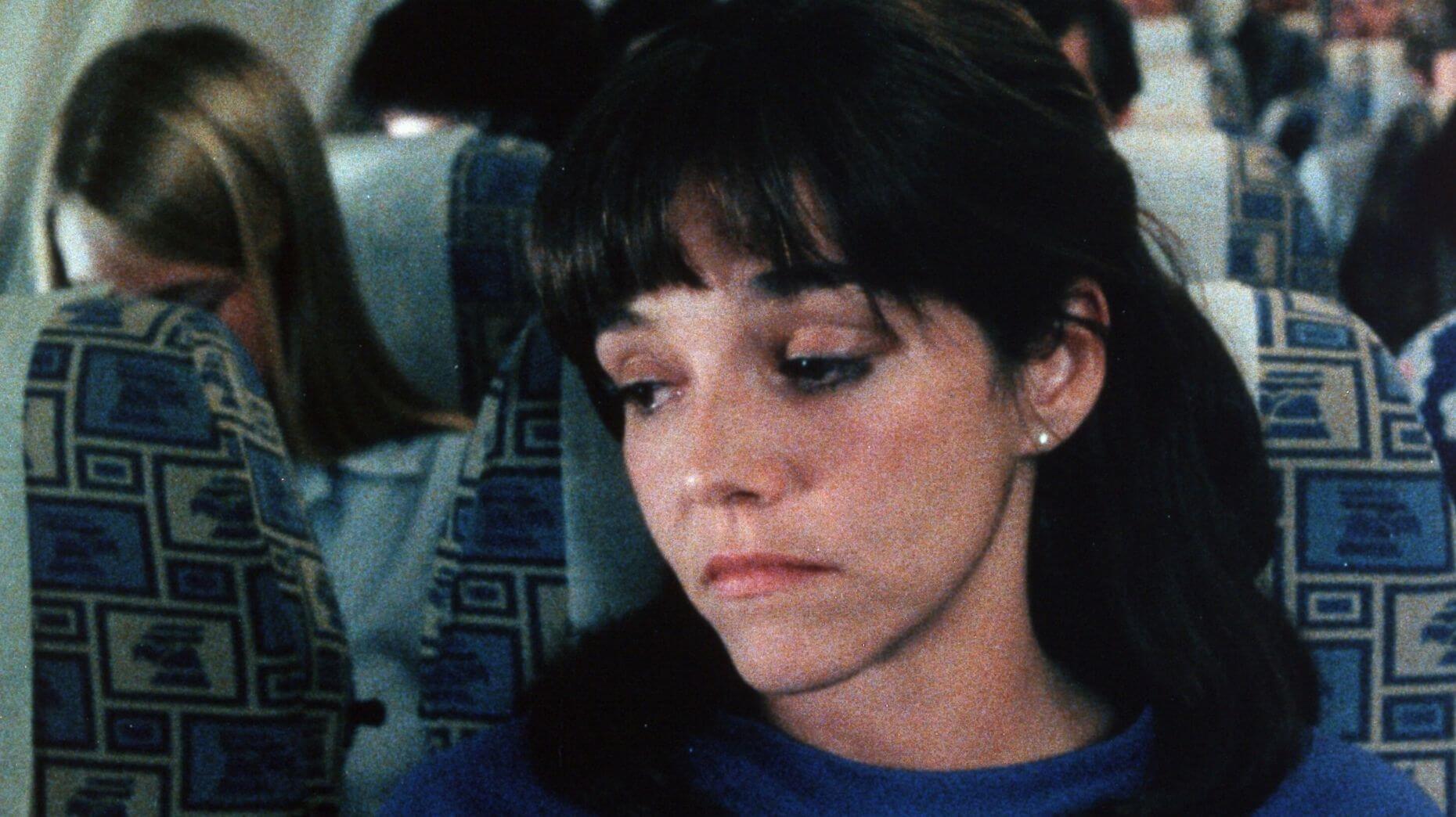 Read More about VENGEANCE IS MINE
FRI JULY 1, 2022