In Victorian India, a restless young woman struggles to come to terms with her enforced upper-class idleness, suppressed literary talent and illicit love for her husband’s cousin. Madhabi Mukherjee’s vibrant lead performance, the fluid and inventive camerawork and the especially rich fusion of Eastern and Western themes are among the reasons why CHARULATA is widely considered Ray’s most accomplished film, as well as being the director’s personal favorite. In English and Bengali with English subtitles. 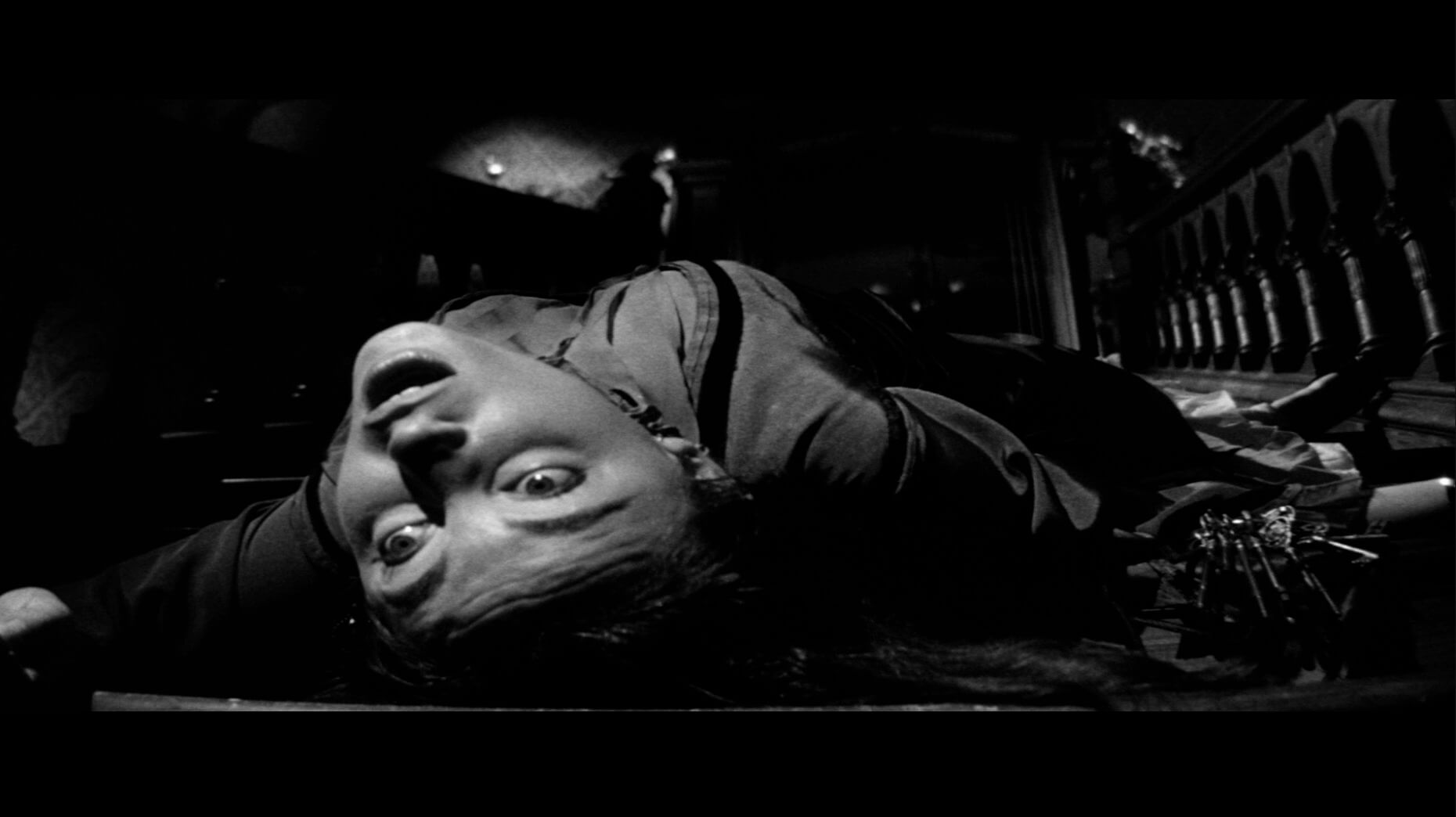