Katie Walsh is a Los Angeles-based film critic, journalist, podcast host, moderator, and lecturer. She reviews weekly film releases for the Tribune News Service, and the Los Angeles Times, and is is a member of the Los Angeles Film Critics Association.

In Joel Schumacher’s horror classic, an all-star cast of med students (Kiefer Sutherland, Julia Roberts, Kevin Bacon, William Baldwin, Oliver Platt) experiment with death, stopping each others’ hearts and “flatlining” before being revived. Until, that is, they discover their exercise has unleashed the secrets of their past in a supernaturally terrifying manner 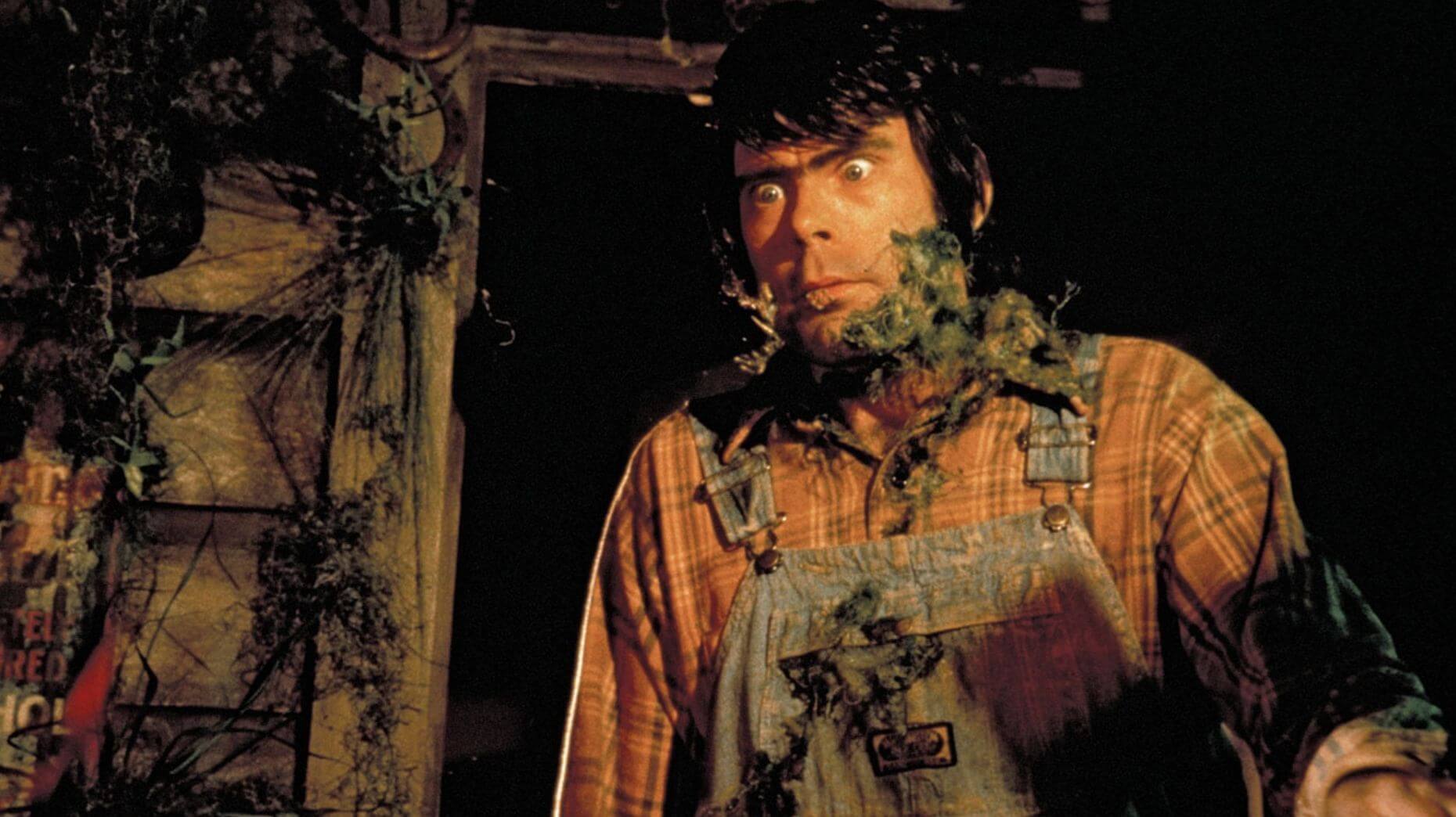