DRIVE A CROOKED ROAD has a tight little setup—a mechanic with dying dreams of being a race car driver gets hooked into being the wheel man for a big job—but its heart lies in the hook not the heist. “Why would a dame like her go for a guy like me?” the poster asks. Adult, postwar Mickey Rooney knows better, but can’t help himself. Maybe his luck is turning. It might be his big break. Of course it isn’t.

Rooney works at the real, legendary International Motors in Hollywood, and director Richard Quine makes the most of his moist-eyed optimism, his short stature, and his ability to seem out of place in any social scene, whether a Malibu party or lunch on the job. DRIVE A CROOKED ROAD drives from one end of the reluctant metropolis to the other, from Point Dume to Palm Springs, a portrait of a pre-freeway city where traffic still flows but long drives give you a chance to think—to admit things to yourself. Co-starring Dianne Foster and Kevin McCarthy, with a screenplay by Blake Edwards.

Read More about STRANGER THAN PARADISE 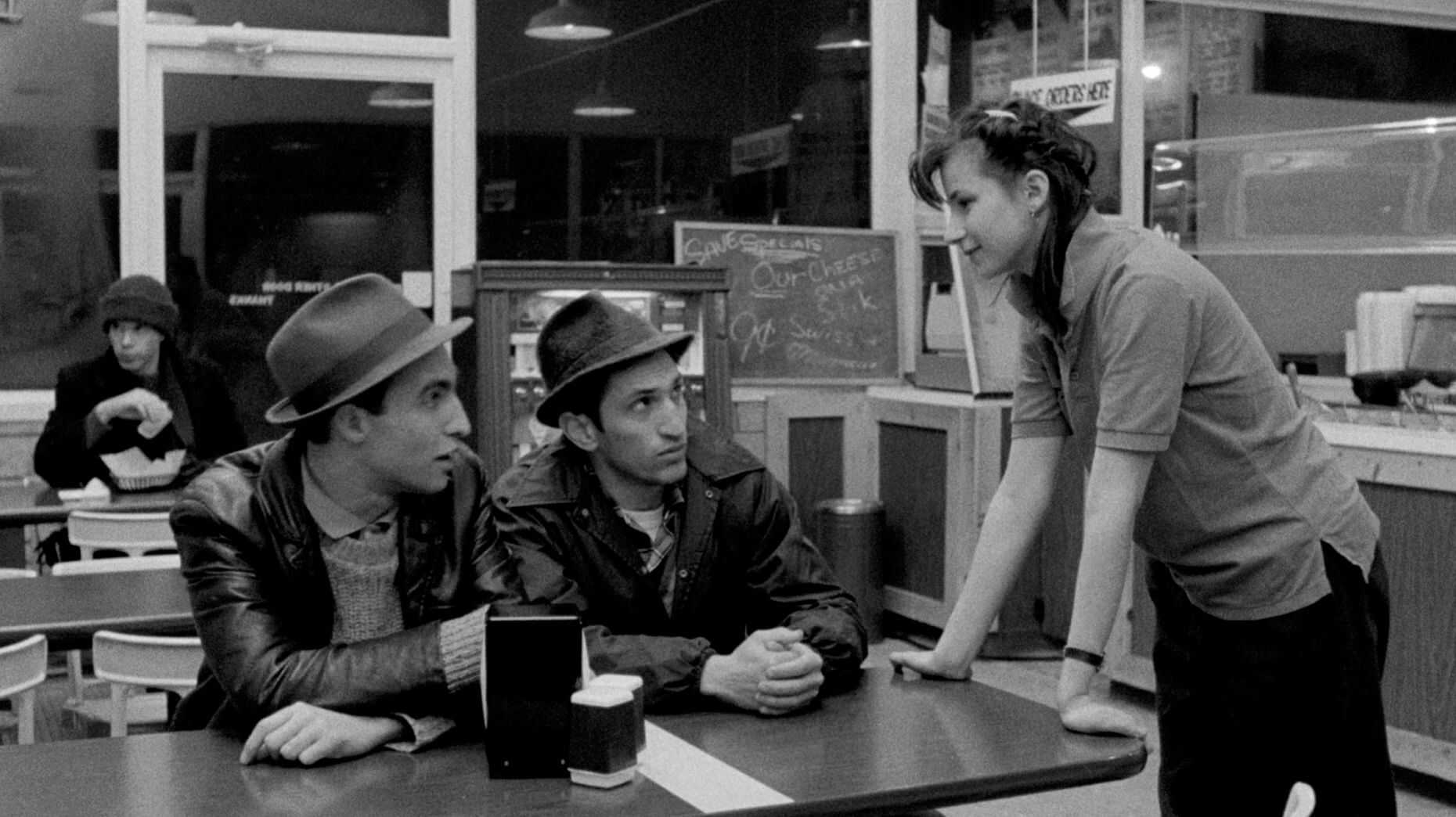 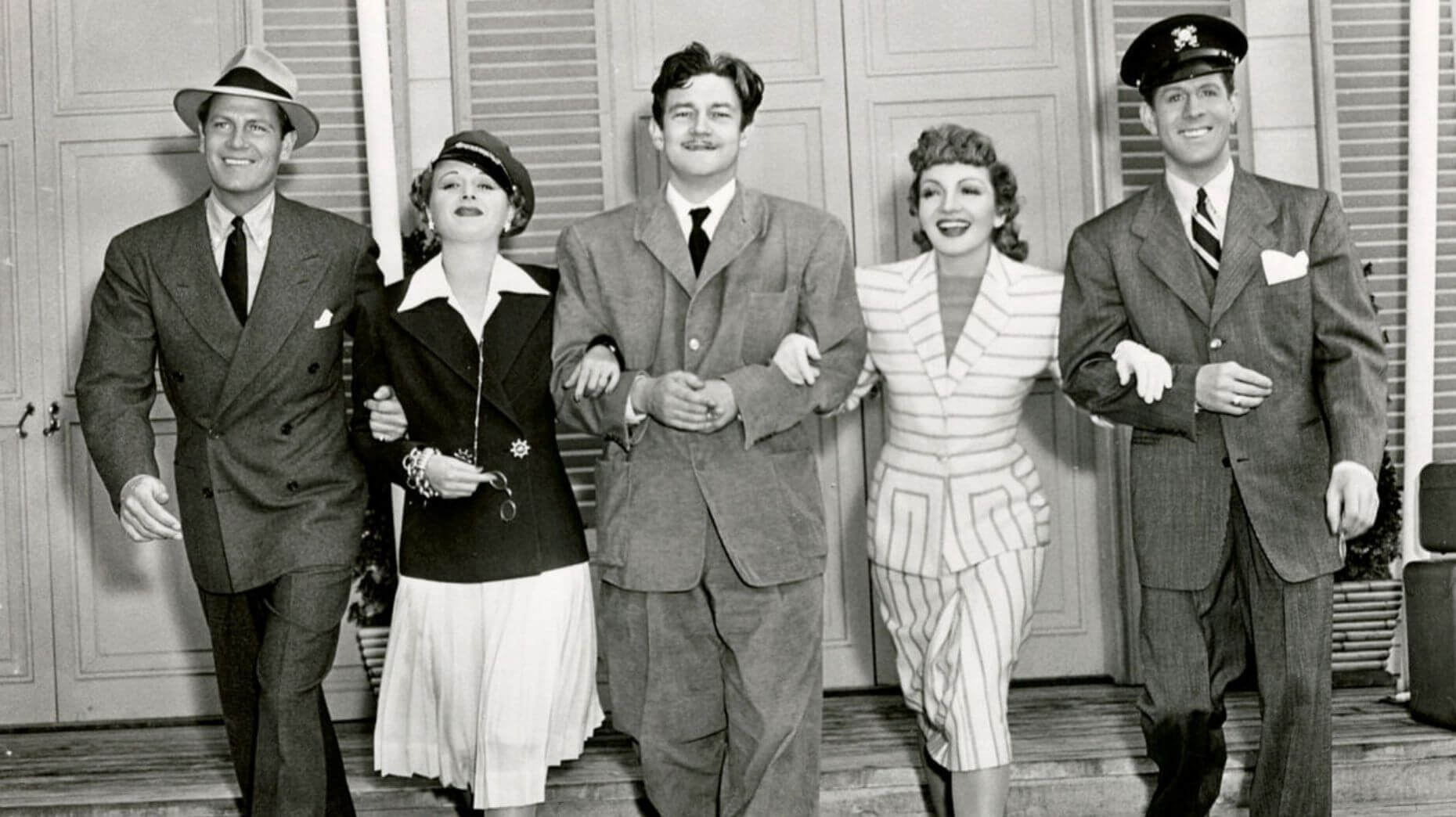 event
Read More about FATHER OF THE BRIDE

FATHER OF THE BRIDE 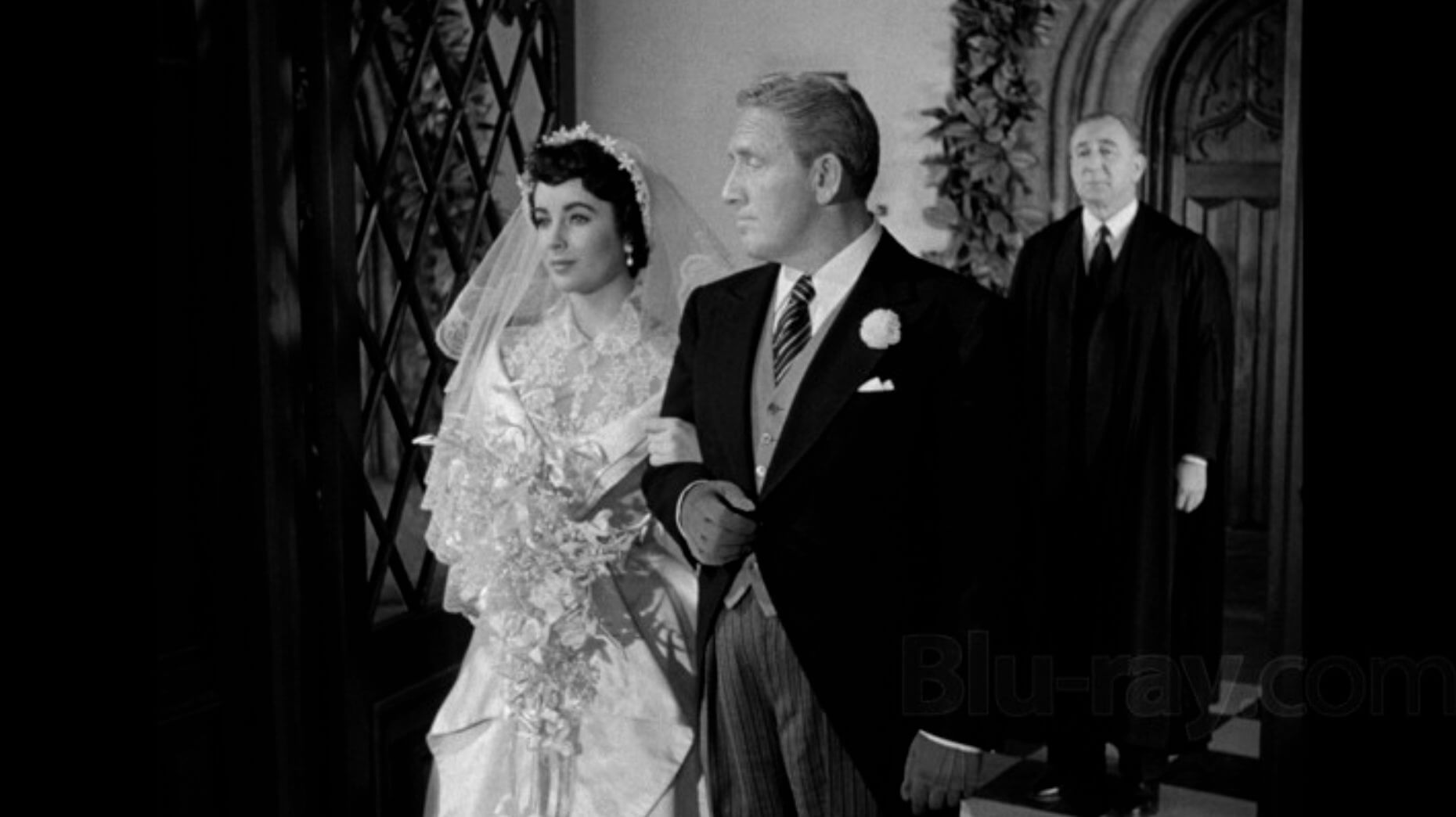