Screen legend Rex Harrison stars in this comic charmer as Cecil Sheridan Fox, a sly, wealthy man who pretends to be dying in order to test the love of his former mistresses. But a household full of greed and jealousy leads to trouble, as Cecil soon finds out that he’s way over his head as one of his mistresses decides to speed up his funeral. To assist him in his scheme, Fox has hired William McFly (Cliff Robertson, Charly), a handsome gigolo and sometime actor to play the part of his butler and act out the charade. Written and Directed by 4 time Oscar Winner, Joseph L. Mankiewicz. 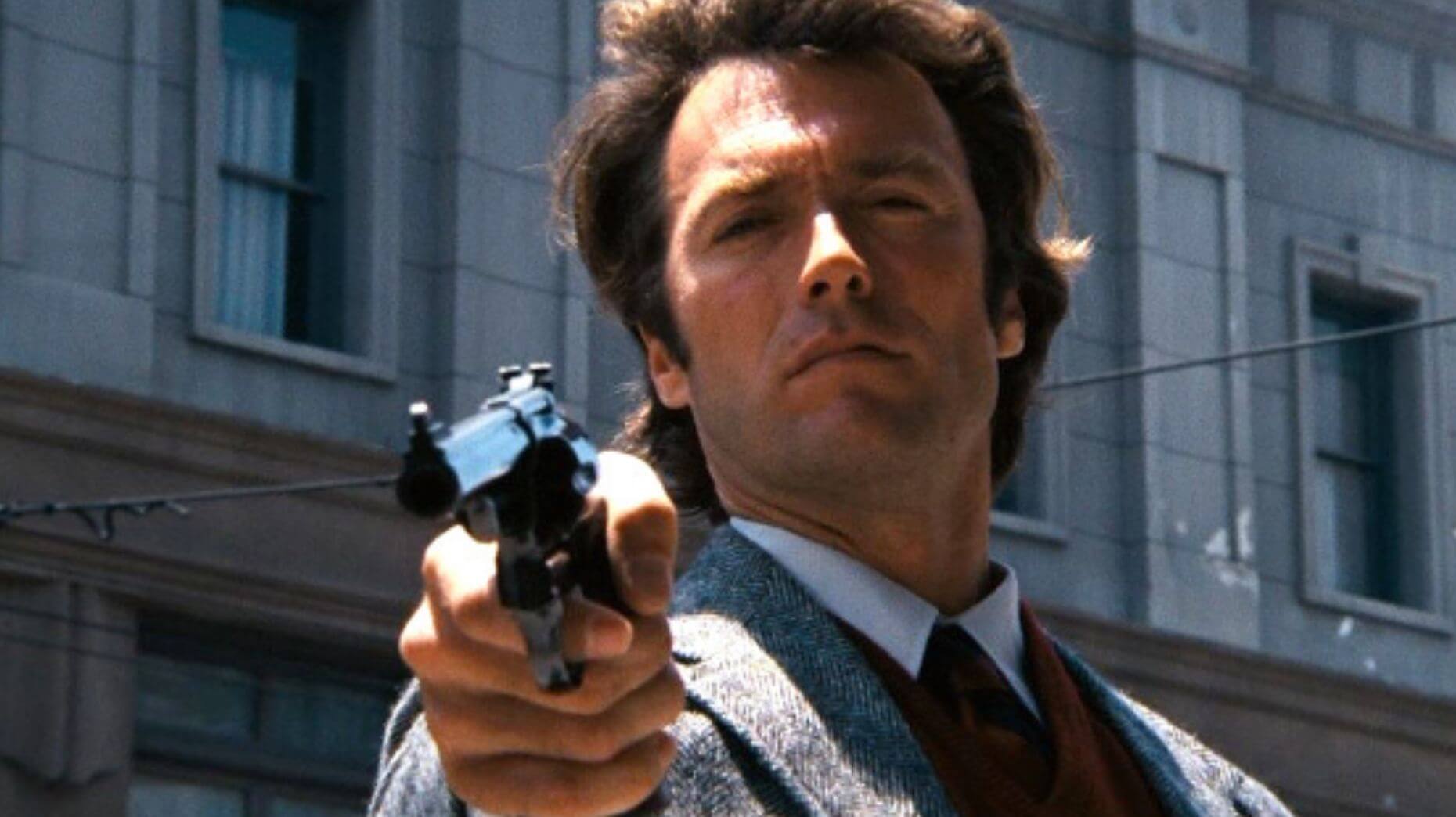