THE SCARY OF SIXTY-FIRST

The heart of true exploitation is its sheer audacity, and Dasha Nekrasova’s debut feature THE SCARY OF SIXTY-FIRST has it by the bucketload. The premise alone surely prompts a mildly repressed shriek from even the most open-minded trash film appreciator; set in New York City, two young women find the rental deal of a lifetime, but the end of their house-hunting leads to the beginning of an outrageous supernatural nightmare of bad vibes and bad taste as they learn the property was once owned by … Jeffrey Epstein. Our protagonists are Noelle (Madeline Quinn, who co-wrote the film with Nekrasova) and Addie (Betsey Brown), and while the latter forms a supernatural, psychosexual bond with the widely documented abuses now synonymous with Epstein’s name, Noelle teams up with an enigmatic conspiracy theorist called The Girl (played by Nekrasova herself), with whom she spirals into a world of conjecture and paranoia. – Alexandra Heller-Nicholas

Read More about THE SCARY OF SIXTY-FIRST

THE SCARY OF SIXTY-FIRST 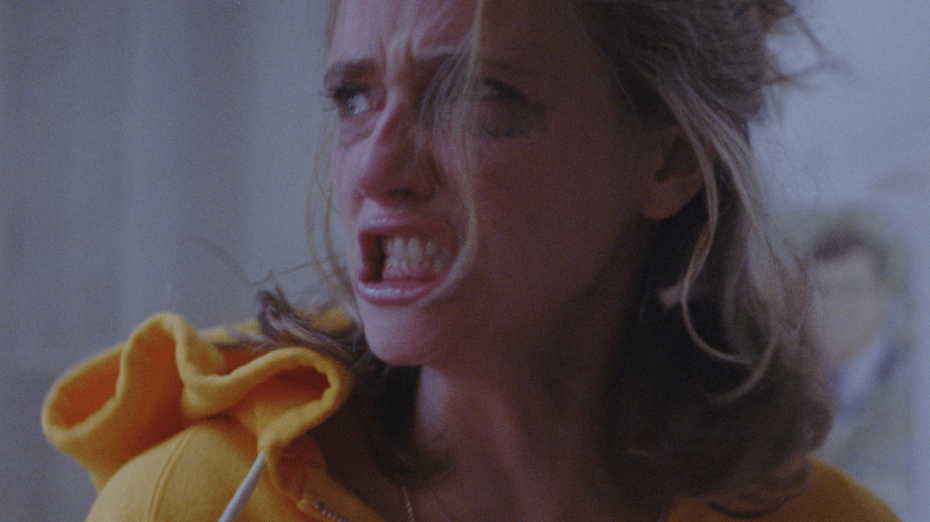