Writer-director Barbara Loden’s sole feature is a groundbreaking work of American independent cinema, bringing to life a kind of character seldom seen onscreen. Set amid a soot-choked Pennsylvania landscape, and shot in an intensely intimate vérité style, the film takes up with distant and soft-spoken Wanda (Loden), who has left her husband, lost custody of her children and now finds herself alone. A rarely seen masterpiece that has nonetheless exerted an influence on generations of artists and filmmakers, WANDA is a compassionate and wrenching portrait of a woman stranded on society’s margins. “One of the best American independent films ever made.” – Richard Brody, The New Yorker

One of the very first fictional features by an African-American woman, Kathleen Collins’ second film tells the story of two remarkable people, married and hurtling toward a crossroads in their lives: Sara Rogers, a Black professor of philosophy, is embarking on an intellectual quest just as her painter husband, Victor, sets off on an exploration of joy. Victor decides to rent a country house away from the city, but the couple’s summer idyll becomes complicated by his involvement with a younger model. 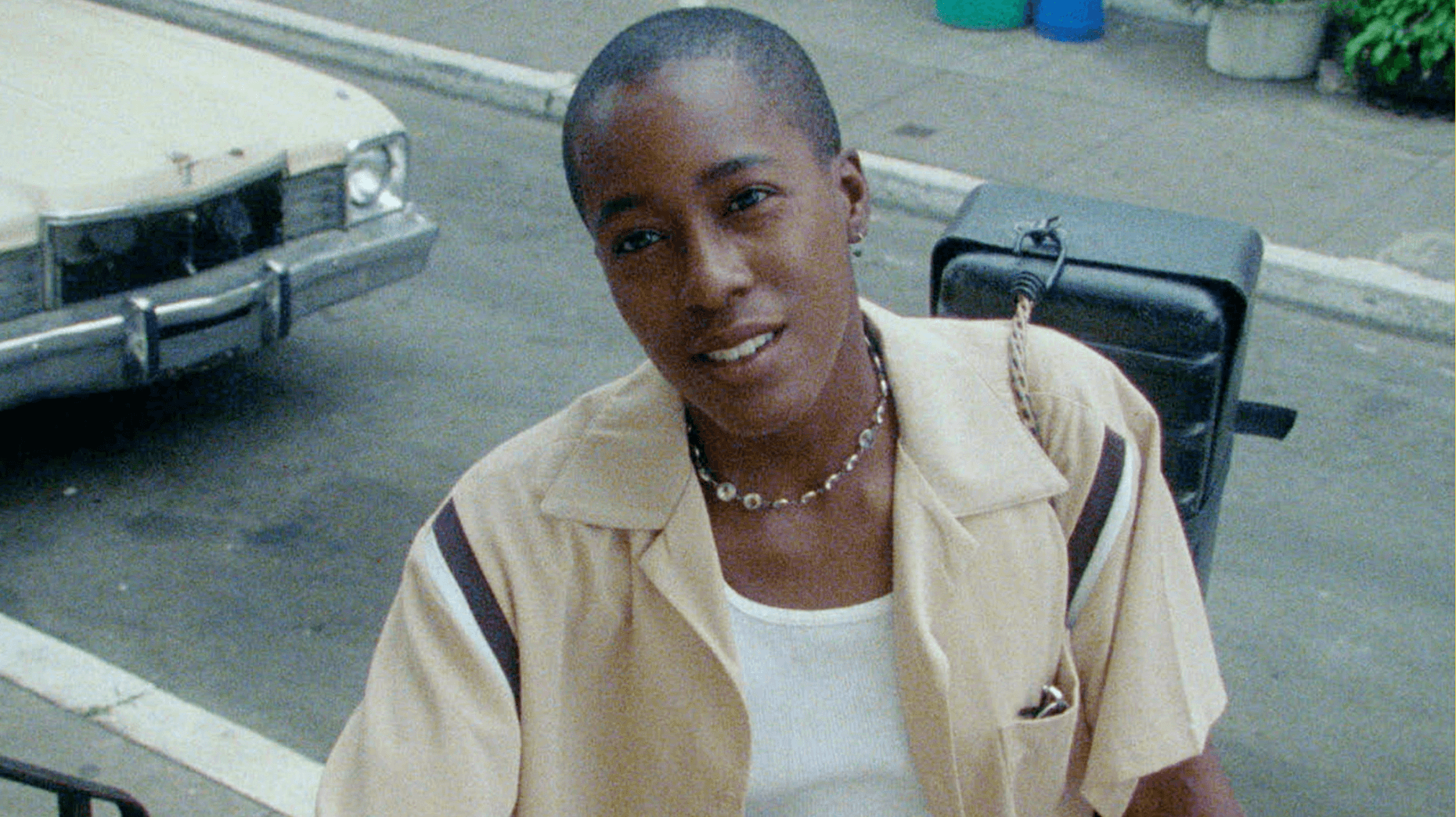