Join us for our tribute to French auteur and late friend of the AC, Bertrand Tavernier. Co-presented by COLCOA 25, the Franco-American Cultural Fund, Sacem, Loyola Marymount University, and the French Film and TV Office of the French Consulate.

Bertrand Tavernier was born in 1941 in Lyon and grew up surrounded by the intellectuals and members of the French Resistance who were acquaintances of his father, a well-known writer and poet. Enthralled by American westerns as a child — especially John Ford’s FORT APACHE (1948) and SHE WORE A YELLOW RIBBON (1949) — he knew he wanted to be a film director at 13 and founded a ciné club in his youth. Yet he studied law at the Sorbonne, eventually abandoning a law career in favor of film criticism, writing for Positif, Cahiers du Cinéma and other film journals. Legendary director Jean-Pierre Melville took note of his work and asked him to work as his assistant director. However, he quickly realized that Tavernier was not cut out for the job and instead helped him land a position as publicist for celebrated film producer Georges de Beauregard. As a publicist, he worked for many French New Wave and American directors, learning from them all: Jean-Luc Godard, Claude Charbrol, Agnès Varda, Raoul Walsh, Howard Hawks, Joseph Losey, Elia Kazan and his idol John Ford.

In 1974, Tavernier finally co-wrote and directed his first feature film, THE CLOCKMAKER OF ST. PAUL. He went on to write and direct more than 25 features and documentaries, including THE JUDGE AND THE ASSASSIN (1976), A SUNDAY IN THE COUNTRY (1984), ‘ROUND MIDNIGHT (1986), and his acclaimed documentary MY JOUNREY THROUGH FRENCH CINEMA (2016), as well as 2017-18 documentary series of the same name.

Ever the film buff, he continued to write books and essays throughout his life, like the voluminous 50 Ans de Cinéma Américain, and was well-known for championing films and filmmakers who had been treated unkindly by others. Renowned film editor Thelma Schoonmaker has written, “Bertrand’s desire to right the wrongs of cinema history has a direct connection to the themes of justice that pervade his own films.” Thierry Frémaux, director of the Cannes Film Festival, has called Tavernier “tireless” in his advocacy.

Bertrand Tavernier joined the American Cinematheque many times through the years for screenings and Q&As, and we’re thrilled to celebrate his work once more with this tribute series at the Los Feliz 3.

Read More about THE CLOCKMAKER OF ST. PAUL
Wed November 10, 2021

THE CLOCKMAKER OF ST. PAUL 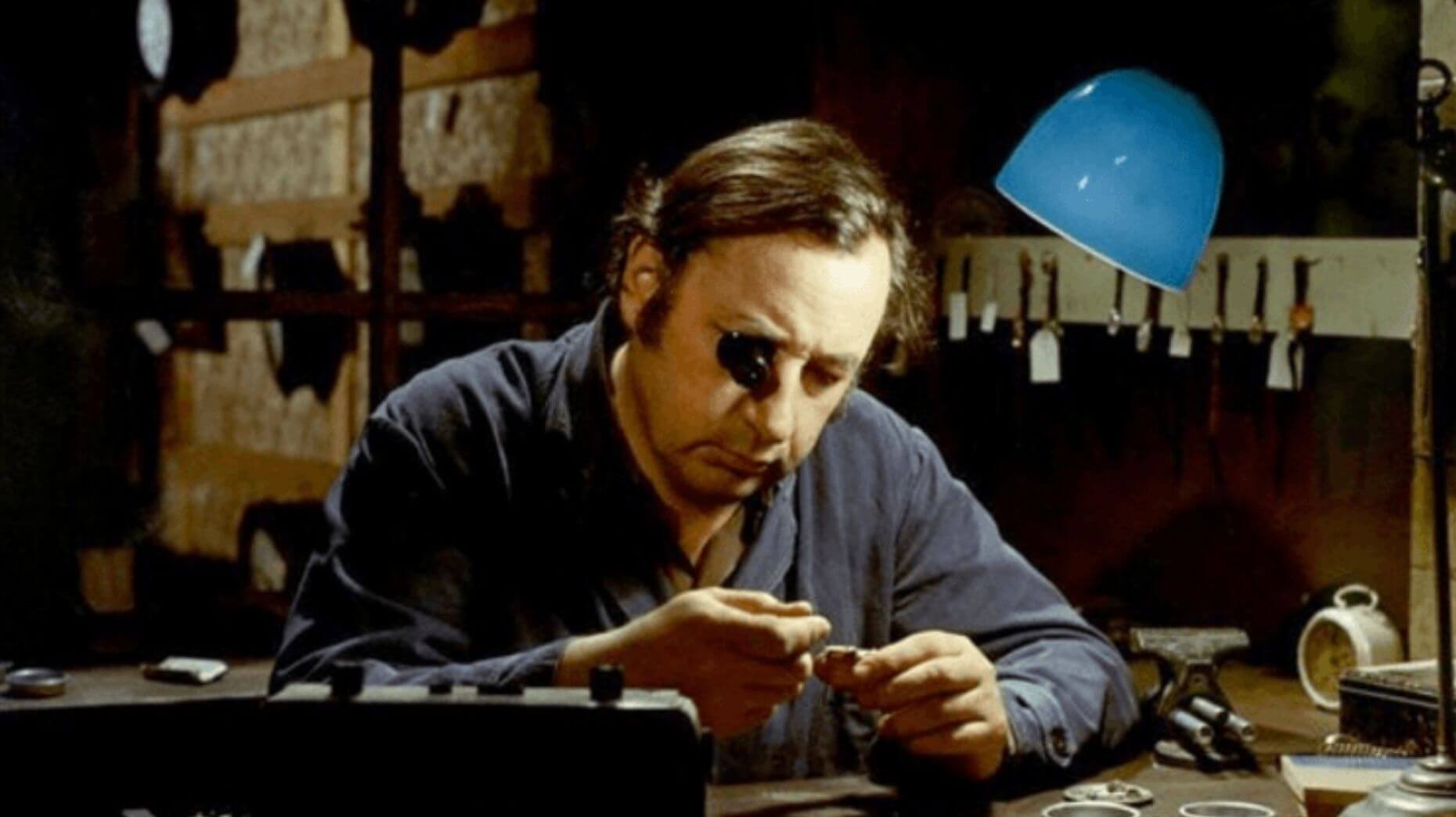 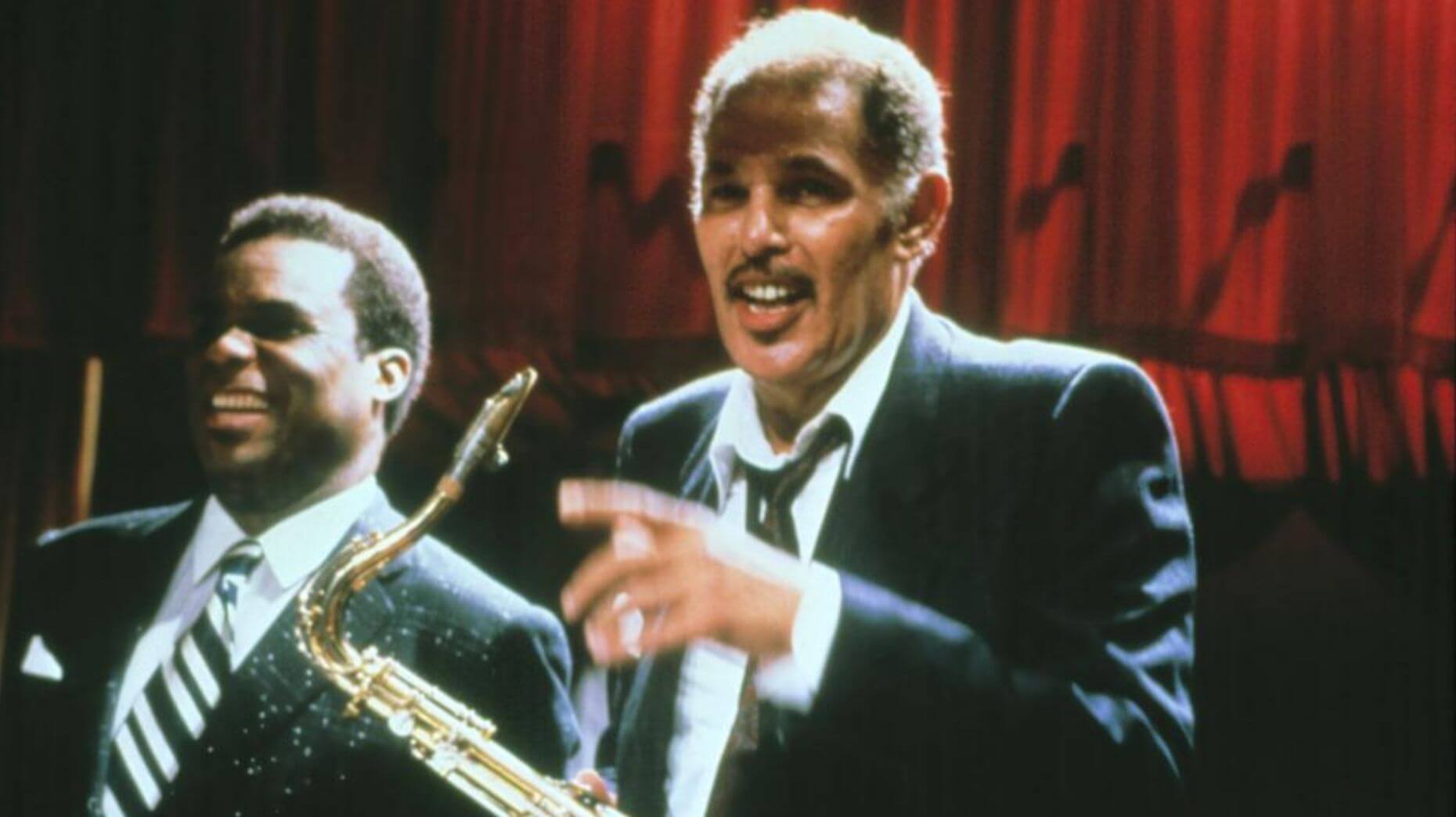 Read More about A SUNDAY IN THE COUNTRY
Tue November 23, 2021

A SUNDAY IN THE COUNTRY 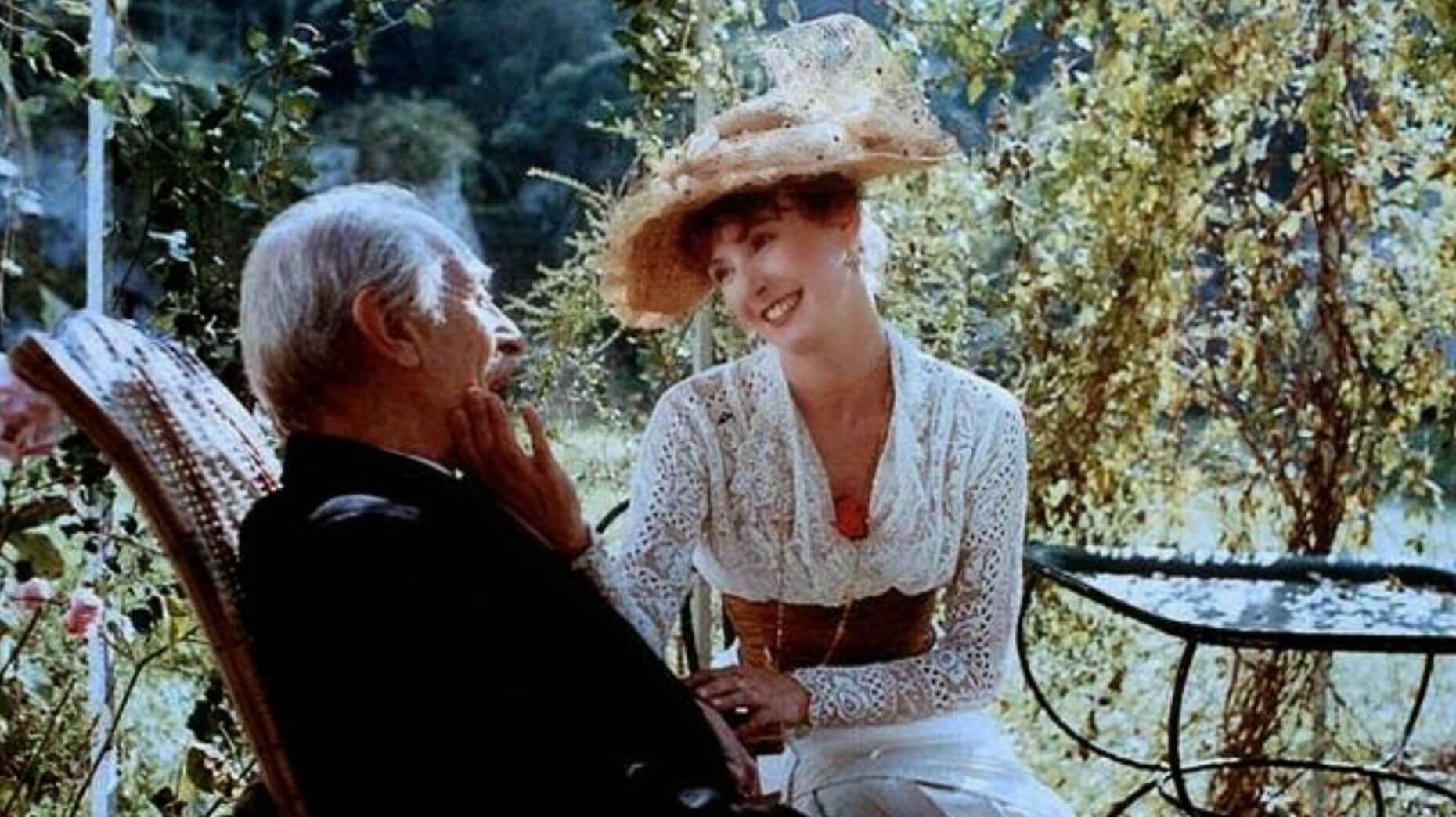 Read More about THE CLOCKMAKER OF ST. PAUL
Mon November 29, 2021

THE CLOCKMAKER OF ST. PAUL

Read More about THE JUDGE AND THE ASSASSIN
Tue November 30, 2021

THE JUDGE AND THE ASSASSIN

Los Feliz 3 | This is a vaccinated-only screening 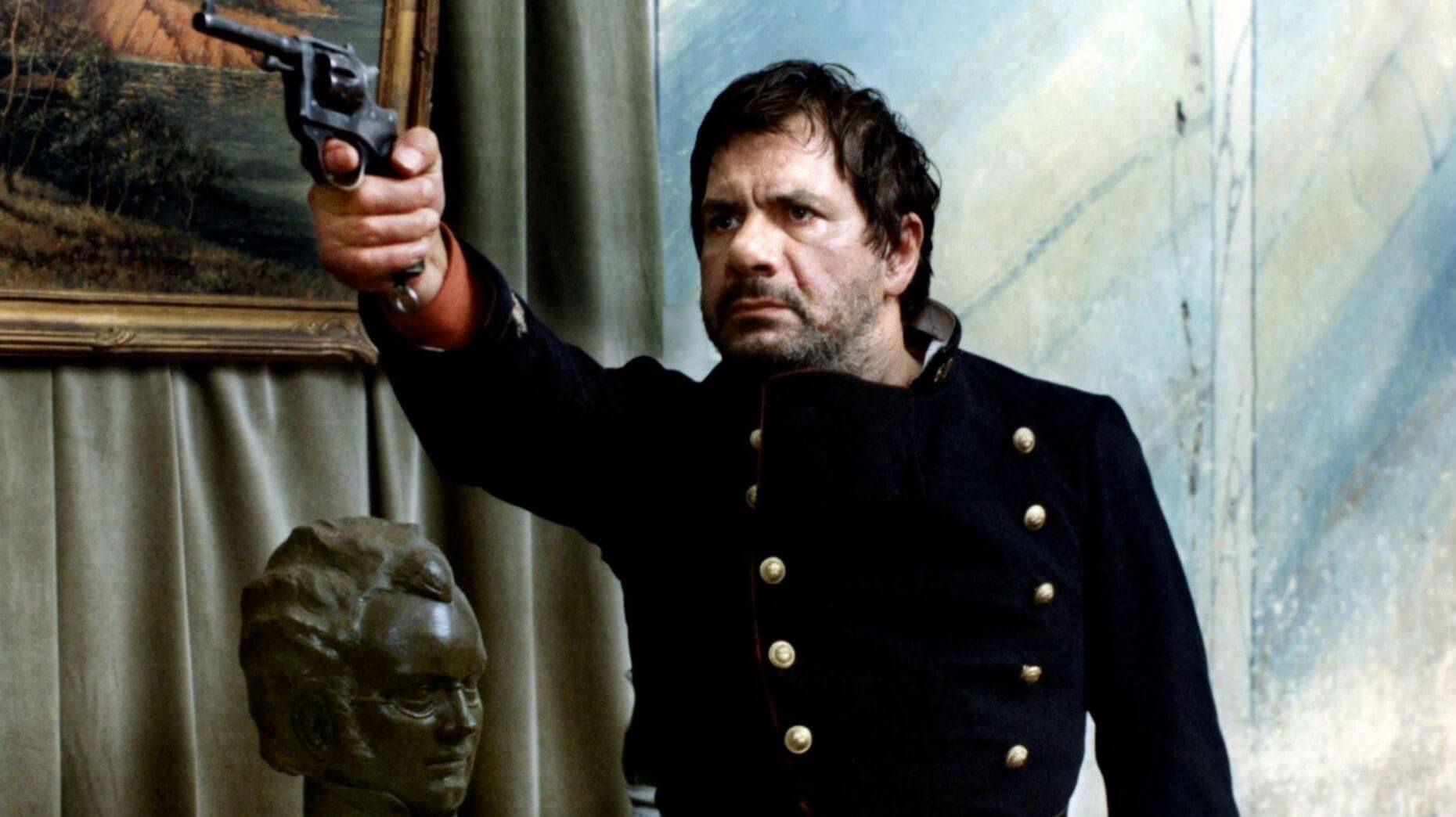