Presented with the Consulate General of Canada, with the support of the Indian Film Festival of Los Angeles

On the occasion of the unveiling of Deepa Mehta’s portrait at the Canadian House, the American Cinematheque is proud to celebrate Deepa Mehta’s cinema and to welcome her for Q&As.

Deepa Mehta’s courageous, provocative and often breathtaking films have been gracing international film festivals for decades. Born in India, Mehta received her degree in philosophy from the University of New Delhi before immigrating to Canada, and that philosophical training infuses her visually and emotionally powerful features.

Mehta got her start making documentaries in India and her commitment to exposing harsh truths drives her acclaimed Elements Trilogy, which explores how the elements that nurture us can also destroy us. FIRE (1996) deals with India’s patriarchal culture by looking at arranged marriages, female desire and homosexuality. EARTH (1998), explores the violent political separation of India and Pakistan. WATER (2005), which examines the plight of a group of widows in the late 1930s, is a potent critique of religion.

Another epic filmic feat for Deepa Mehta is 2012’s MIDNIGHT’S CHILDREN, an adaptation of Salman Rushdie’s masterpiece about India in the 20th century. The Vancouver-set BEEBA BOYS (2015) portrays an Indo-Canadian gang war, depicting a violent clash of culture and crime. Mehta’s FUNNY BOY (2020), another literary adaptation, similarly explores political and cultural tensions between the Sinhalese and Tamil communities of Sri Lanka. Released by Ava DuVernay’s Array, the film is a coming-of-age story unfolding in the midst of a Civil War, about a young boy who falls in love with his male classmate.

Deepa Mehta will also be participating in our upcoming ‘Sunday Print Edition,’ introducing Satyajit Ray’s CHARULATA (1964), based on a novel by Rabindranath Tagore. Mehta is the perfect filmmaker to present this story of a woman’s yearning for love, creativity and independence beyond the confines of the world she inherits. 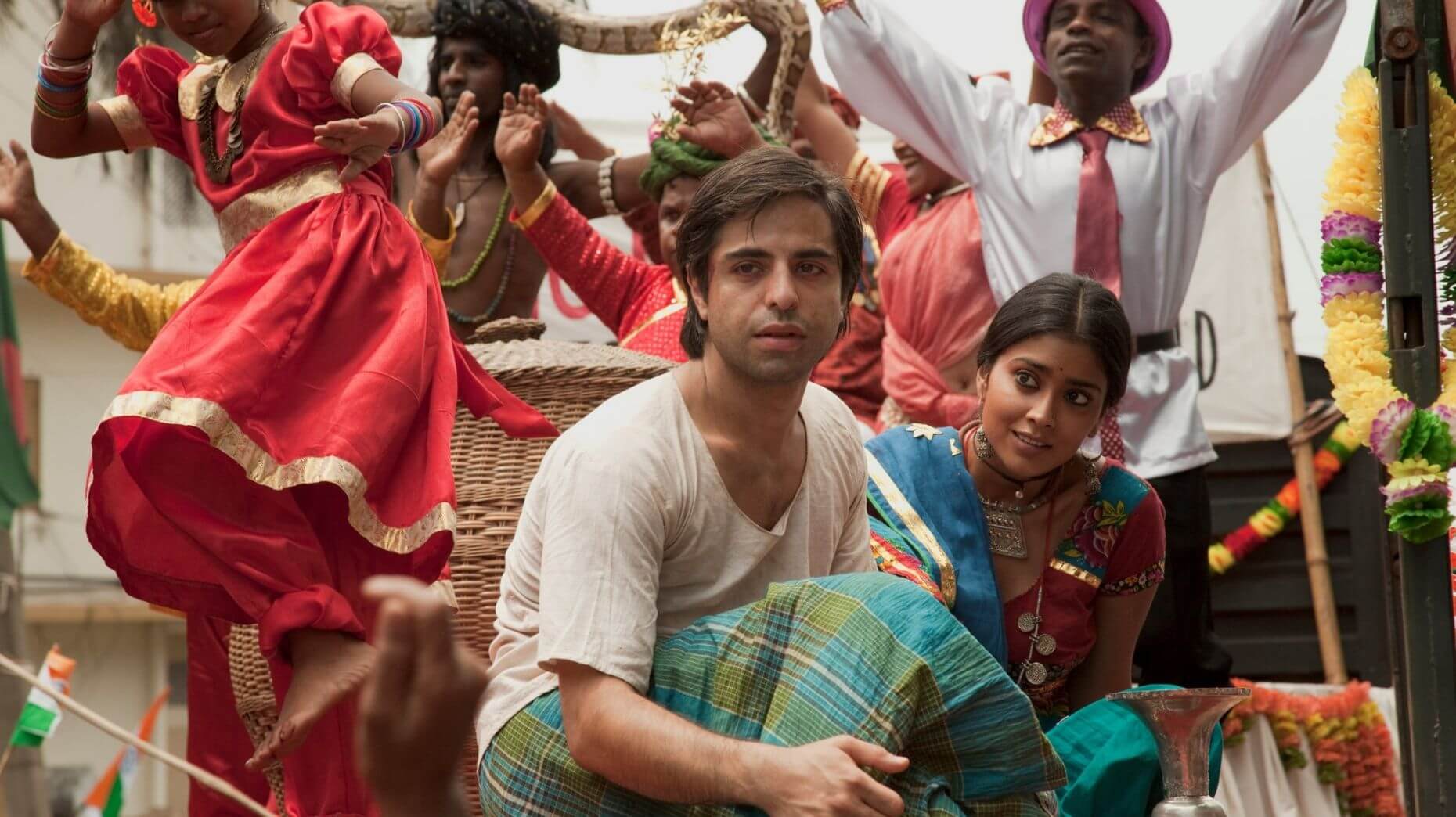 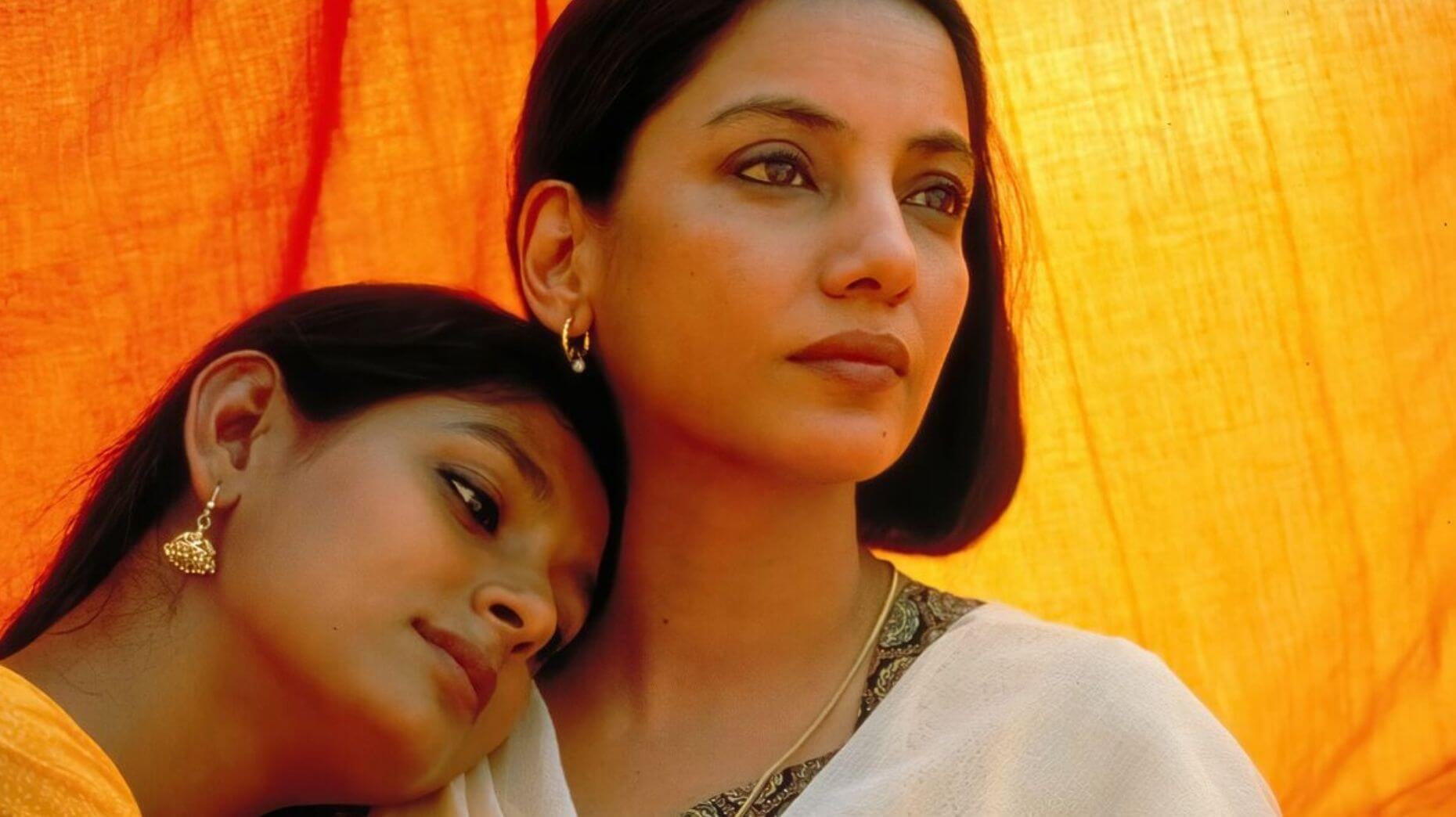 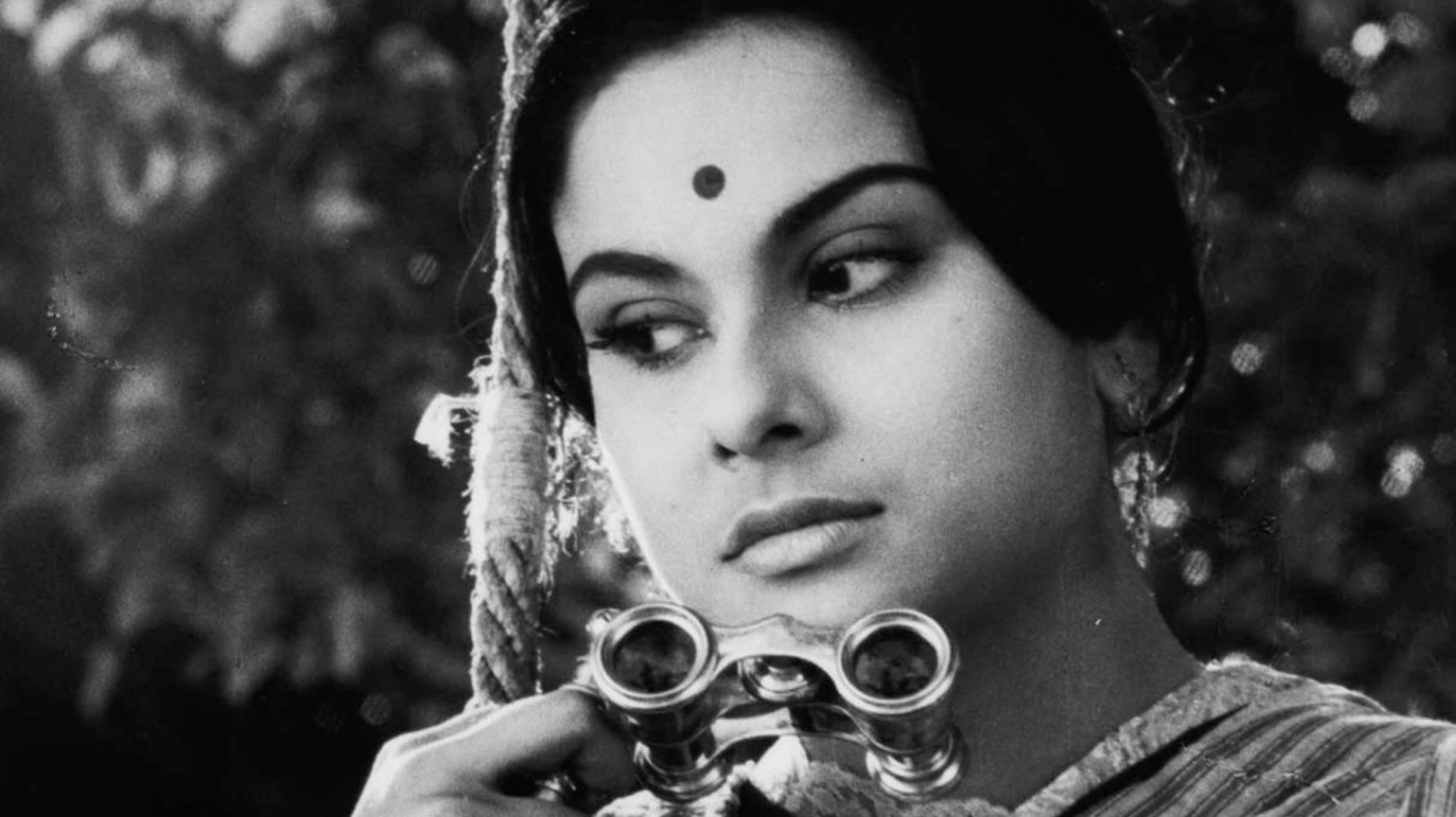 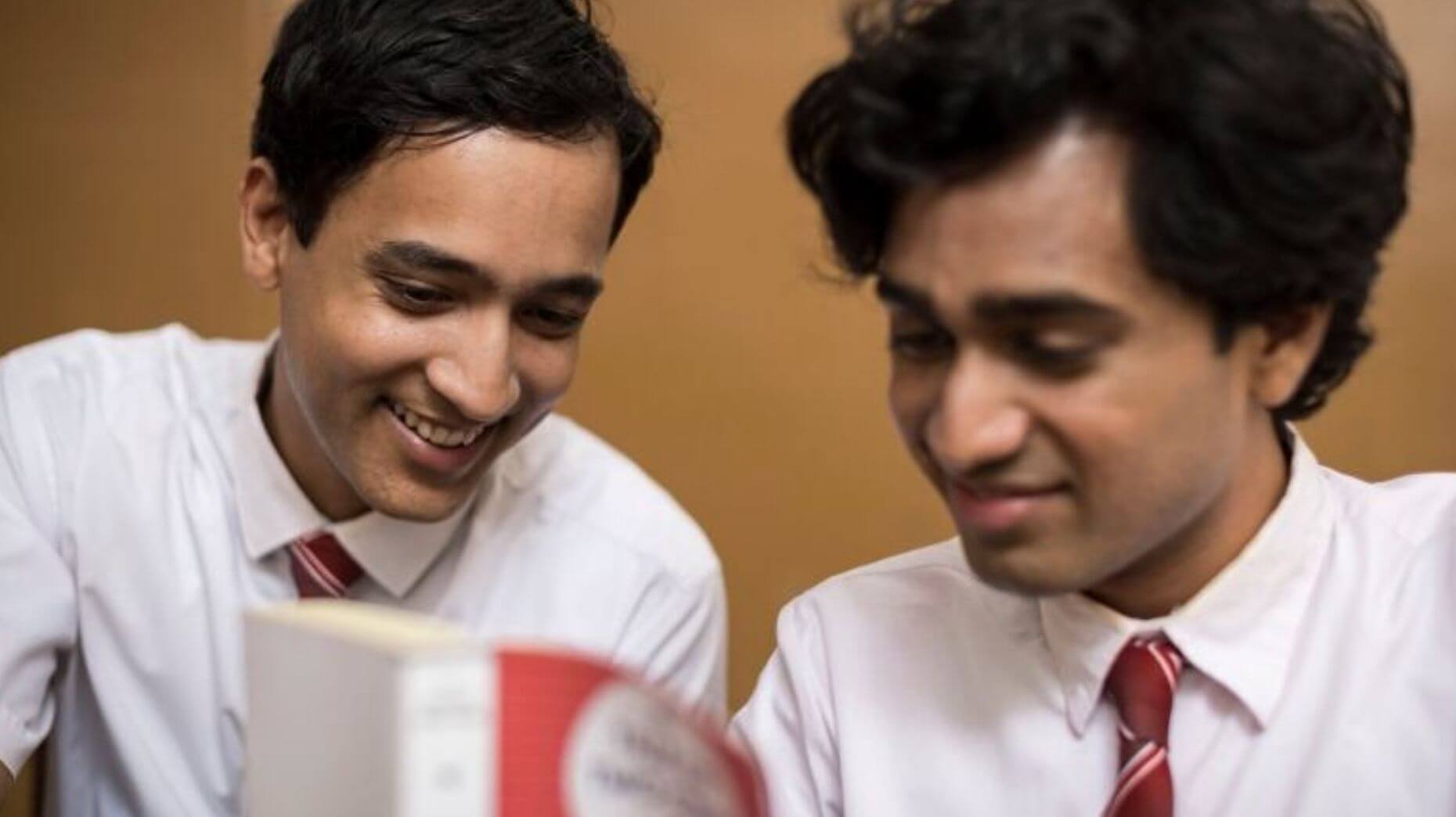